Most people recognize that puppy mills treat animals very poorly and they have earned the reputation they deserve. At the same time, however, many people and even pet stores continue to purchase puppies from those puppy mills, fueling the need and the desire to keep them running.
Many rescues have stepped up to the plate to help animals that are living inside of those deplorable conditions, including one in Louisiana. 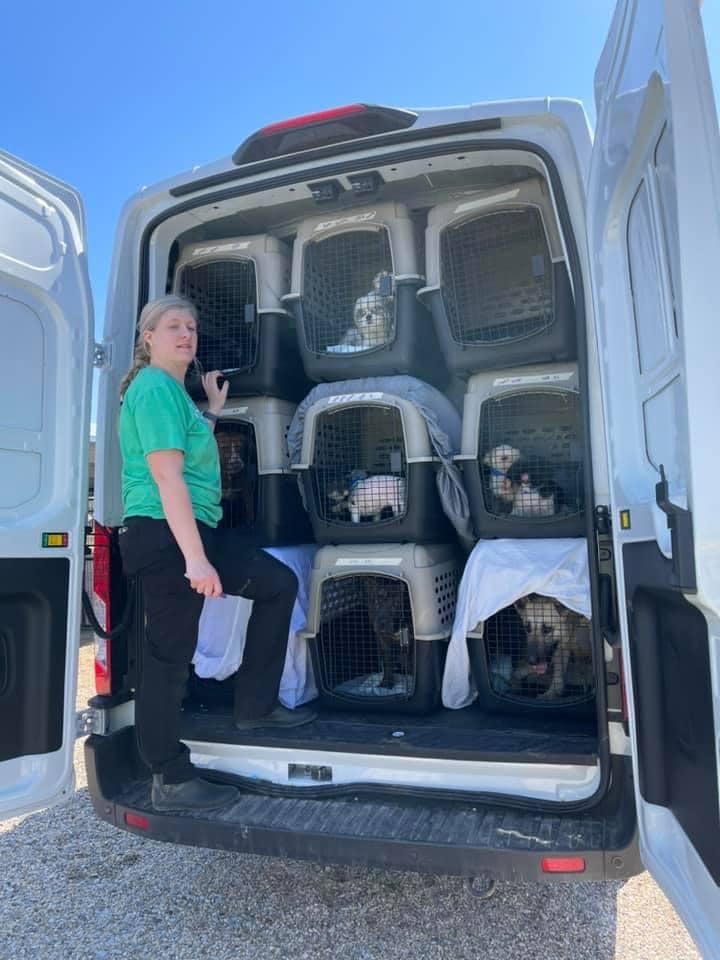 Megan Winters is the shelter manager at Harbor Humane Society, and they shared on Facebook how they rescued dozens of dogs from a puppy mill with the help of Bissel Pet Foundation.In the post, Winters talked about how some of the dogs had difficulty walking and had not been properly groomed in years. All in all, 100 dogs had been rescued from the puppy mill and Harbor Humane cared for 20 of them. 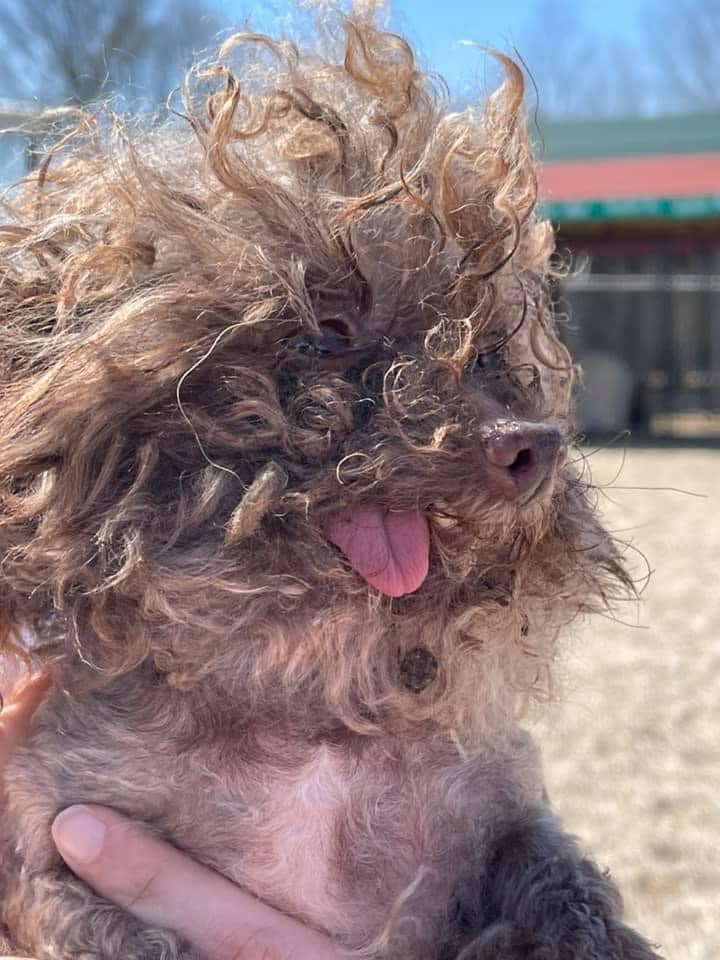 Winters was personally involved in the situation and some of the dogs needed emergency medical attention, including having teeth removed and being treated for various infections.Now that the rescue dogs are beginning to gain strength and get healthier, they are being adopted out.
Some of the dogs are already in their forever homes, but Winters is looking for the ideal person or family to care for the other half of the dogs that are left. 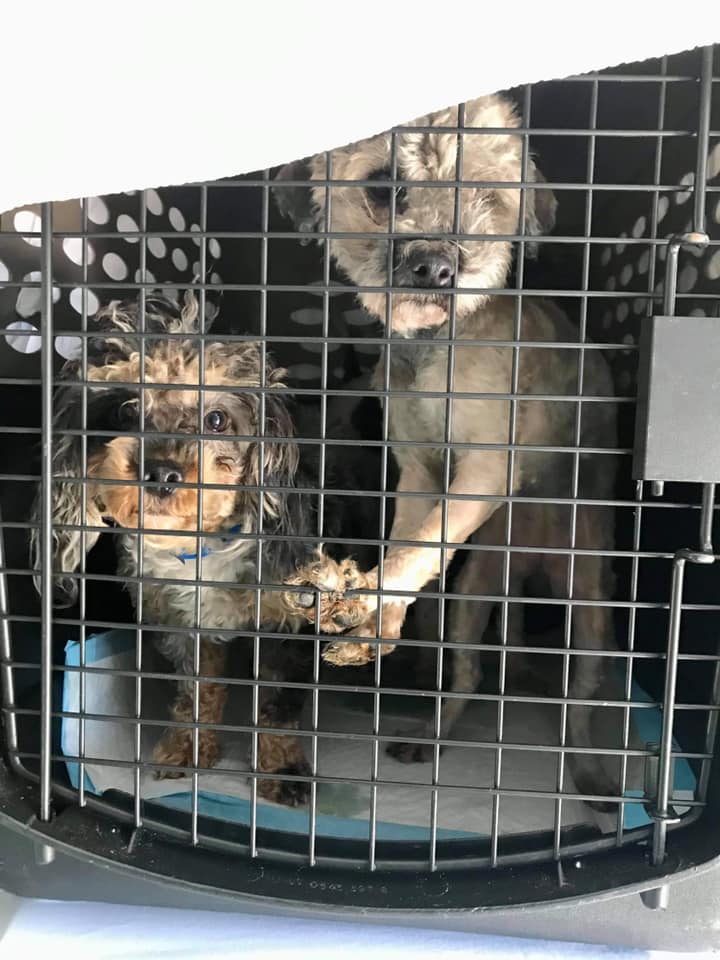 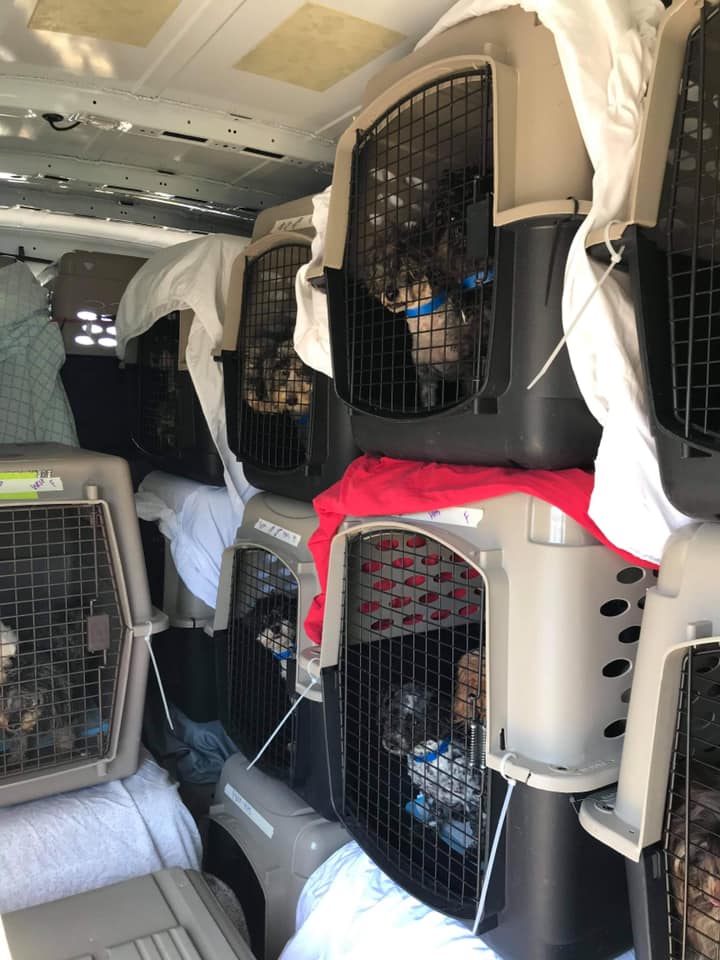