When Kobe’s owner brought him to PetSmart, she thought she was dropping her 11-year-old poodle off for a routine nail trim. She didn’t know it was the last time she’d ever see her dog alive.“When I brought him in, I asked if I could stay, because he was just the type of dog that he liked to see where I was at all times,” AJ Ross told PEOPLE. “They told me because of COVID I couldn’t stay in the grooming area.” 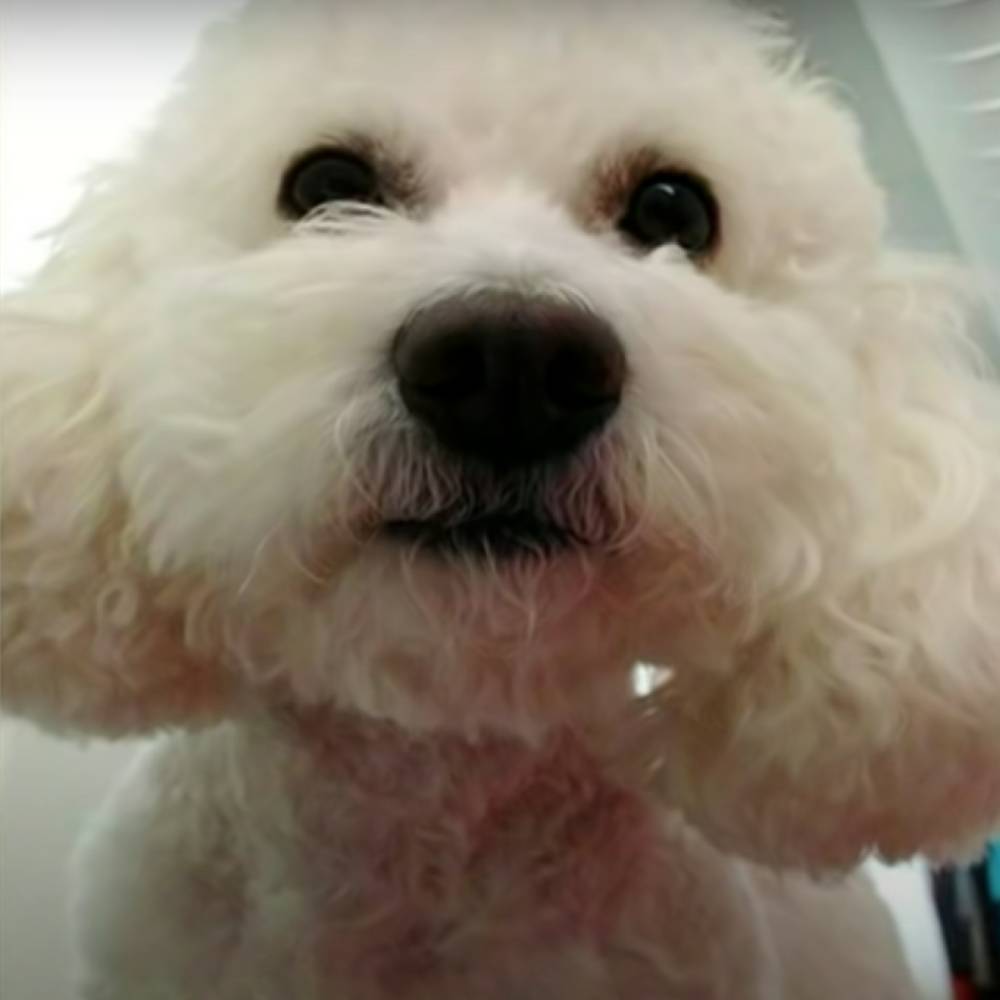 But when Ross returned to fetch Kobe after his appointment, she could tell something was wrong. A manager was paged to bring her back into the building, where Kobe lay “motionless” on the table. “He looked lifeless,” Ross told the outlet. “He didn’t even look like he was breathing.”

PetSmart insisted Kobe had just fainted, but Ross suspected something more sinister at play. Sure enough, when she finally tracked down store security footage, the reporter could tell Kobe’s death had been caused by employees’ clumsy attempts to restrain her dog, which left the poor pup dangling and twisting on two leashes above the grooming table, unable to breathe. 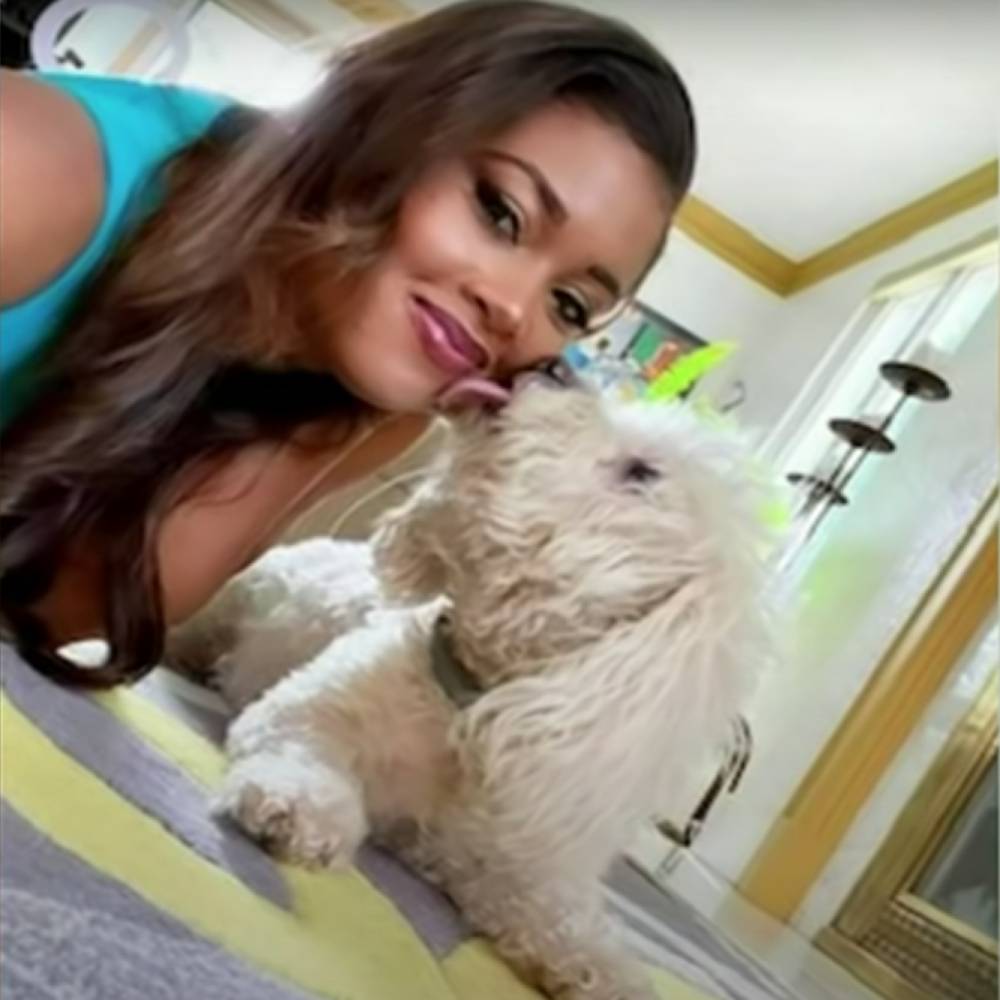 “He has no stability so he’s hanging by his neck and he starts to writhe and twist in pain because he can’t get any air, and they’re not paying him any attention,” Ross told PEOPLE recalling the gruesome scene. “They just keep on going…It’s horrific to watch and [after a minute] he goes limp,” she said. “They never put his feet down until after he goes limp.”

Now the 4 PetSmart employees involved in Kobe’s death have each been charged with animal cruelty, according to PEOPLE, although this small measure of justice obviously can’t bring Kobe back.

“My horrific experience at PetSmart has been excruciating to recap publicly,” Ross wrote on Instagram. “But I sincerely hope in sharing my story it will lead to better grooming training practices and increased transparency and oversight; so no one else has to endure a pain like this.”