Right place, right time. One man, Junrell Fuentes Revilla, was riding through the Cebu mountains in the Philippines. While driving on his motorcycle, he noticed that there was a dog that seemed to be chasing down his bike. The dog was barking quite loudly, and trying to get Revilla’s attention.

Curious, he pulled over.The dog immediately made it known that he wanted Revilla to follow him. And he did – all the way up to the top of a mountain.The dog led Revilla over to a dumpsite. When he looked down, he was shocked to see there was a little newborn baby swaddled in a brown towel. The child had been abandoned! 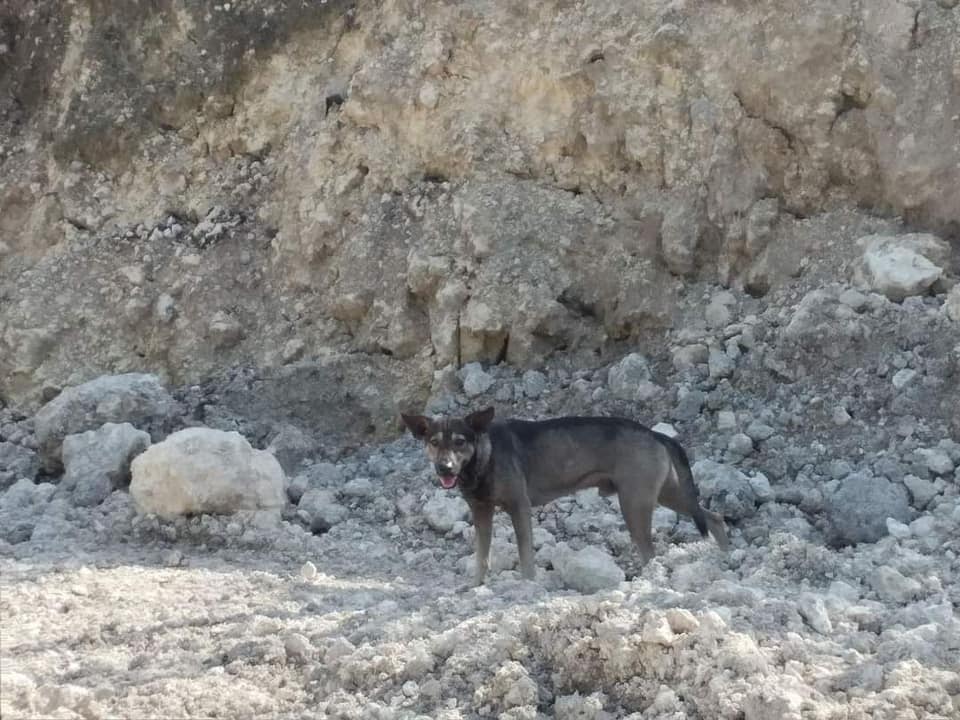 Revilla immediately lent his assistance to the newborn and got it to the local police station. From there, the Department of Social Welfare got involved. 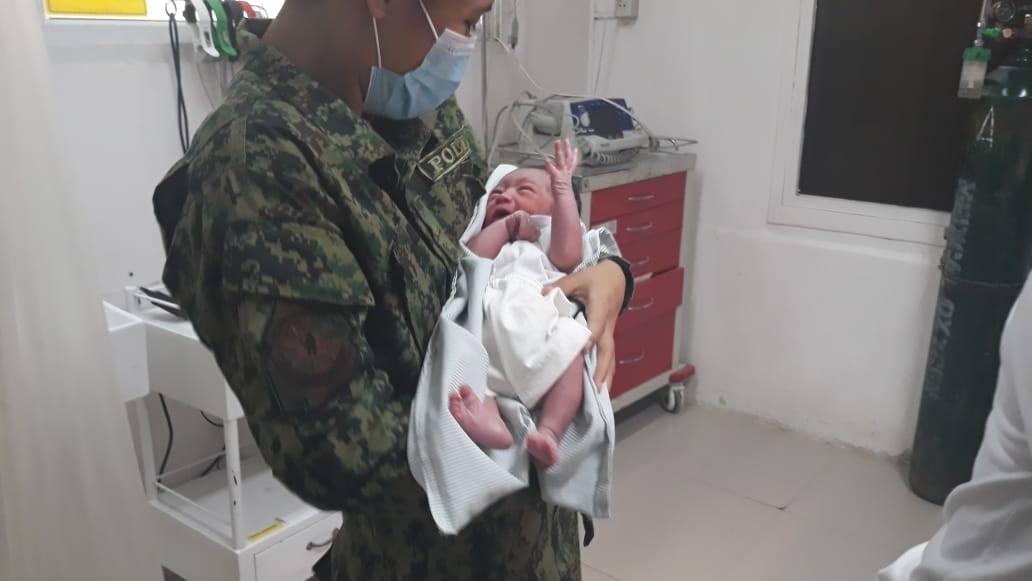 The local news story soon spread and caught the attention of Hope For Strays volunteers who were touched by the heroic dog’s actions in saving the abandoned newborn. They sent a group of searchers to the site in order to see if they could find the dog. And they did.
But what they weren’t expecting, was that the dog, named Blacky, wasn’t a stray at all. He actually lived with a family who loved him. Their family even had three other dogs. 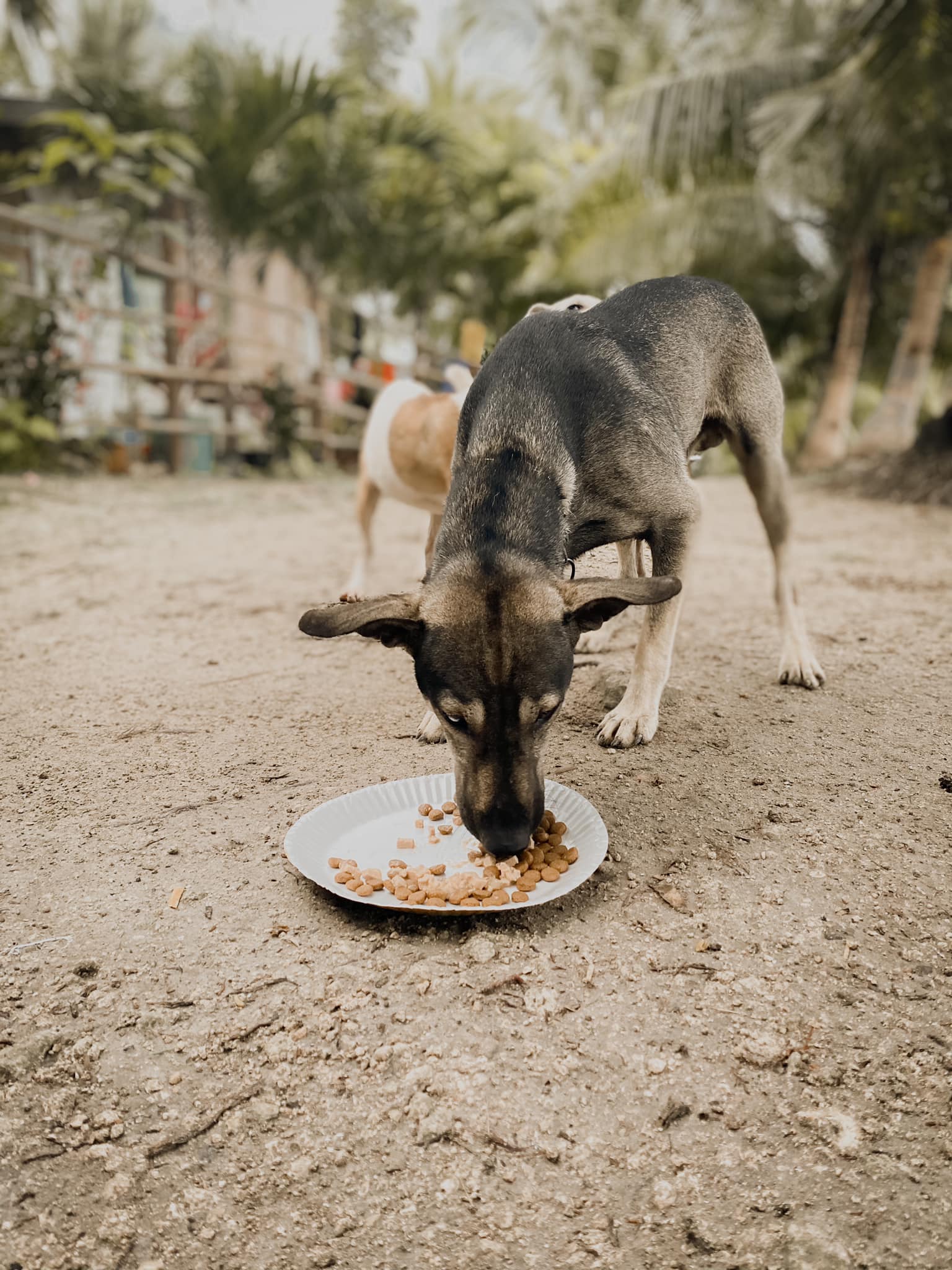 While it was clear that Blacky was very much loved, the rescuers couldn’t help but notice that his family could use some help themselves.
This inspired the rescuers to lead a community effort that resulted in Blacky’s family receiving much-needed food donations and pet supplies. 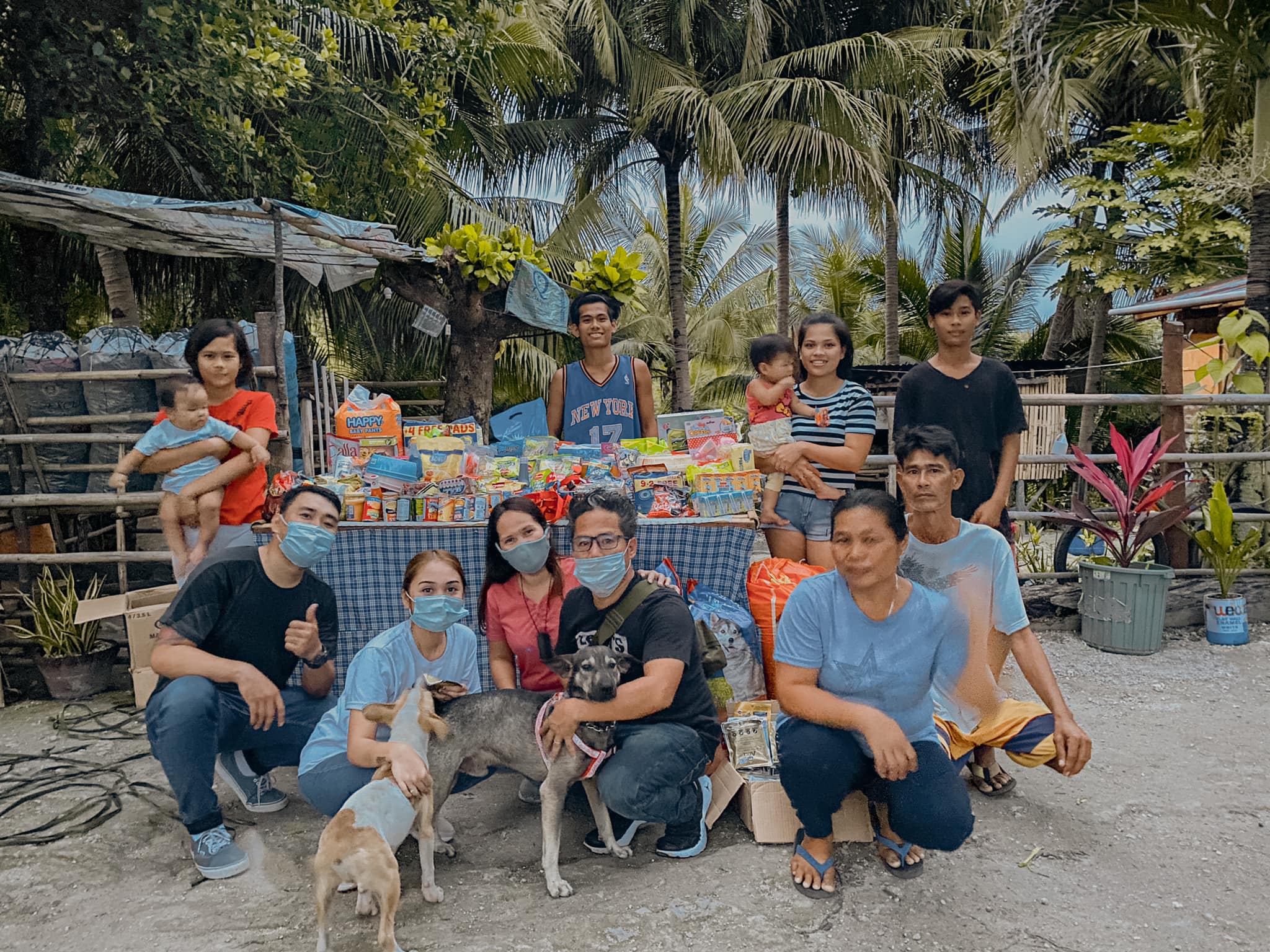