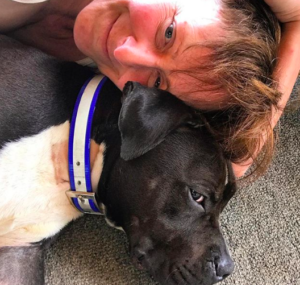 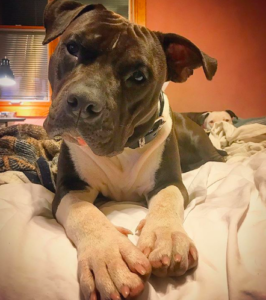 He was where he belonged. Tragically, however, the family was dealt a crushing blow when Tad suddenly succumbed to medical problems sustained as a result of months of starvation. 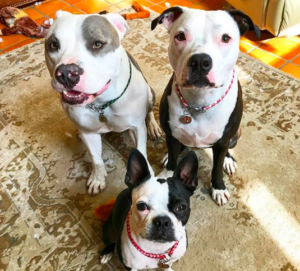 He passed away and took a piece of Jolene’s heart with him.