As a lover of dogs, Andrea Hijar’s 76-year-old grandma has had the pleasure of raising several pups throughout her life, writes valuablestories

But, sadly, when she decided to yet again open her heart and home to a new furry companion, Grandma’s happy years on Earth were exactly what threatened to stand in the way.

After learning that her grandma wanted to adopt a dog, Hijar offered to help. She reached out to several rescue groups near their home in Peru, seeking a good fit for her grandparents. The response was surprising.

“In the end, they rejected them because of their age,” said Hijar. “It made me sad. They are a very loving couple, but were being denied something they were very excited about.”

Grandma was understandably devastated, but tried to accept that she would likely never have a dog in her life again. Hijar, meanwhile, kept looking. 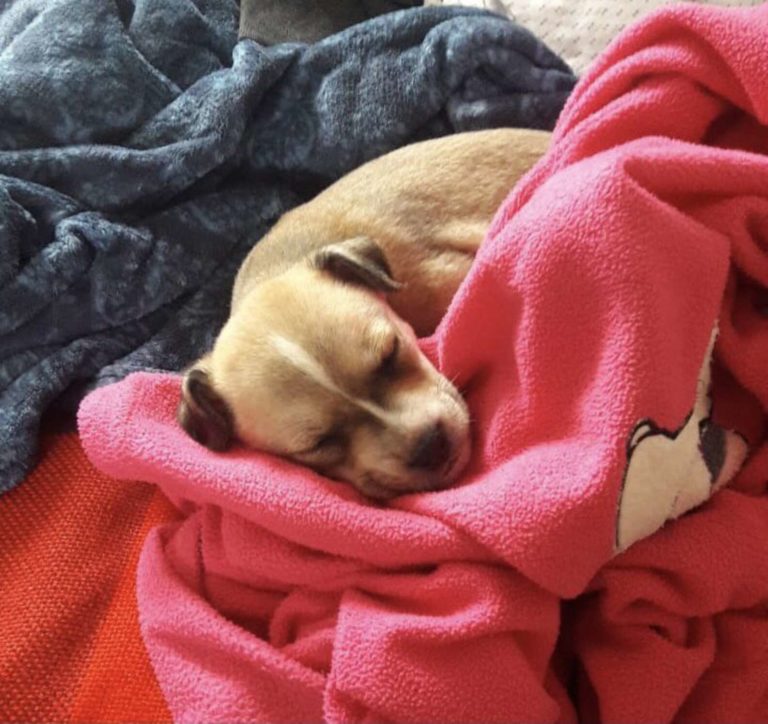 One day, Hijar came across a post from a man who had a puppy in need of a loving home. She reached out to him, hoping he would see Grandma’s age differently than the others. And sure enough:

“He agreed to give the puppy to us, knowing that my grandparents were going to take care of her and love her very much,” Hijar said. “My dad went with my grandfather to pick her up.” 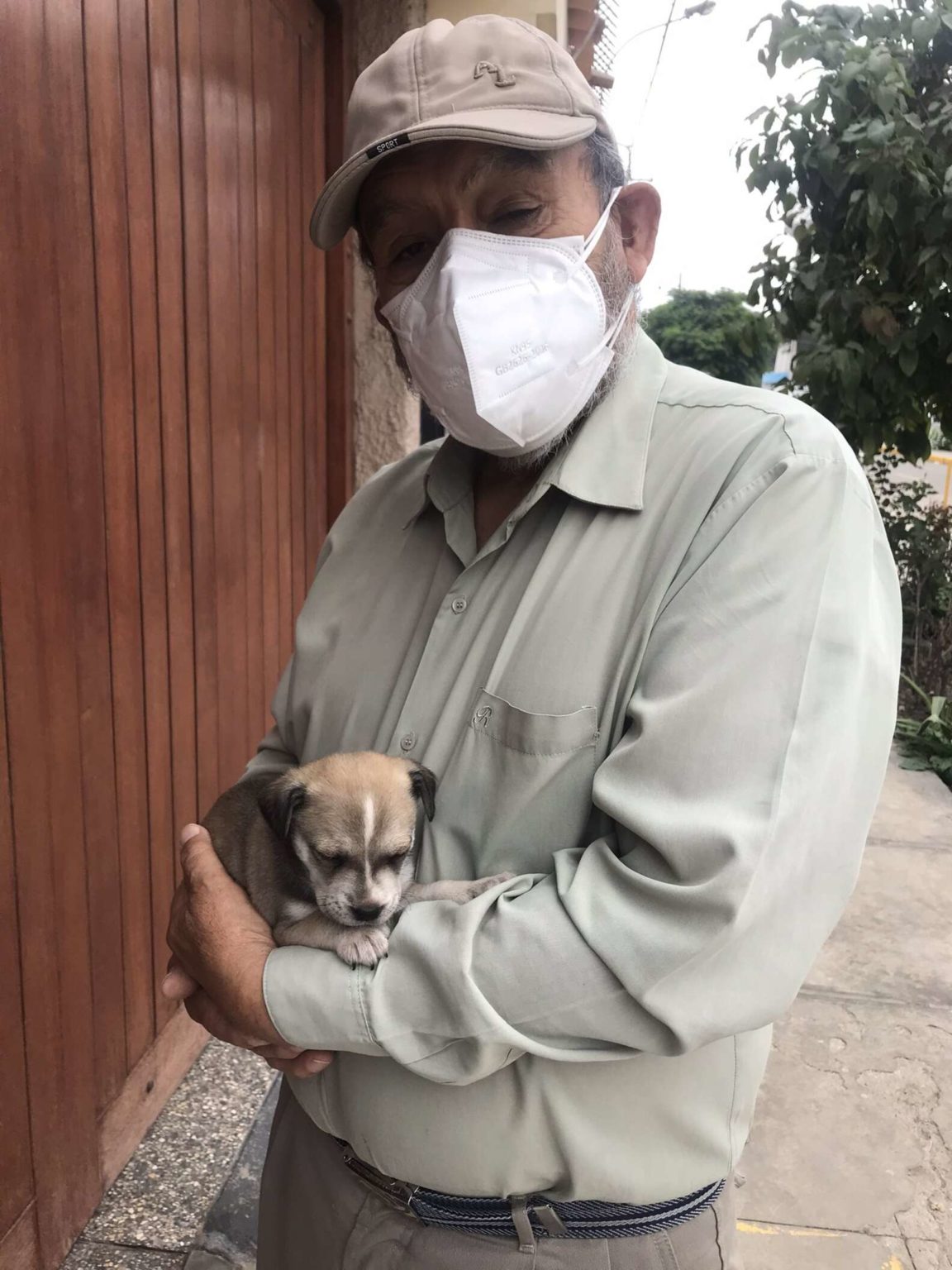 Then, with Princesa cozy in Grandpa’s arms, it was time to surprise Grandma with the good news.

“I was very moved to see her reaction,” Hijar said. “It was very emotional seeing her so happy and full of joy.”

Though some may have doubted it on account of their ages, Princesa couldn’t have found more perfect parents.

Hijar understands that adopting a dog, especially a puppy, isn’t a decision that should be made lightly. And though older adopters might need extra help down the line, that fact alone shouldn’t bar them, she said. 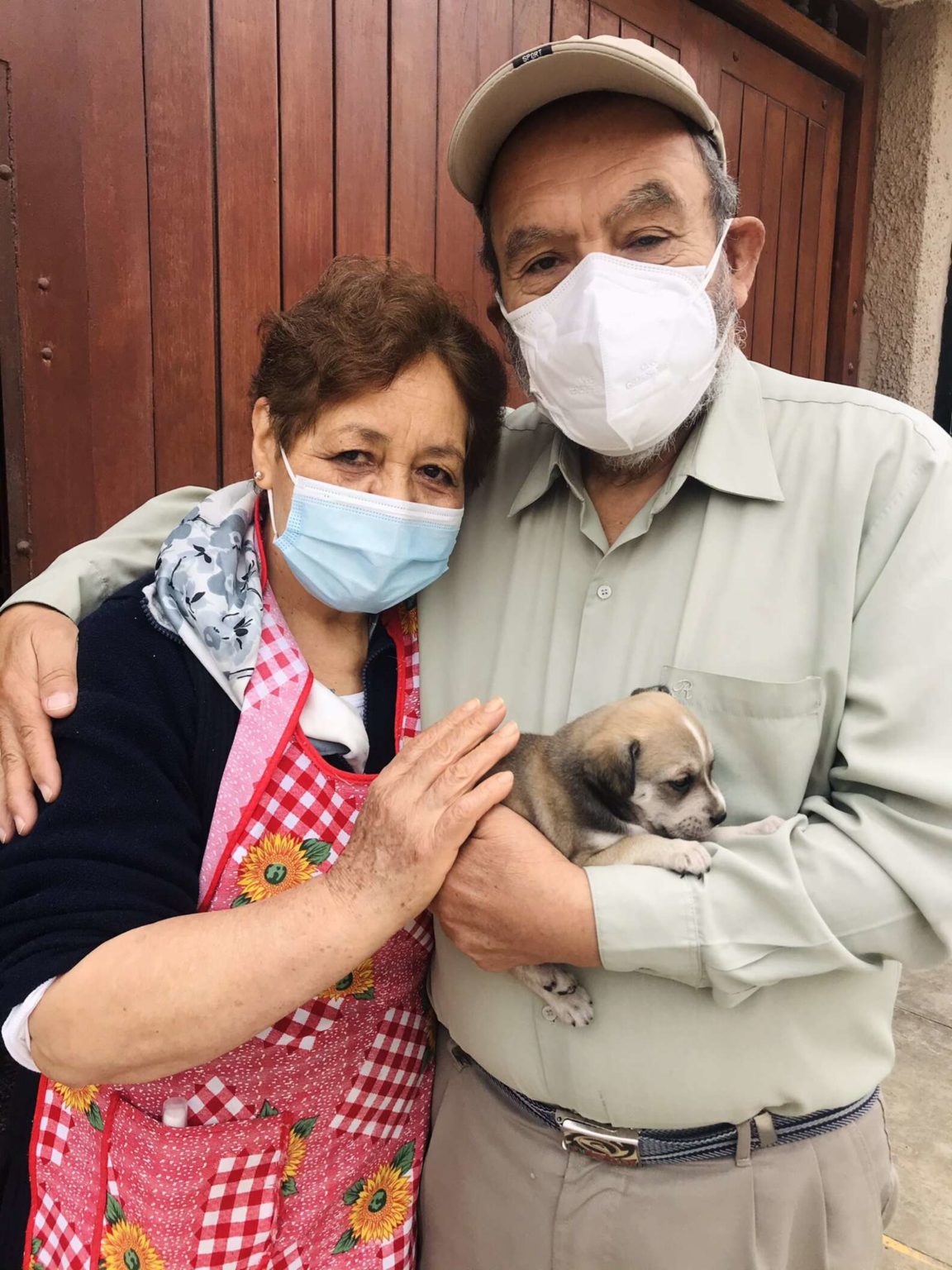 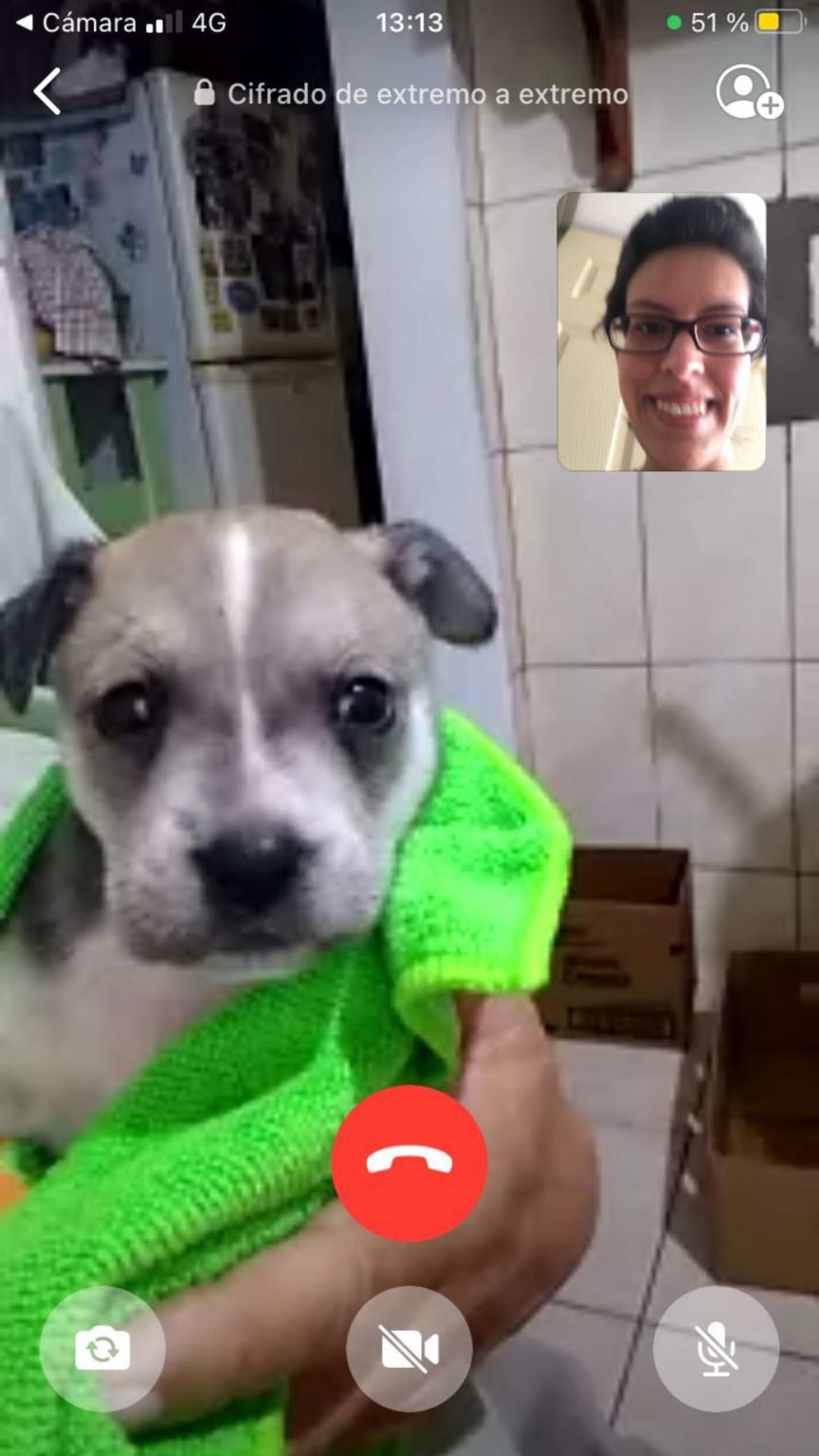 “Adopting changes your life,” Hijar said. “If a family is ready and with open arms to welcome the little one, then go ahead. That little animal will be eternally thankful for having a family.”