Firefighters are known for their brave deeds, particularly when it comes to rescuing people and pets from fires. So when a bystander found a severely injured pit bull one night, he wrapped the dog in a towel and raced her to the nearest fire station. The dog was in bad shape, but he knew the firefighters would help.

“He had Charlie wrapped in a towel and she was real bloody,” Ladder 10 Firefighter Joe Pedrick told Fox 28 Philadelphia. Pedrick and his crew did their best to clean the dog’s wounds, then rushed her to an animal shelter.

But when firefighters arrived at ACCT Philly, shelter workers took one look at the badly bleeding dog and told them to race to the animal hospital. The 8-month-old pit bull had probably been used as a bait dog. Regardless, Charlie now needed urgent medical care.

“We really only do it in the most dire circumstances,” the shelter’s communications director, Sarah Barnett, told the station. “Her carotid artery was, basically, exposed, which is something that is, obviously, very dangerous.” 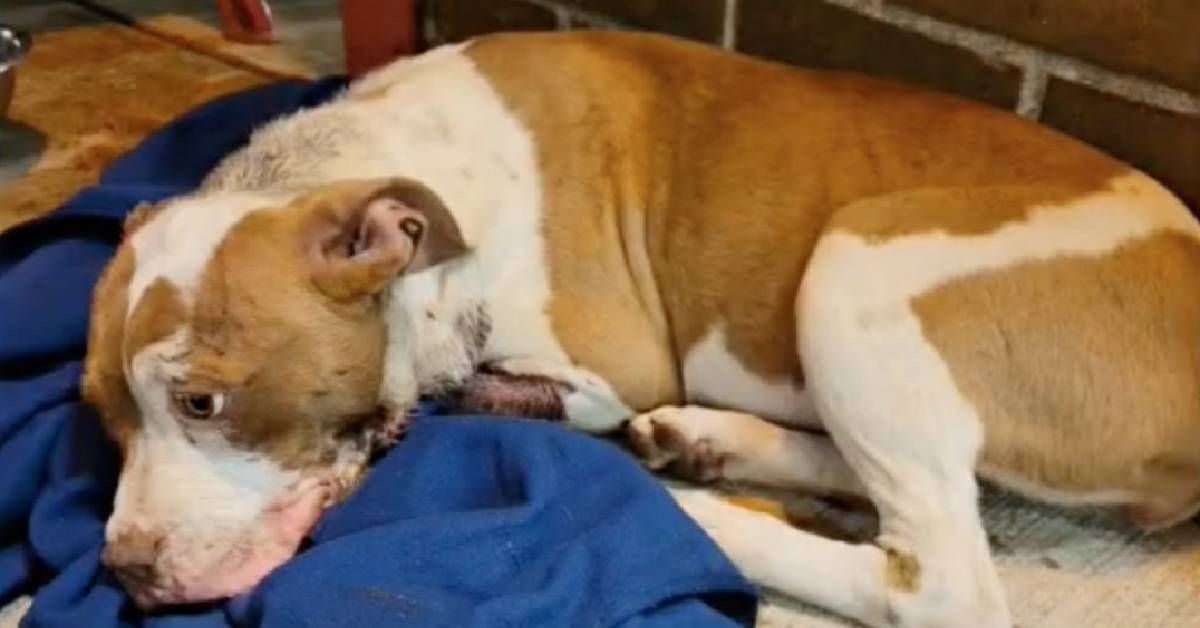 At the hospital, Charlie received emergency surgery, and veterinarians predict she’ll make a full recovery. But the firefighters couldn’t stomach the idea of bringing the young dog back to the shelter, especially after everything she’d been through. 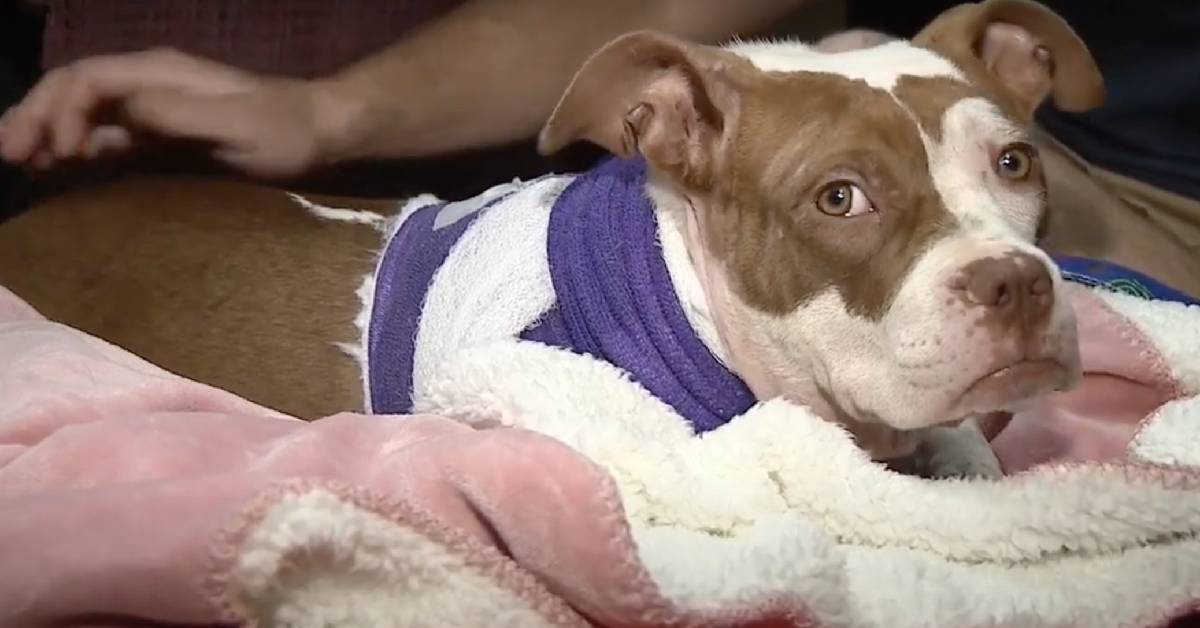 “There were three or four of us, right away, felt like we couldn’t just send her off and be done with it,” Pedrick told Fox 29 Philadelphia. The firefighter decided to give the young pit bull her own home.

“I mean, she’s from the neighborhood. We try to do good around here, when we can. She’s one of our own,” the firefighter said. 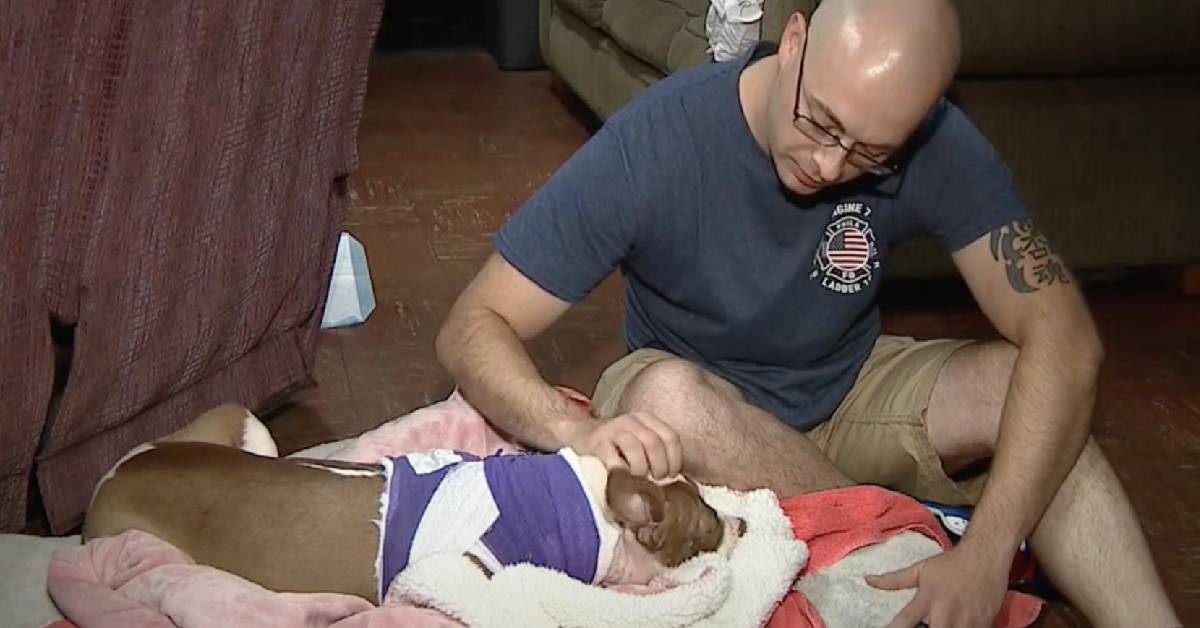 Now that Charlie is feeling better, she loves going to work with her Dog Dad, where she gets to say hello to all her new friends. “She came running over to me, smelled me a bit. Remembered who I was. Kind of cool,” said William Boub, another firefighter involved in Charlie’s rescue operation. “It’s all in a good day’s work.”