Howl of a Dog, a Romanian non-profit dedicated to puppy rescue, discovered Remy, a charming stray dog. He has been waiting in the same spot every day for someone with a nice heart to look after him.During a spay-neuter program in Romania’s rural districts, the rescuers came across him. Dogs are mainly kept as guarding or protective “tools” in Romania’s rural areas, rather than as family members.

Many dogs have their noses burned with a red-hot iron to improve their immunity system and help heal distemper, and old, brutal “traditions” are still alive and well there.Remy has been left to fend for himself since, despite his friendliness, no one has provided him a home. During their stay, they attempted to find him a home in the region, but no one was willing to take him in.

It’s a good thing the rescuers opted to keep him and began looking for a family for him outside of the rural area.A gentle dog like him deserves a happy home. 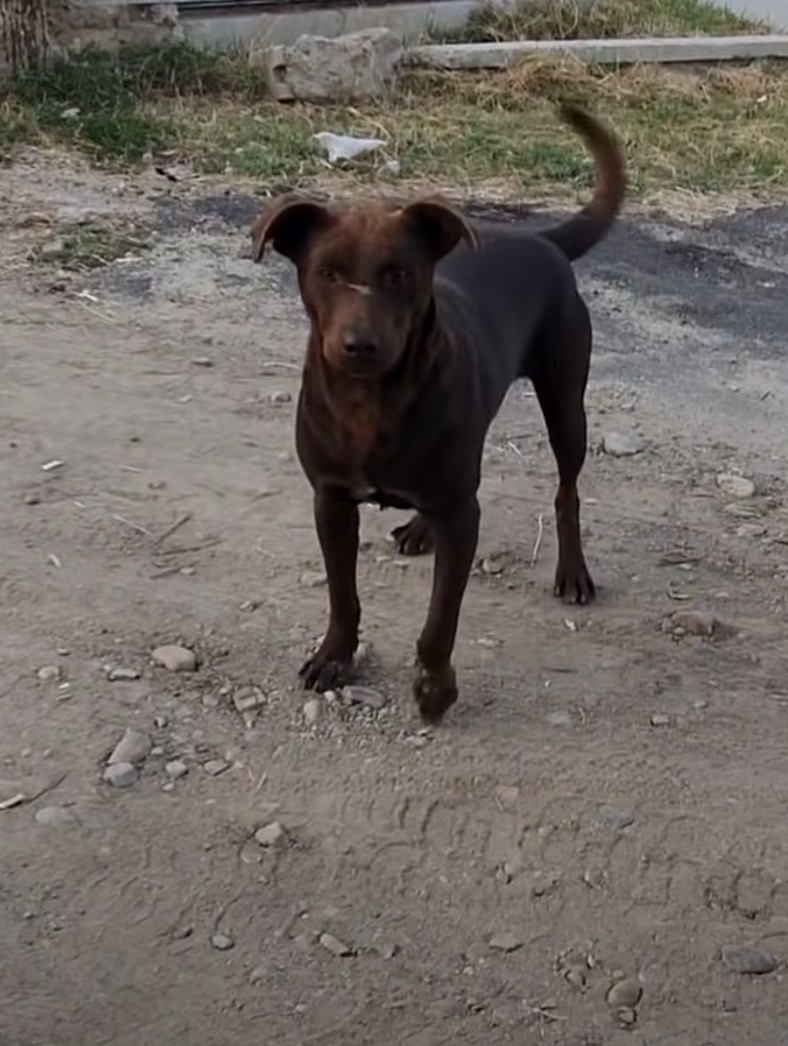 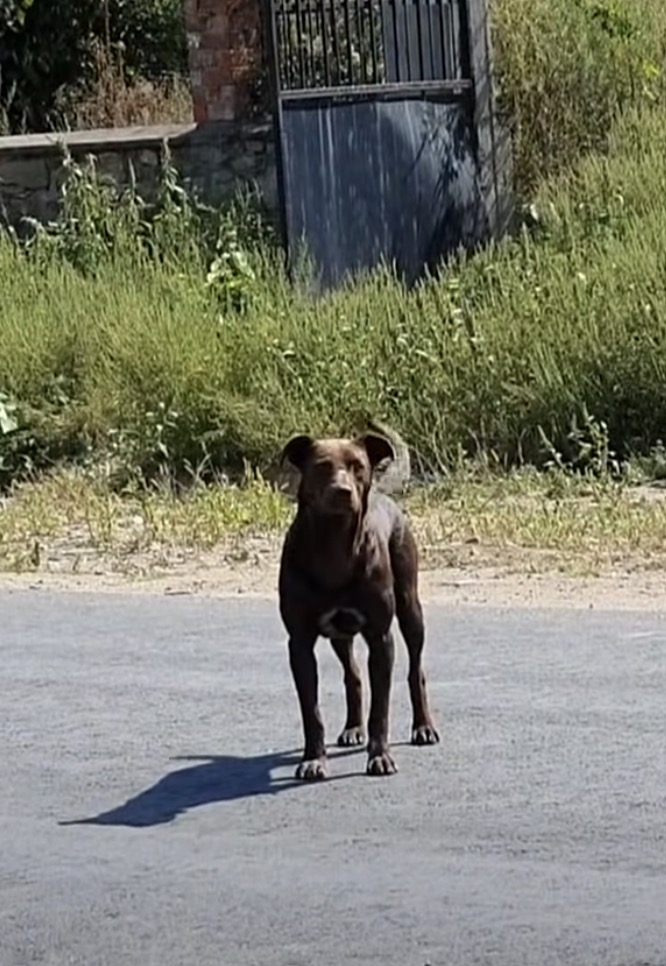 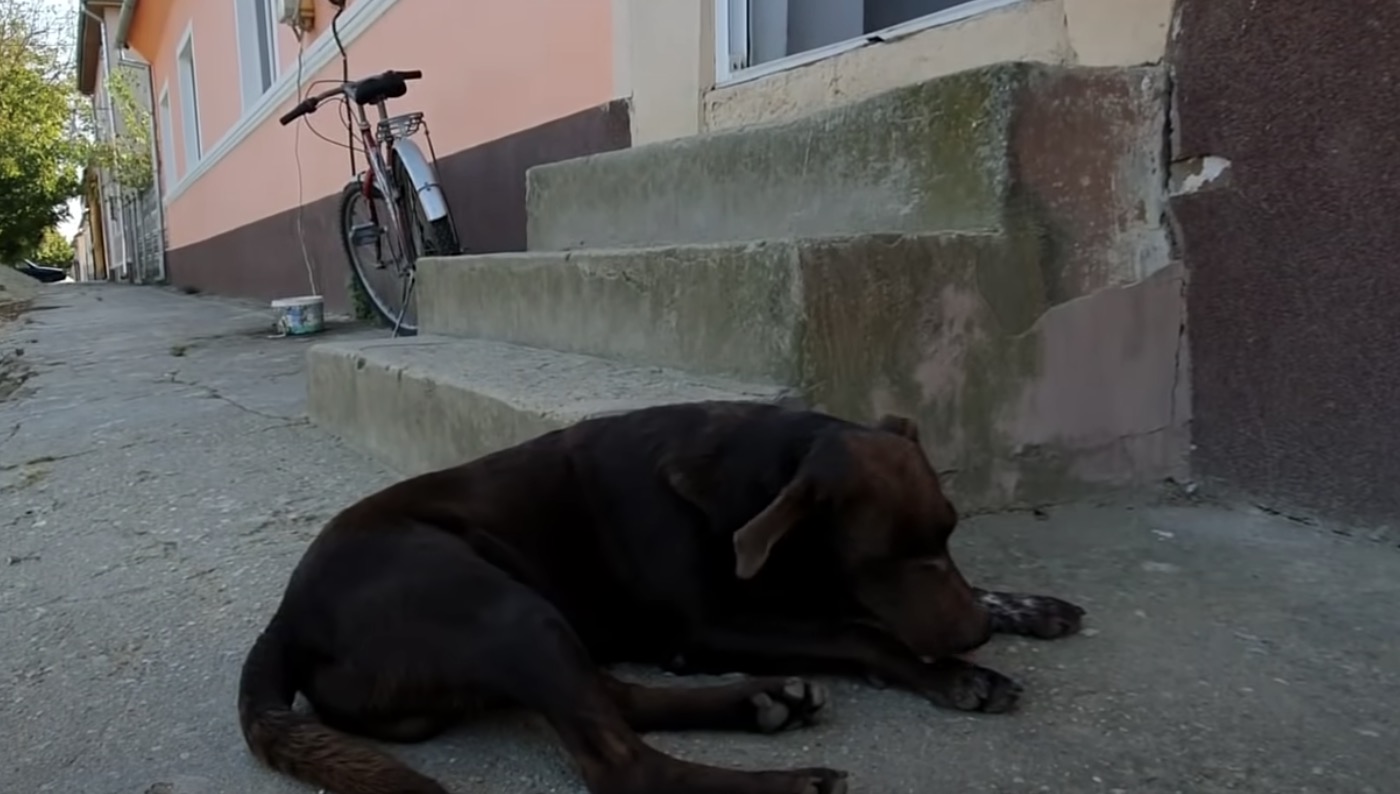