When animal control officers picked up a sad-looking “abandoned” Pit Bull, they knew there wasn’t much hope for this senior baby. The Pit Bull was named Hank and put up for adoption. But even after behavior and socialization training, Hank didn’t “act” the way the adopters wanted. The poor dog was deemed a “failure” and put on the kill list.

However, a miracle happened when one of the shelter workers found a “missing dog” photo that looked quite similar to Hank. The missing dog, Titan, was stolen about a year ago and his heartbroken owner, Barry Gearhart, had been hunting through various avenues looking for his beloved dog ever since. 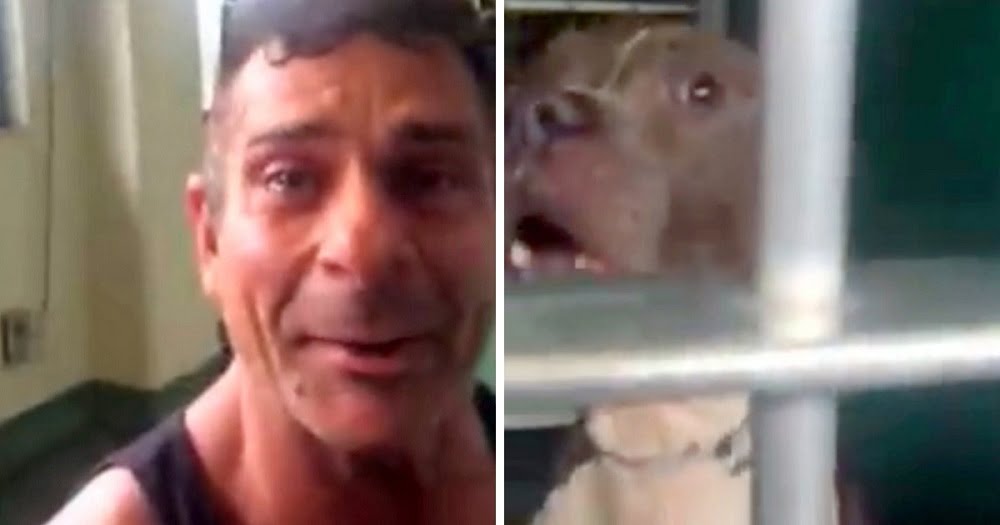 Just 2 days before Hank’s scheduled euthanization, the workers informed Barry about Hank. The desperate man came running to the shelter and anxiously raced to the kennel. 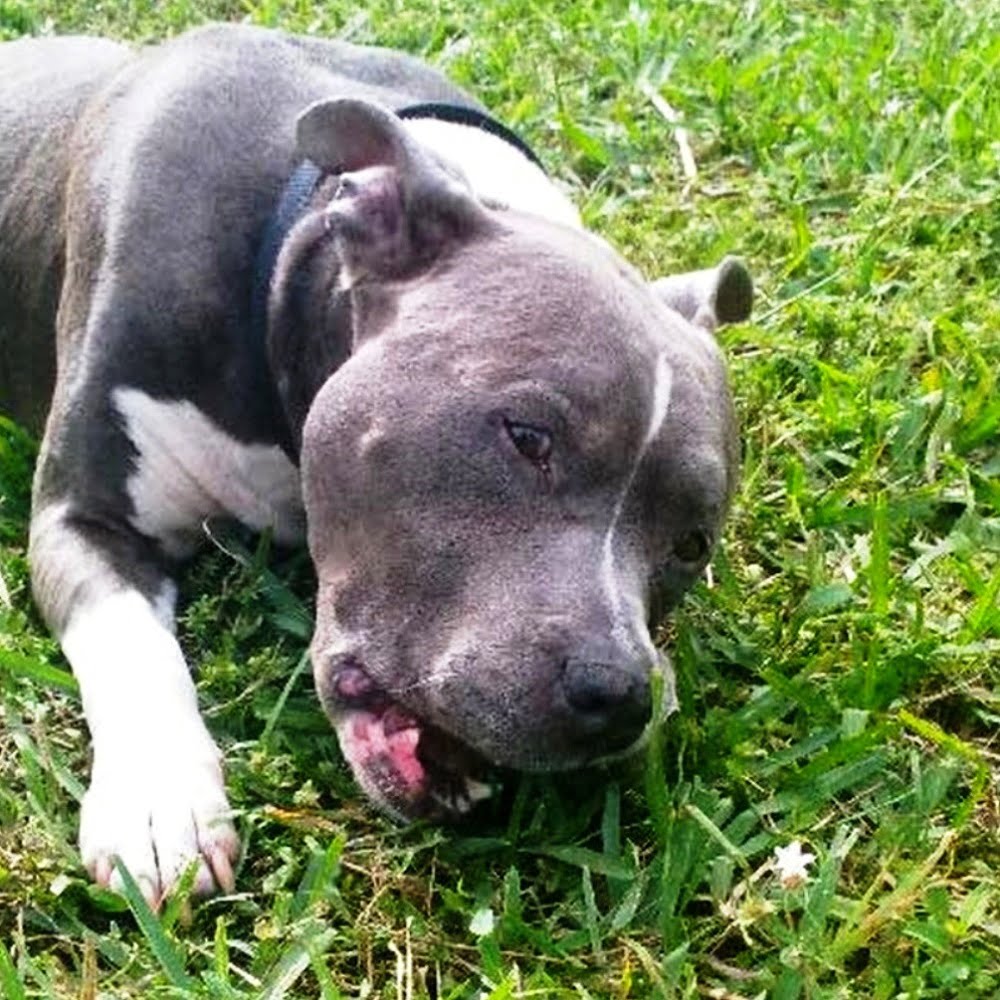 It barely took a second for Barry to recognize his dog, and the man broke down in tears as he reached out to his forlorn dog. Seeing the Pit Bull’s emotional reaction for the first time, the workers had no doubt that he was indeed Titan! 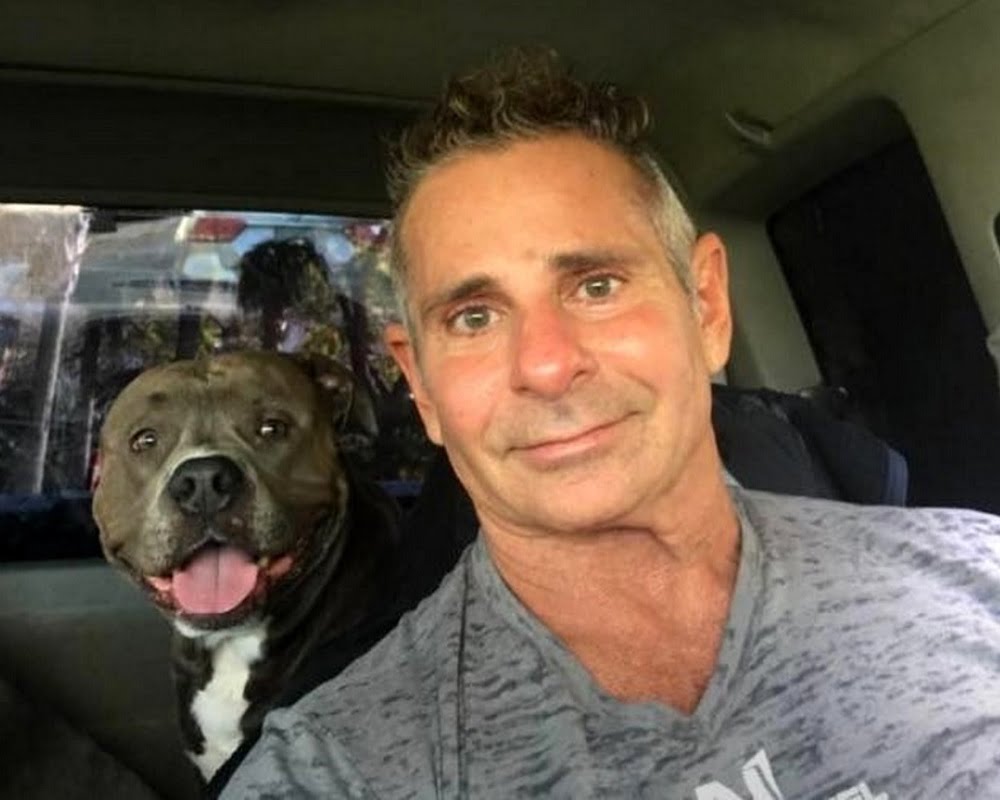 Thanks to this lucky turn of events, Titan is back home in the safe arms of his dad. Titan has been with Barry ever since he was a puppy, which explains why he was reluctant to warm up to any other person.

What a rare and beautiful happy ending!