Rescuers from Dallas RRR found a teeny tiny puppy barely clinging to life. He was so weak that he couldn’t keep his eyes open for long or hold his tiny head up. The puppy, they later named Stuart, was so shockingly small that he only weighed 1.8 pounds.

Because of Stuart’s tiny stature, he was classified as a Chihuahua– but he wasn’t. What blew rescuers away was what the vet told them next, this puppy, that’s under 2 pounds, was actually a Pit Bull. He was so severely anemic from a tick and flea infestation that he needed blood transfusions immediately or he wouldn’t survive. 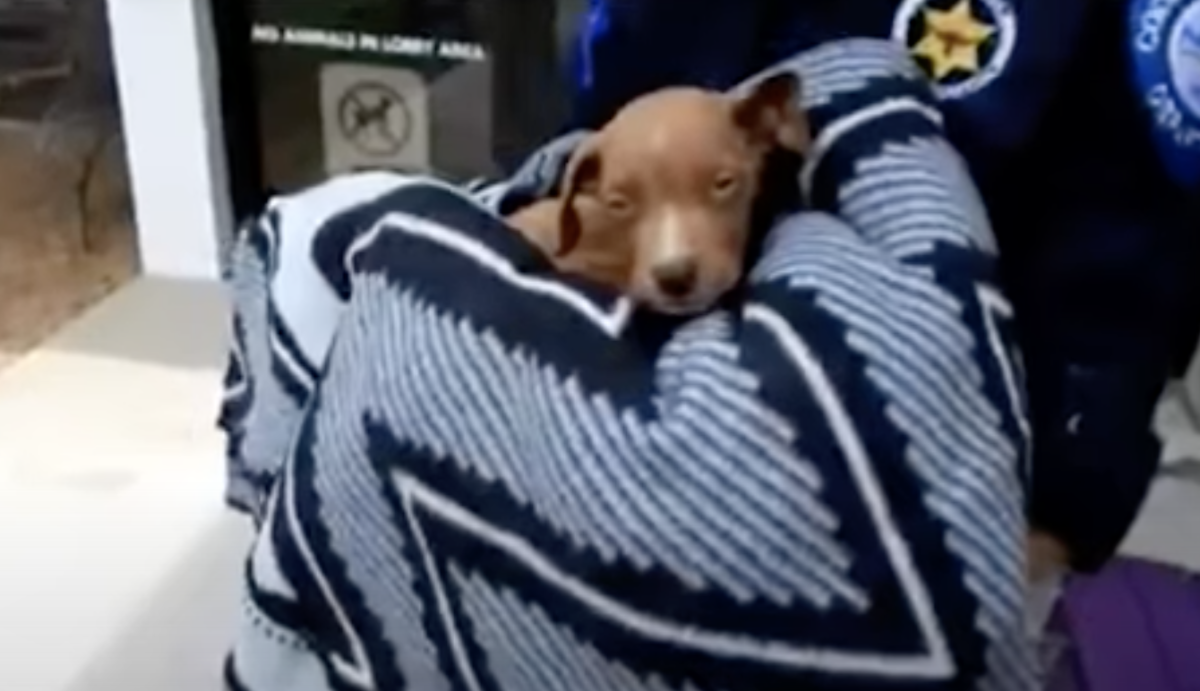 The first two days of Stuart’s rescue were so scary that rescuers didn’t think he’d make it. But they weren’t giving up on him, that’s for sure. Three days later, Stuart began improving. He went from being in and out of consciousness to being awake for hours at a stretch. Now it was time to find Stuart a foster home. A woman named Susan was happy to open her heart to the little fighter. 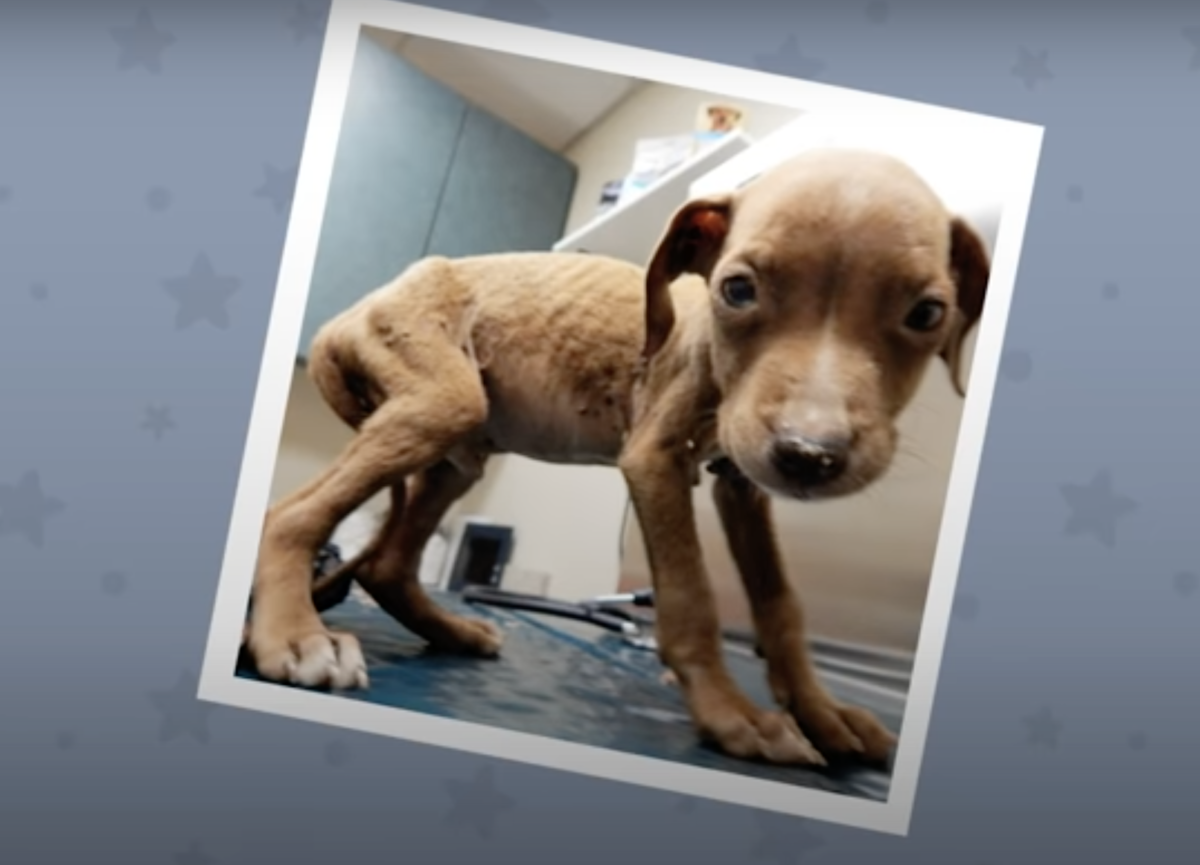 Susan picked up Stuart and when she brought him home he slept a lot but then, thankfully, he perked up a few days later. He actually began to act like a real puppy! Susan’s brother, named Shane, wanted to meet the little canine warrior. Shane and Stuart had an instant connection. 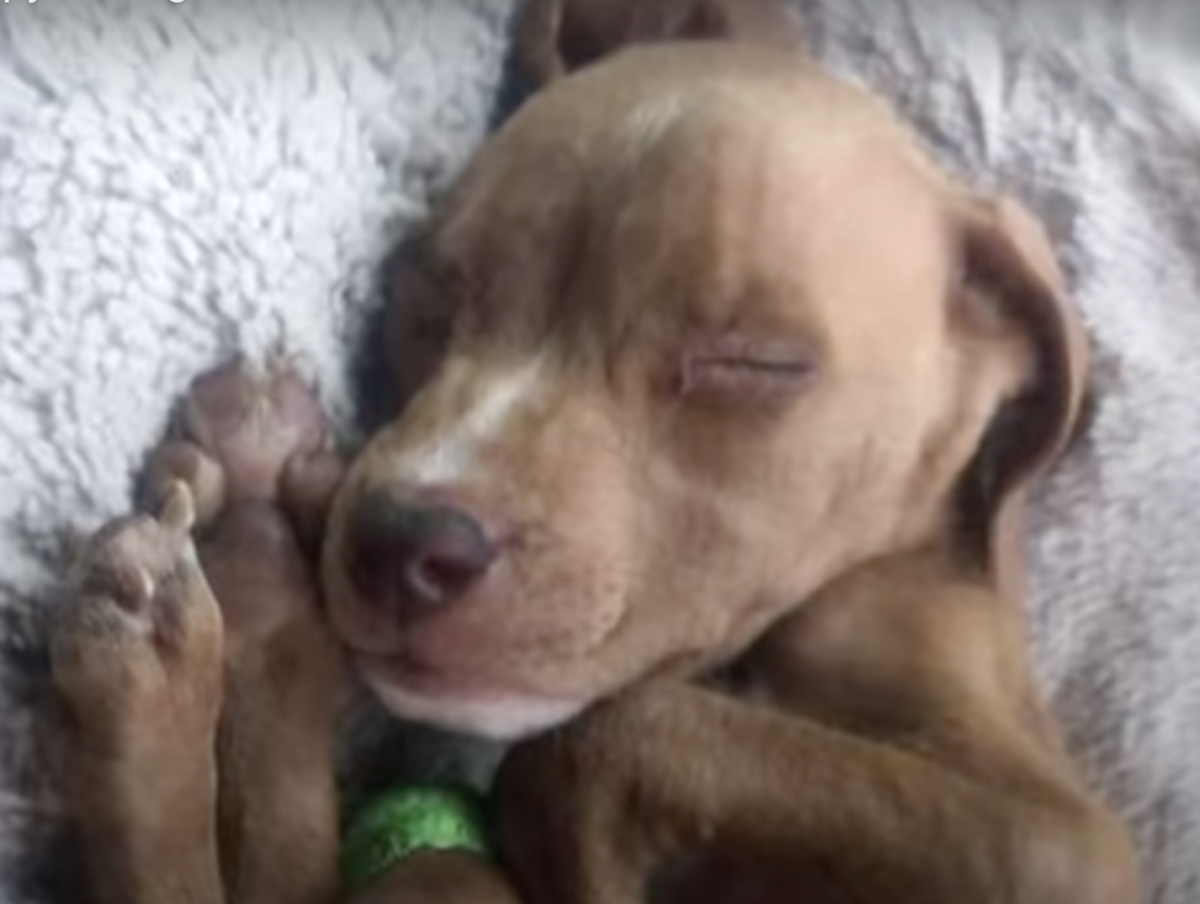 Shane sat down on the sofa and Stuart climbed right on top of Shane. He laid his head on his chest and they both fell asleep. It was as if these two were meant to be. 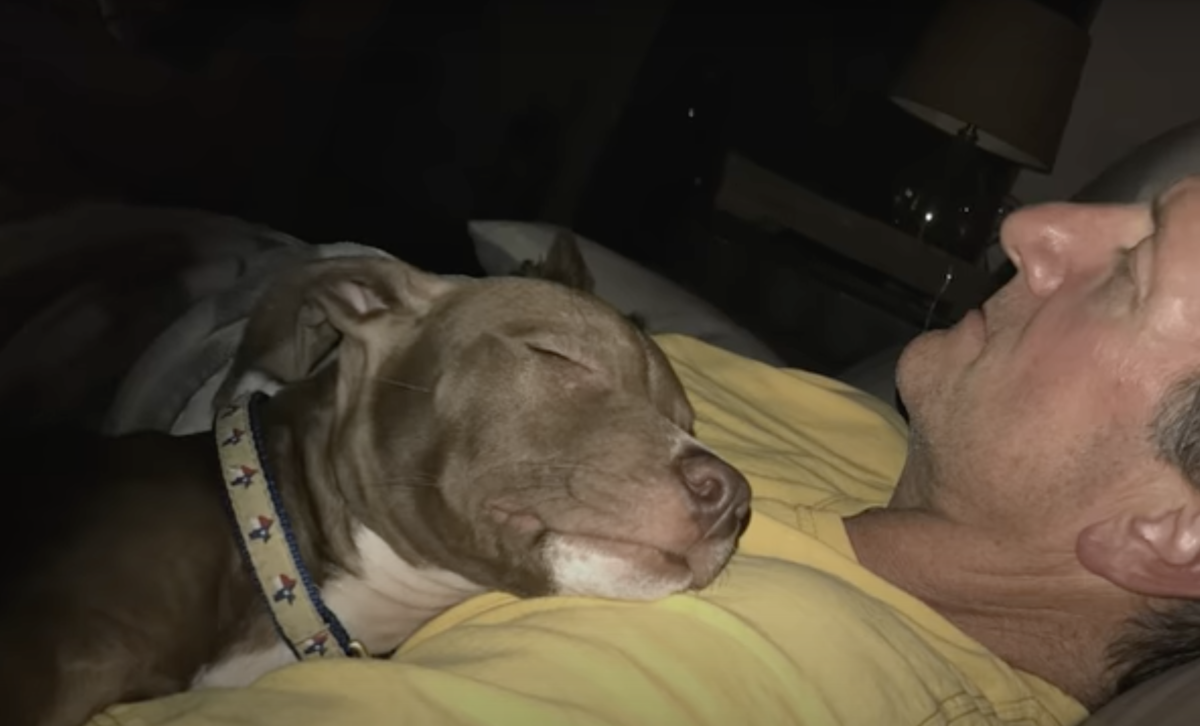 What happens next is pure magic! To see Stuart’s full rescue and how he looks now.

We are so happy Stuart is now thriving in his forever home.