This story was originally shared on The Animal Rescue Site. Submit your own rescue story here. Your story just might be the next to be featured on our blog!

When I saw a newspaper ad offering a female Saint Bernard to a good home, I made an appointment. The dog’s name was Rose. Her owner had abandoned her, moved away, and called his girlfriend telling her to get rid of the dog, he didn’t want her anymore. Rose had been given away five times already and was brought back within a week each time because nobody could handle her. 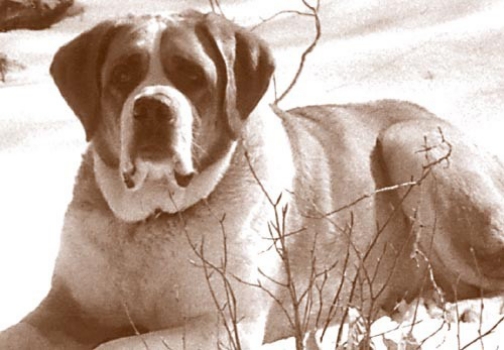 When I met Rose, she rolled over, clearly asking me to pet her. But when I reached for her, she barked hysterically and rolled back onto her belly. She wagged her tail but watched me all the time. She gave off such mixed signals, I knew she had been abused. Pet me, pet me, but don’t touch me! I petted her head and she rolled over again. I moved slowly and touched her gently, talking to her all the time. The girlfriend said she was surprised Rose let me near her. Her owner was a big man and thought it made him more macho to beat on a big dog. I decided Rose would not be coming back to that house.

We put Rose in the car, and she curled up as tightly as possible on the back seat. When we stopped for gas, the service station attendant stuck his hand through the window to pet her. Rose freaked. With her frightened hysterical barking, he quickly withdrew his hand. At that moment I felt her fear and aloneness. Here she was being given away again. What new form of abuse awaited her from these strangers. 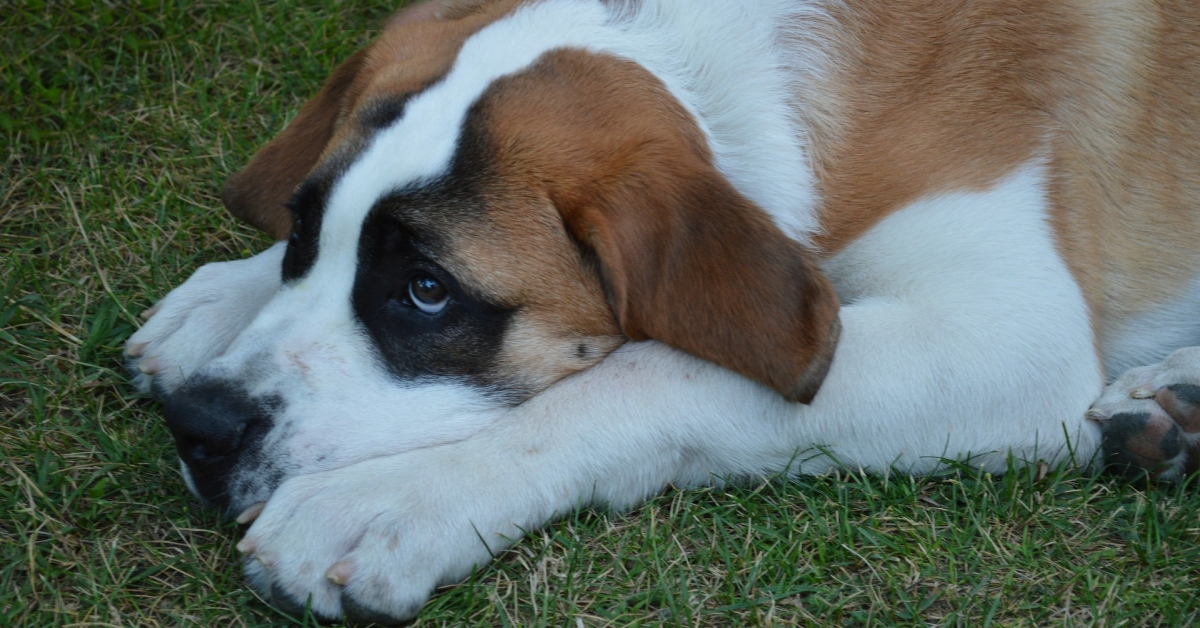 When we got home, I turned Rose loose in the house to look around. Almost immediately she found an escape and headed upstairs. I understood she needed to be alone, to find a safe place that could be hers, that no one would violate. She found a large fluffy rug in the bedroom and claimed it as her own. She hid upstairs for three days, only coming down to eat and go outside.

When she discovered nobody was going to make her come downstairs, she gained the courage to sneak down on her own and explore. The smell of supper brought her out of hiding and she would sit by the table and “speak” for handouts. After supper, she vanished like a ghost.

During the day I went upstairs and worked around her. Sometimes I petted her as I went by her rug but if I stopped and knelt down to pet her, she took this as a threatening gesture and barked at me. I backed off and walked away, sometimes in frustration. I came to understand she had definite boundaries and I had to respect them. 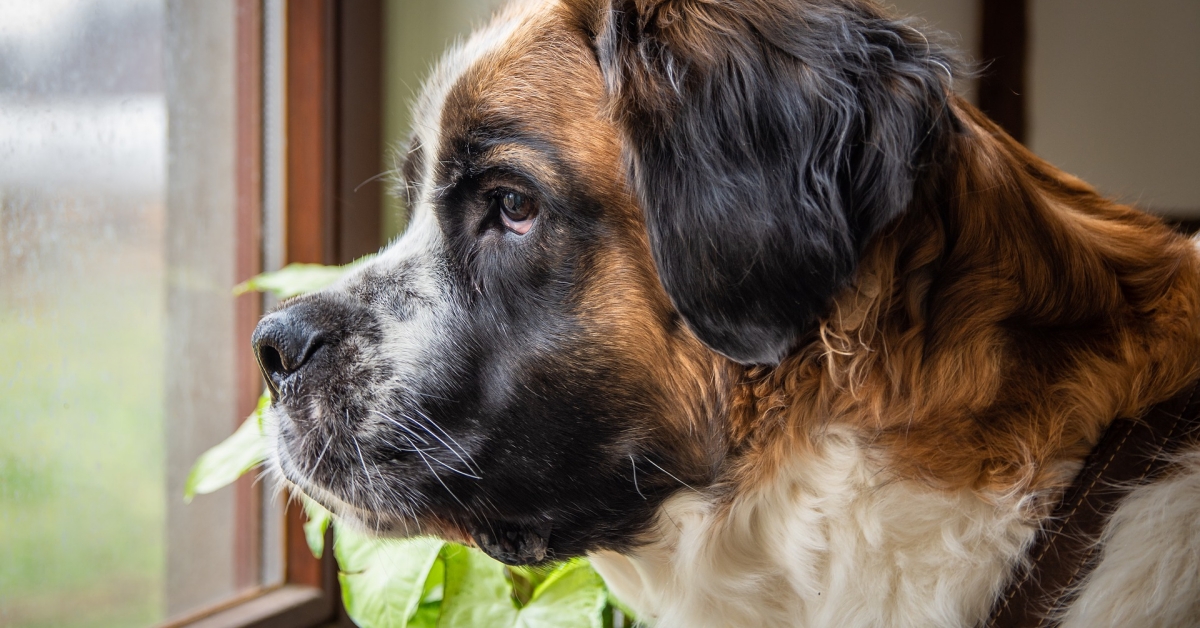 One day my husband was sitting on the couch watching TV. Rose walked over, climbed up and plopped herself down on his lap. Naturally, he put an arm around her, and all hell broke loose. Rose erupted into hysterical barking inches from his face. She jumped off the couch and headed upstairs for her rug. My husband swore and threatened to shoot her.
That weekend was spent with the two of them in a stand-off. I tried to explain that, because of the abuse, she was not capable of reacting like a totally normal dog. She was six years old, and she had probably been abused for most of her life. It was going to take time. He was still angry and pointedly ignored her. She watched him and knew he was not happy. 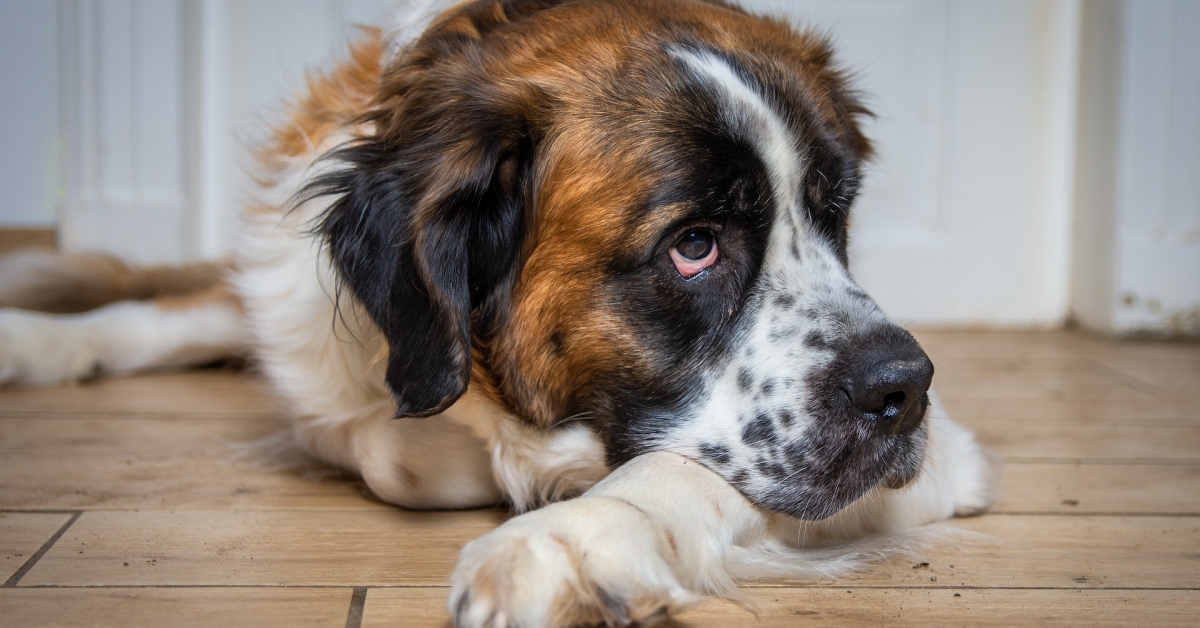 Two nights later he was on the couch watching TV when Rose tiptoed over, jumped up and settled in his lap again. He said, “What do I do?” I told him she was trying to make up, to let him know she still wanted to sit with him. Just let her be without trying to hug or pet her. Just let her sit there. It was awkward but, in that moment, they seemed to come to an understanding.It was five months before I felt Rose trusted me enough to let me take her to the vet for her shots. Even then, I had to hold her head so she wouldn’t bite him while he worked around her rear end. 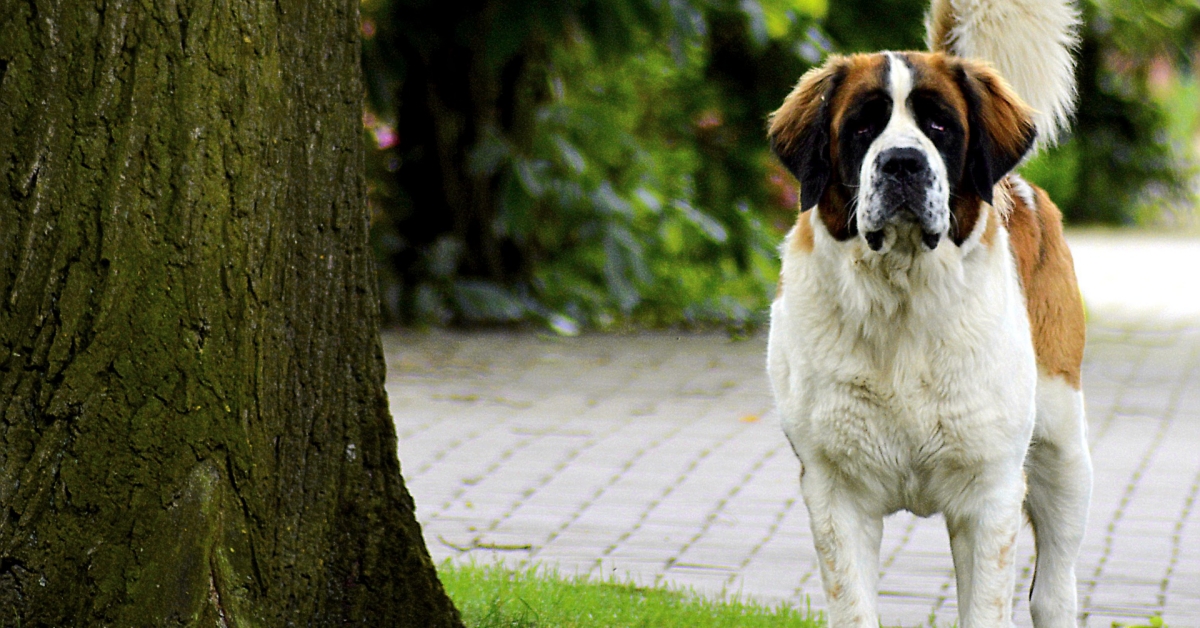