This 93-year-old Navy veteran rescued a 13-year-old white German shepherd only days before the senior dog was to be put to sleep by an Arizona shelter.

Sam’s fate, on the other hand, had different ideas. Fortunately, Sam had caught the attention of an Orange County rescue, and George Johnson learned of the dog’s situation through them. All that was required to save the puppy was a phone call.

George, you know, was a big fan of German shepherds, especially the white ones. So, when his favorite white German shepherd died, he contacted the Orange Country Rescue to see if they had any white shepherds available for adoption.

They didn’t have a white dog for George, but they were aware of Sam and informed him of where he could get the puppy. Even better, when George expressed interest in the senior dog, volunteers drove to Arizona and returned Sam to Orange County. 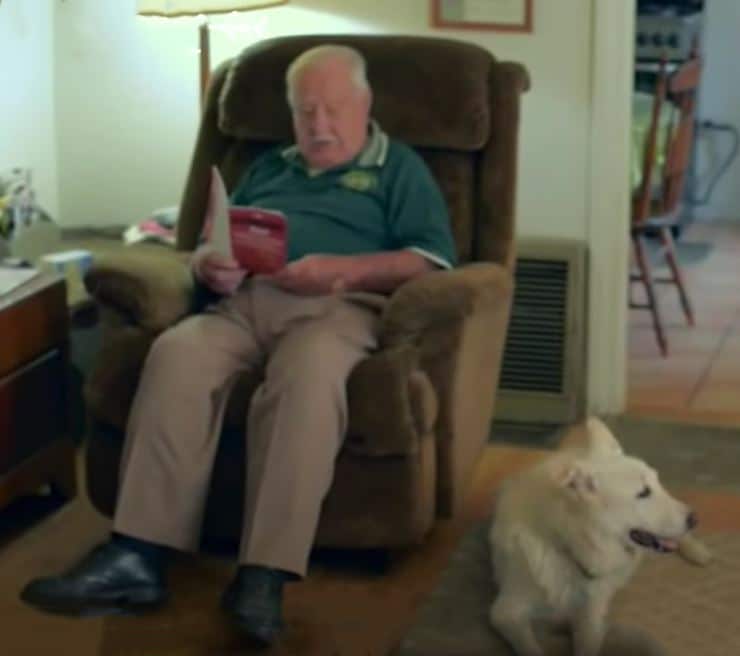 George was overjoyed to be the happy owner of Sam, describing him as “just what I need, two old dogs together.” He went so far as to try to find out more about Sam’s prior owner and how the wonderful old dog ended up in a shelter. 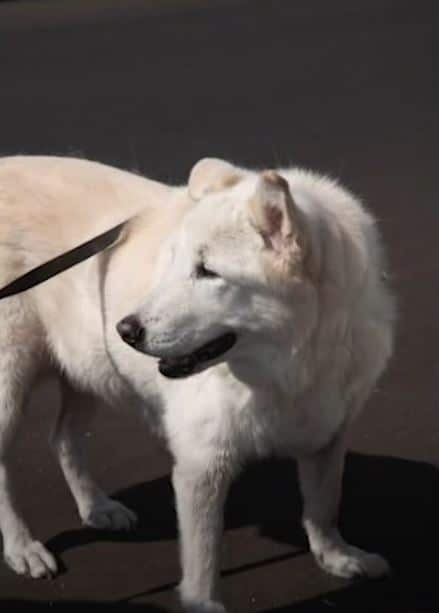 He discovered that Sam’s previous owner had nurtured him from a puppy and had enlisted in the Navy. He could no longer care for Sam because he had no other option. George, a former Navy veteran, was determined not to let Sam down and promised to look after him for the rest of his life. 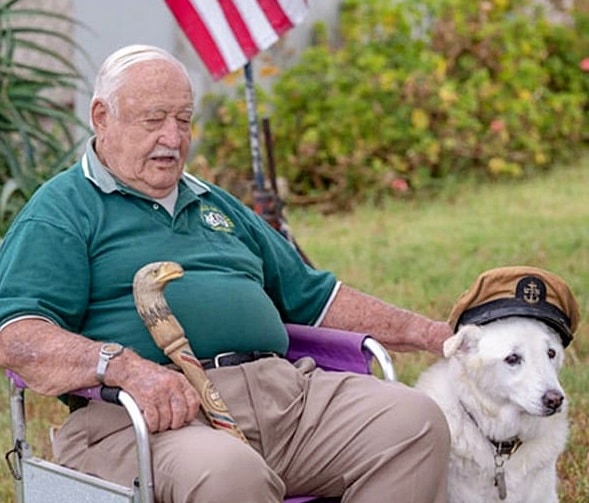 George adores Sam, but claims that he has never owned a dog like him. Sam doesn’t seem to like balls or squeaky toys… He is unique “because he is alive” and prefers to spend his days with George.

George is well aware that Sam is an elderly shepherd who has outlived his usefulness. Regardless, he is dedicated to care for Sam for as long as he want to remain on Earth with him. The two will remain friends and enjoy their friendship.