Disabled animals can now lead fuller lives thanks to a selfless senior citizen working in tirelessly in a small white warehouse, in a Chesapeake Bay town, writes jsomething.

92-year-old Lincoln Parkes spends his days doing what he loves — creating wheelchairs for dogs. Working as a veterinarian for many years, Dr. Parkes has dedicated over 60 years of his life to building custom-made carts for paralyzed animals.

Parkes’s retirement didn’t stop him from working — instead, he focused all his attention on his lifelong passion. Setting up a workshop two blocks from his home and began churning out wheelchairs.

It all started when Parkes encountered a man whose dog had been hit by a car. 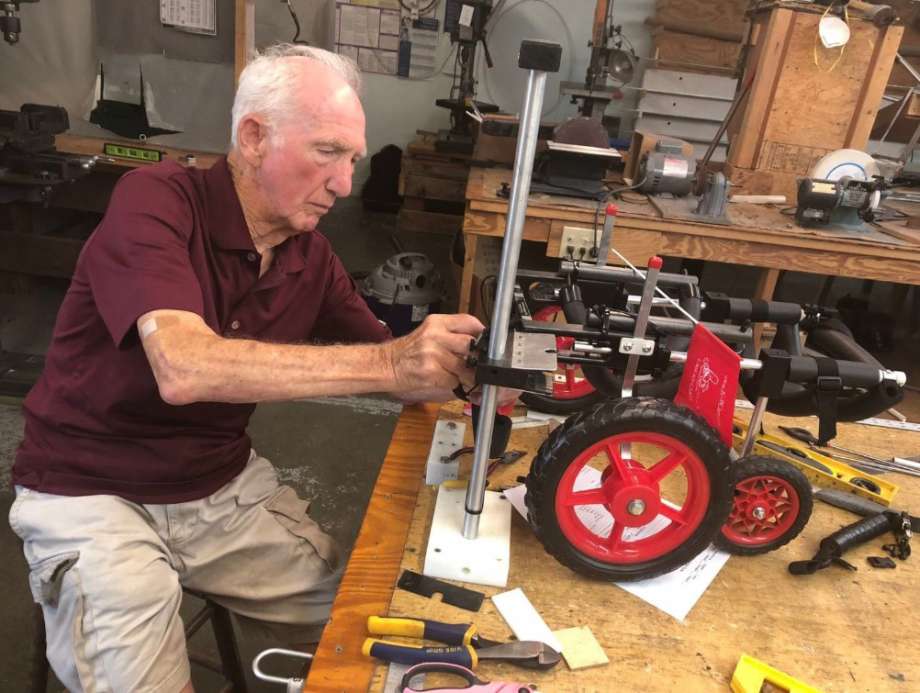 The dog’s back legs were no longer functional, but when Parkes made a K-9 cart for the furry friend, the dog had a new lease on life.

That’s when Parks decided to take it one step further, and in the early 1960’s he opened a wheelchair shop where he created carts for dogs who couldn’t walk. 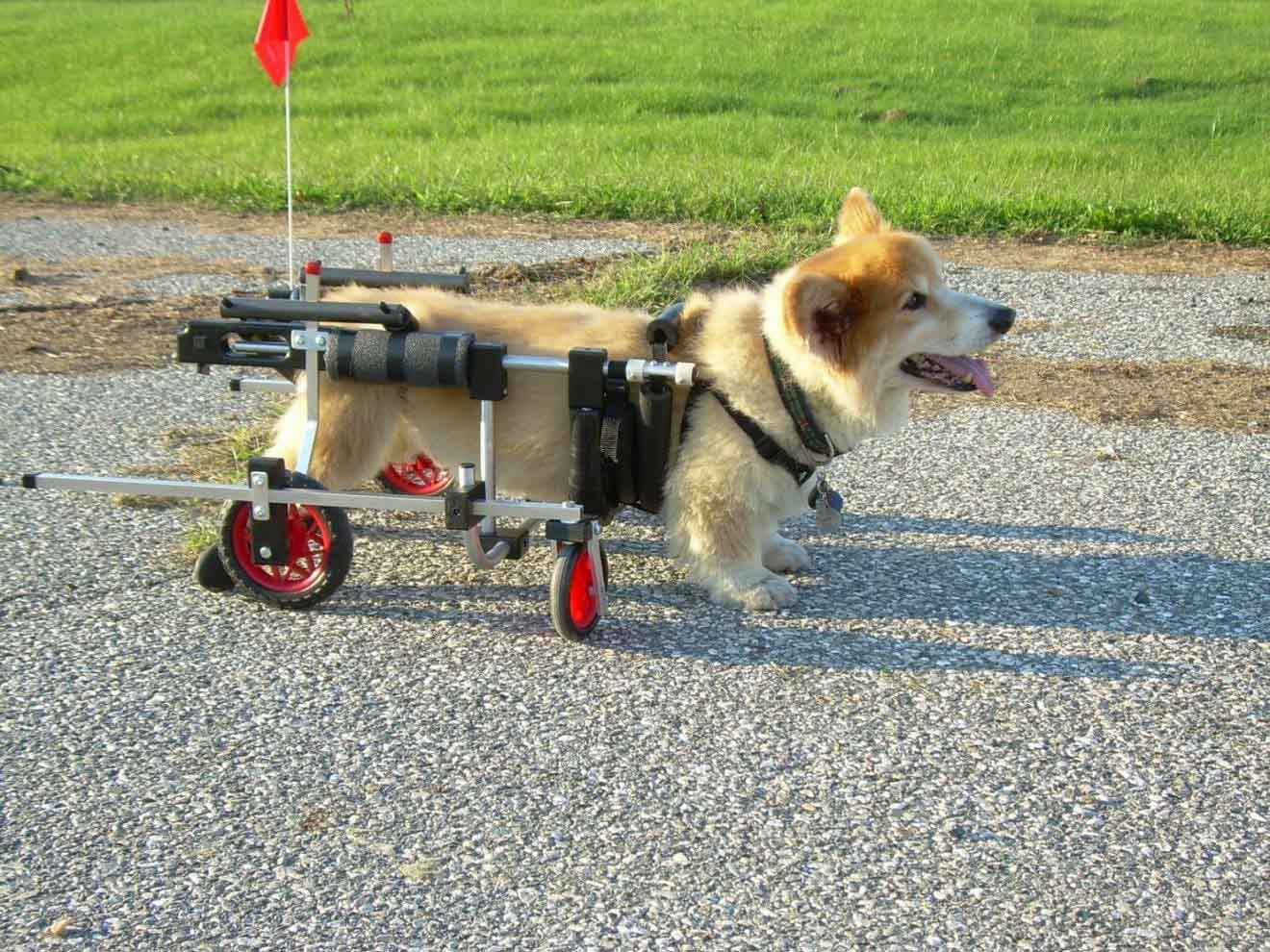 He kept it running as a side venture throughout his decades-long career as a veterinary surgeon, but it quickly became a lifelong love affair.

Parkes now spends his days designing specially carts for animals in need, and nothing makes him happier than seeing a pup light up with happiness after being fitted with a new wheelchair. 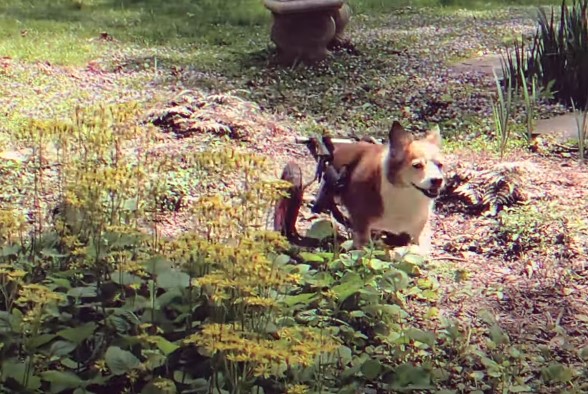 “I like to give animals a better life,” Parkes said. “If you put them in a cart when they can’t get around, it gives them mobility so they can use their front legs, and their spirit just goes – they’re like kids once they got their independence.”

“I retire every day around midnight. That’s the only retirement I get, but I’m having fun doing something useful,” Dr. Parkes exclaimed. 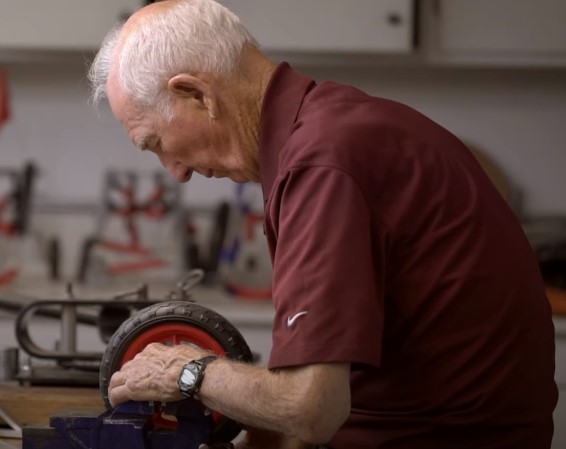 As the years have gone by, Parkes has faced five or six other serious competitors, and as a result, sales are down to a few hundred carts per year, and Parkes’s reach is no longer national.

He was previously able to pay employees to make wheelchairs while he focused on creating new prototypes — but now he is the one putting together carts together. 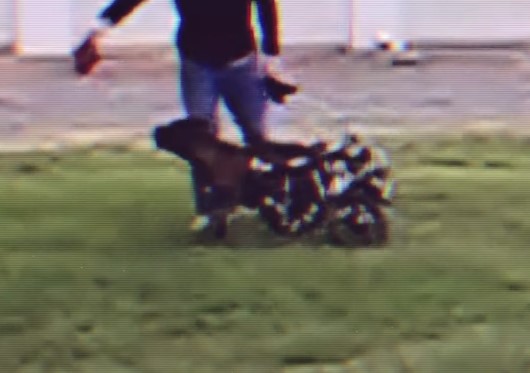 Often it takes days to fill a single order as he stitches together plastic sheeting and aluminum pipes. 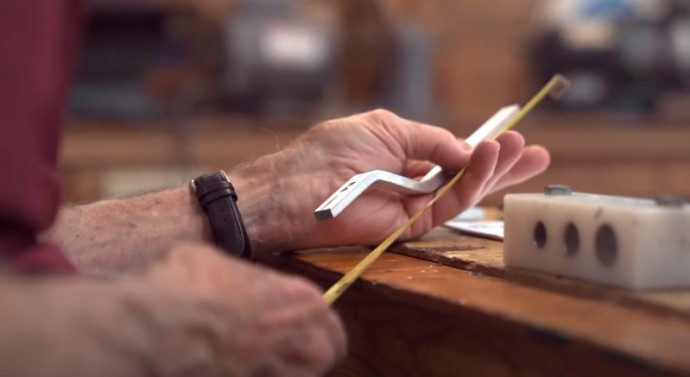 But he is not discouraged. He’s still working on a new and better version of the wheelchair that he thinks will sell well. 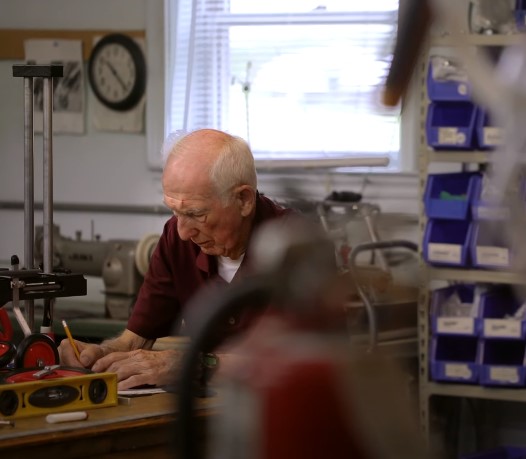 Ever since Parks founded K-9 Carts he has been changing disabled pups’ lives for the better. Parkes’s custom makes every cart to make sure it suits each dog’s needs, and it’s obvious how much he cares for every little pup who crosses his path. 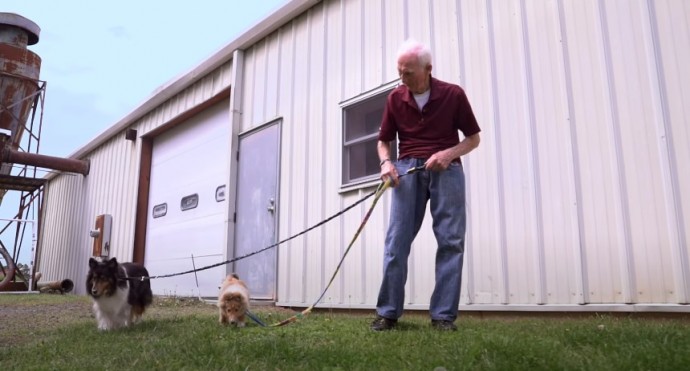 Even though he’s 92, he’s determined to keep on working and keep on saving lives.