This story was originally shared on The Animal Rescue Site. Submit your own rescue story here. Your story just might be the next to be featured on our blog!Paddy was thrown from a moving vehicle resulting in her face being peeled back and problems with her back. The Hill Country SPCA took her in and soon realized that she had probably been abused all of her 4 years.

Her physical injuries improved but her mental state did not.She shook with fear at every sound and movement. She did not blink. She did not raise her tail. We had to keep her on a leash at all times because she would run from any and all people.She spent the first 18 months with us in a total state of fear. She would cower down and shake every time we attempted to approach her.

She was incapable of understanding our love towards her. Visits to animal therapists were of no use. It seemed that Paddy’s previous life had been so traumatic that nothing could help her.Finally, we gave up “trying” to help her and just let her be herself, no matter what that might be. That was the turning point! She did everything on her terms and at her pace. That might not sound the right thing to do because humans should be in control of their animals, not the other way around.

But Paddy’s case was and still is, unique. 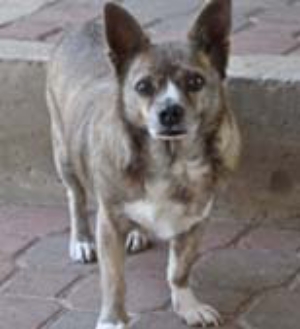 I believe she will never be a “normal” dog. 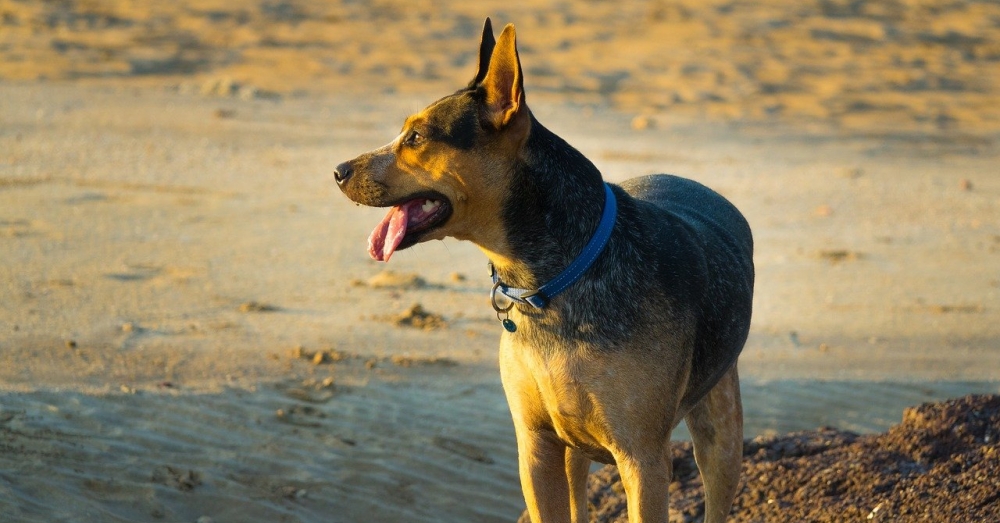 However, after being her caregivers for over 4 years now, Paddy is finally a happy and healthy dog. We don’t need a lap dog, we just need Paddy to be happy and unafraid. She now comes in and out of our house, sleeps under our bed, comes to us to take treats out of our hands, and wags her tail on a constant basis. She has given us more joy than we have ever given her.