There are about 200 million stray dogs living worldwide, and Frankie, though she remained nameless for years, was one of those unlucky creatures. Unfortunately, the pit bull’s down-and-out status was only doomed to grow worse when the dog was hit by a car while foraging for food.

To add insult to injury, that vehicle also failed to stop, leaving the poor dog unable to walk and pinned to the road. Not only did multiple drivers refuse to pull over and help, some of them drove right over the wounded dog. Finally, a woman finally stopped her car to move Frankie off to the shoulder, but she still failed to call for help, essentially leaving the sweet animal alone to die. 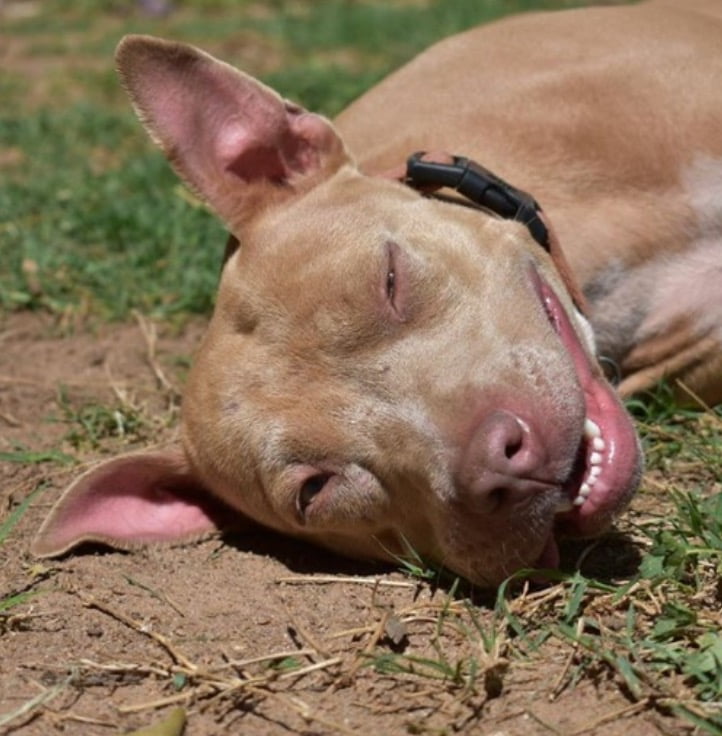 By the time a grad student named Sarah drove by, the poor dog had already been struck by multiple vehicles. The young woman picked up the dog and gingerly placed her inside the car, while her husband sped off to the nearest animal hospital. There Frankie was wheeled into the doggie ER, where the vet discovered her pelvis had been broken in multiple places. 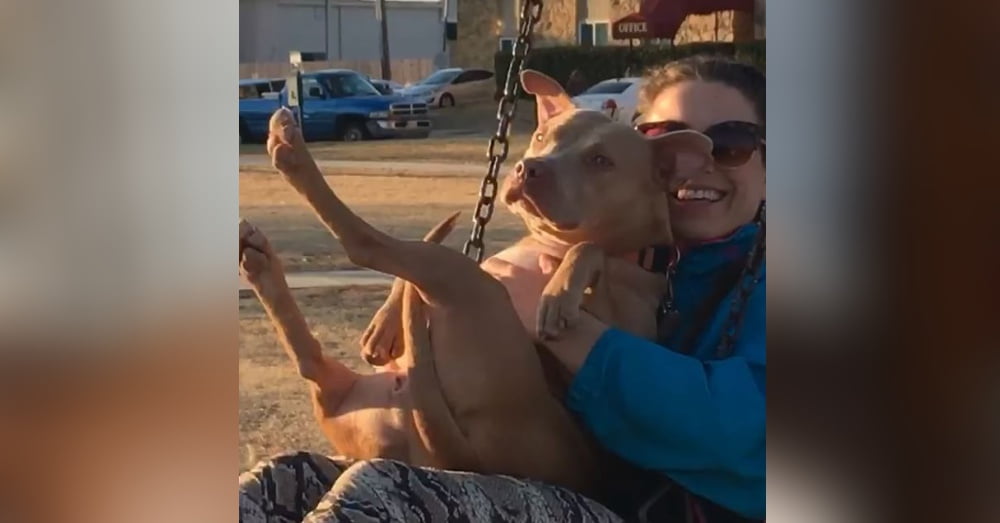 Despite being a notoriously cash-strapped student, Sarah opted to wait for Frankie’s results, despite the high likelihood she would be held liable for the bills. Days later Sarah came back to pick up the pooch after her hospital stay, then took her to a different surgeon for a second opinion. Even though she didn’t know this dog from all the other strays roaming their city, her biggest concern was that the animal healed up completely, whatever the cost. 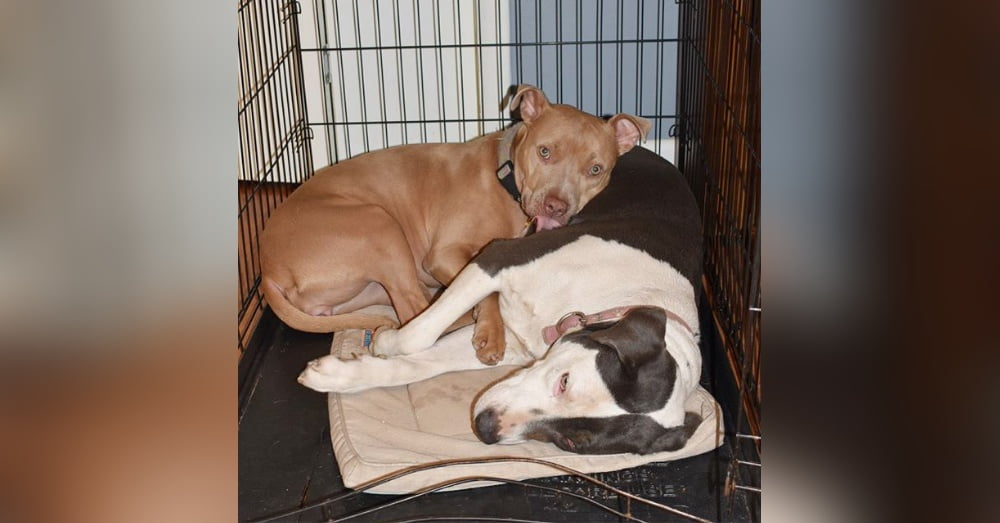 Nothing about the operation or the recovery was easy, because Frankie’s pelvis had been broken in multiple places, leaving her unable to urinate on her own. The delicate location of the injury also presented the possibility of nerve damage, on top of the accident-related road rash all over the dog’s body.

To add insult to injury, the stray also had serious mange, even though Sarah recalls the dog being so brave that she only yelped when she had to be moved. This led Sarah to call the dog Frank the Tank, or Frankie, for her bravery in the face of this horrible ordeal.

And a year later, Frankie is doing better than ever. Not only has she physically recovered, she’s found herself in a loving new home with two loving humans and a fellow canine sibling. And while Sarah was, of course, hit by exorbitant medical bills in the end, she’d help Frankie (or any other animal for that matter) if she could do it again.