The cruelty that some people show to animals will never cease to shock and outrage me. Oftentimes, these cases of abuse and mistreatment are uncovered too late to help, making them all the more heartbreaking.

Sometimes, though, even after a tragedy, animals have the most amazing ways of bouncing back.

For an example of this, look no further than Heart, a new arrival at the ACCT in Philadelphia who has an incredible story of pain and perseverance.

Heart was found on the side of the road in Philadelphia, bleeding from his neck and mouth. The neck wounds were bad, but undoubtedly the worst pain was coming from his mouth, where his tongue had been nearly completely cut out.

The people that found him took him quickly to the Animal Care and Control Team of Philadelphia, “where our vets discovered his tongue had been removed, and it was not by accident,” according to a Facebook post by ACCT volunteer Sarah Barnett, who fostered Heart.

Whatever horrible reason someone had for hurting Heart in April of 2021 set him on a long road to recovery.

Now, in July, Barnett notes that “he’s now fully recovered and eating on his own with no help, out of an elevated feeder and drinking out of a normal bowl. His real ‘special need’ is that he is a messy drinker and needs his face wiped after eating or drinking.”

Fortunately, Heart hasn’t let what happened to him keep him from being a loving, sociable dog who charms everyone he comes across.

He loves going for walks, cuddling on the couch, and playing catch. He plays well with other dogs and children as well. “Heart also shows not just resilience but how great it is when the animal community comes together,” Barnett continued. 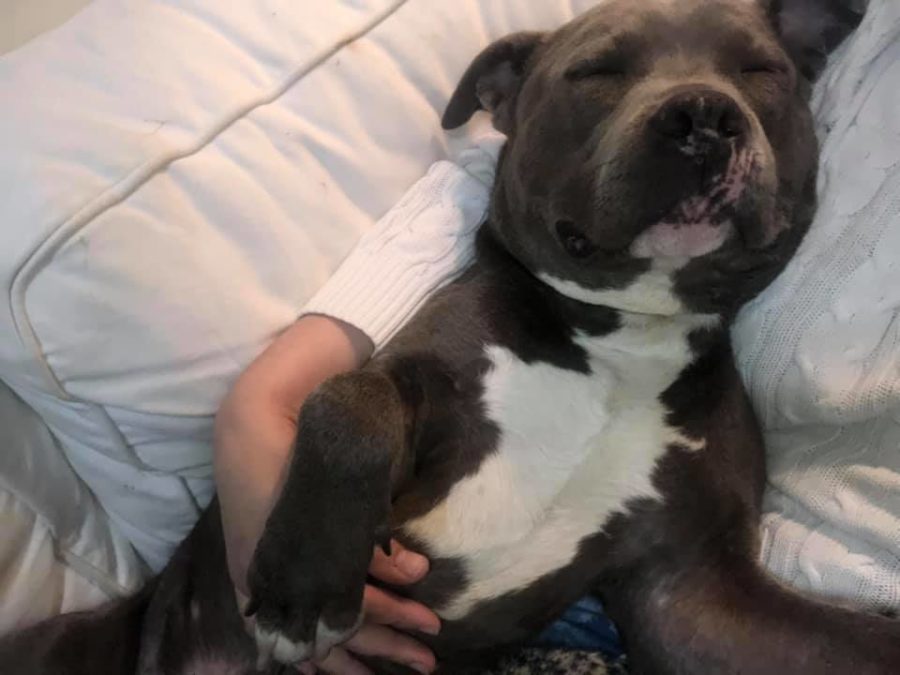 To spread the word and find him a home, volunteers across Pennsylvania pitched in to offer an incredible adoption package. Shortly after her post spread on Facebook, the ACCT found the right match for Heart! 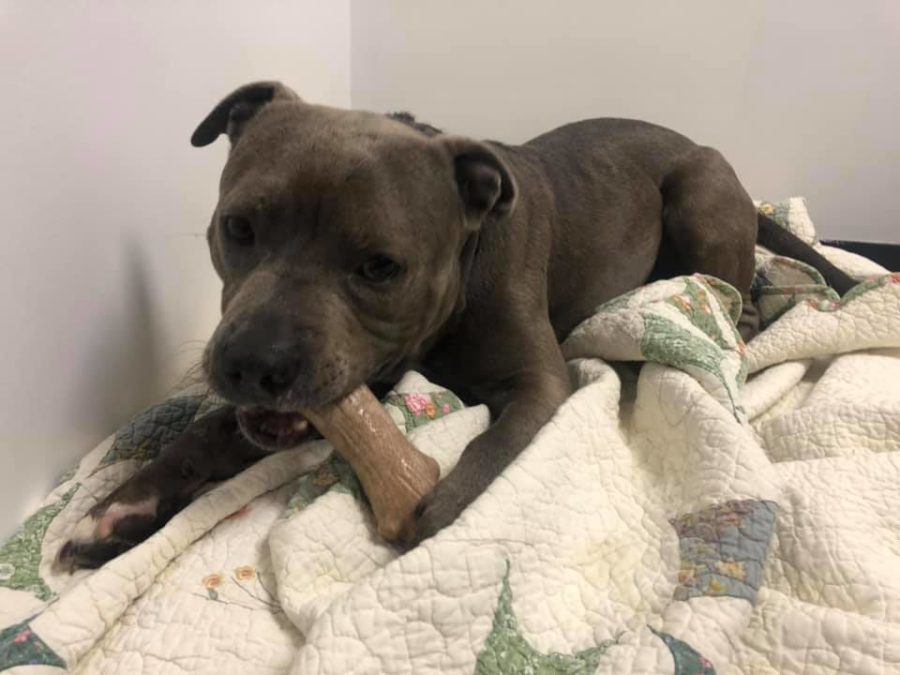 “We’ve been overwhelmed with the interest in Heart, and after going through applications and reaching out to the best matches in the order they applied, Heart found his forever home,” the shelter wrote on the application page. 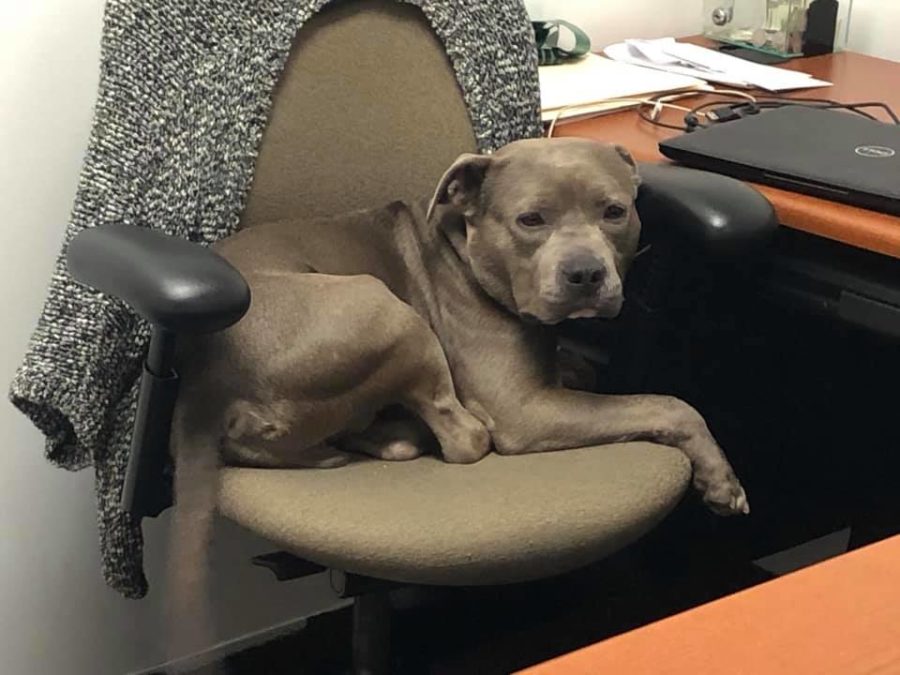 Adoption isn’t the only way you can help, though. The shelter is always in need of donations and financial support, especially for “The Yoda Fund,” which was created to help pups “with injuries or other ailments that hinder their chance at finding a home of their own.” Dogs like Heart, in need of surgery and care, have benefited greatly from the kind donations sent there.