It is no secret that dogs are man’s best friend, since they usually have a particular relationship with people due to their devotion and unconditional affection. Like this touching story of a little child who sends letters to his dog, who was forced to leave your house due to issues.

Many people were stunned by the boy’s narrative, since even at the little age of ten, he grasped the concept of love and compassion. 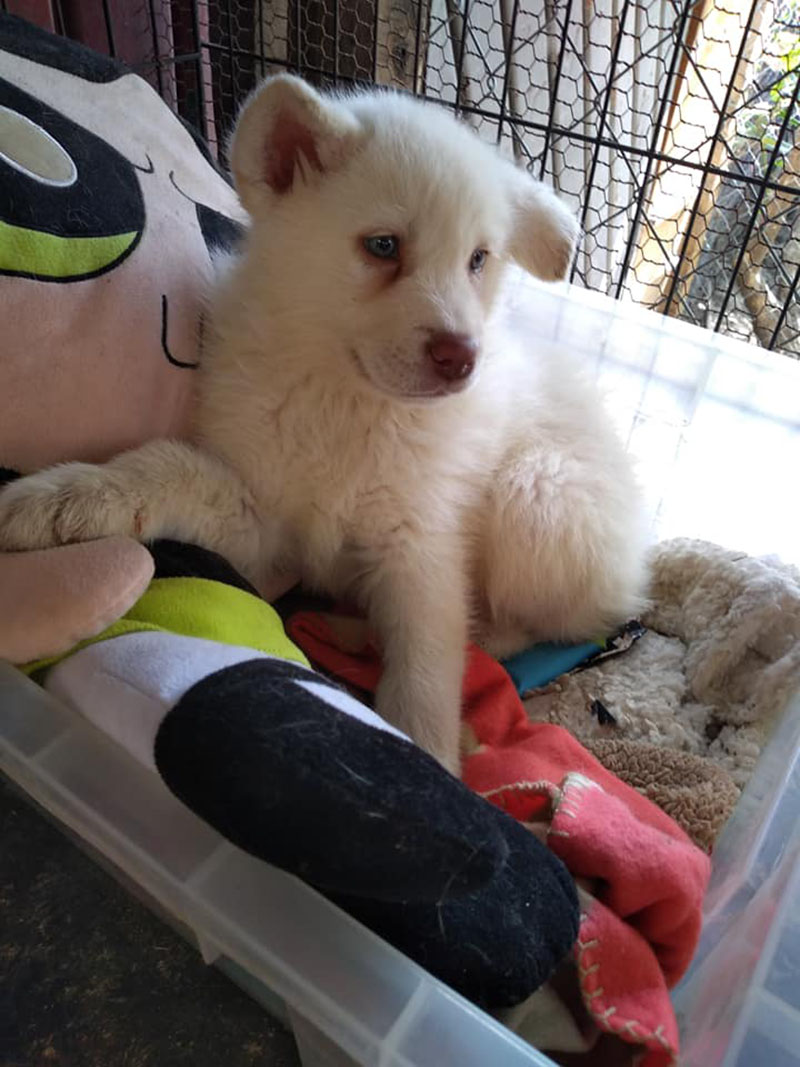 Months ago, the kid chose to dump his pal Simón at the shelter’s door, accompanied by a heartfelt letter explaining his decision.

He recounted his devoted friend’s sequence of injustices in the letter, and he also begged the shelter’s proprietors to look after him. 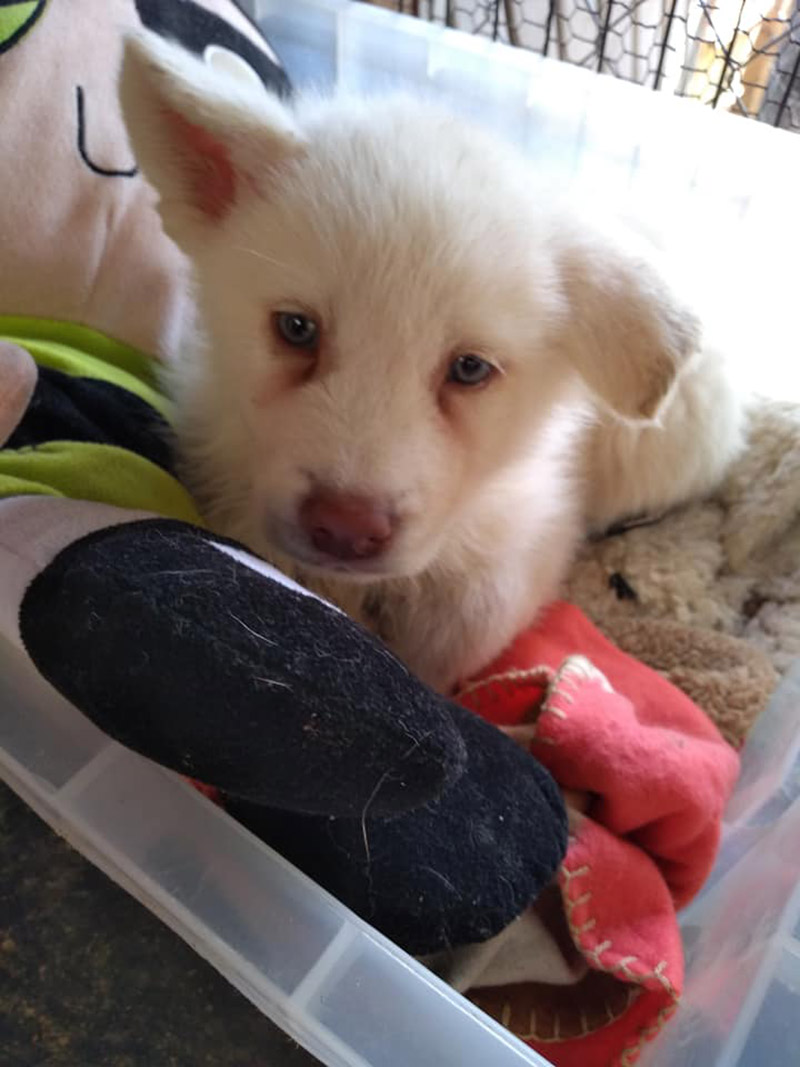 He also says his goodbyes to his pet and begs the shelter officials not to give him up for adoption, promising to visit for him when he is older.

The following is a portion of the letter:

«I’m leaving you with Simon because he’s my dog and I don’t want my father to strike him because he’s hungry. I’ll give you my money to buy him tortillas ». 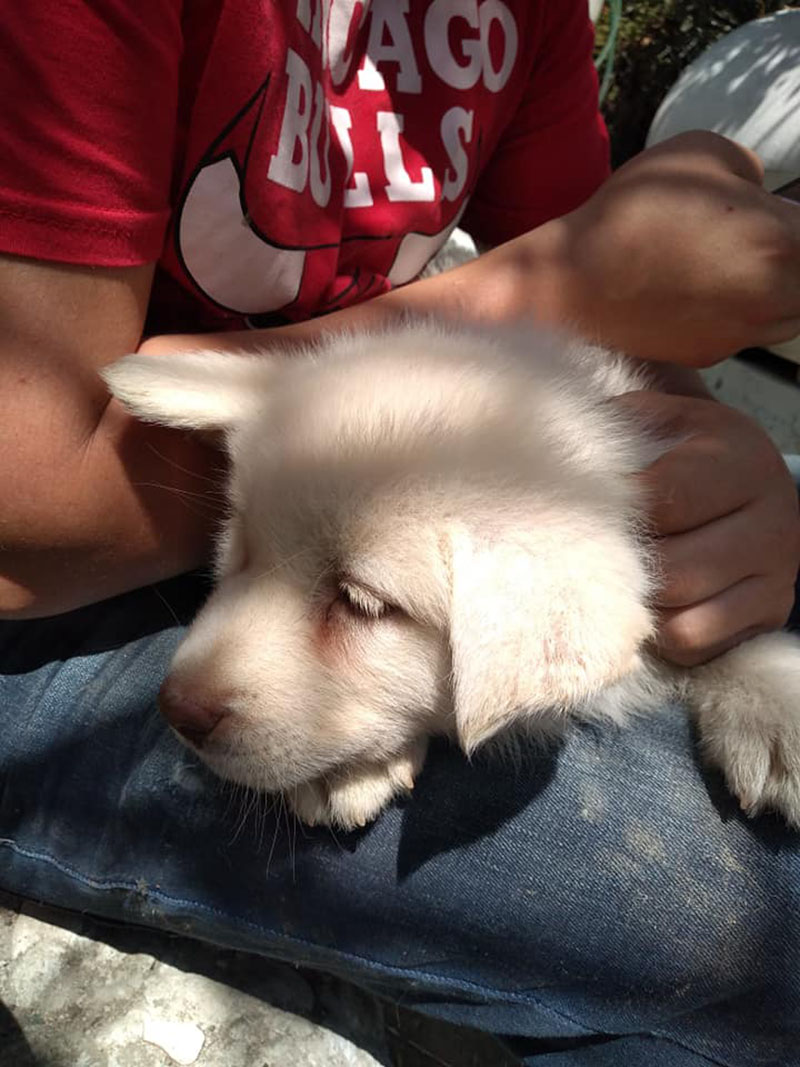 The child also urges his puppy’s new carers not to mistreat him, since he has suffered greatly at home due to his father’s abuse. The young kid felt responsible for Simón’s well-being, but he knew he couldn’t shield him from his father’s injustices. 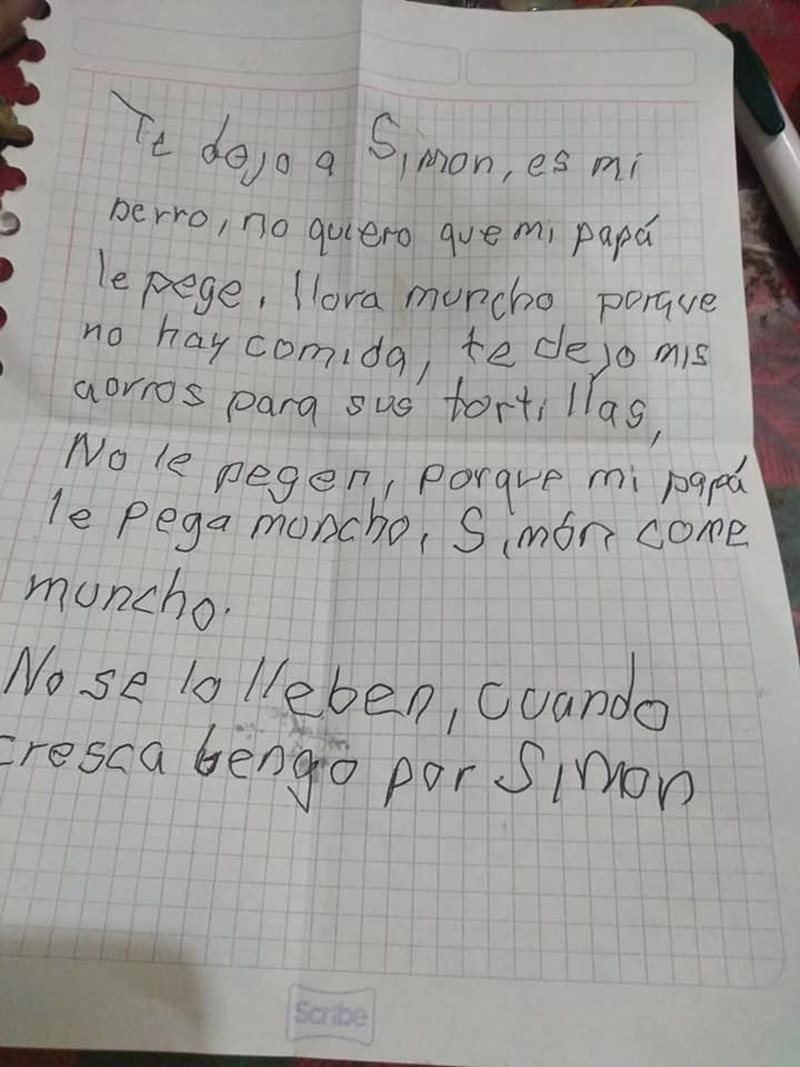 The letter went on to explain:

«Don’t strike him since he is struck a lot by my father. Simon is a voracious eater. Don’t take him away; I’ll come for Simon when I’m older ».

The guesthouse posted the touching story on Facebook in the hopes of locating Simón’s owner and family. 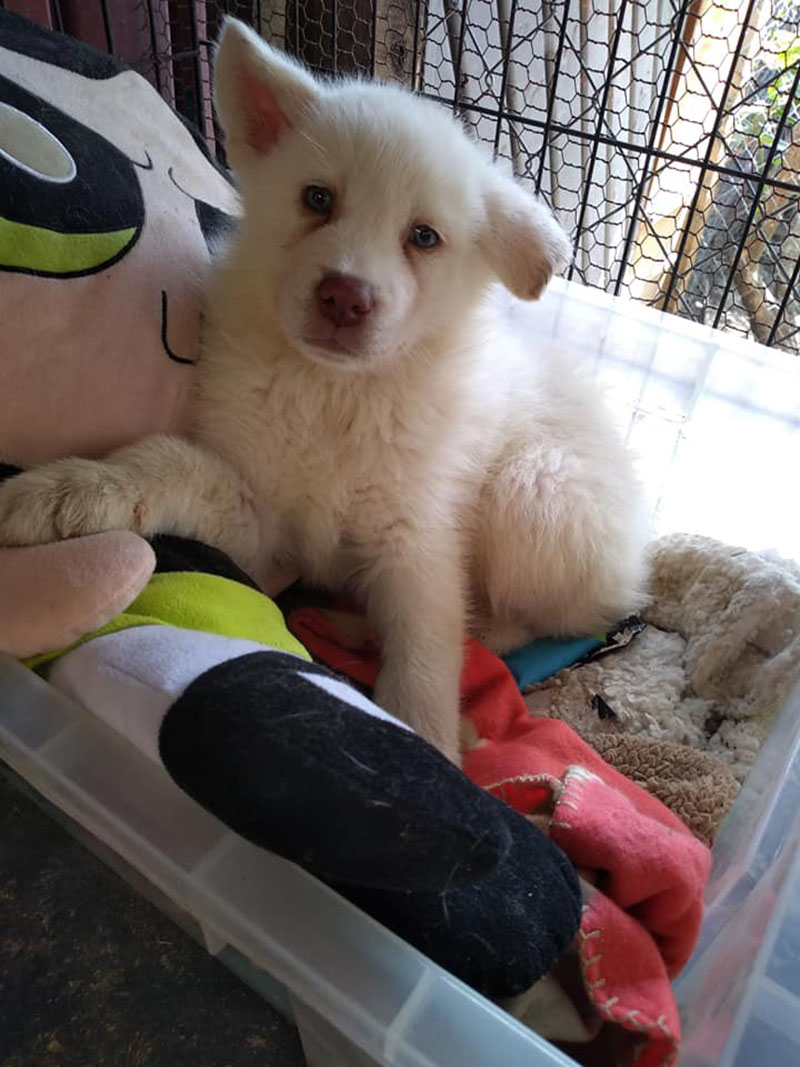 His tale quickly went viral, shattering the hearts of social media users as the youngster demonstrated that he loved his dog and simply wanted to relieve him of his suffering.

Simón grew and flourished over time, and he still lives with the shelter’s proprietors, who give him with the required care. 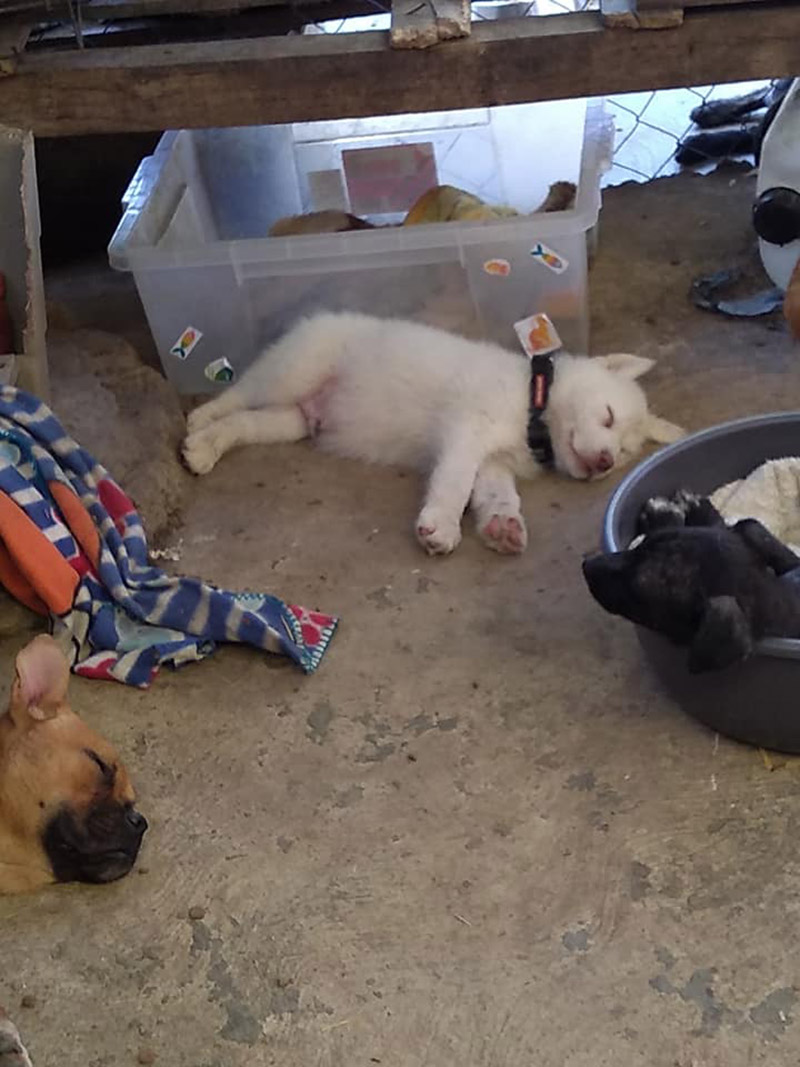 Simón is ecstatic with his new life; he runs about and loves the entire shelter, making new canine pals on a regular basis.

Despite the passage of time, the child remembers his loving and loyal companion, and another letter that he left at the shelter was just discovered. 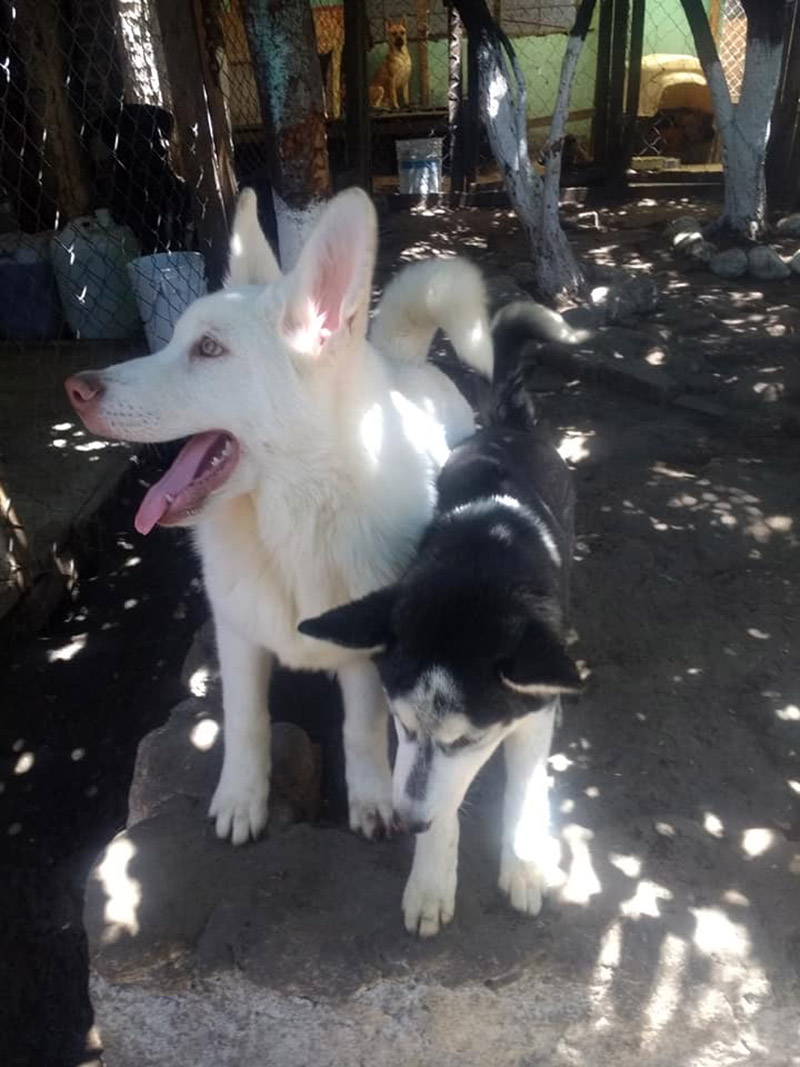 The note’s content was obvious, conveying the adorable boy’s sentiments and the absence of his faithful friend’s society.

The emotional message was also posted on social media, where it managed to grab even more hearts. 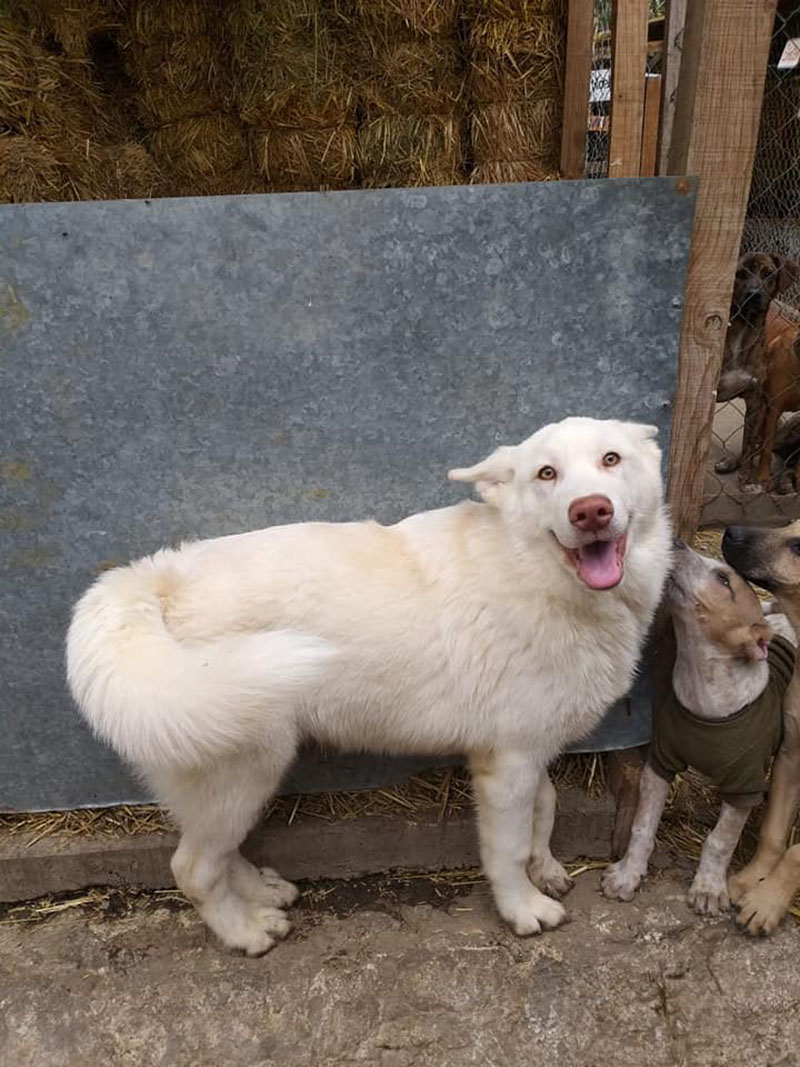 “Simon I’ll leave you three pesos for your omelette because they informed me they took you to the vet.” 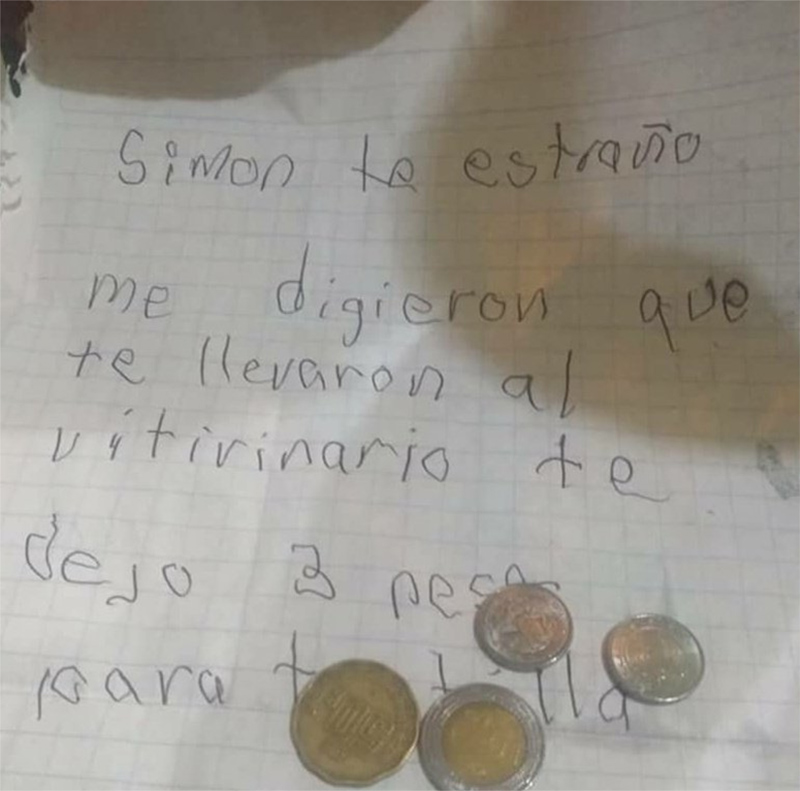 As a result, the shelter volunteers have opted against placing Simón up for adoption in the hopes of reuniting him with his companion. And if they have to give it up for adoption for any reason, they will do it in a location where the kid may see it whenever they want. 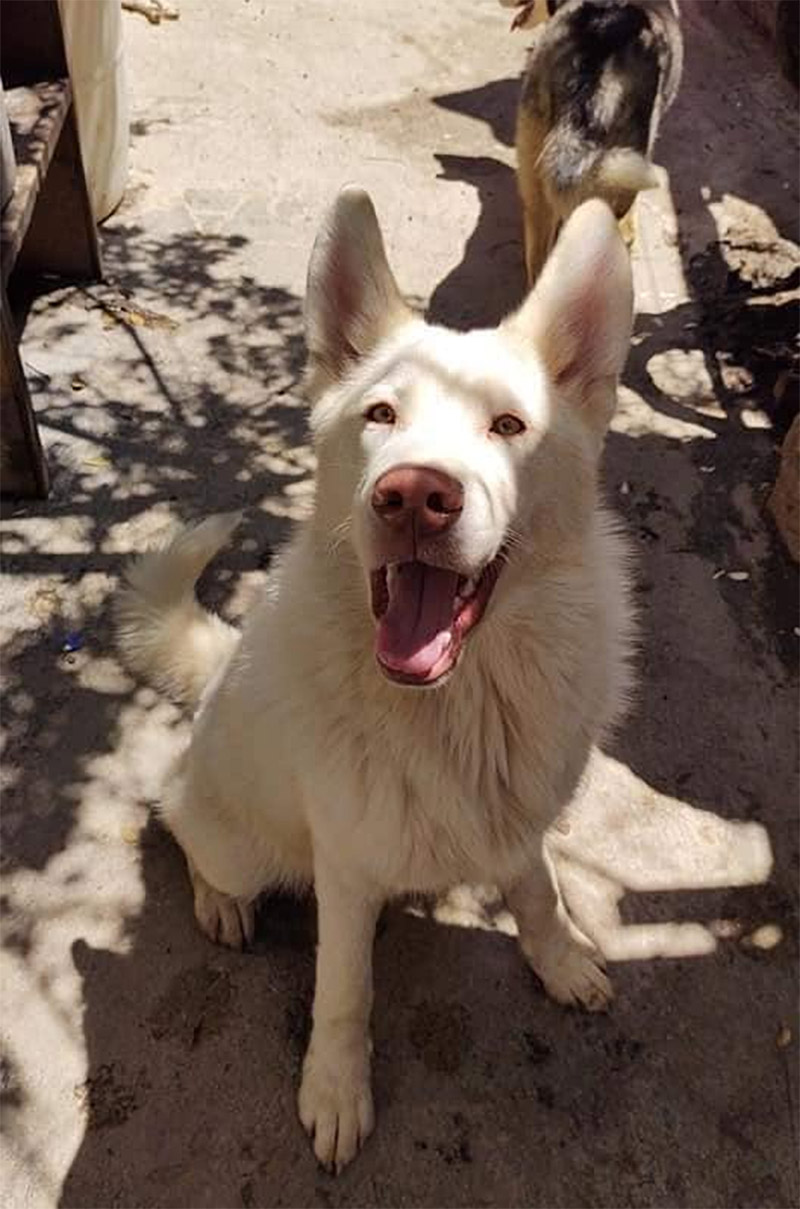 For the time being, the youngster pays a visit to his loyal buddy at the shelter and spends his funds on his favorite foods.

A connection that will undoubtedly last a long time, as the youngster aspires to be at his dog’s side once more.