Lots of shelter dogs have trouble finding homes, but a dog named Bear seems to have particularly bad luck.

About three years ago, Bear came into the care of the Detroit Animal Welfare Group (DAWG) after being picked up as a stray in Flint, Michigan.

“He was about 7 months old and very emaciated,” Kelley LaBonty, director of DAWG, told The Dodo. “He stayed in foster care for a while, but then the foster had family who moved in, and they couldn’t keep him anymore.”

Bear moved into a kennel at DAWG’s shelter, but the staff didn’t think he’d stay there long — they thought he’d be adopted right away.

“Bear is wonderful with people,” LaBonty said. “He loves kids, he loves men and women. He’s very playful, and he loves to cuddle and get belly rubs. He knows his basic commands.”

But there is one problem with this sweet-natured pup — he doesn’t get along with other animals. 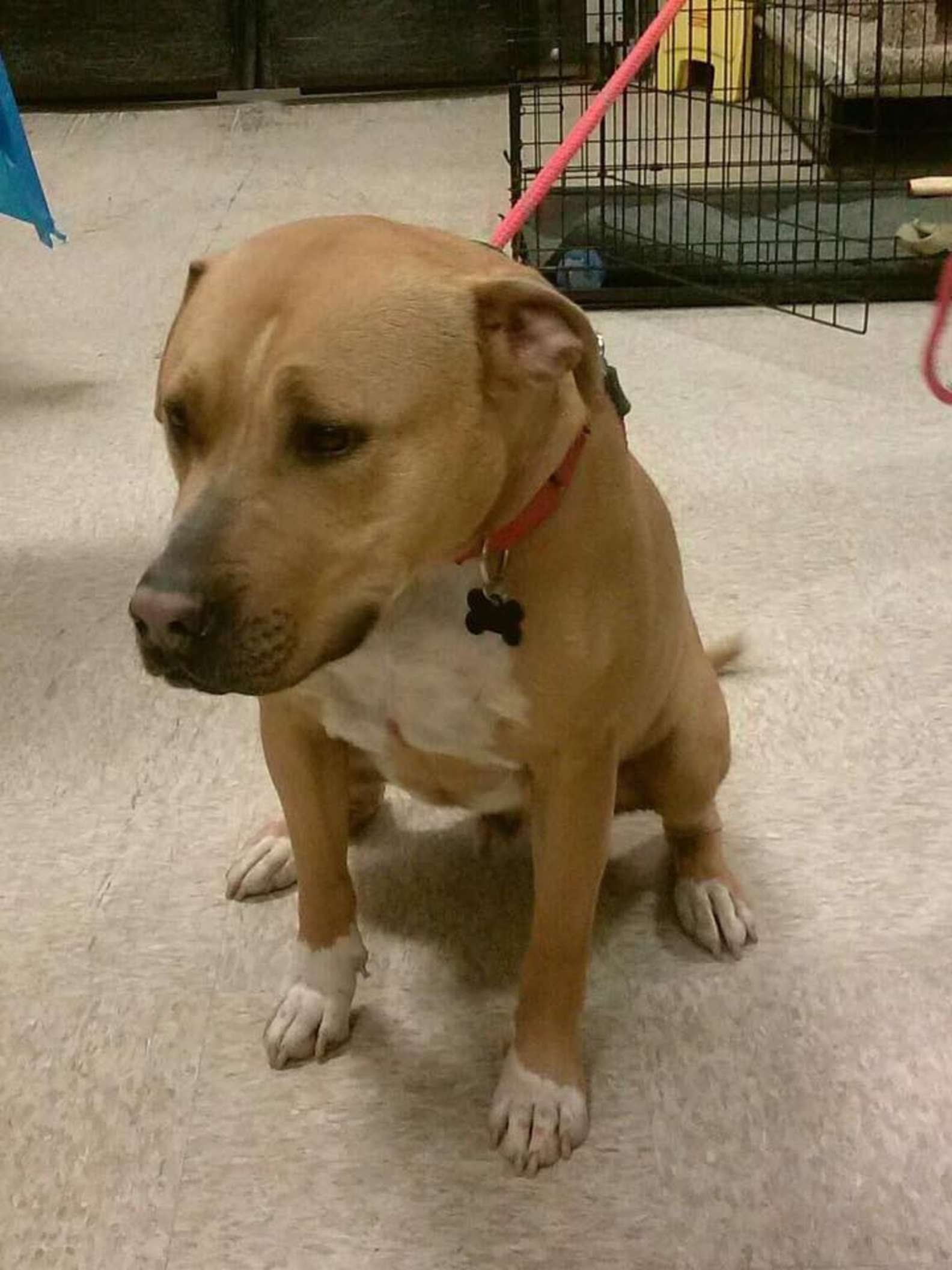 “Our goal is to find him a home with no other pets, but that’s hard to do,” LaBonty said. “We’ve taken him to hundreds of adoption events over the years, and he just gets overlooked every time.” 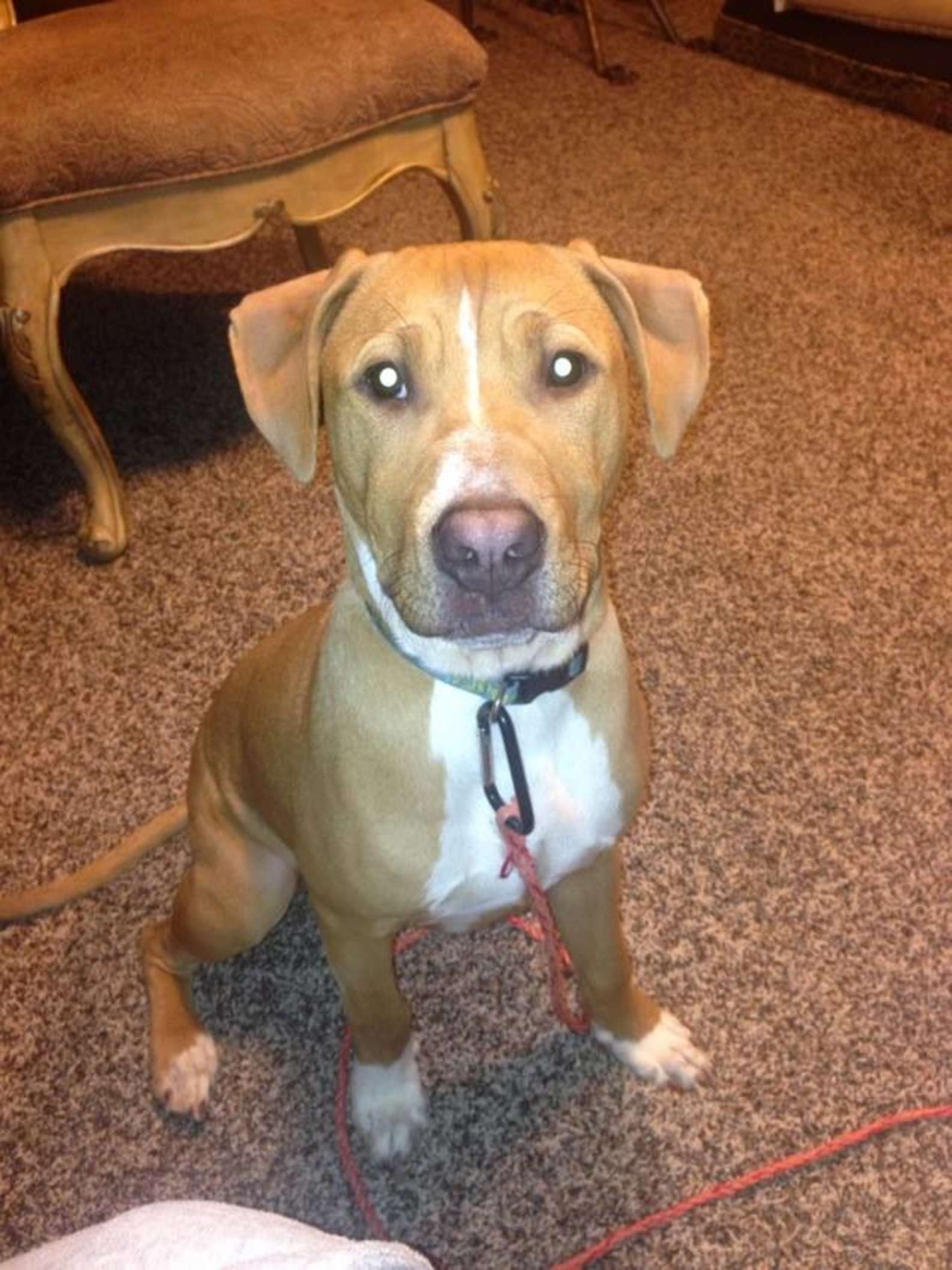 Bear might be frequently overlooked, but what makes his story especially heartbreaking is how close he’s come to finding a home — only to be rejected at the last minute. 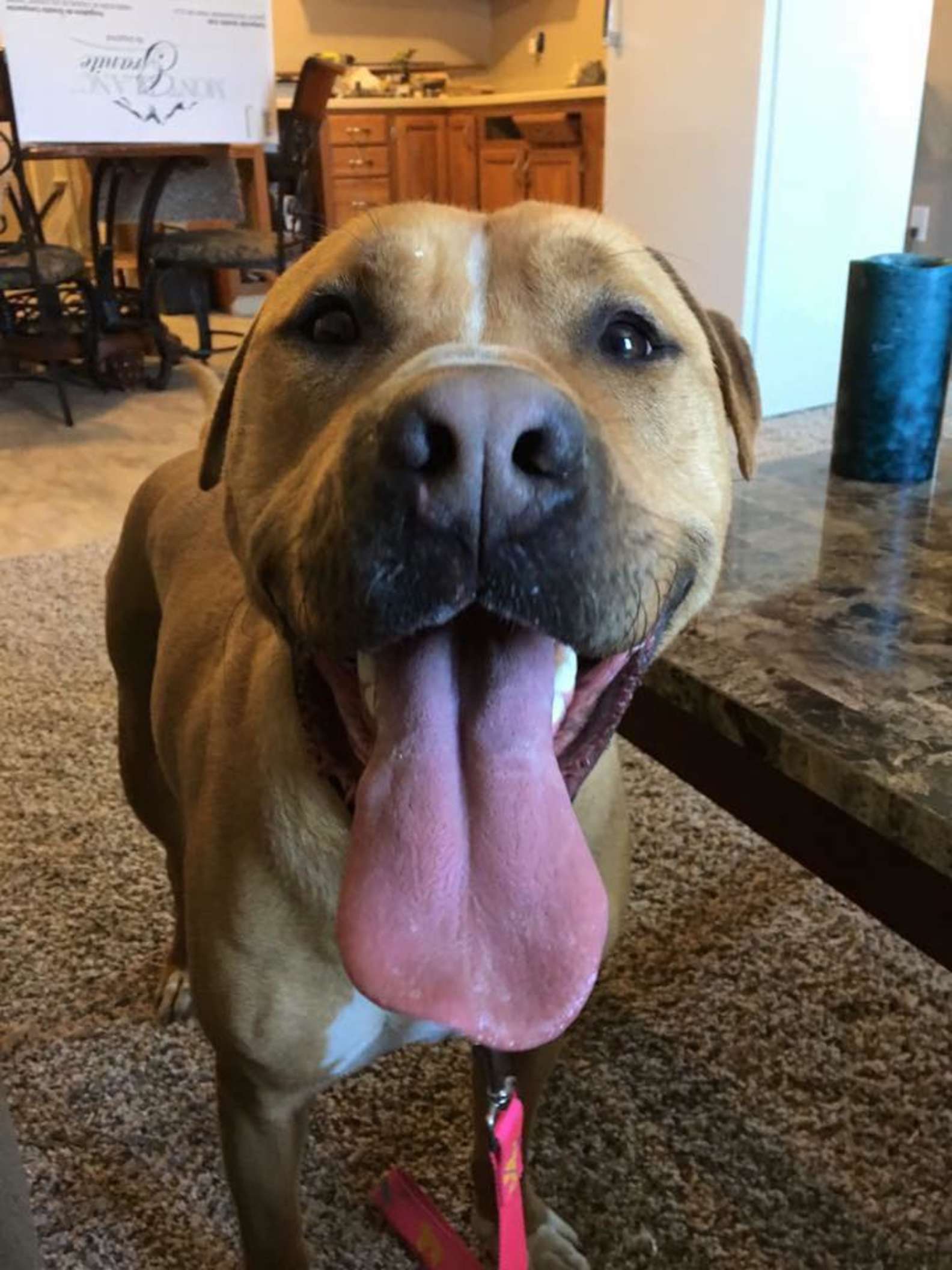 “We did have one lady who drove an hour and a half to meet him, and she really, really liked him, and she said, ‘I think he’d be a great dog for our family,’” LaBonty said. “And it was a very good home for him — it was out in the country with a fenced yard and it was a family with kids. It was a perfect setup.” 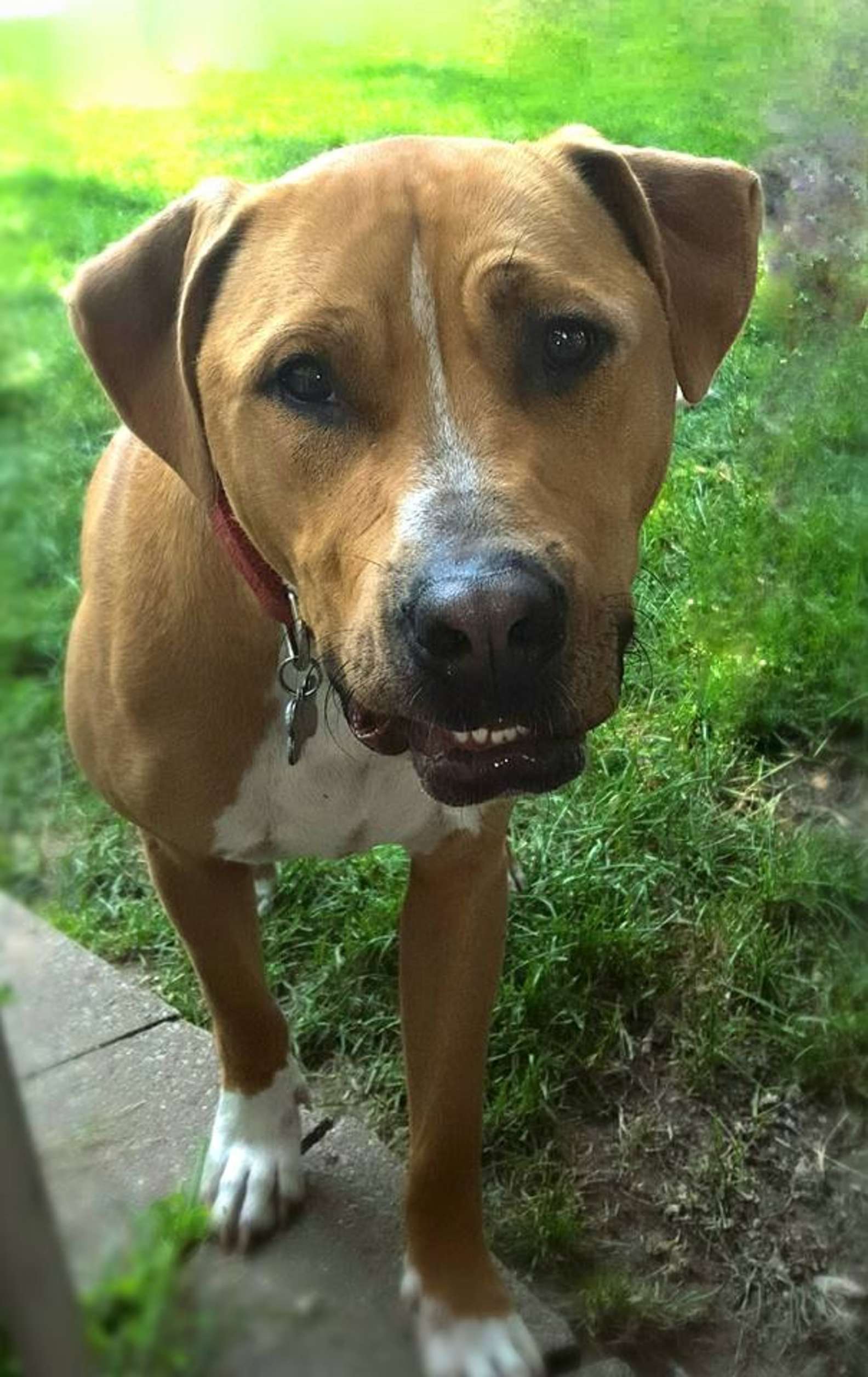 But when DAWG volunteers drove Bear to the family’s house for an official meet-and-greet, things didn’t go the way they hoped.

“The kids decided that they didn’t want him,” LaBonty said. “They wanted a different dog.”

Bear got incredibly depressed, according to LaBonty. 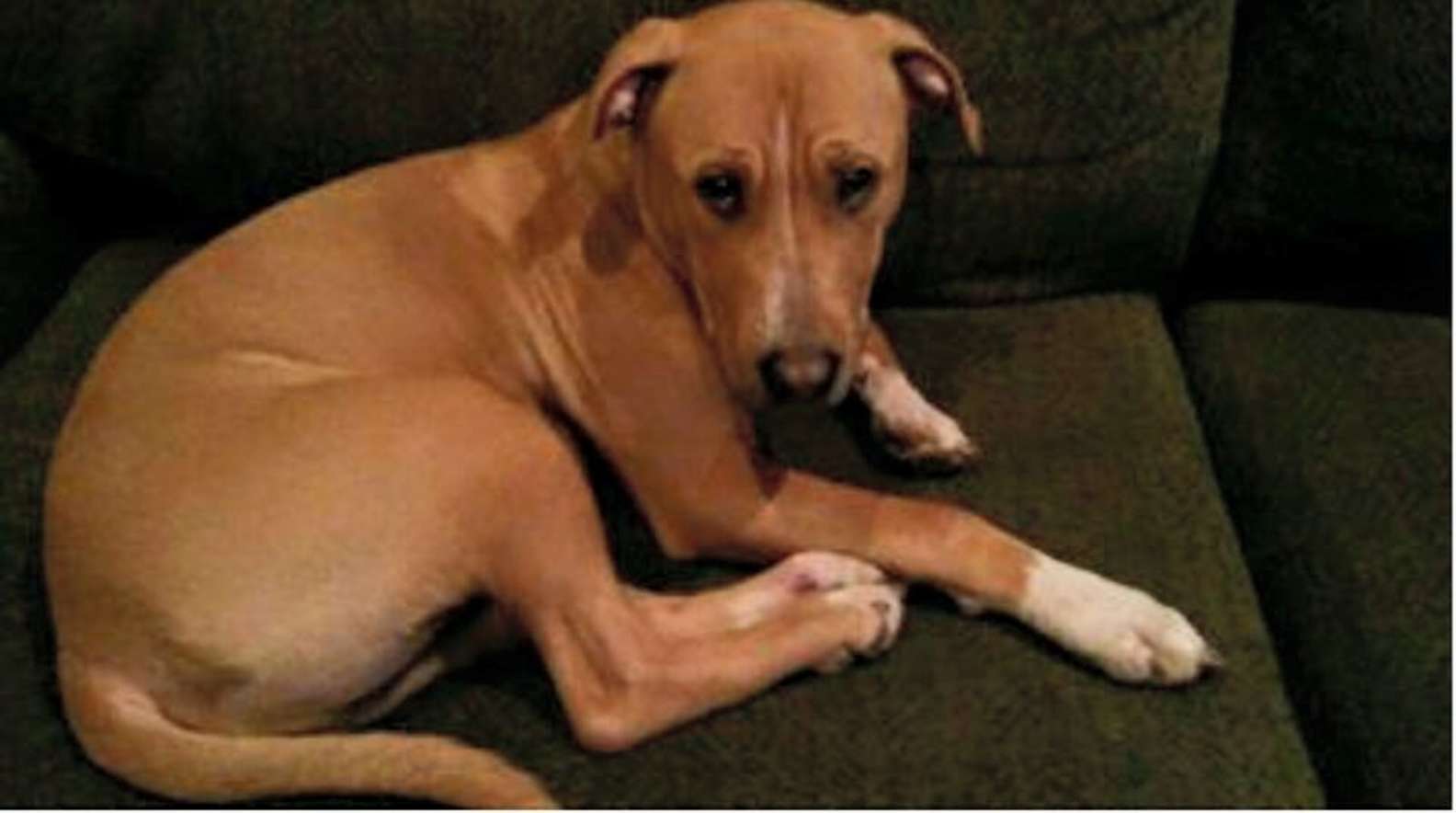 But the DAWG volunteers refused to give up on Bear. In April, they took him — as well as several other animals — to the Bissell Pet Foundation’s Empty the Shelter event in Michigan.

Every animal from DAWG got adopted at that event — everyone, that is, except for Bear.

But Bear’s cycle of rejection wasn’t over.

After seeing Bear’s picture on Facebook, another woman reached out to DAWG. 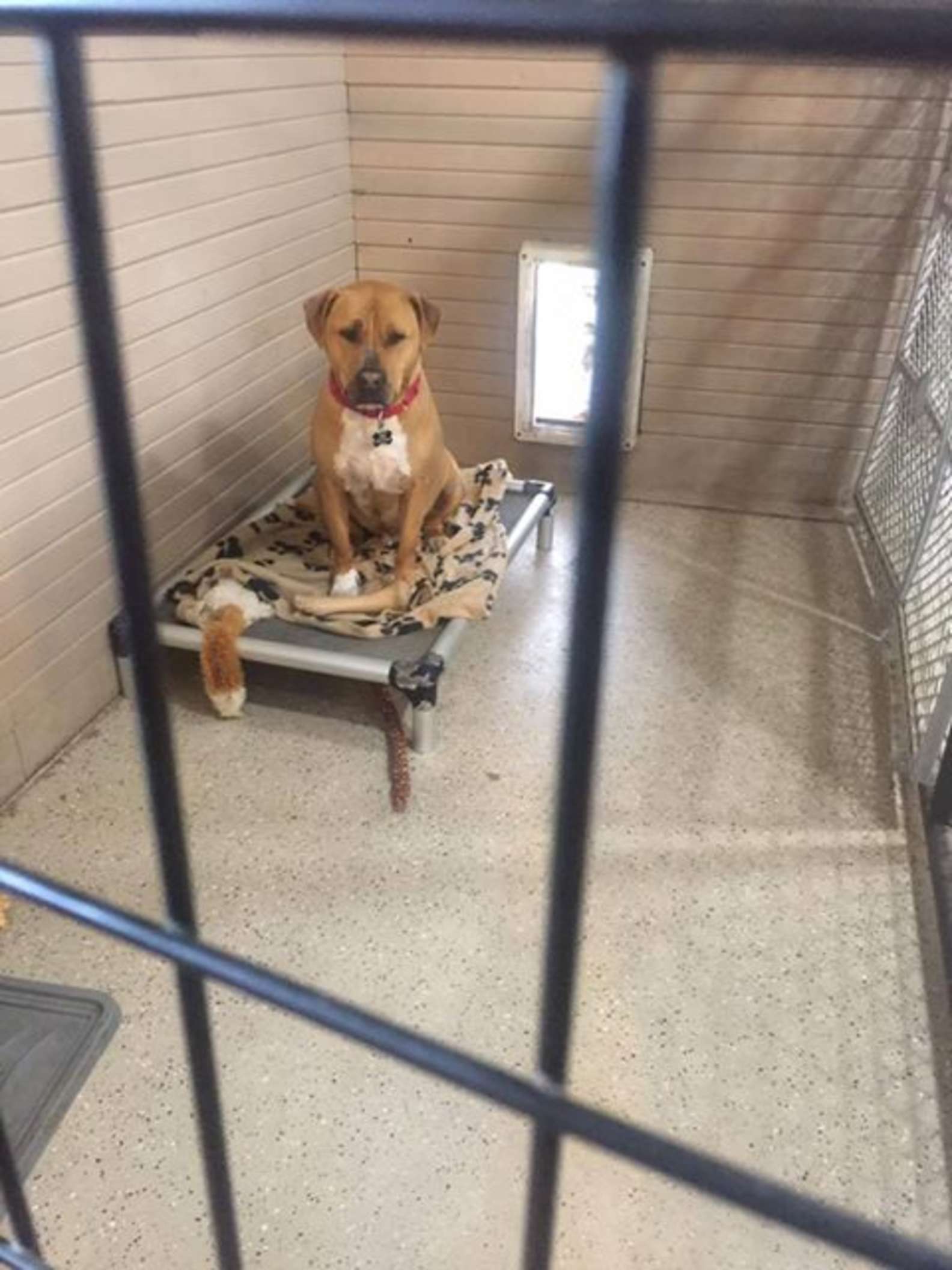 Bear has now been at the DAWG shelter for over two and a half years. 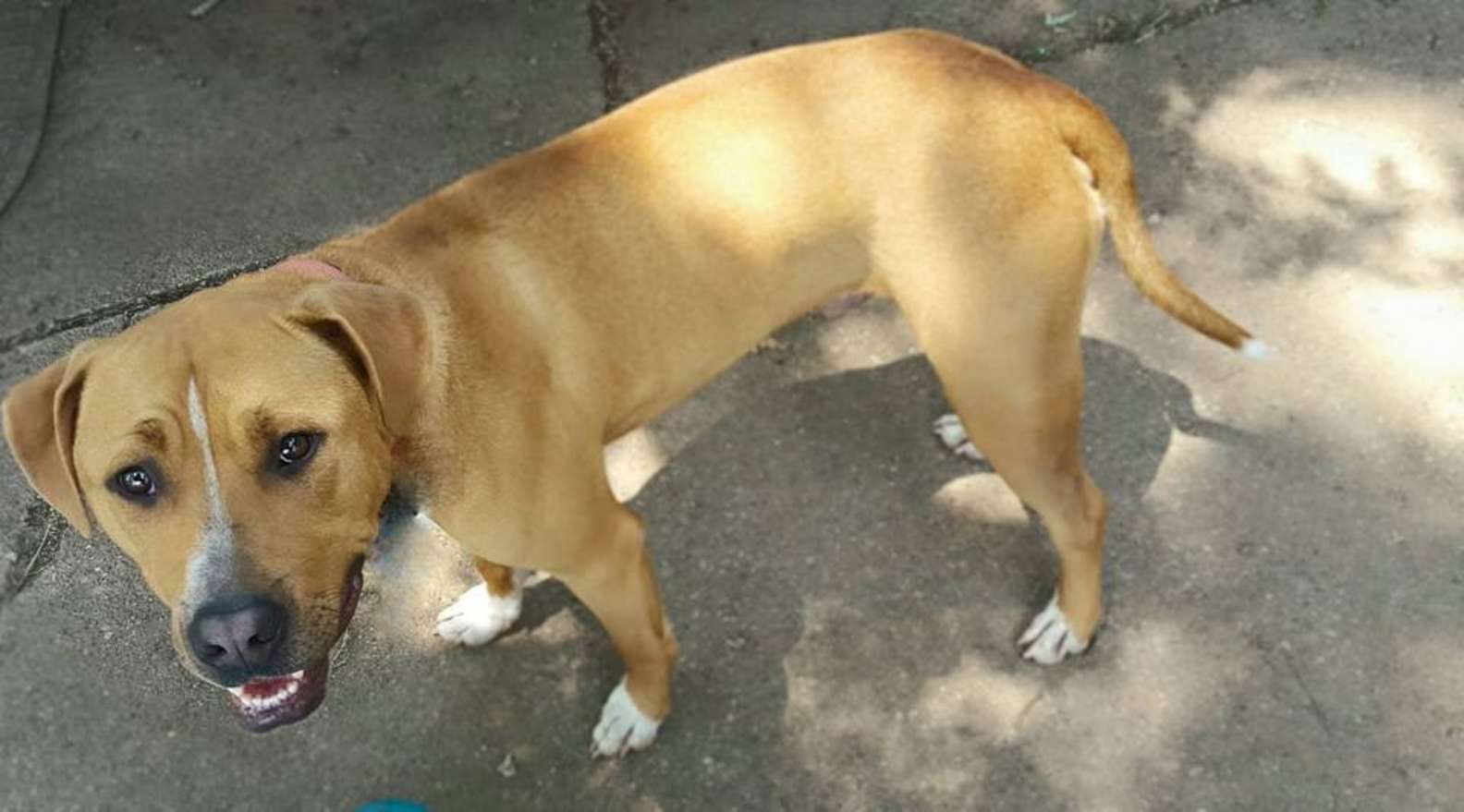 “Mostly he just lays on his bed with his head down,” she added.

Despite all the disappointment Bear’s faced, LaBonty is still confident he’ll find a home.

“He loves to run, and he would be very good as a running partner,” LaBonty said. “He plays in a yard for hours with us when we’re out there. He’s one of our favorites at the shelter because he’s so fun. He’s just a goofball, and he makes everybody laugh.” 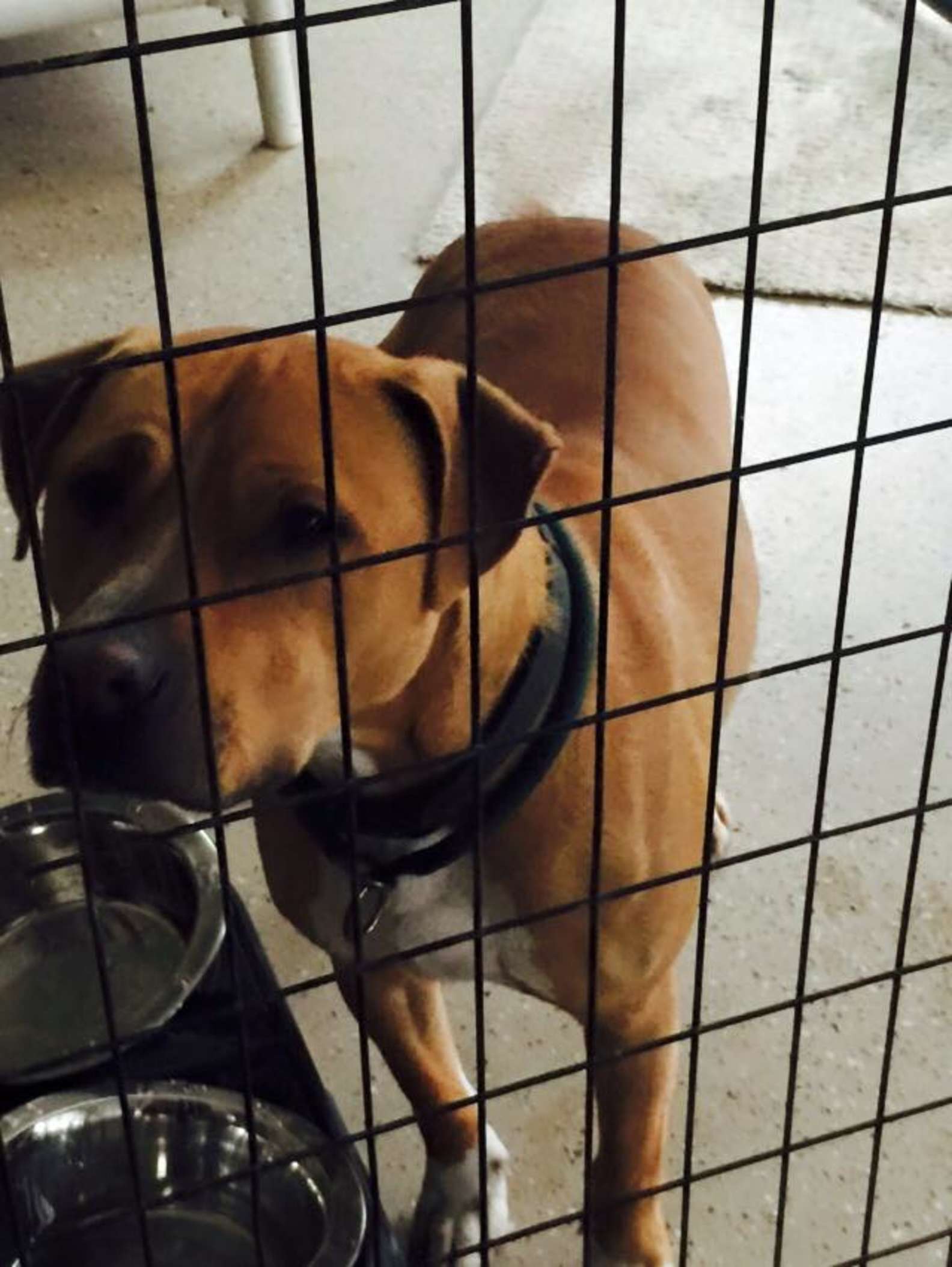 But LaBonty doesn’t want just any home for Bear — she wants the right home for him.

“We don’t want to set him up to fail,” she said. “We all love him very much, and we don’t want to put him in a situation where he would fail and have a bad outcome. 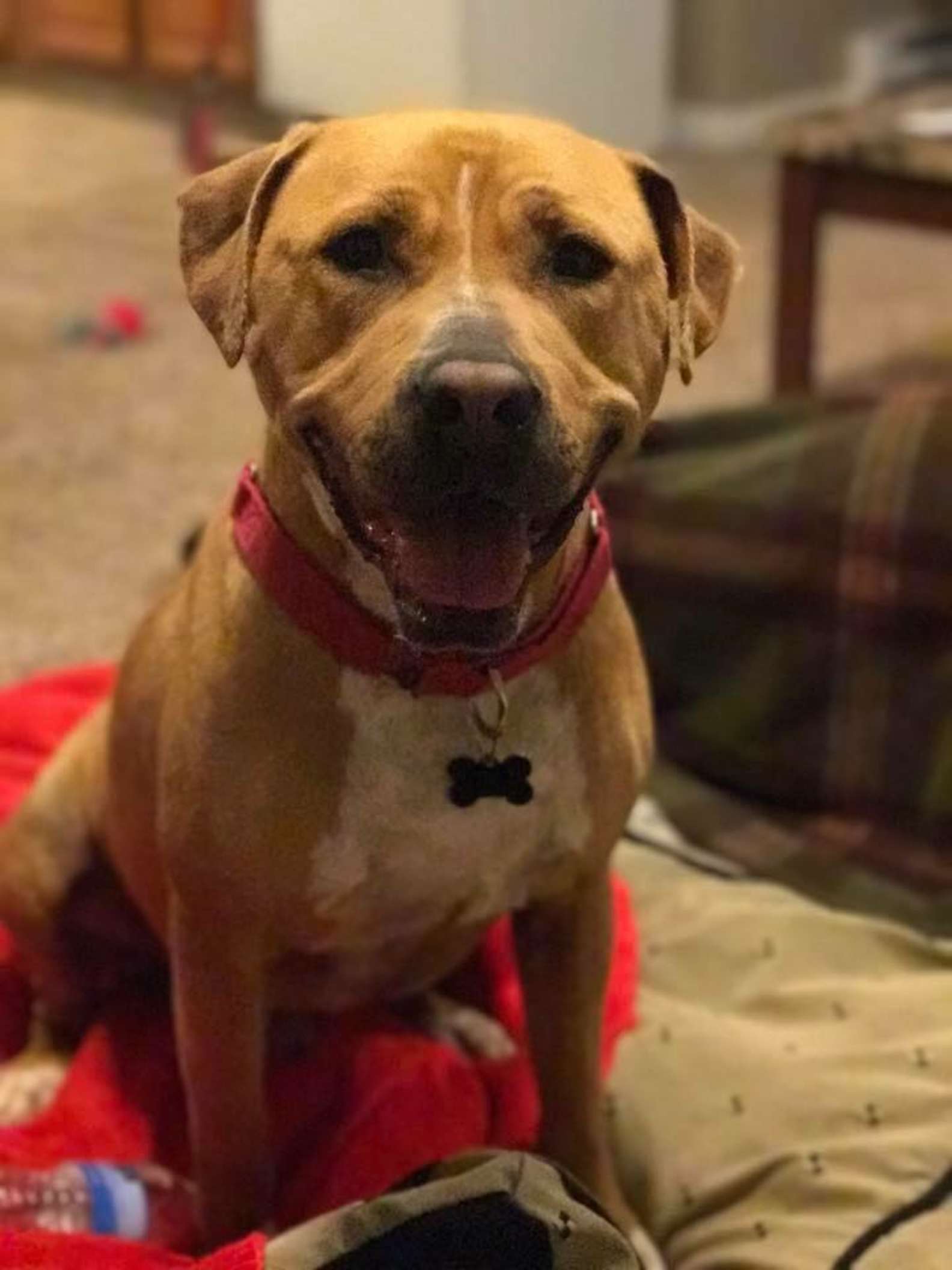 So that’s why we try and find him the right home for him, and hopefully it will come soon.”