When the Baltimore Orioles met the New York Yankees in the Bronx, things weren’t looking good for the home team. But as gloom settled over Yankee Stadium, it was a cat who rallied fans, leading the crowd to erupt in chants of “MVP!”

“We have a new contender for M(eow)st Valuable Player,” MLB.com wrote online following the 6-1 loss for New York.

Thankfully for the home team, their dismal play was briefly forgotten when a stray cat decided to join the game.

Perhaps sensing fans needed someone to cheer for, the cat — who had been relaxing near the dugout — suddenly decided to crash the game. The tabby delayed the game by several minutes as s/he dashed across the field and scaled the outfield wall, leading multiple stadium attendants in hot pursuit.

This hilarious chase was exactly what Yankee fans needed to distract them from an otherwise dispiriting performance. As the cat deftly evaded capture, the crowd reportedly erupted in chants of “MVP! MVP!”

“We saw [the cat] in the dugout earlier in the game, just chilling there, so we let him be, Baltimore Orioles outfielder Cedric Mullins told MLB.com. “Next thing I know, I heard all the fans cheering. I didn’t know what was going on.”

Mullins heard the cat’s cheering fans before he even saw the feline crasher. “I didn’t see the cat until he was out at the outfield wall,” the outfielder said. “Then it was seeing seven grown men get their ankles broken by a cat. It was pretty funny to watch.” 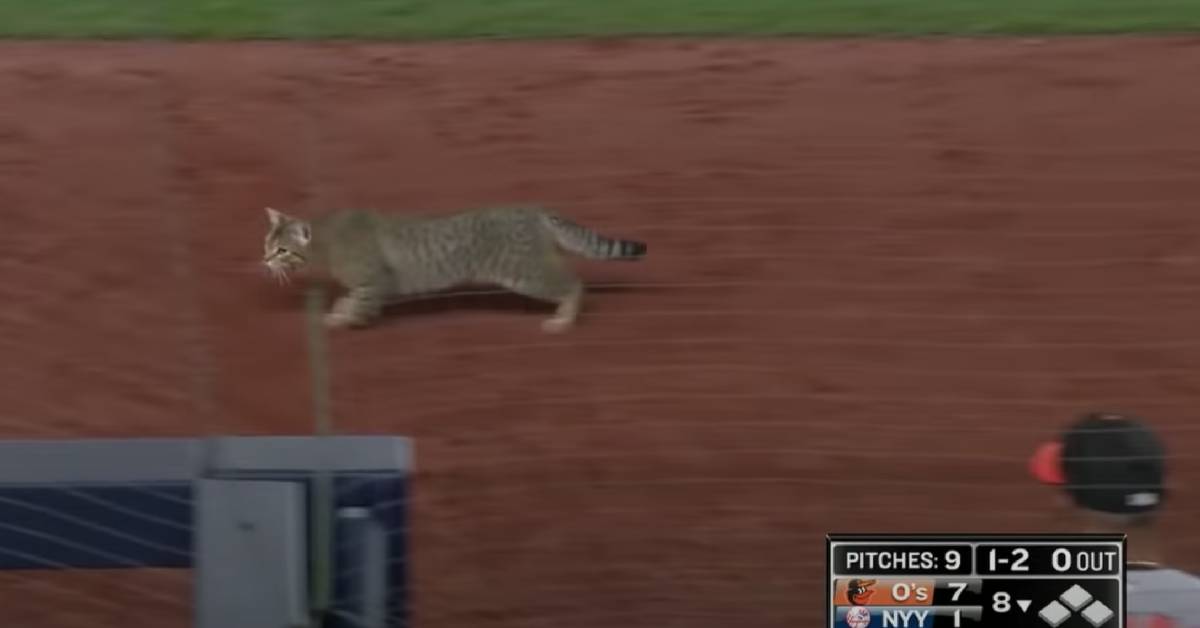 One announcer even reportedly noted that this cat was quicker than anyone on the home team, at least according to one comment on the MLB’s story. (In the Yankees’ defense, cats will always be able to outrun humans, even if they’re professional athletes. Even so, this cat-lete didn’t even appear to be trying). 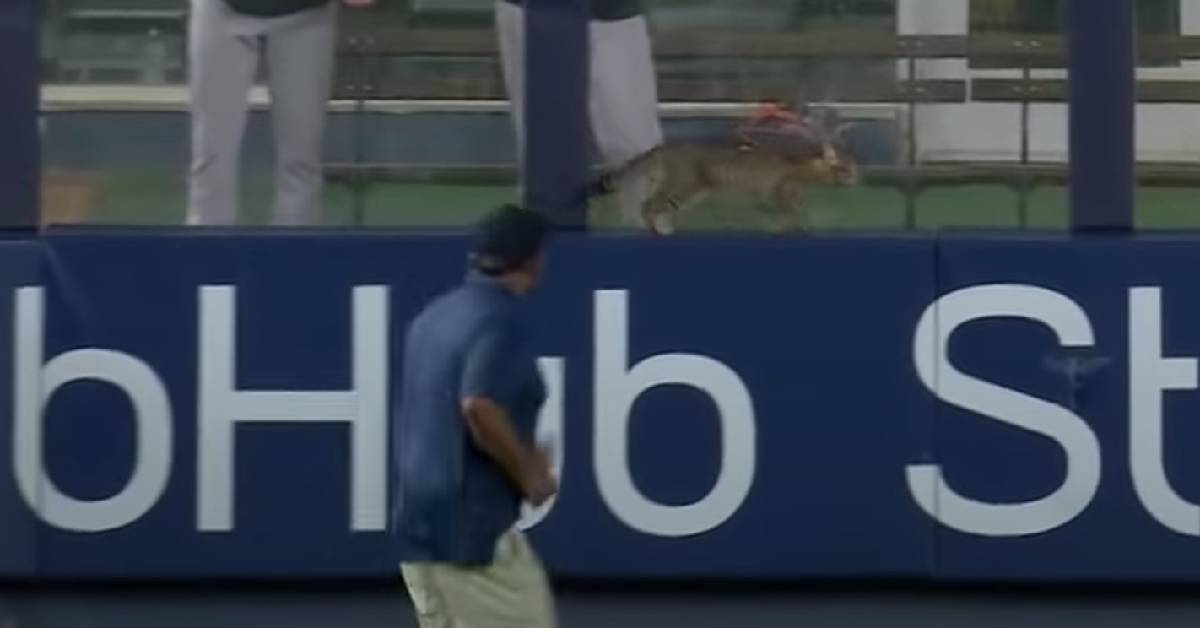 The mischievous tabby was finally cornered by ballpark employees, who by now had decided on a different approach. Instead of trying to catch the animal–who had repeatedly proved this wouldn’t be possible–employees steered the cat off the field by opening a nearby gate. 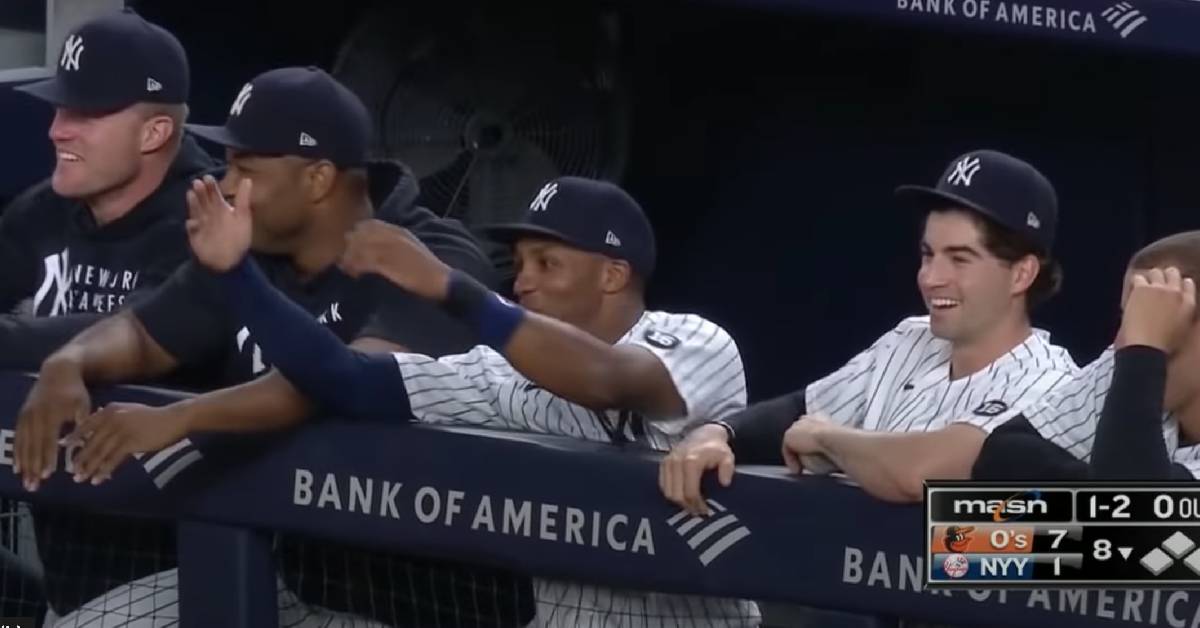 Baltimore’s manager was also impressed by the cat’s athletic skill, which really put all of his human pursuers to shame. “The cat showed good quickness, agility and vertical, a few times,” Baltimore Orioles manager Brandon Hyde told MLB.com. MVP for sure!