A month to the day after the deadly Camp Fire was sparked in Northern California, which later swept through and destroyed Courtney Werblow’s family home in Paradise, California, she and her loved ones found hope.

To be more specific, they found their beloved cat, Timber.

She had disappeared shortly before flames forced them to flee, and the family spent the past month fearing she’d never be seen again.

On Saturday, Werblow and her parents were escorted to the place where her parents’ house once stood to examine what, if anything, could be recovered from the ashes.

It was there that they saw a familiar face in the distance, a miraculous survivor.

At first, the cat seemed as though she could not believe she’d finally been found — but then she came running. “You made it!” Werblow said.

Incredibly, Timber was still in good health despite her unspeakable ordeal.

And now she is back where she belongs, with her family who had missed her dearly. 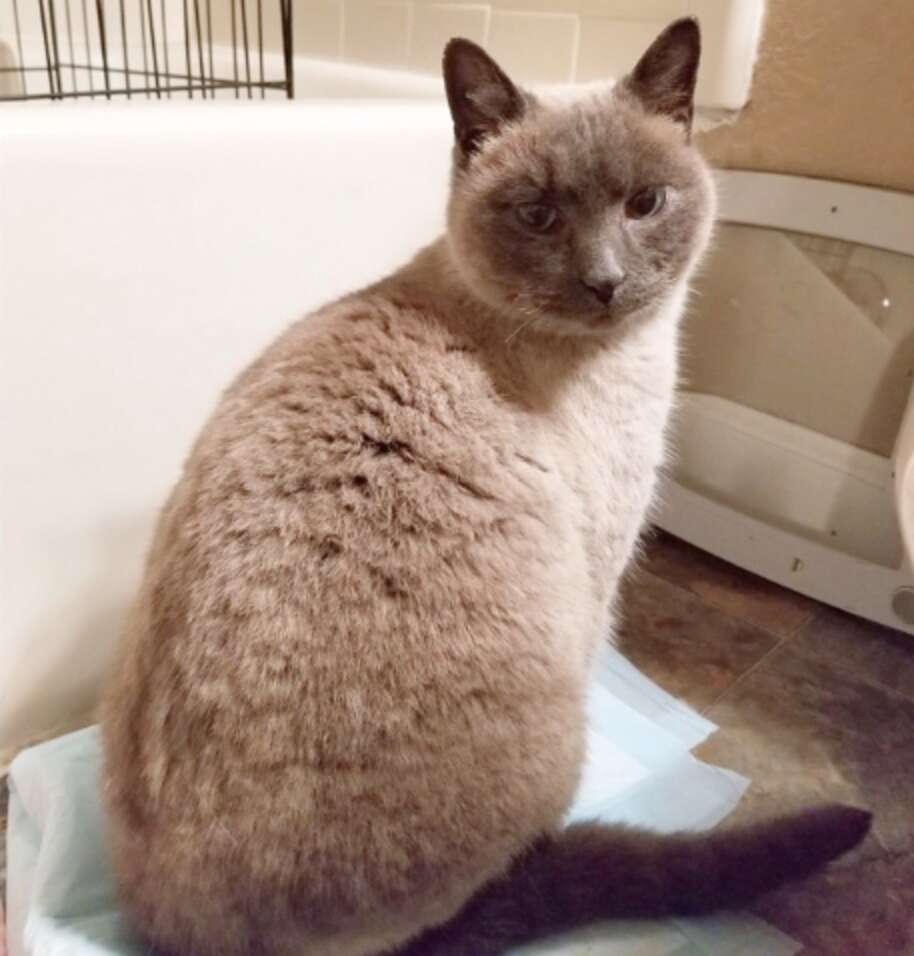 “After so much loss, this is a testimony of endurance, strength, and love,” Werblow wrote online. “She is an amazing family cat and we are so happy to have her back into our arms.”

The Werblows are one of hundreds of families affected by the devastating Camp Fire, and though the road to recovery likely stretches far into the horizon, it’s moments like this one that prove all is not lost.