When his owner’s grandson Ashton Hart heard the news, he wondered if his grandpa had any pets that needed a new home.

Hart hadn’t spoken to his grandpa for 6 years so he wasn’t sure what pets he had, but when he found out he had a dog he knew he had to get over there quickly to rescue his grandpa’s furry companion.

His grandfather’s dog, now called Oatmilk Latte, was likely going to be put down so he and his husband decided to drive the three hours to rescue him.

“It wasn’t a question (whether) we would adopt him — my husband has wanted a dog for a while, and we had just started fostering and were about to start volunteering at PAWS to try and find a new friend,” Hart told The Dodo.

“I’ve worked mostly in animal activism for my adult career before buying my business, so there was no way I was letting him be put down.”

When they found their grandfather’s dog, he was in a bad way; he was overweight and dirty with matted fur. 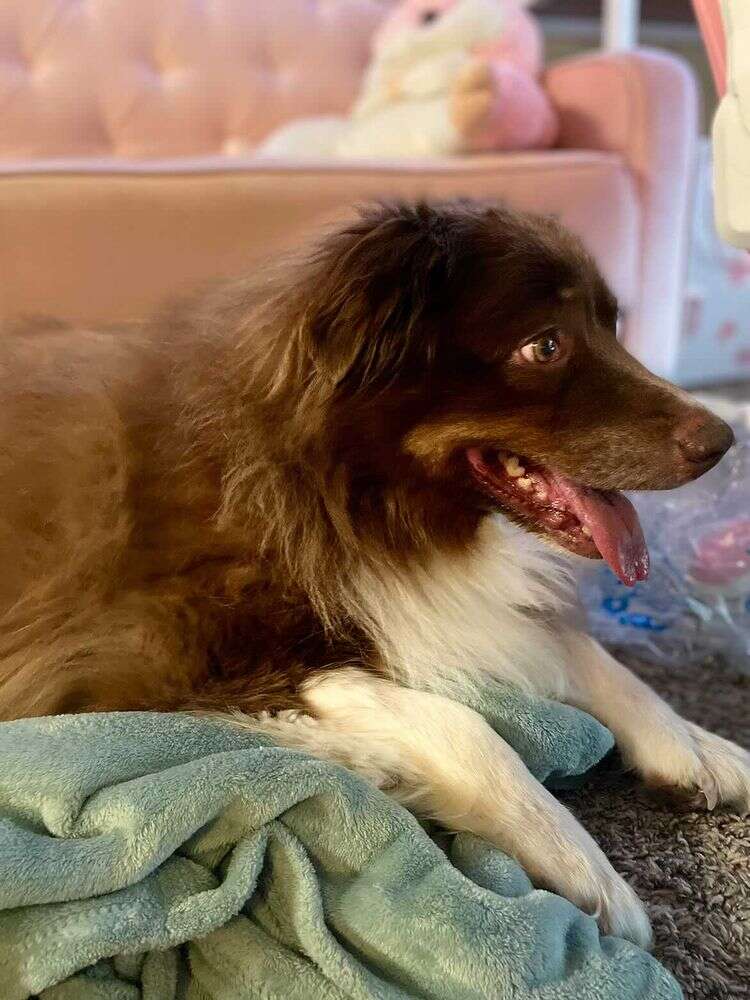 The couple also suspected Oatmilk Latte may have some health issues after not being cared for properly, but they didn’t care, in their minds this dog already belonged to them.

Despite the condition he was in, Hart knew his grandpa had still loved Oatmilk Latte — and the dog had clearly loved him too. 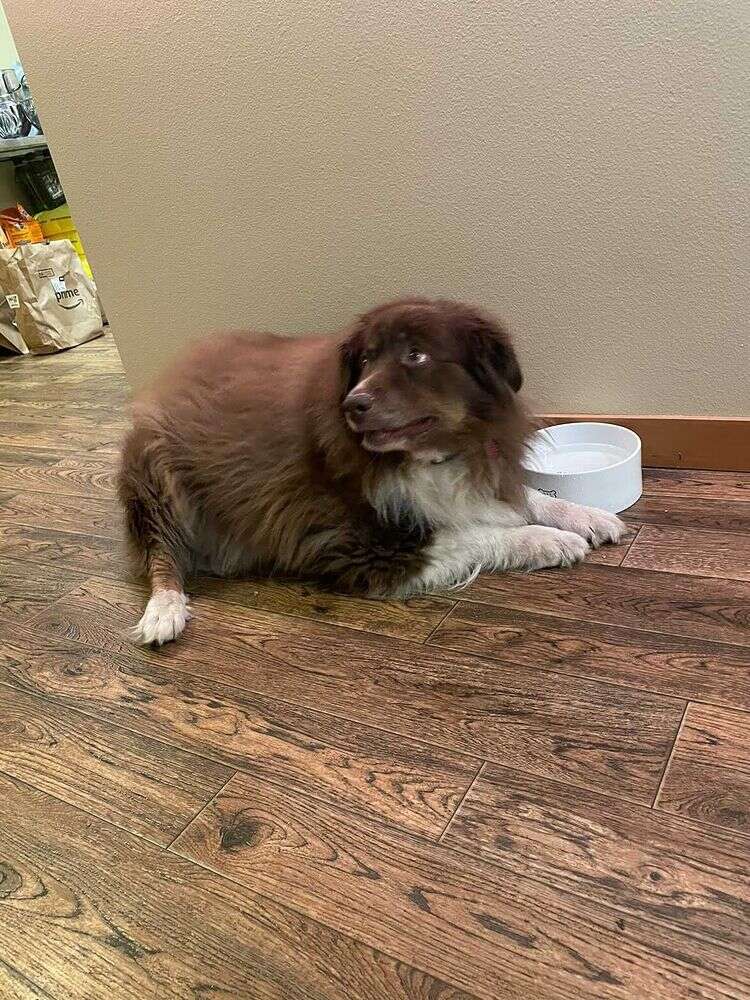 “While he is very, very sweet, he definitely is grieving,” Hart said. “Every day we’ve had him now, he’s been getting a little better, but it’s a process.

“Losing someone is hard, especially for dogs. They depend on us for everything. My grandfather’s neglect to take care of the dog’s health aside, I assume he loved his animal in his own way.”

Now with a new exercise regime and diet plan, along with lots of vet care Oatmilk Latte is on the road to recovery. Hart and his husband now couldn’t imagine their lives without their sweet friend.

“We had no idea what he would be like, but he’s perfect for us,” Hart said.