Norfolk couple teaches rescued senior sheepdog sign language so she can do what she loves best – herd sheep.

An eight-year-old Border collie named Peggy was surrendered to RSPCA when she lost her hearing and could no longer perform her job on the farm. 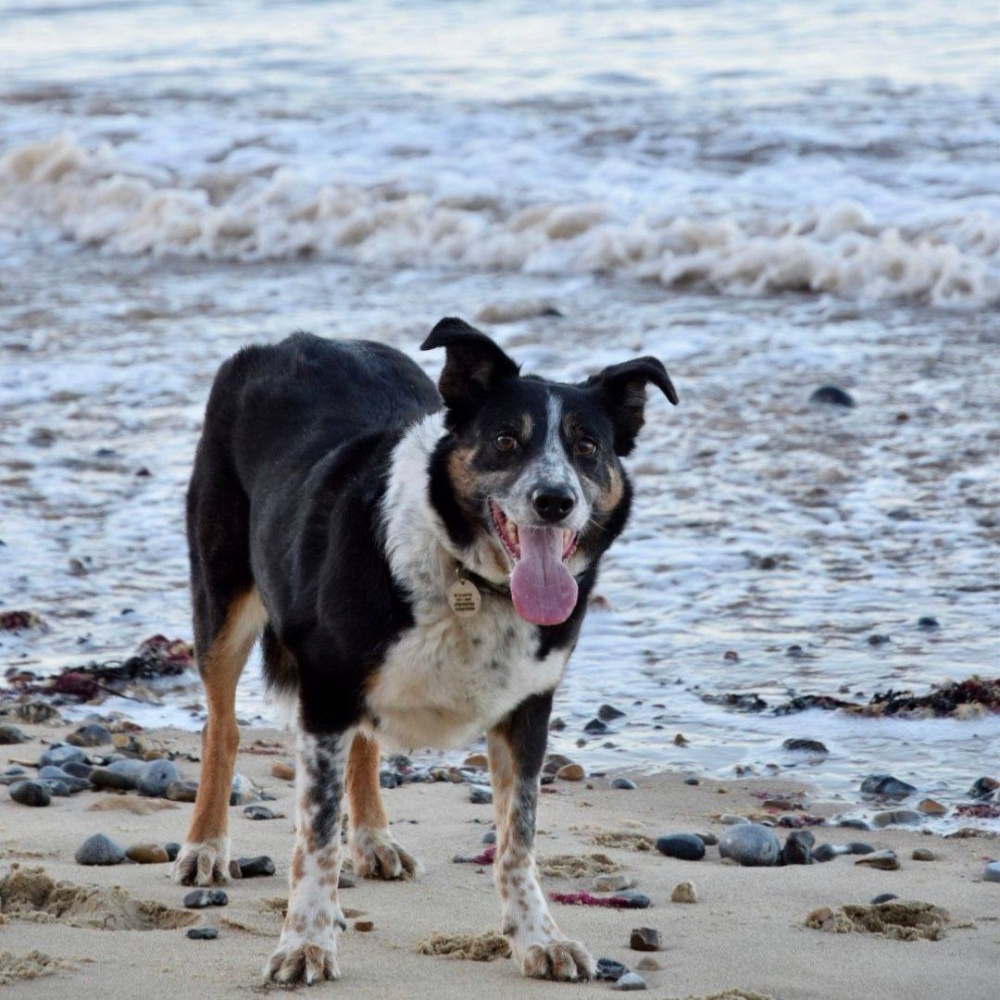 The sweet girl was supposed to be temporarily fostered by animal welfare manager Chloe Shorten and her shepherd husband, Jason, until a more permanent solution was found – but Peggy quickly won their hearts.

Chloe said, “We completely fell in love with her almost immediately and it soon became clear that she wouldn’t be going anywhere!”

The couple realized Peggy still loved being on the farm and missed her ‘job’, so they decided to teach her sign language.

This is no small task as sheepdogs are usually trained with voice commands, but it was obvious that Peggy longed to be back in the field rounding up sheep.

The couple worked with a sheepdog trainer and after countless hours of training taught Peggy hand signals for herding.

“We started by teaching her to look at us for hand signals. We used repetitive and positive reinforcement and instead of pairing a verbal command with an action, we’d use a physical hand gesture. 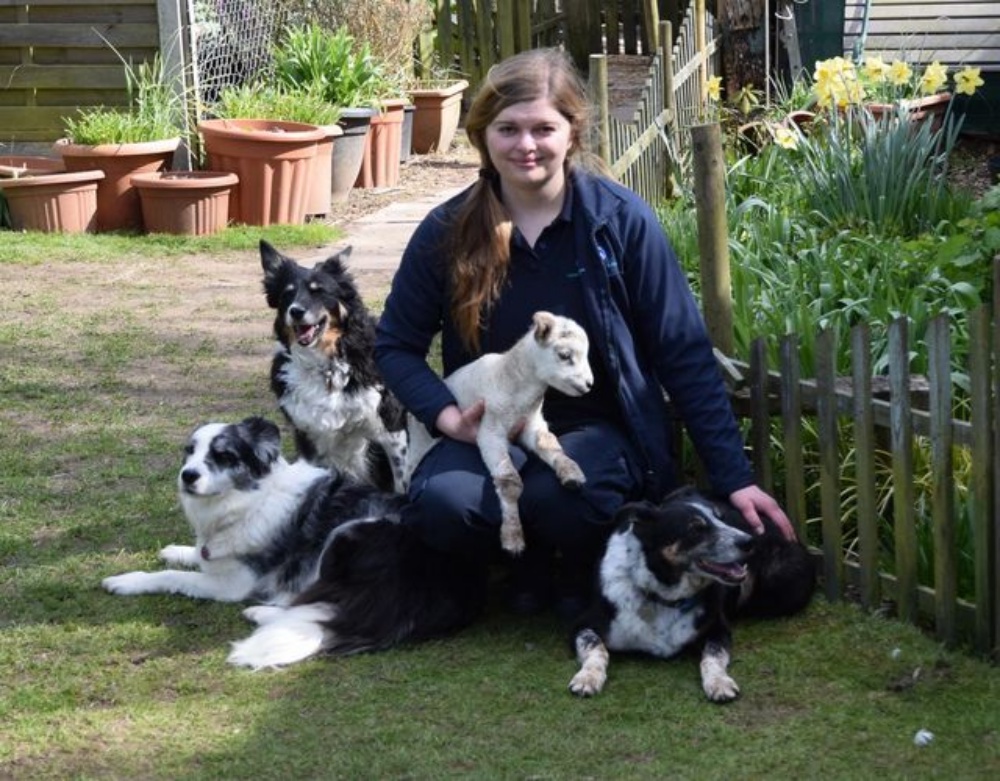 “She reads our hand signals and body language as a way of telling what we’re asking for. For example, thumbs up means ‘good girl’,” explained Chloe.

While Peggy still enjoys herding sheep, she is mostly retired. She spends her days running around the farm alongside the couple’s other sheepdogs, Sid and Nora.

The most rewarding part for Chloe and her husband is to see Peggy enjoying life and understanding she is loved.

“The main thing for us was being able to tell her that she’s a good girl and reassure her she’s going to be okay. It took her a while to learn that we loved her and to gain her trust but it’s been so rewarding knowing that she now understands our praise.”

Peggy is proof that you can teach old dogs new tricks and Chloe hopes more people will consider adopting senior and/or deaf dogs.

Chloe wrote, “We wouldn’t be without her and everyone who meets her loves her gentle personality. Having a deaf dog is a learning curve but one we are thoroughly enjoying seeing her coming out of herself and zooming around the garden, barking with joy!”