This is Reggie — a sweet rescue dog who lives in a world of silence. Her family believes she was born deaf, so chance are Reggie has never heard what a dog is supposed to sound like.

But that hasn’t stopped her from creating a “bark” that’s all her own.

Though Reggie probably doesn’t know the sound of a bark, she’s become aware of the physical movement associated with it, having watched other dogs speaking. And, evidently, she came to the conclusion that it must be a pretty good way of getting attention.

So, one day, she decided to try it out herself — much to her family’s surprise. Normally, Reggie doesn’t make a peep.

“It definitely took me a moment to realize what she was doing,” Lindsay Kelly, Reggie’s owner, told The Dodo. “I thought it was a sneeze or cough at first. But when she continued doing it and looking at me as she did, I realized she was trying to communicate.” 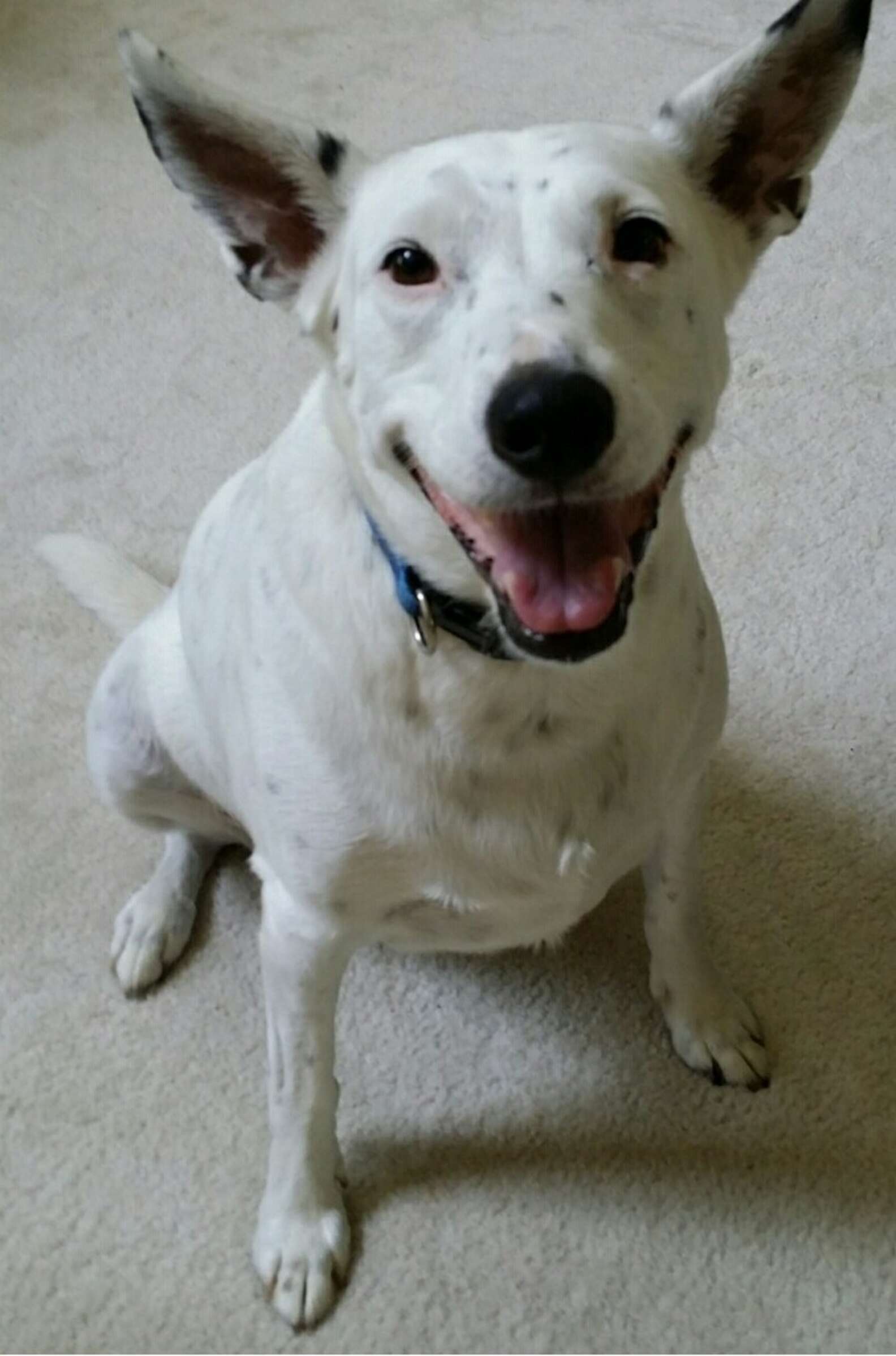 Her bark may be cutely unconventional, but the best part of all is that it works. Kelly is aware of what to listen for, and Reggie is always delighted to know she’s being heard. 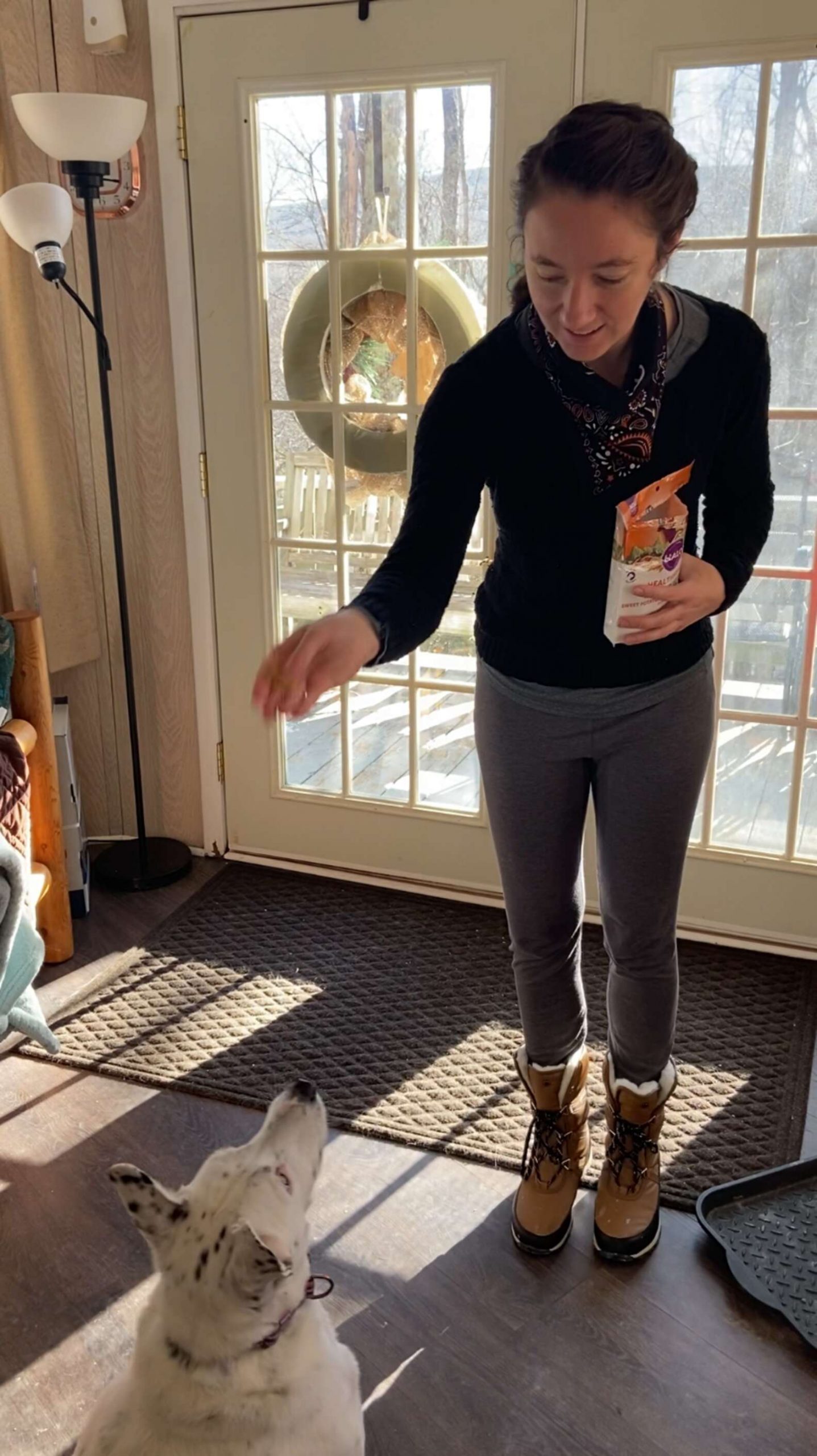 “She’s so proud of herself when she does it,” Kelly said. “Now, she usually does this bark when she’s trying to [get] our attention somehow. Sometimes, she’ll do it at the pantry door if she wants a treat.”

And who could say no to that? Certainly not her adoring owner.

“She’s usually able to get whatever she wants even with her fake barks,” Kelly said.

Sound on or off. Doesn’t really matter. 🐶 🗣 #dogsoftiktok #doggo