Dogs are the definition of loyal and will go to great lengths to protect the things they love, including their favorite toys. An adorable three-year-old dachshund named Pickles doesn’t go anywhere without his beloved “nug nug”.Pickles received the stuffed chicken drumstick toy for Christmas and it has not left his side since.

He even brings it to bed every night. Recently, his mom, Rebekah, decided it was time to wash Pickles’ toy and distracted him with treats outside.Once Rebekah has successfully tossed the toy in the washing machine she thought she was in the clear, but then Pickles came running. Just as she started the washing machine, Pickles spotted his toy and began to cry and paw at the machine. 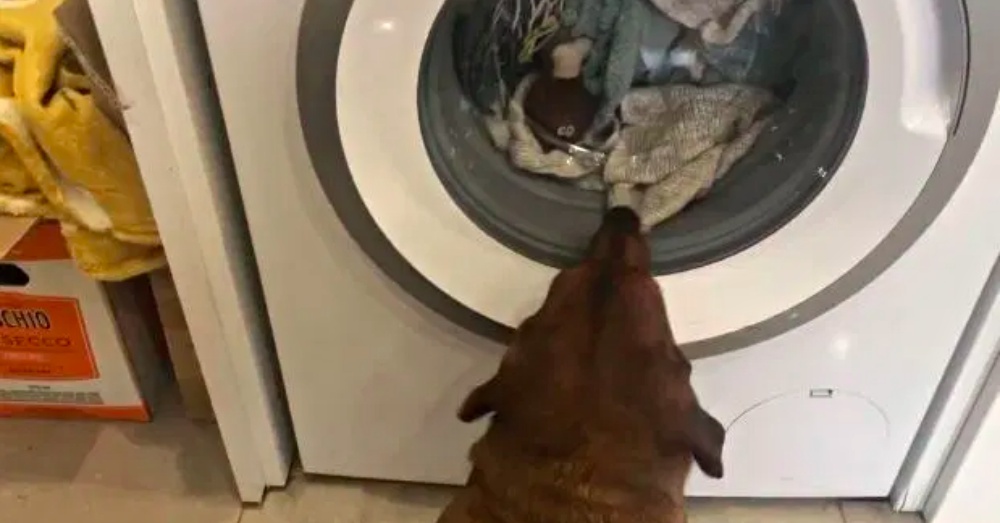 “I don’t know how Pickle could smell his toy through the washing machine door but he found it straight away,” said Rebekah.The loyal dog was determined to rescue his toy from the large contraption and began to sniff around the door in an attempt to find a way to open it. When that didn’t work, he started to paw at the door as he whimpered and barked at his mom in protest.

“It was like he was saying, ‘Oh my god, do you know that my toy is in the washing machine? You need to get it out’. He definitely thinks I can speak sausage dog.” 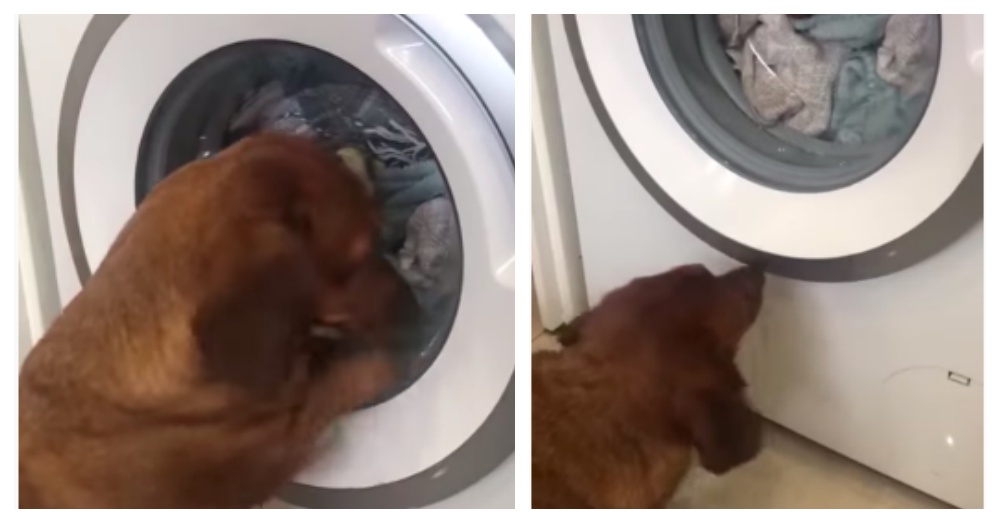 When Pickles realized that he could not rescue his “nug nug” he sat in front of the machine for the entire hour cycle. “As soon as I opened the door, he saw it but he didn’t know if he was allowed to take it yet so he was carefully touching it with his nose,” recalled Rebekah. 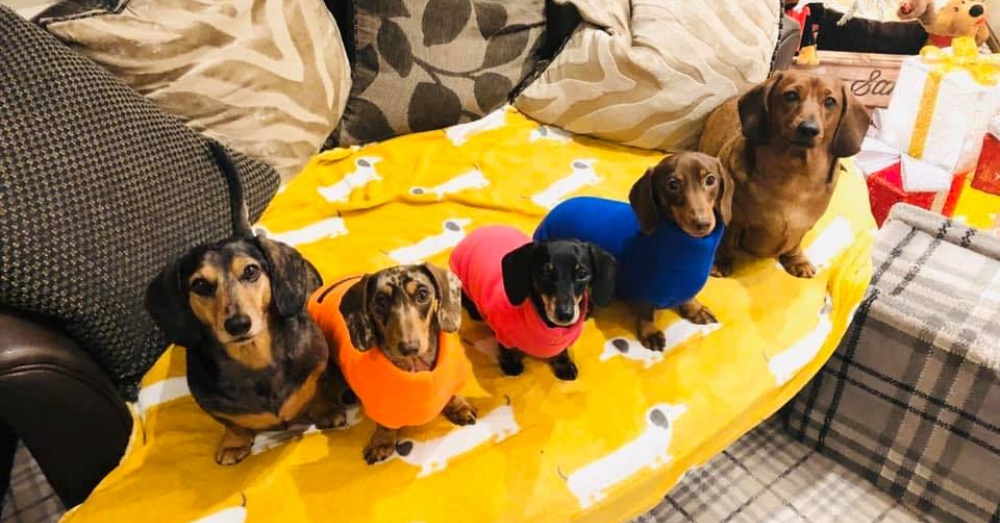 She told Pickles he could take it and he quickly grabbed it and walked off. “He was over the moon to have it back.”

Pickles shares a home with his family and four other dachshunds, who he tried to recruit to help him free his toy from the washing machine. The sweet story has gone viral and Rebekah posted, “My little sausage is famous…😍”