Stevie was rescued from a South Carolina backyard (together with another dog named Wonder), where he had been chained for most of his eight years. The Lancaster County SPCA, which works closely with other organizations such as Diamonds in the Ruff in New York, took him in.

After Diamonds in the Ruff heard about Stevie, they knew he had to become a part of their rescue family right away.

When Stevie first arrived at Diamonds in the Ruff, it was obvious that he was dealing with a lot of issues. Stevie was suffering with fleas, worms, and lost fur in addition to being blind.

They eventually discovered he had an old corn cob lodged in his intestines, which required surgery to remove. His foster family had to be patient with him as he adjusted to living inside with a loving family, on top of all of his medical difficulties.

Stevie’s foster mom, Erin Boyd, told The Dodo, “He slept most of the way home, but would start growling and barking every so often in his crate.” “We understood he was only trying to protect himself. We brought the crate inside when we arrived home, but he refused to come out. 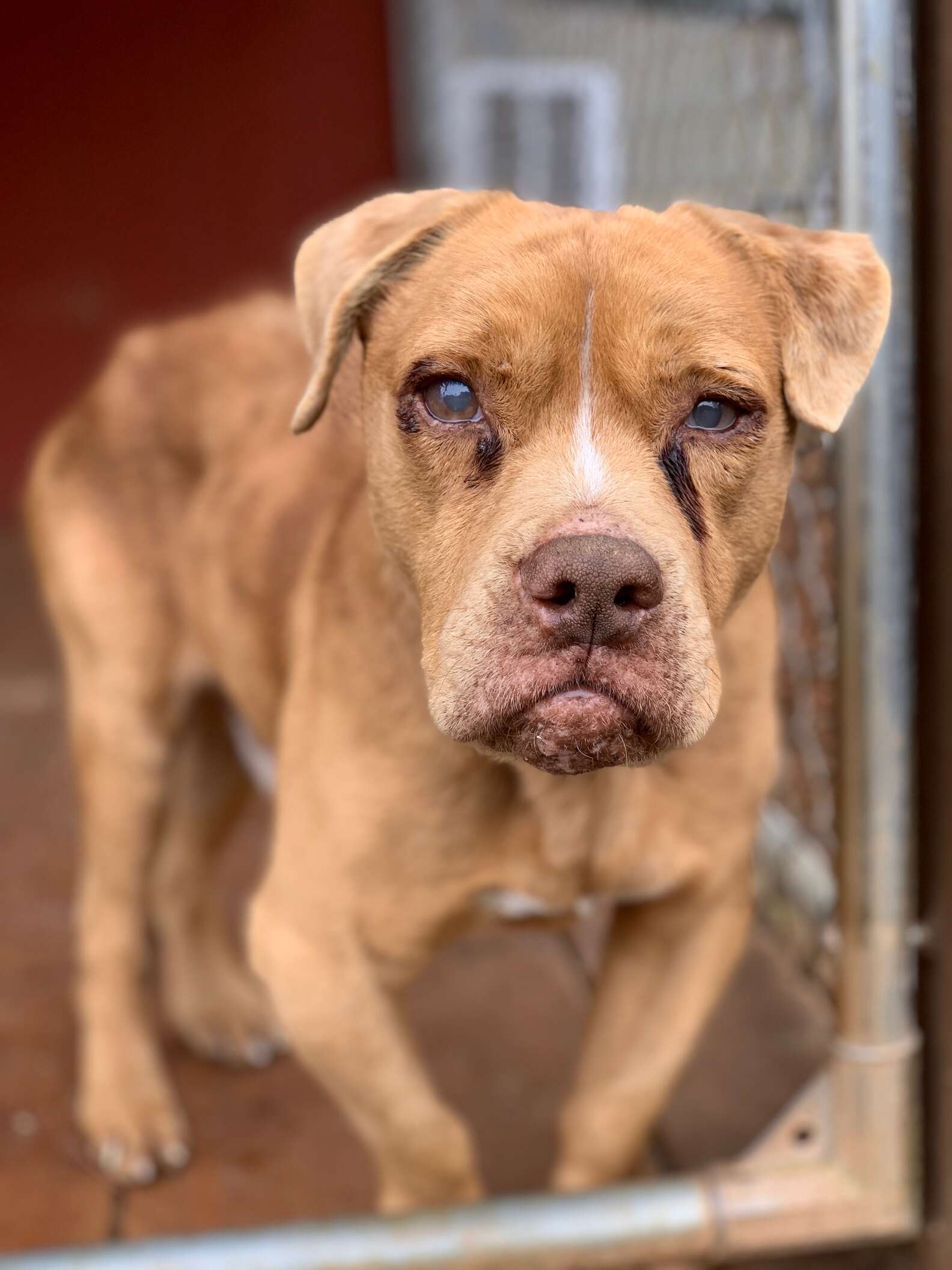 We were particularly cautious because he couldn’t see us and we didn’t know what he was doing.” 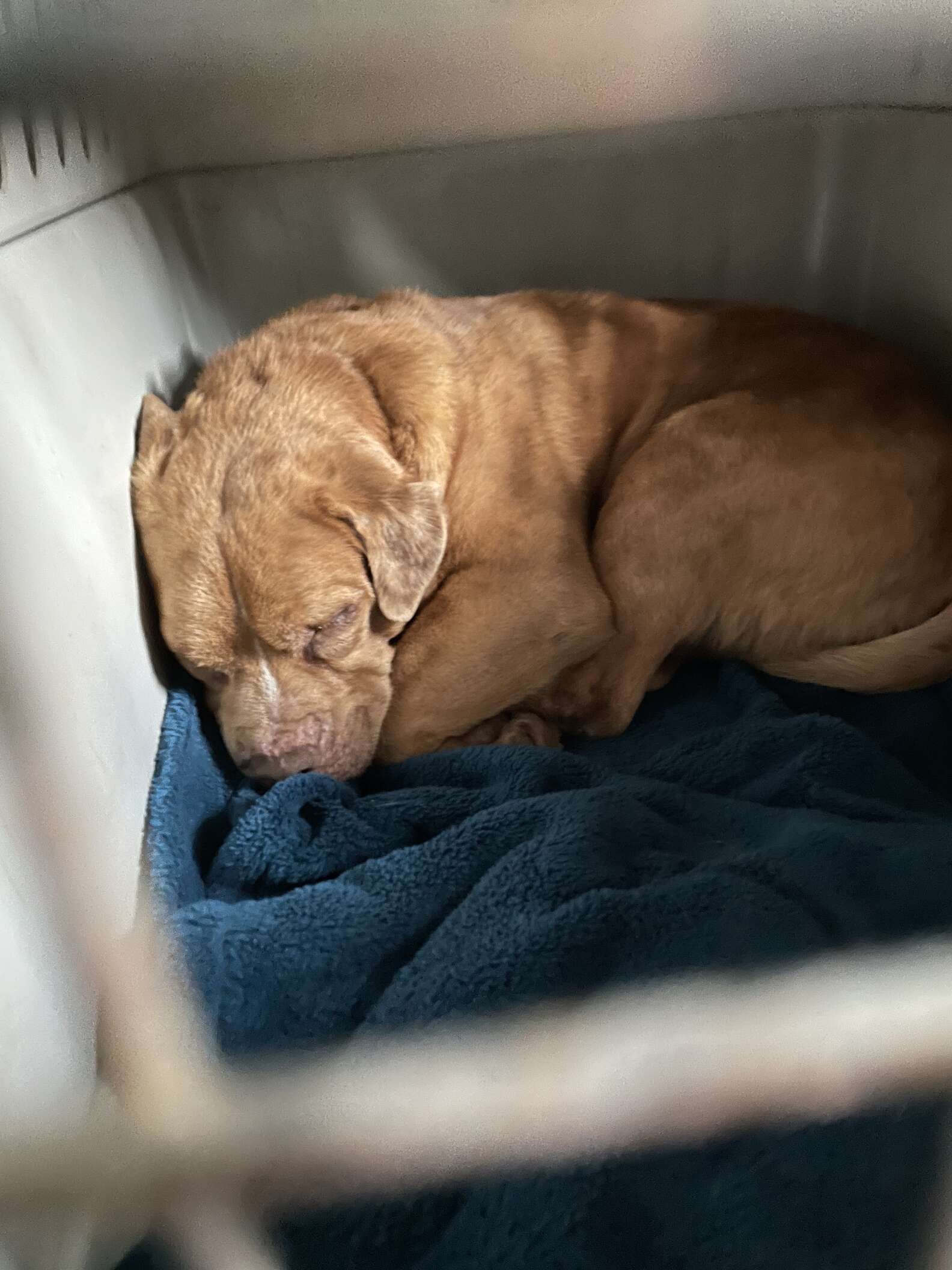 Stevie began to come out of his shell as he began to heal physically and mentally, and it wasn’t long before he’d changed into the biggest mush of a dog. His foster family enjoyed seeing him go through so many firsts, such as sleeping in his own bed for the first time. Stevie’s foster home recognized he had probably never slept on a soft dog bed before, so they made sure he had one. He was so pleased when he felt how soft it was with his paws that he instantly began jumping for glee.