David Fredman was just in the right place at the right time to rescue a dog, who was in a very harsh situation! When Fredman saw the dog, who was being hung from an electrical cord near the I-70 overpass in Independence, MO, he was going to work.Fredman said that the dog’s feet were hardly touching the ground, and he could hardly move his head trying to whip right and left.

So, the man directly called the authorities and cut the cord with a knife to set the dog free.After cutting the cord, he noticed that the dog was trying to breathe, so, he directly took him to KC Pet Project after settling him down. After checking the dog’s microchip, they found that his name is Max, and he was lost from Dee Vaughn, his owner, who’d been looking for him. 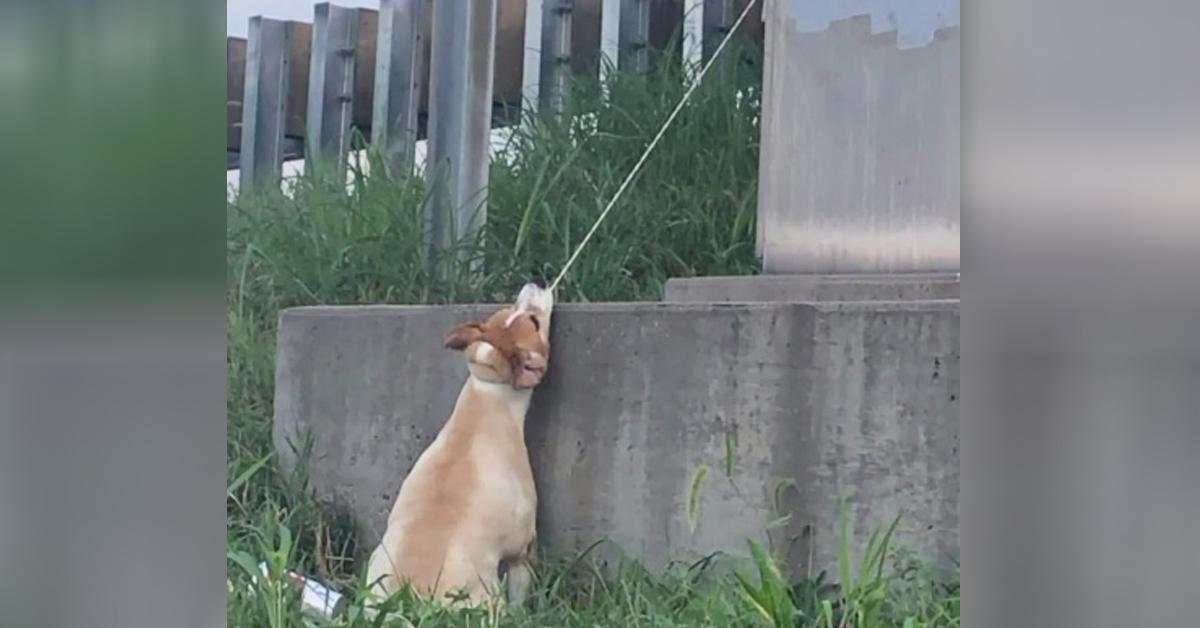 Vaughn was over the moon after knowing that his 16-year-old dog, who’d been found just 2 hours from his report. But unfortunately, he was annoyed when he knew what had happened with Max.No one knows how the accident happened with Max, but Vaughn hoped that surveillance cameras may find something interesting. He also said that the police told him to contact animal control to help him. 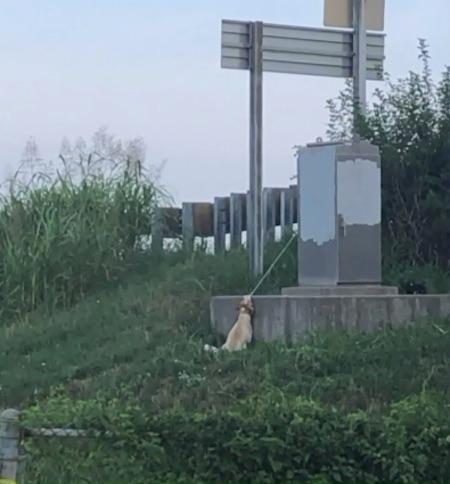 We hope that they find the responsible person.