Stardust was a good dog who lived in Washington, DC with her family and dog sibling, Ziggy. Sadly, this beloved pup became the latest dog to die under mysterious circumstances following a routine trip to the groomer.

According to Fox 5, the dog’s owner Matthew Knopp had brought Stardust to Life of Riley Pet Hotel and Spa when the deadly incident occurred.

Knopp told the station everything was fine until about 30 minutes into Stardust’s appointment when a panicked technician ran out of the room where Stardust was getting her nails trimmed.

“All of the sudden he comes running out of the room, ‘sir, sir, sir there’s something wrong with your dog. Sir, your dog is having a seizure,’” Knopp told the station.

“And at that point, I’m like, ‘what do you mean my dog is having a seizure? What? Like what’s wrong with my dog?’”

The dog’s owner recalled Stardust being slightly anxious about her appointment, even though the pair had visited this groomer before to get her nails trimmed. “She’s a nervous dog,” Knopp told Fox 5. “I explained to them she’s really anxious. She’s been like that since she was a puppy.”

But Stardust’s anxiety doesn’t explain what happened next. 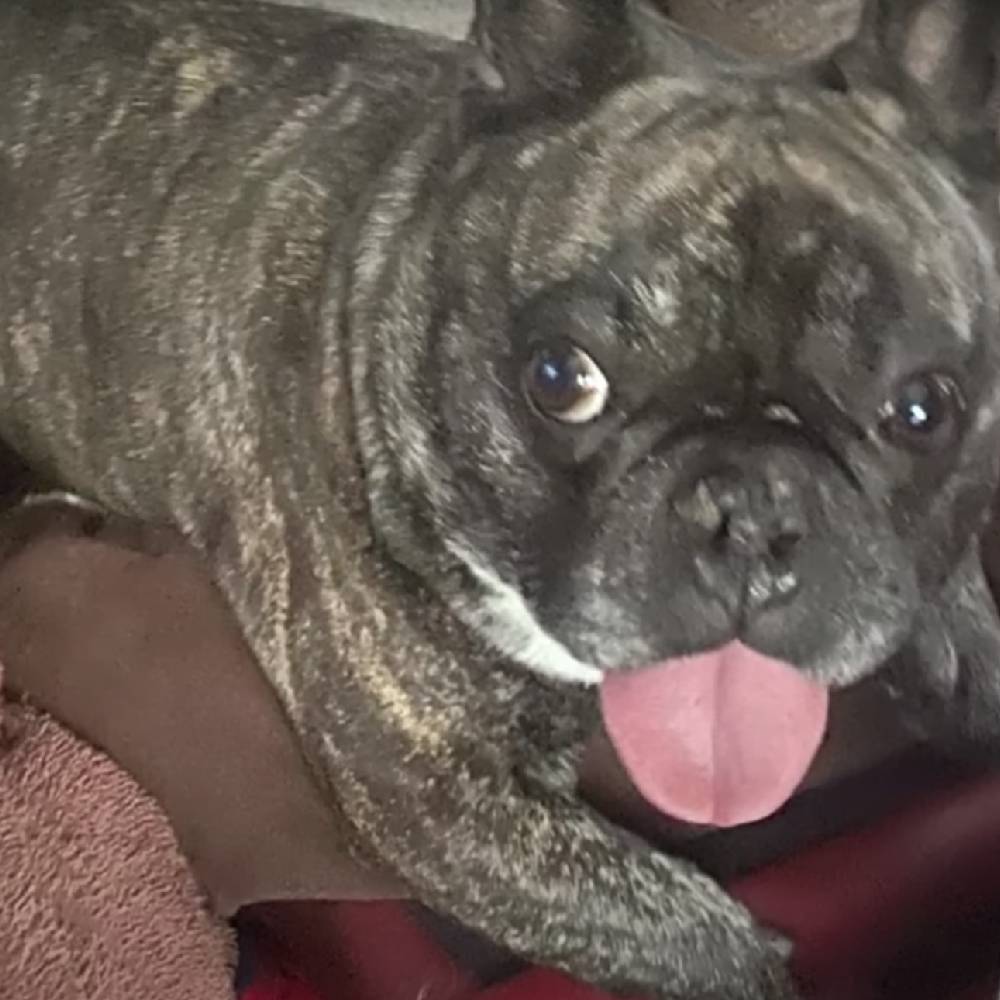 “A gentlemen came running out of the grooming area running upstairs,” Stardust’s owner recalled. “As he ran by me, he kind of said, ‘has your dog never had her nails trimmed before?’ and I said ‘yeah, she’s gotten them here.’

But if that passing comment didn’t register much alarm, Knopp knew something was wrong when he saw the man a second time. This time, the groomer was carrying Stardust’s dead body.

“He puts her in my arms and I’m like, ‘Stardust, Stardust,’ and there’s nothing there,” Knopp told Fox 5. “Her tongue is blue and purple. It’s hanging out of her mouth. There’s no life in her. It’s like if someone put a wet rag in your arms.” 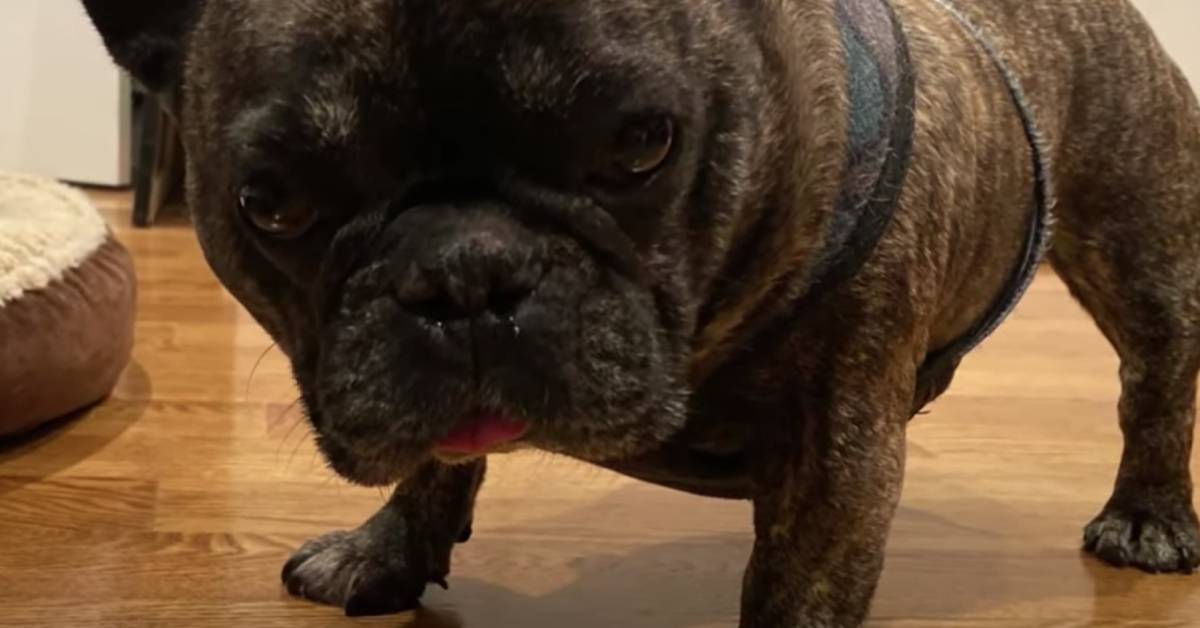 Knopp raced his lifeless dog to the vet down the street, but it was too late. Now the dog’s owner is demanding to know what happened that day on the grooming table.

According to Fox 5, the groomer has blamed Stardust’s death on DC’s recent heatwave, which has dovetailed with soaring temperatures sweeping the country.

“This heartbreaking event is a reminder to us all about the impact this summer heat has on our furry friends,” Life of Riley wrote, in part, in a statement to Fox 5. “We take this event very seriously and will continue to investigate how this beloved pet passed away so unexpectedly.” 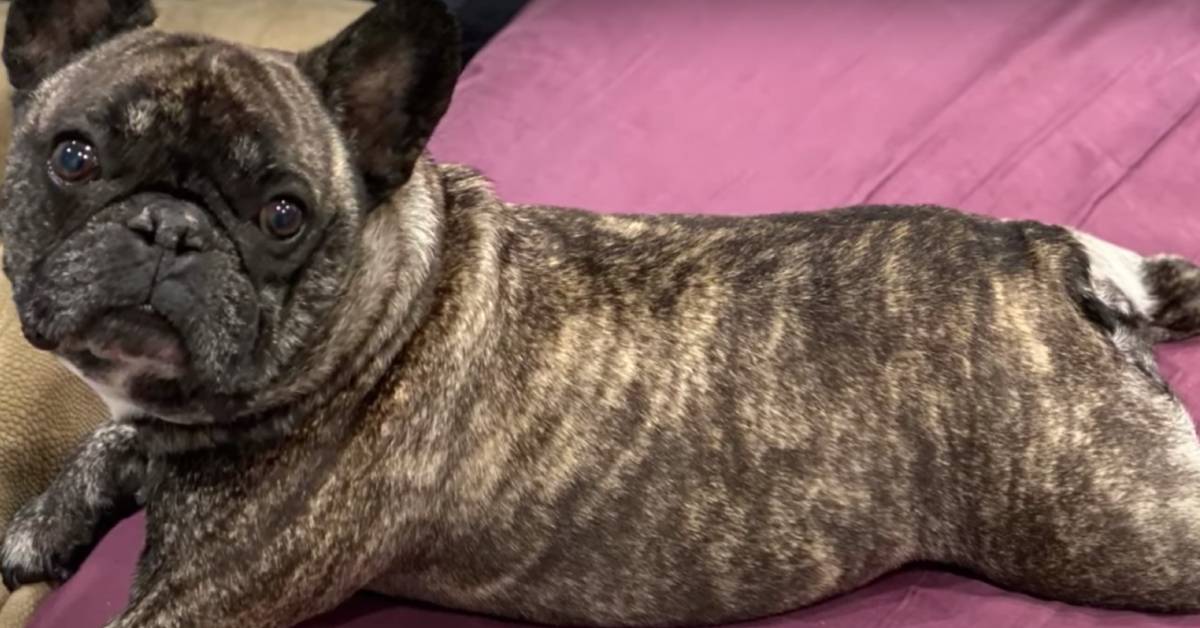 But Stardust’s owner doesn’t believe this excuse adds up. For starters, Stardust hadn’t walked more than half a block in the heat that day. The exceptionally shoddy nature of Stardust’s nails — which were unusually short and uneven, save for those two that were supposed to be trimmed — leads Knopp to suspect that something else must have occurred.

“We’re just kind of lost trying to figure out what happened,” the dog’s shocked owner said. “What went wrong in this room where she was there for two nails and now she’s not alive.”

According to Fox 5, The Humane Rescue Alliance is currently investigating this heartbreaking incident. Meanwhile, Knopp hopes to spread the word to spare other pet owners a similar similar heartbreak.

“It’s awful. I don’t want this to happen to anybody else,” the DC man said. “I don’t want anybody to feel what I had to feel that morning. It’s the worst. I can’t put it up with any other feeling I’ve ever felt.”