If you have ever wondered if a dog will remember you after being away from them for an extended period of time, will cure your curiosity! Watch and see the reaction after this pup had not seen his best friend in years.

Starts with the pup, who is most likely a Bullmastiff, waiting seemingly eagerly. It must have been able to sense that something good is happening, but it didn’t know exactly what, or rather, who, the surprise is.

Then a human in a white top appears! “Could this be,” the pup (probably) thought. “My human, who I haven’t seen in 21 years?”—keeping in mind one human year is equivalent to seven dog years.

The pooch’s tail slows down in wagging — all his energy is now being channeled to identifying and confirming this human before him by sight. 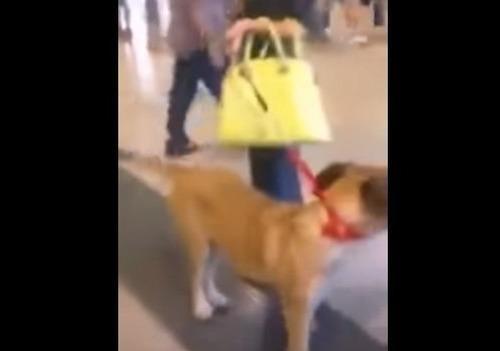 In mere seconds, his tail-wagging picks up speed and he charges towards his human — “It is you,” is what the Bullmastiff would have said if he could talk. 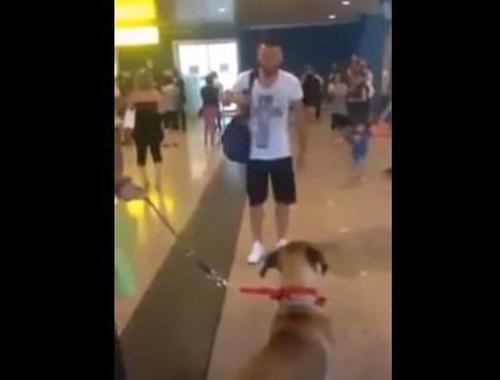 By this point, the doggo is absolutely overcome with joy. 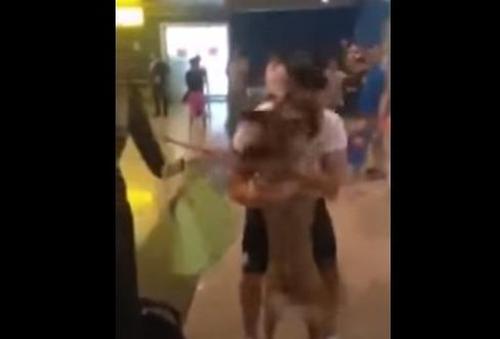 Having not seen his human in three years, he physically couldn’t contain his excitement as he rolls on the ground, losing control of his body, and whimpers (the good kind) in disbelief.