Seresto is one of the most popular flea and tick collars in the country. According to data from the U.S. Environmental Protection Agency, it’s also behind hundreds of pet death cases, tens of thousands of injured animals and hundreds of harmed humans.According to USA Today, the EPA has done nothing to inform the public of the risks of this product.

Seresto is developed by the Bayer company and now sold by Elanco. It exposes animals to low dosages of the pesticide flumethrin for months at a time. The pesticide is intended to kill fleas, ticks and other pests, while purportedly posing no harm to cats and dogs.However, cats and dogs are being harmed. Some of them are suffering from life-ending seizures right in front of their owners

To date, the total number of incident reports related to Seresto collars is closer to 80,000, including nearly 1,000 involving human harm, according to the U.S. Environmental Protection Agency many involving serious skin and neurological injury.

Seresto leaves small traces of toxic pesticides on animals skin for several months at a time; 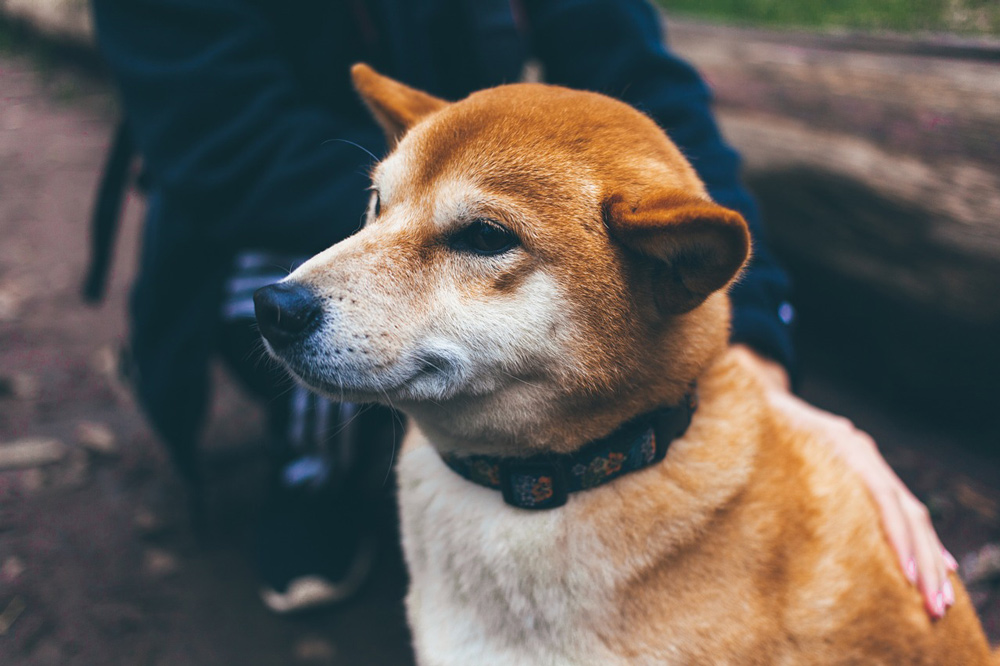 SOURCE: PIXABAY
THOUSANDS OF ANIMALS HAVE BEEN HARMED OR KILLED BY PESTICIDES IN SERESTO FLEA COLLARS

Despite being in charge of regulating products that contain pesticide, the EPA did not inform the public of any of the potential risks associated with flumethrin. The consequences of that lack of oversight are starting to show.

Karen McCormack, a retired EPA employee who worked as both a scientist and communications officer, told US Today that the Seresto collars are linked to more incidents of pesticide injury than any other pet product she’s seen. 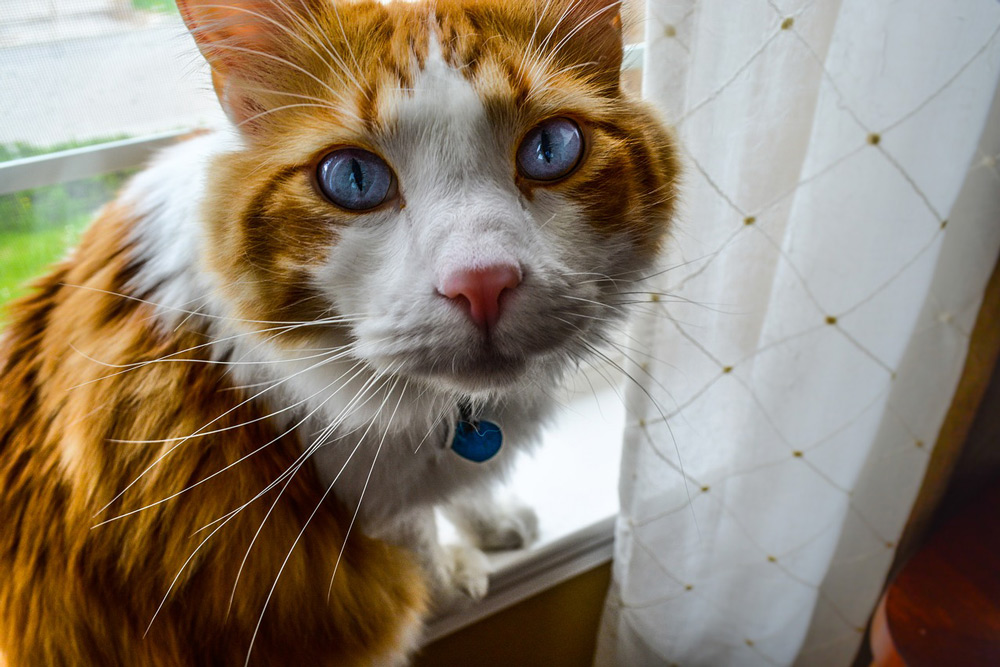 “The EPA appears to be turning a blind eye to this problem, and after seven years of an increasing number of incidents, they are telling the public that they are continuing to monitor the situation,” she said. “But I think this is a significant problem that needs to be addressed sooner rather than later.”

The EPA has not offered any comparison between Seresto’s chemical content and other pet products, but an agency spokesperson claimed the pesticides in Seresto have been cleared for continued use.

“No pesticide is completely without harm, but EPA ensures that there are measures on the product label that reduce risk,” the spokesperson said. “The product label is the law, and applicators must follow label directions. Some pets, however, like some humans, are more sensitive than others and may experience adverse symptoms after treatment.” 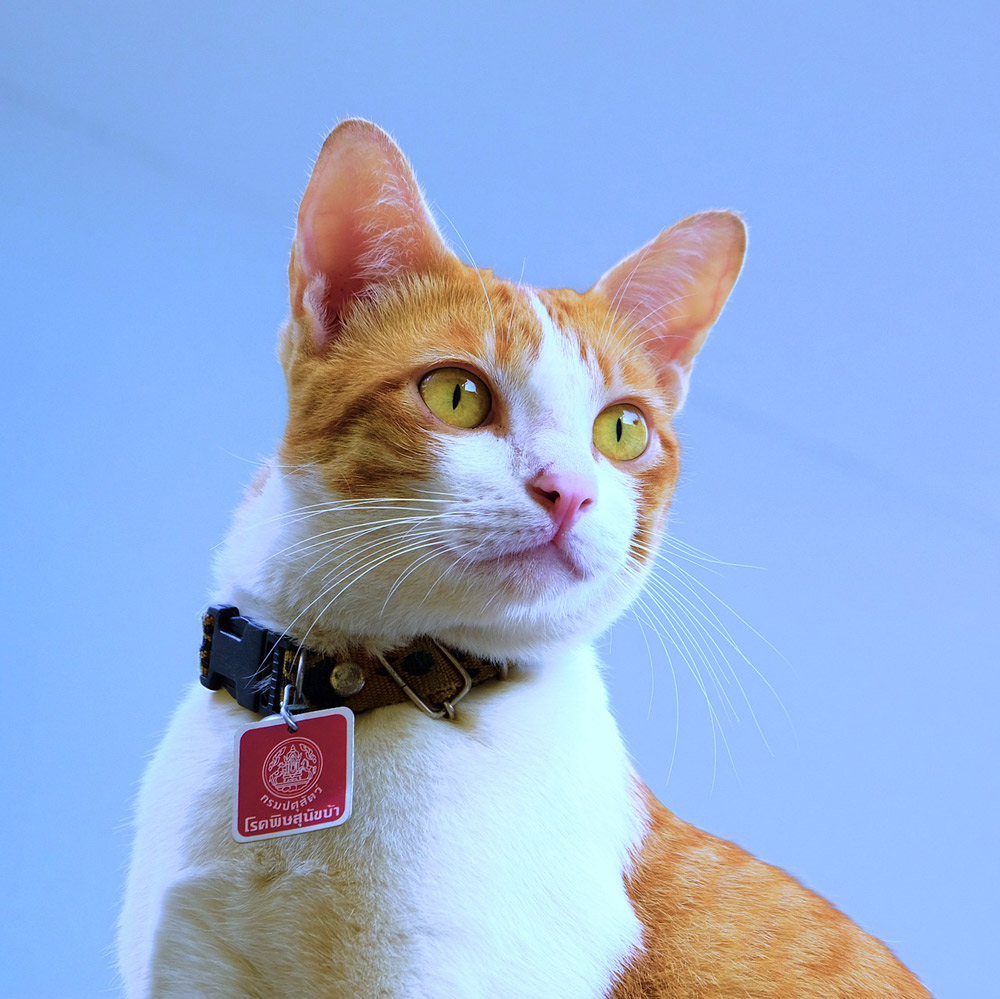 Despite numerous complaints, Seresto is one of the top-selling collars on Amazon.

What to do if you are using Seresto
If your pet is using a Seresto product, or you have them in your home, discontinue use immediately and contact your veterinarian for further advice. The longer you wait, or continue to use the products, the more risk you and your pets face.

Alternatively, a safer flea treatment product are Advantix flea and tick products from The Animal Rescue Site. These products will help keep your pets safe from fleas and ticks without putting their health, or yours, at risk.