There are many stray dogs around the world, all fending for themselves or relying on the random kindness of humans to get by.

It can be a hard life, but in some cities it is part of the local culture to look after these street animals, providing food and comfort whenever possible.

Turkey is especially known for their love of street dogs and cats: many businesses provide shelter during the cold winter months.

Dr. Cem Baykal often passes by Istikbal Mobile, a furniture store, on his way to work, but recently he noticed something different outside that caught his eye. 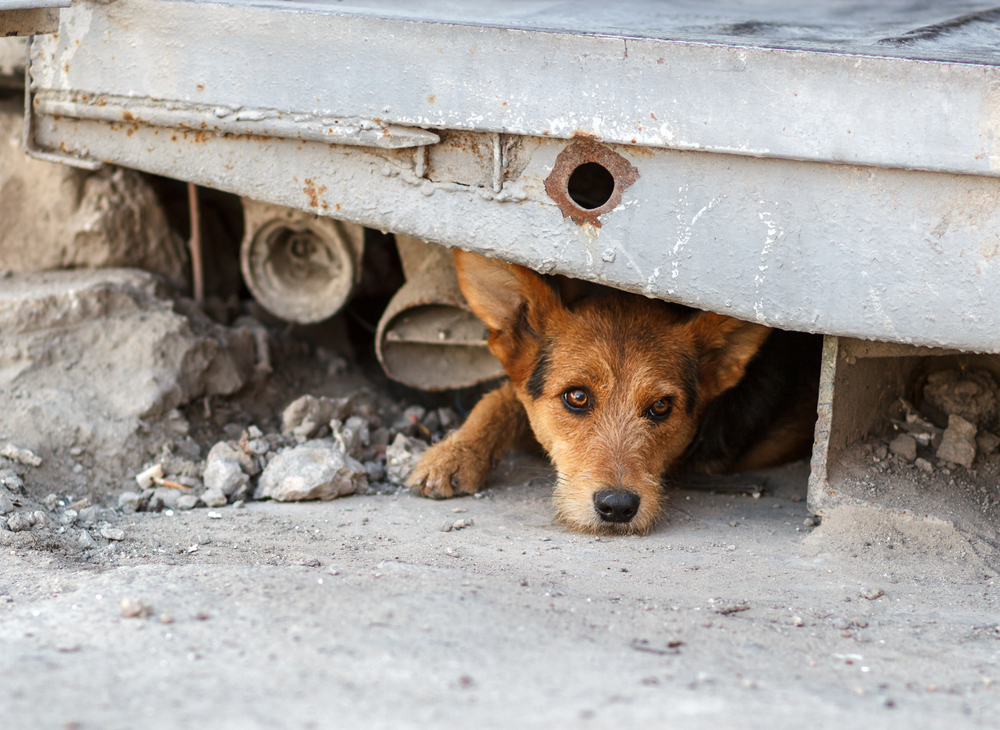 Two stray dogs were curled up asleep right outside the store. But they weren’t on the ground, like most stray dogs… they were on a mattress!

“The owner of this shop puts one of the beds (with a plastic cover on it) in front of the shop,” Baykal told The Dodo. “This bed may be the one they sell that day or it may be one of the incoming ones.”

“These two stray dogs lay and sleep there every time.”

He told The Dodo that he’s gotten to know the good dogs a little bit — one of them helped him across the street on a rainy day.

He also says that the store often goes out of there way to help the local strays. In the summer, they also provide water and shade from the heat.

Even in an area where people are known to be good to these animals, this furniture store goes above-and-beyond.

“This street is known as a rich area and everyone gives food or water to the local dog and cats, but no one supplies quality bedding to them normally,” Baykal explained. “This shop does.”