A bond between a dog and their owner is a bond like no other. There really is no question of whether the dog loves their human or not, as dogs like to show their love in the most adorably obvious ways. If you’re looking for a cuddly, affectionate, and sometimes needy animal – then what are you waiting for? Go get yourself a dog!

So when a German Shepherd reunited with her owner after months apart, we just knew that her reaction was going to be totally adorable.
The sweet animal was absolutely overjoyed to see her owner again, and she goes mad with happiness! The heartwarming was captured on camera and shared online for us all to see, and it’s the sweetest thing we’ve seen in a while! 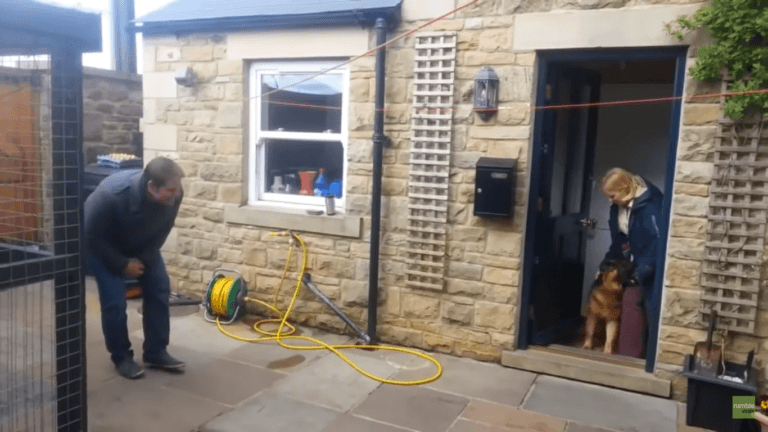 “After a few months apart, Freya the German Shepherd is finally reunited with her owner in this heartwarming clip… just listen to those cries of happiness!” and since being posted has received over 14.7 million views, as well as thousands of likes and comments.

The adorable moment begins with Freya’s mom opening the door of her house to let Freya outside. Unbeknownst to the German Shepherd, her human dad is hiding just around the corner from her! 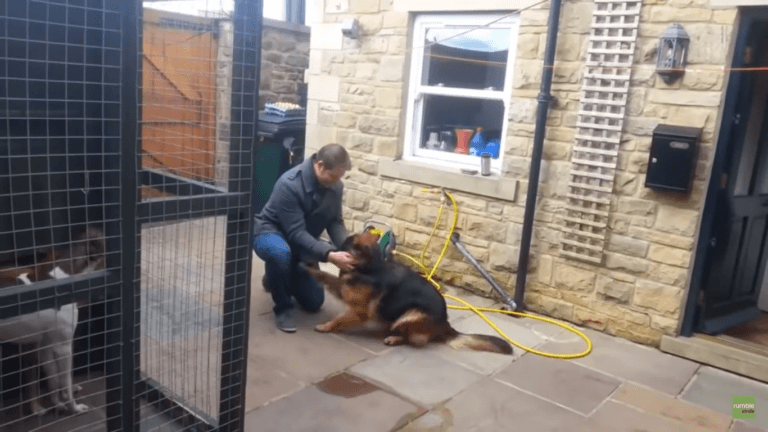 As Freya greets her mom with her usual affection, she hears her dad calling her name from behind her – and that’s when she totally loses it.

As her dad crouches down to greet her, Freya is so overjoyed that she simply cannot sit still. She spins round in excited circles and whines as her dad pets her, and her tail is wagging nonstop! After so long of not seeing her owner, she’s simply beside herself with happiness that he has returned at long last. 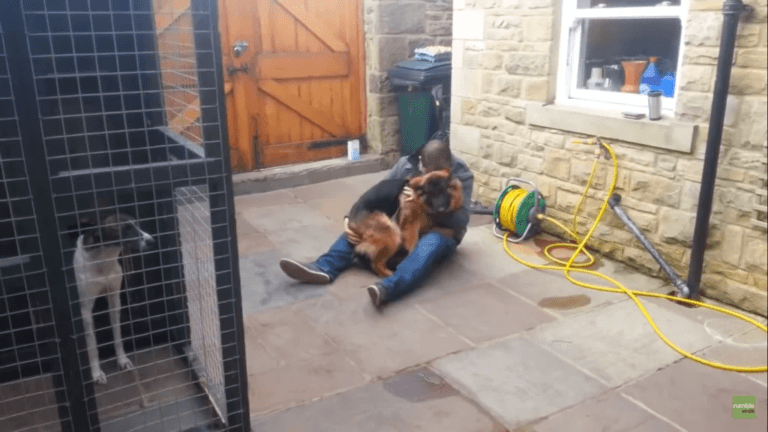 Finally, Freya’s extreme happiness seems to drive her to exhaustion, and she collapses in between the legs of her owner. She lies on her back and is given her first belly rub in probably a long time from her dad. She honestly looks like the happiest dog in the world.

We certainly agree that dogs truly are some of the most loving animals!