South Dakota may be known for Mt. Rushmore, but it’s also home to a heroic search dog named Tango.

Like all dogs, Tango is blessed with a powerful nose. But Tango is also a pro when it comes to finding lost people. Over the weekend, Tango used her tracking skills to locate a missing teen who vanished as darkness fell in South Dakota.

According to the Pennington County Sheriff’s Office, Tango was called in to help after the teenager’s family reported him missing.

“Around 6:00 p.m. Saturday evening, a 17-year-old was reported missing from an area south of Pactola Reservoir along Highway 385,” the department wrote on Facebook.

The U.S. Forest Service, Fish & Game, and the sheriff’s office were also involved in the search, according to the post.

But it was the quick actions of K-9 Tango, who works with the Pennington County Search and Rescue K-9 Team, that helped rescuers find the missing teen just 3 hours later. 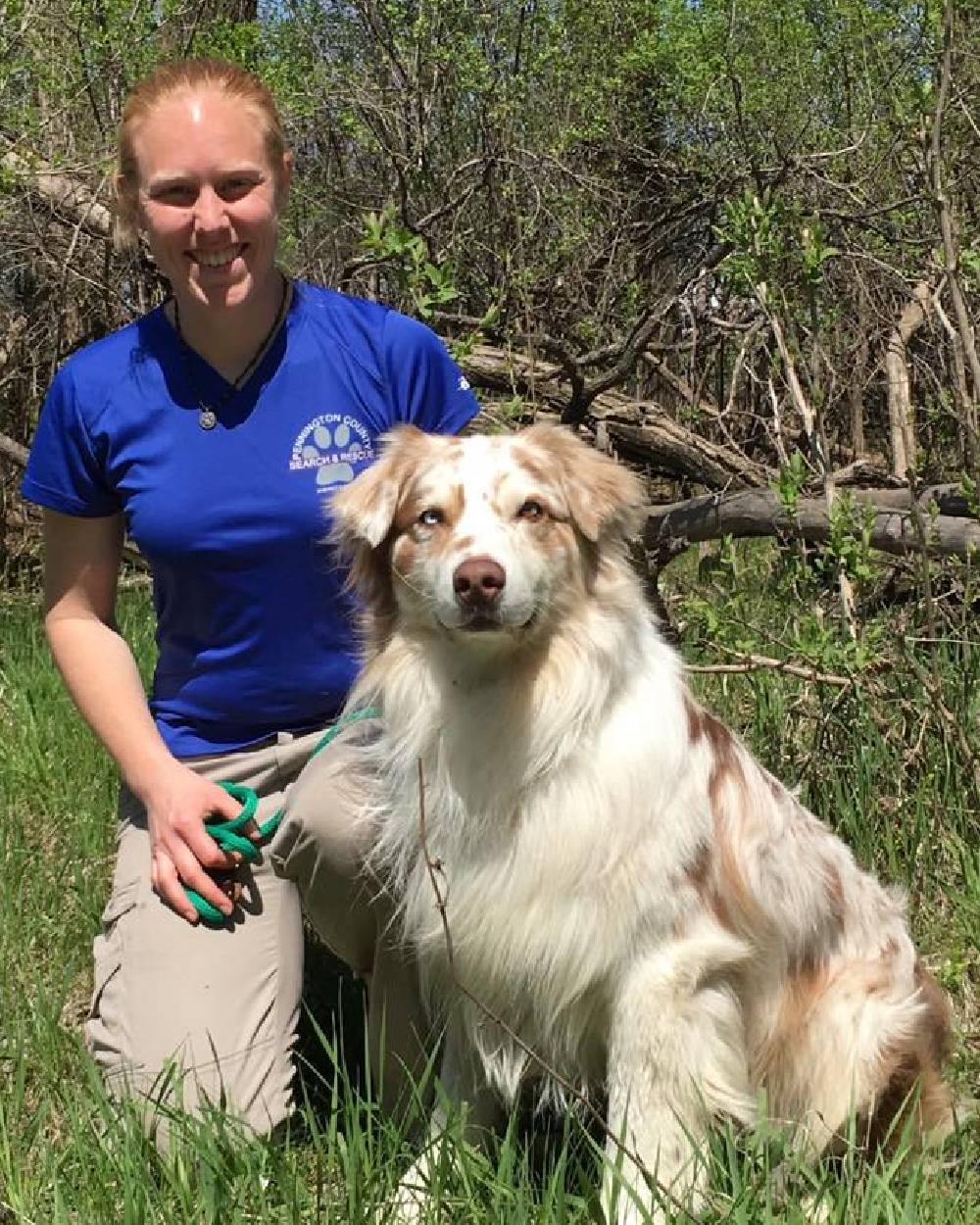 “Search dog ‘Tango’ was deployed from the area the teen was last seen,” the sheriff’s office explained. Tango “was able to lead searchers to the missing teen, who was found safe and unharmed around 9:30 p.m. and reunited with family.”

The Sheriff’s office also posted pictures of Tango and handler Tiana Schuster on social media, where the pair were roundly applauded for their life-saving work.

“So grateful for the diligent efforts of all the amazing men, women and canine that help bring this young man home,” a third person gushed. “God bless you all for your service and sacrifices you make to help all people.”

Dogs really are man’s–-especially a missing man’s–-best friend. We hope this heroic pup got a big steak for saving the day!