During a spay and neuter campaign in a rural Romanian village in 2019, the nonprofit organization Howl Of A Dog came across Remy, a stray dog.

Thanks to Howl Of A Dog, which took Remy in and put him up for adoption, Remy finally found his forever home across the globe in North Carolina earlier this year.

In 2019, Remy was living on the streets of rural Romania, according to Howl Of A Dog. Without an owner to look after him, he relied on a local grocery lady who would feed him every day.

What’s more, there was evidence that someone had burnt Remy on his nose with a red hot iron, which is supposedly common practice in Romania since some believe that it improves dogs’ immune systems.

Unfortunately, Howl Of A Dog also explains that some Romanians don’t see dogs as pets, but rather as “tools” that they can use for protection. But despite his circumstances, Remy didn’t lose hope. 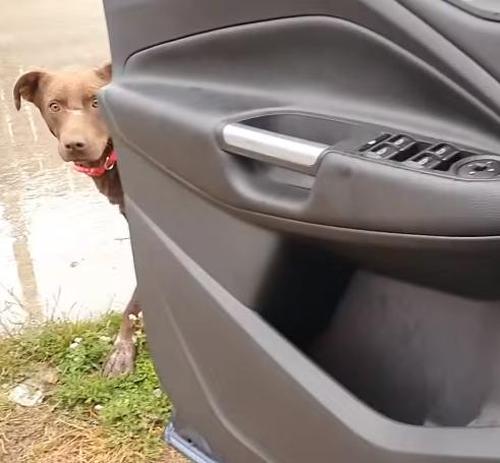 Completely alone and without anyone to look after him, Remy made sure to come to the same spot every morning to welcome staff members from the Howl Of A Dog organization. As part of their spay and neuter campaign that year, Howl Of A Dog neutered Remy and took him in so that he could be fully vacinnated and microchipped. 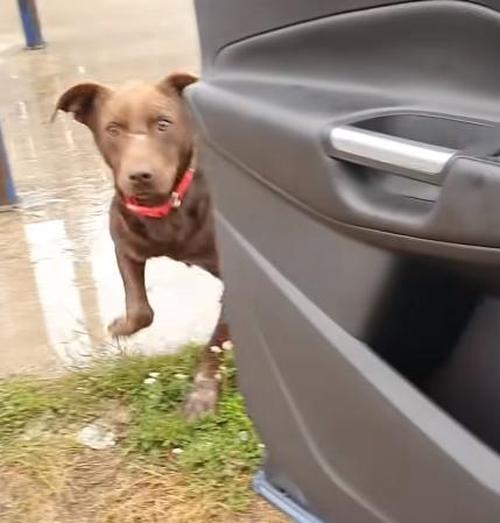 Eventually, after the three-year-old dog had been prepared for adoption, Remy found his forever home with a family in North Carolina, according to a recent update from Howl Of A Dog’s Facebook page. 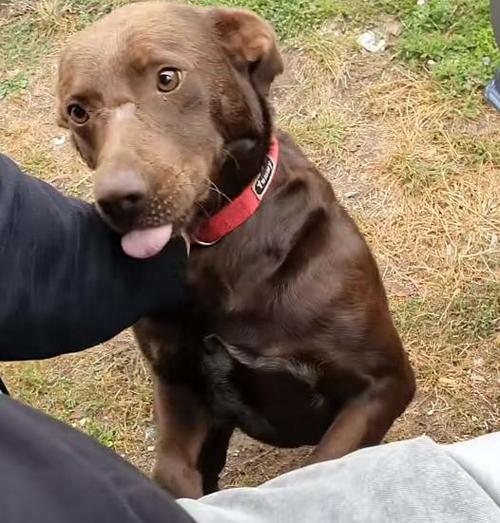 Remy’s family even gave him a new name: Milou.

“We will be back with more updates after he settles in, but right now we want to say a huge thank you to the adoptive family and also to everyone who has applied for Remy’s adoption! THANK YOU so much all for considering adopting a dog in need!”