Ponzu was a 3-year-old cat (and budding Instagram star) with his whole life to live. But this sweet boy’s life was cut short when he was attacked with his family in a chilling convergence of animal abuse and anti-Asian violence.

According to Newsweek, the incident occurred on Easter Sunday, when Ponzu was taking a pre-dinner stroll with his owner, her boyfriend, and the rest of their feathered/fur family in a local park.

Like his cat and dog siblings, Ponzu was trained to walk on a leash, while the family bird perched on the shoulder of his owner, Chanan Aksornnan, a Thai chef also known as Chef Bao Bao.

Everything was fine until an approximately 12-year-old boy grabbed Ponzu’s harness, which he allegedly used to dangle the terrified cat in the air before letting him crash to the ground.

When Ponzu tried to escape, the boy reportedly stood on his leash, trapping the terrified cat in place. Ponzu finally escaped his young abuser, but not before sustaining serious injuries, including losing his claws.

But when Ponzu’s owners approached the boy’s family, the confrontation took another disturbing turn.

Rather than disciplining their child for harming an animal, they berated Chanan for walking her cat on a leash, cursed her with unprintable words, and began physically beating the chef and her boyfriend until bystanders intervened. 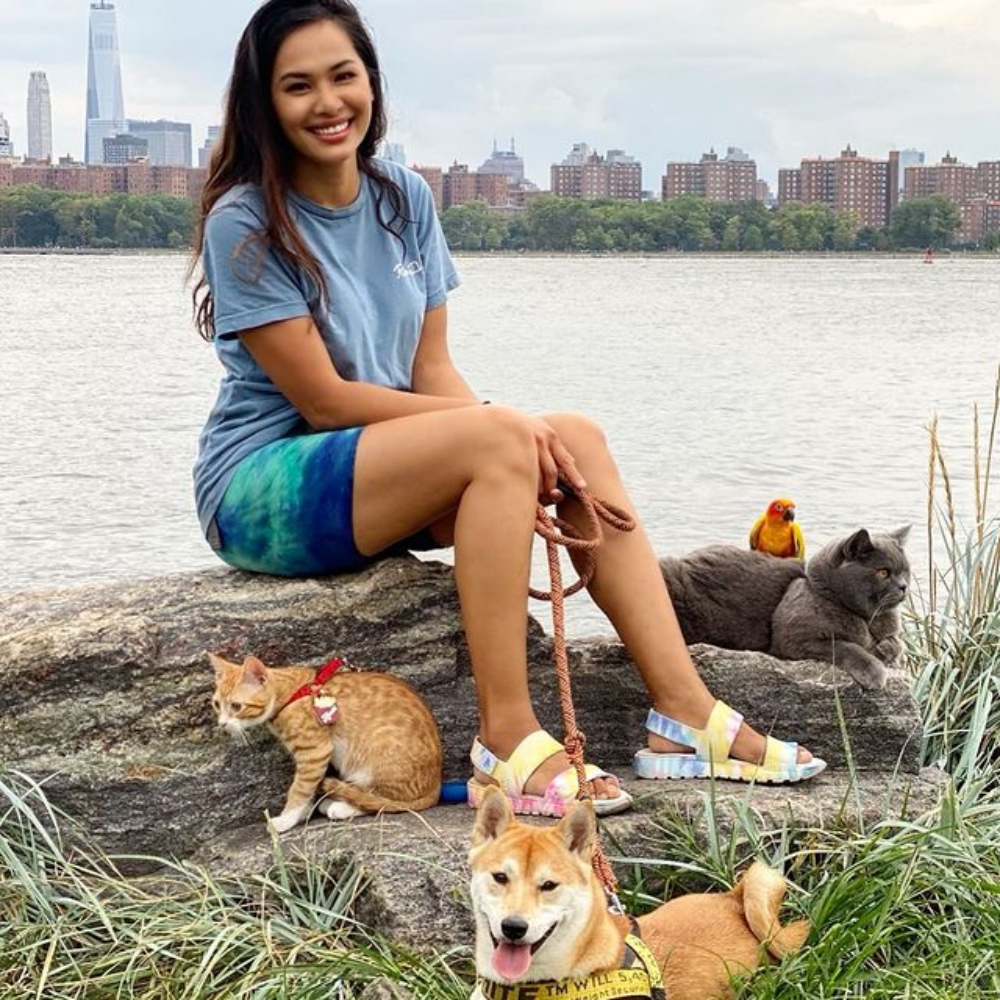 This savage attack has left people appalled by its violence and brazen cruelty, which occurred in a public park in broad daylight — and for being America’s latest chilling example of Anti-Asian violence. 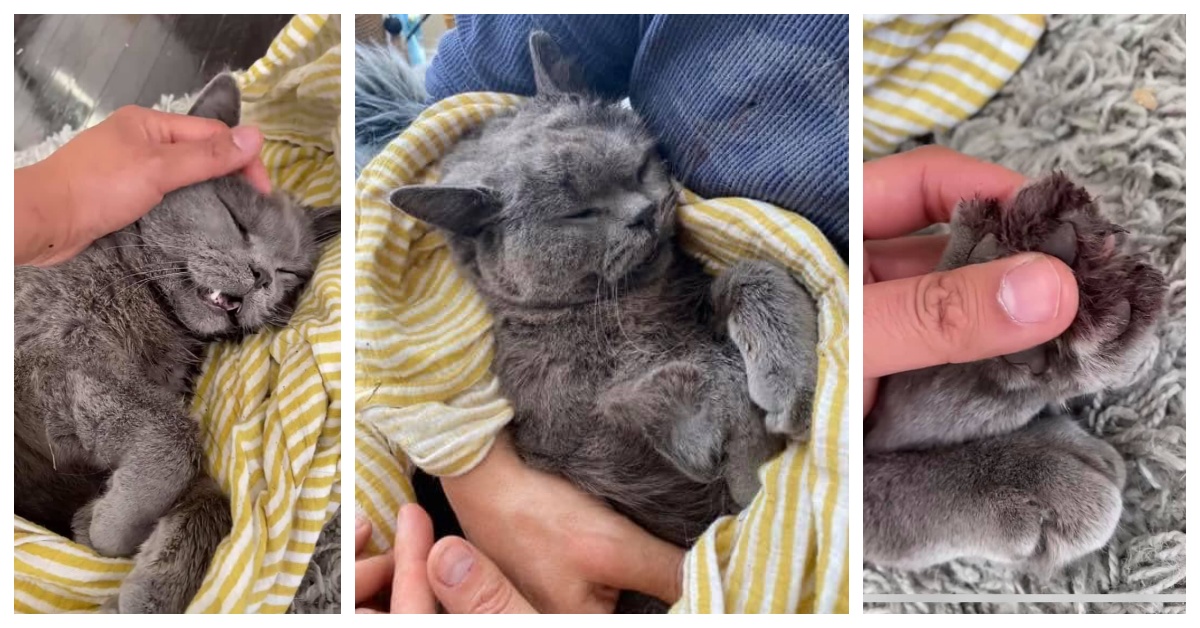 “The family not only did not offer any apology nor remorse,” Chanan told Greenpointers. “They immediately began a verbal abuse which escalated into a physical assault. I got punched and kicked by three women.”

Her boyfriend was beaten so badly he broke his nose, glasses, and underwent emergency surgery at the hospital the next day. 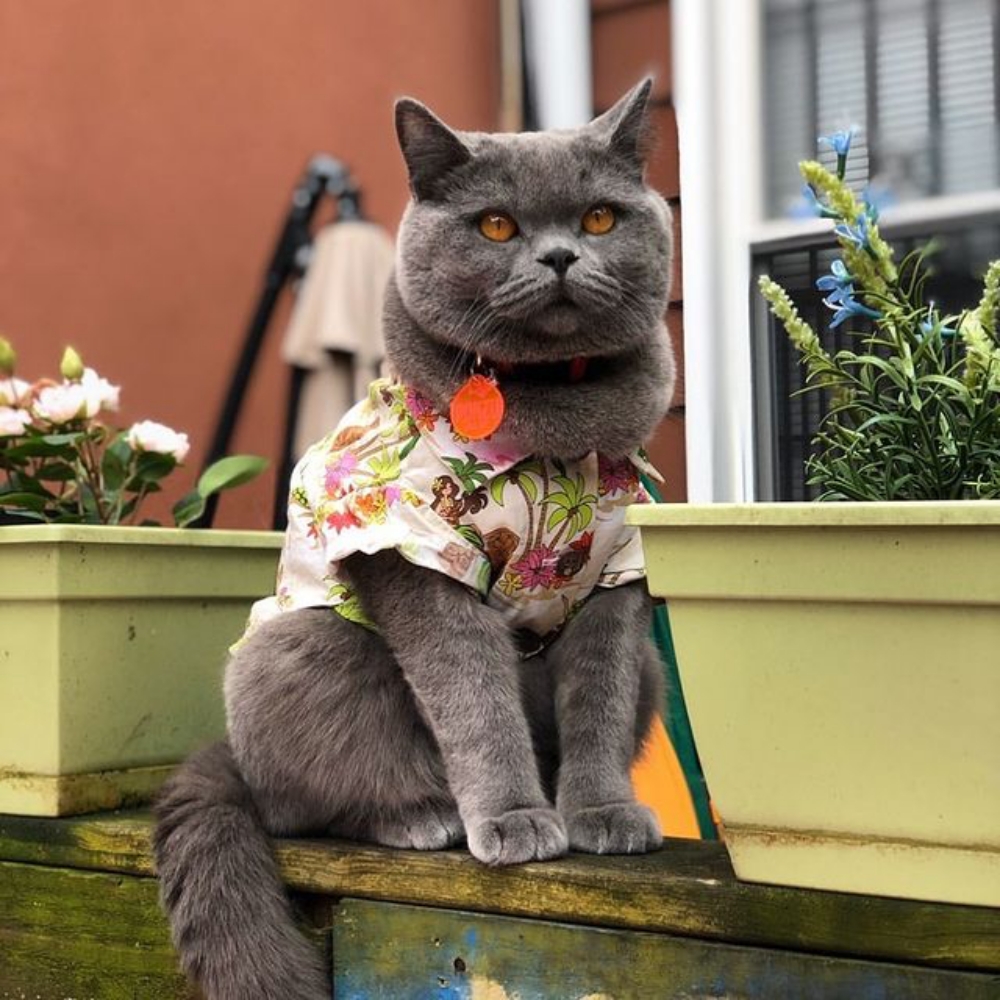 But what hurts the most is that Ponzu, who had a pre-existing heart condition, died from his injuries and shock shortly after the attack.

“We are traumatized, lost for words, heartbroken,” Ponzu’s family wrote on his Instagram page. “Our family got physically assaulted that day and there is a pending police investigation to find and charge the perpetrators who showed no empathy for animals nor humans.”

Police are still trying to identify the suspects who attacked Ponzu and his family in Brooklyn’s McCarren Park on April 4, 2021. If you witnessed the events leading to Ponzu’s death, police are asking you to contact NYPD’s 94th Precinct with any information.

You can also email justiceforponzu@gmail.com with tips — and please be sure to share this story widely. Let’s get justice for Ponzu!