Few things hurt as much as knowing that defenceless, innocent little pups suffer under the care of cruel or inconsiderate owners.

A sweet and loving pup named Luna was given a terrible lot in life when she was taken in by a cold and uncaring person who didn’t show her any affection or kindness.

Luna’s owner chained her to a tree in the yard and then left her there for seven long years.Year after year, Luna suffered.She had no freedom, no hope and no one who loved her.She wasn’t even given a proper bowl by her uncaring owner.Instead, the little pup had to eat all her meals straight off the ground. 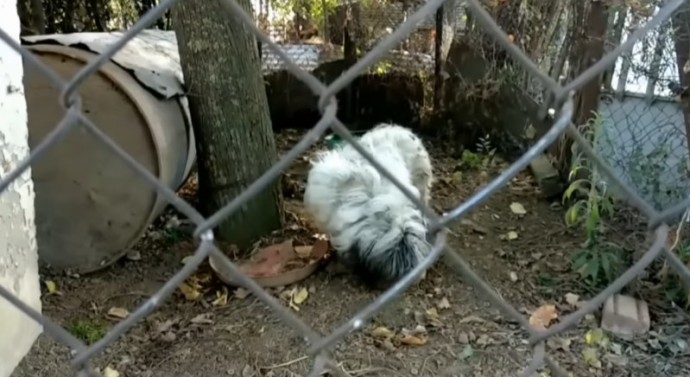 It’s impossible to truly comprehend the depth of Luna’s suffering, and it’s hard to imagine how the little pup found the strength to not give up.

It took seven years, but then finally, a neighbour realized that Luna was in desperate need of help and called DAR Animal Rescue. 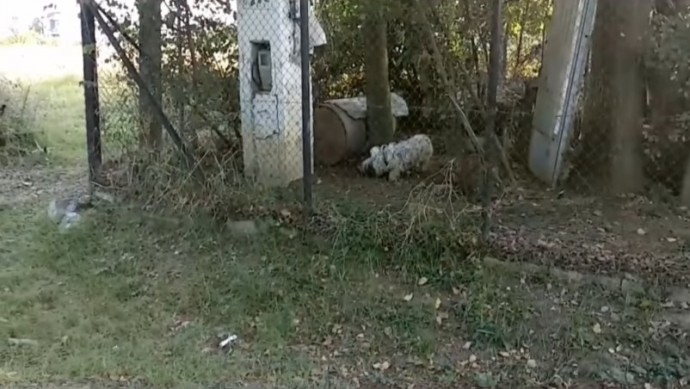 When DAR came to rescue her, Luna was initially terrified. She’d never experienced any affection or kindness and didn’t know what these strangers were planning on doing to her.

But she soon realized that they had come to save her from her nightmare. They comforted her when she felt anxious, gave her a soft and fresh blanket to snuggle up in, and fed her some proper food. 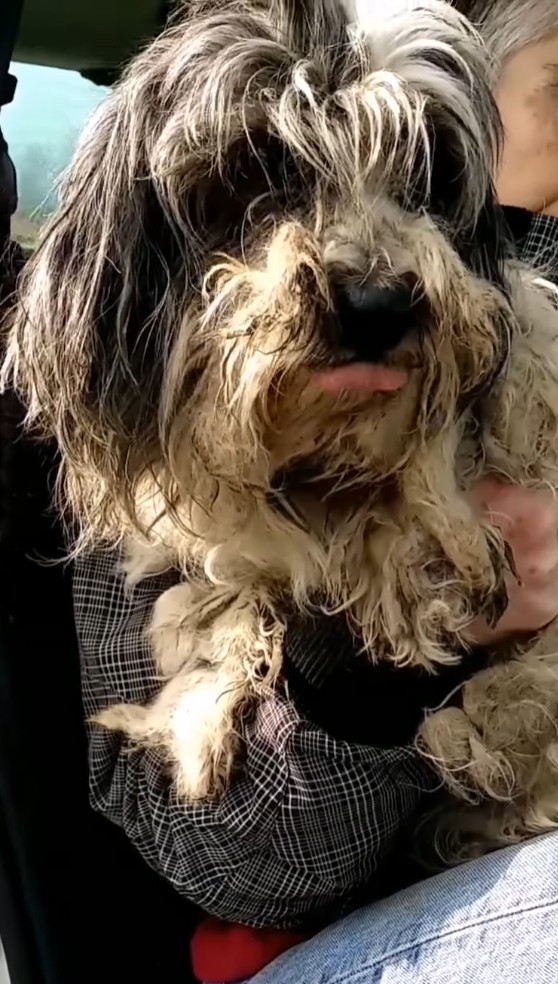 Luna’s fur was thick with mats after years of neglect, but the people at DAR gave her a nice bath and a shave and gave her a cute little hoodie to keep her warm until her fur grew back in.

The little pup could barely believe that she was finally safe, sound and loved, but with every passing day, Luna shone brighter and brighter and spread happiness all around her. 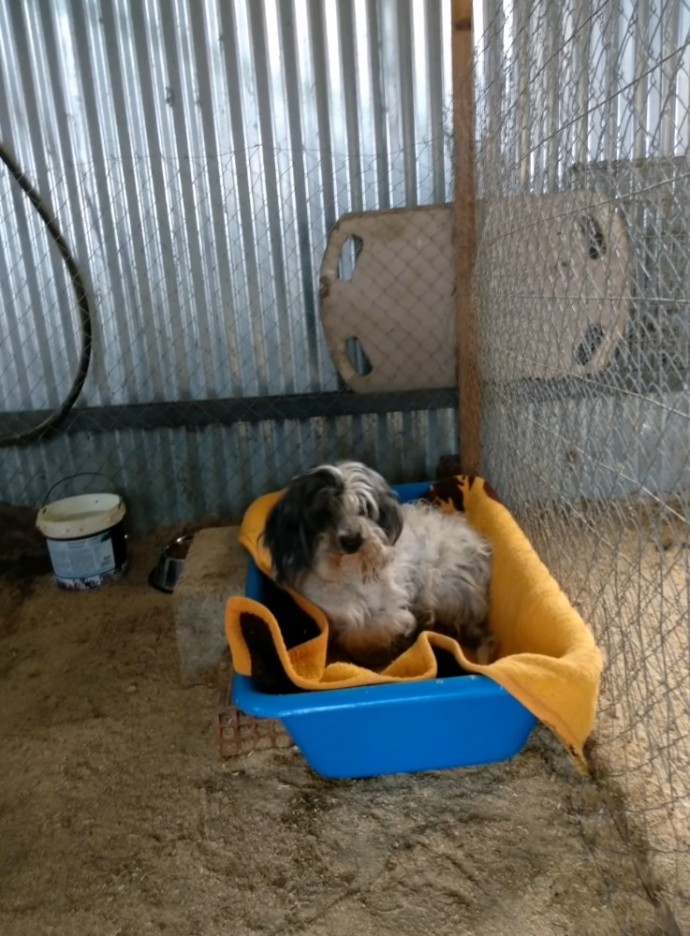 After a fairly short stay at the shelter, Luna was adopted by a wonderful family who is amazed by her wonderful temper and energy. 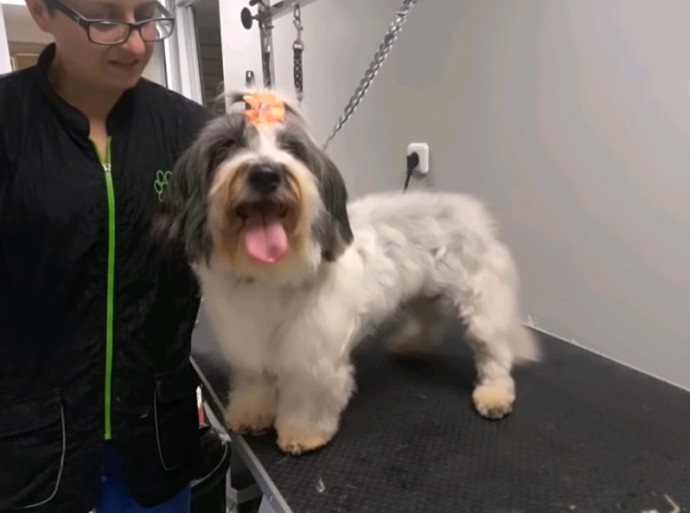 Each day, Luna expresses just how happy and grateful she is and she’s become the family’s little beam of sunshine.

Luna has left her nightmarish past behind her and is now totally focused on enjoying the fantastic and joyful new life she’s been given, and we couldn’t be happier for her.