Jack Trout was out fly fishing recently in Mount Shasta, California when he and one of his fly fishing clients saw a dog perched on a rock near the riverbank. The dog was all alone and Trout feared a mountain lion attacked him.

The good Samaritan took the dog home, gave him food and water, and noticed how badly injured the dog was at that time.

“He was desperate. He was very dehydrated, very malnourished. He looked like he had been out in the forest for maybe 10 days, two weeks, and he had all these scars over his face and his head, and I had noticed that they had actually healed, so he had been out there for some time,” Trout stated. 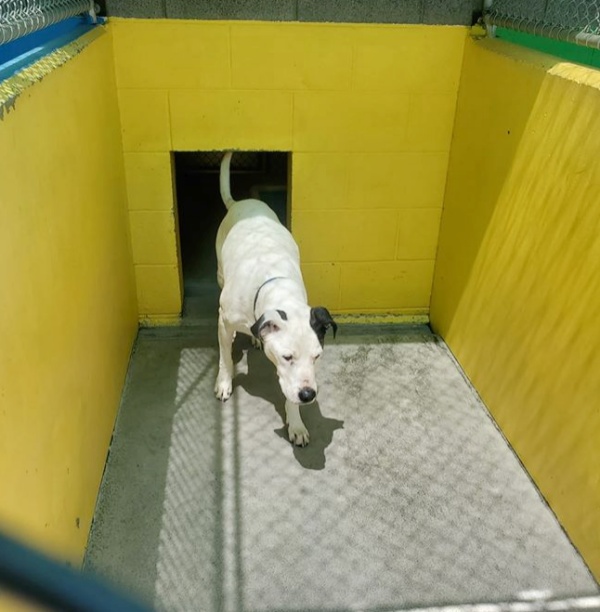 Trout summoned for help from Shasta County Animal Control, who picked the pooch up and took him to the vet. There, veterinarians performed surgery on his badly damaged tail. 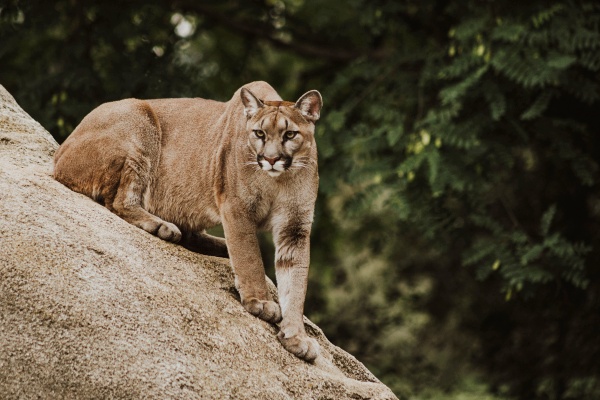 The folks at Haven Humane Society got involved and posted the dog’s photos to Facebook. Incredibly, his owner was found and now “Simon” is back home where he belongs. 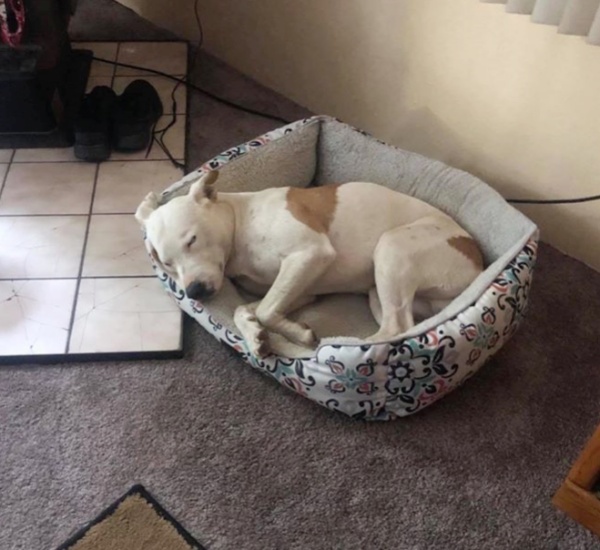 “I’ve never heard of a dog beating a mountain lion, ever, out in the forest,” Trout shared. “So this is truly a miracle and a tribute to a dog that wanted to fight and live and made it back to his owner.”