Maine is the sixth U.S. state to ban the sale of cosmetic products tested on animals. 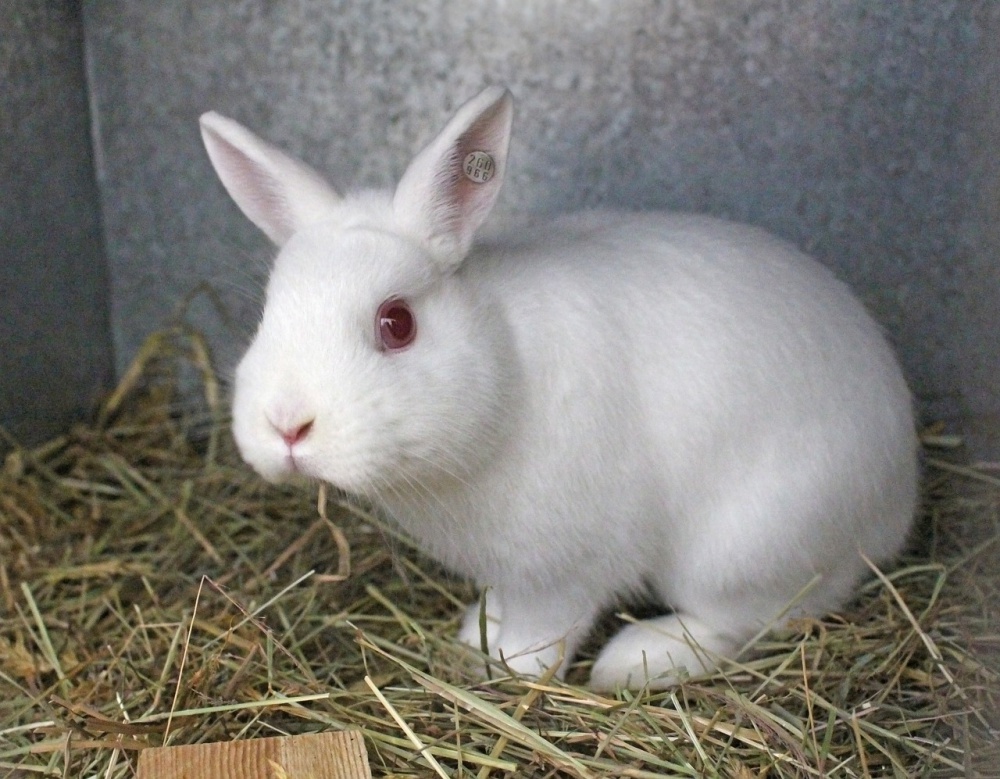 “Maine has now joined the growing number of states that have acted to end the needless suffering animals endure to test cosmetics,” said Katie Hansberry, Maine state director for the Humane Society of the United States. “With many new methods for product testing, there is simply no need to harm any animals for the sake of lipstick or blush. Thank you, Representative Doudera for sponsoring this bill and Governor Mills for signing this important bipartisan legislation.”

Every year, hundreds of thousands of animals are tortured and killed in labs. Rabbits have chemicals dripped into their eyes and poured on their sensitive skin.

Humane Society International recently teamed up with animal-loving celebrities to create a short film, Save Ralph, that sheds light on the cruelty rabbits and other testing animals face. The goal of the film is to ending animal testing worldwide. 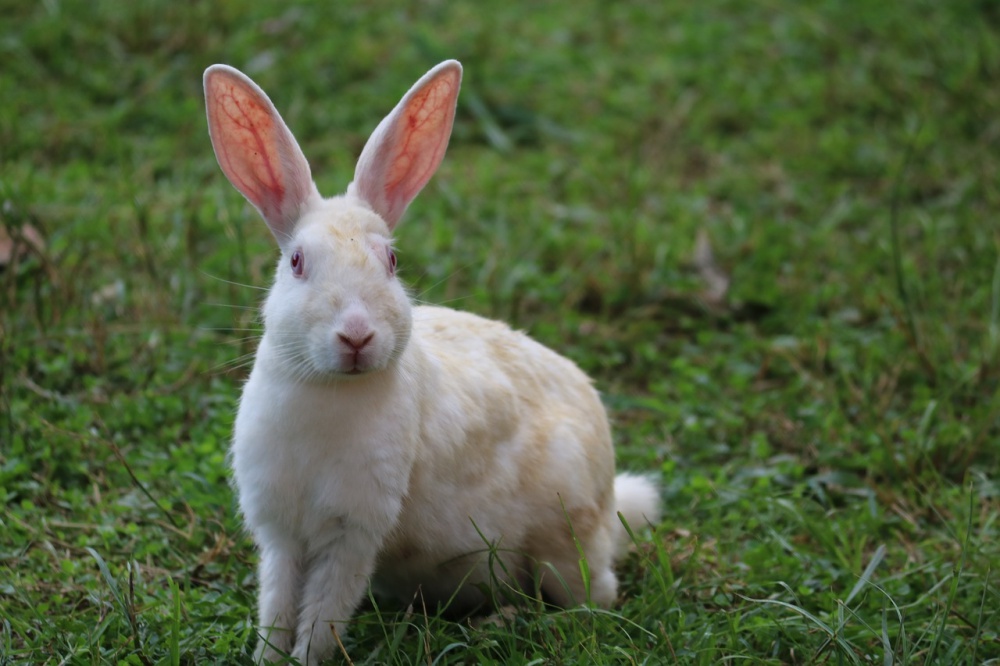 Many animal activists believe a nationwide ban of animal-tested cosmetics is long overdue in the United States. Until that happens, more and more states are standing up for animals. New York is one of the states with pending cruelty free legislation. 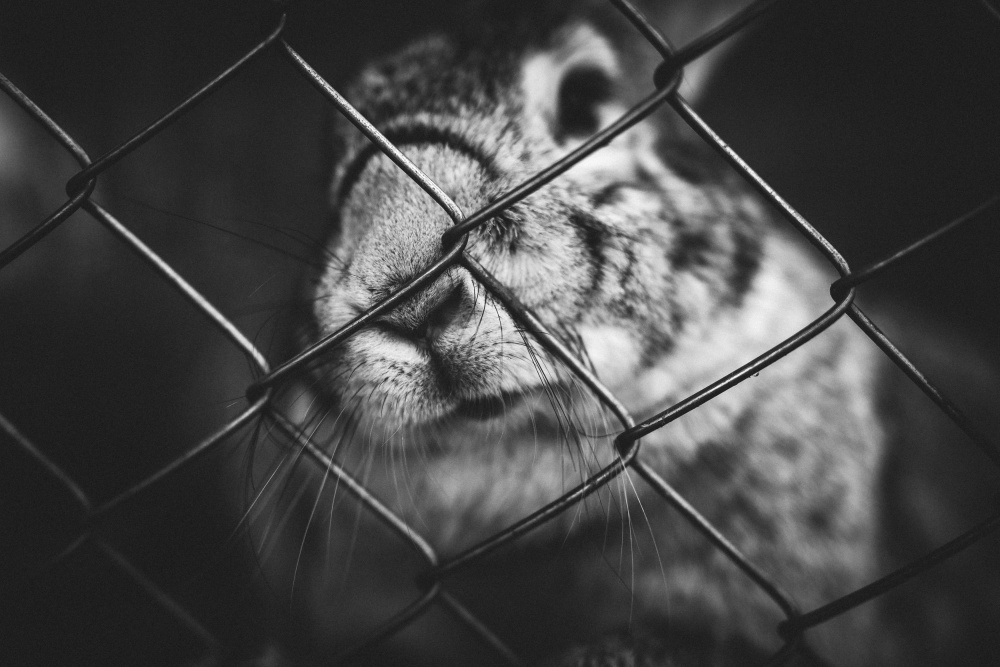 There are many cruelty-free testing methods available that are more effective, cost less, and save lives. It is time to end the cruel and outdated animal testing.