A loveable dog named Thanos was diagnosed with cancer which spread quickly to his head causing a massive tumor to grow.The poor thing had been rejected by four different families because taking care of him was too difficult of a task. 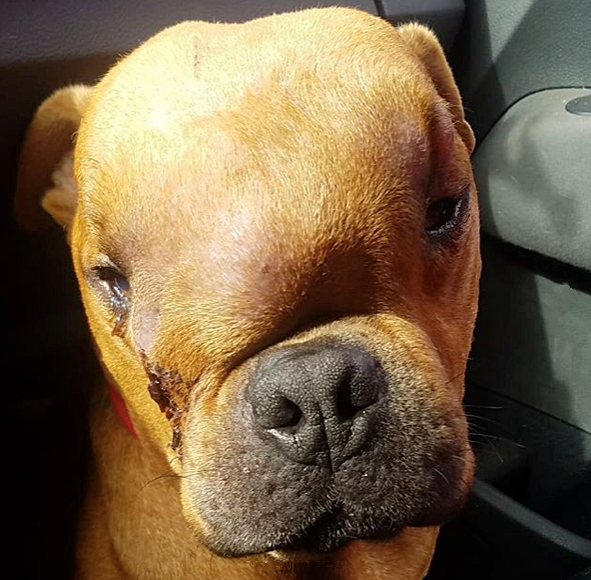 Thankfully, 21-year-old Luciano Karosas, of Berazategui, Argentina, adopted Thanos to make sure that he felt unconditional love during his final days.“I came out with a piece of my heart in my hand,” Karosas told Portal Amigo Cao. 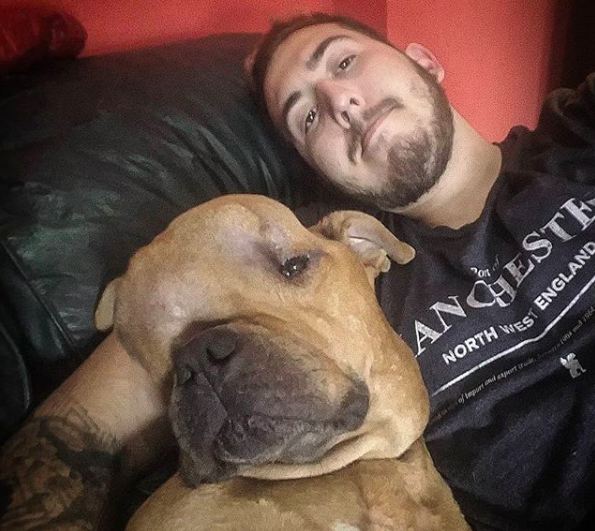 Karosas took Thanos to the vet, hoping that maybe they could operate, but the vet explained that there wasn’t any way to extend his time.

Of course, this would be difficult for anyone to hear, but Karosas made sure that to make the best of the little time that they had.

Even though Thanos had a giant tumor on his head, you wouldn’t know it! He loves to play around and snuggle just like any dog would. 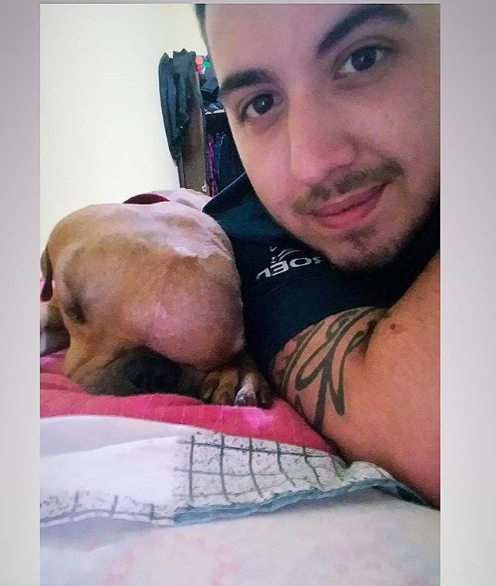 Coping with the fact that your dog or cat has little time left is one of the most difficult experiences a pet parent will face. Whether they are getting older or dealing with a terminal illness, it’s important to minimize any discomfort or distress.

We applaud Karosas and others who knowingly adopt dogs with terminal illnesses so they can live out the rest of their days in a loving environment.

For rescue organizations that save the lives of thousands of pets each year, providing for the basic needs of dogs and cats, such as food and medical care, can be an overwhelming expense — often leaving little budget left for non-essential supplies.