Every year, countless pets are abandoned by their families for no fault of their own. And though those responsible for such callousness and cruelty are sometimes never brought to justice, authorities in New Mexico are hoping this case will be different.

But they need the public’s help.

On Tuesday morning, Santa Fe animal services were alerted to a Dunkin’ Donuts where, according to witnesses, a man had stopped in after dumping his dog in the parking lot out front. Surveillance footage failed to capture the man’s license plate number, but his face was clearly caught on camera — as was the heartbreak of what he was doing.

“The male opened his door and let the dog out of the vehicle with the note attached to its neck,” Santa Fe police said in a release. “The man then proceeded to go into Dunkin’ Donuts and order a cup of coffee. The dog followed the man from the vehicle to the front door of the business but was ignored by the man.”

Then the man drove away, leaving the dog behind. 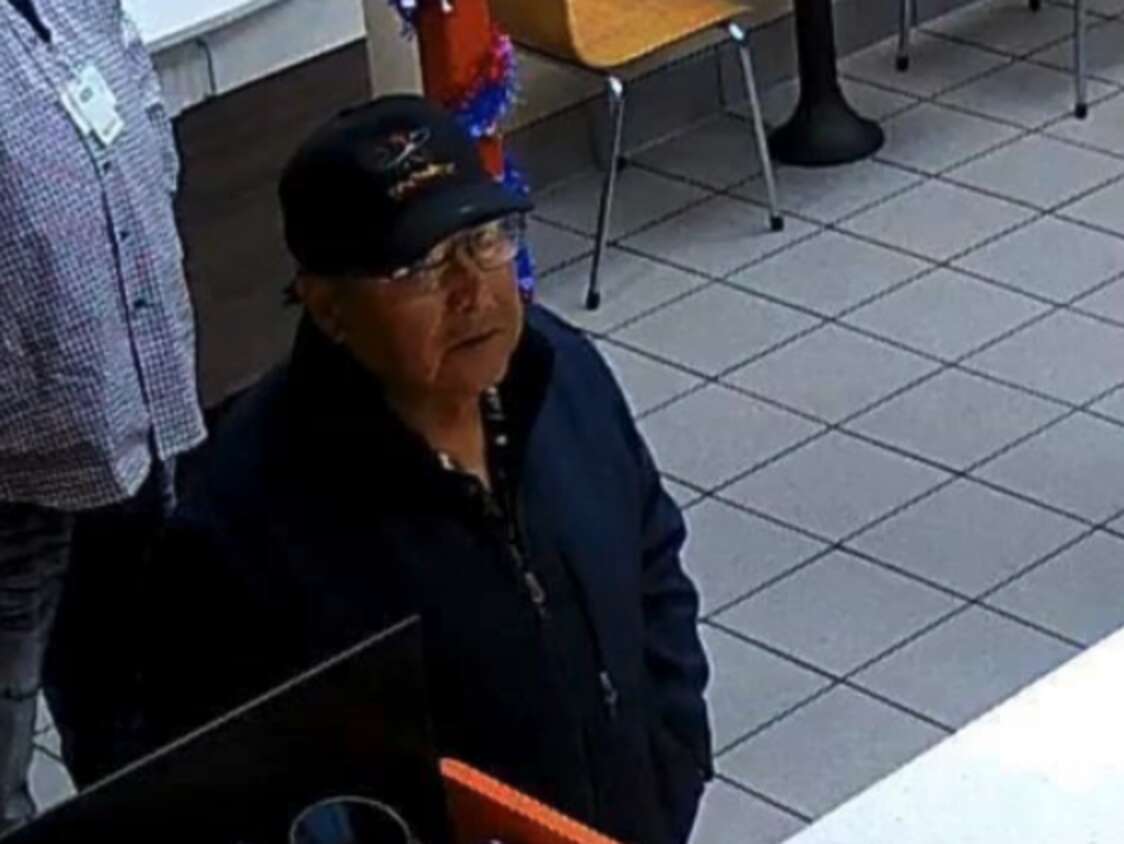 This note was found attached to the dog’s collar:

Police are still seeking out the person responsible for leaving the dog, and are asking anyone who may have information to come forward. The dog, meanwhile, is now under the care of Santa Fe Animal Shelter and Humane Society, and is said to be doing well. 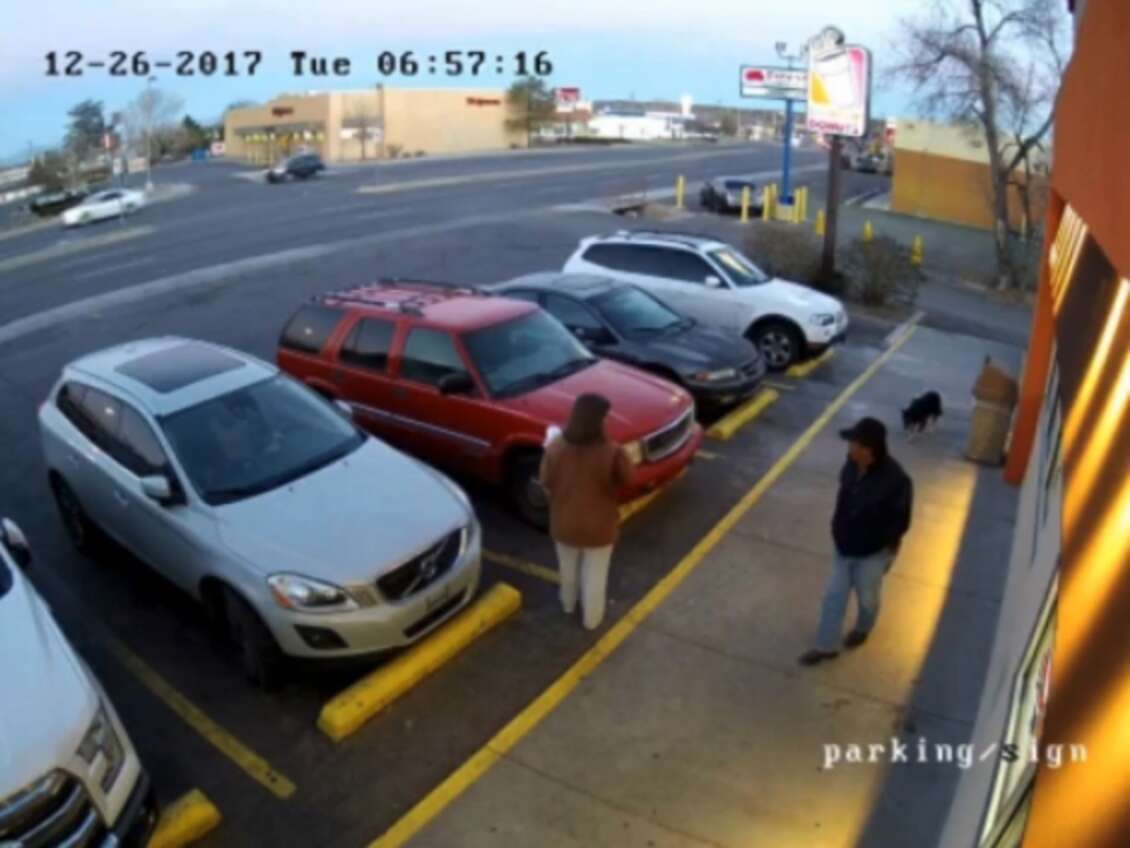 “She is social and loves people. I was actually hanging out with her today,” Murad Kirdar, the shelter’s public relations officer, told The Dodo. “We still do not know if she is pregnant — too early to tell. [But] the safety of the dog was not the person’s main concern.” 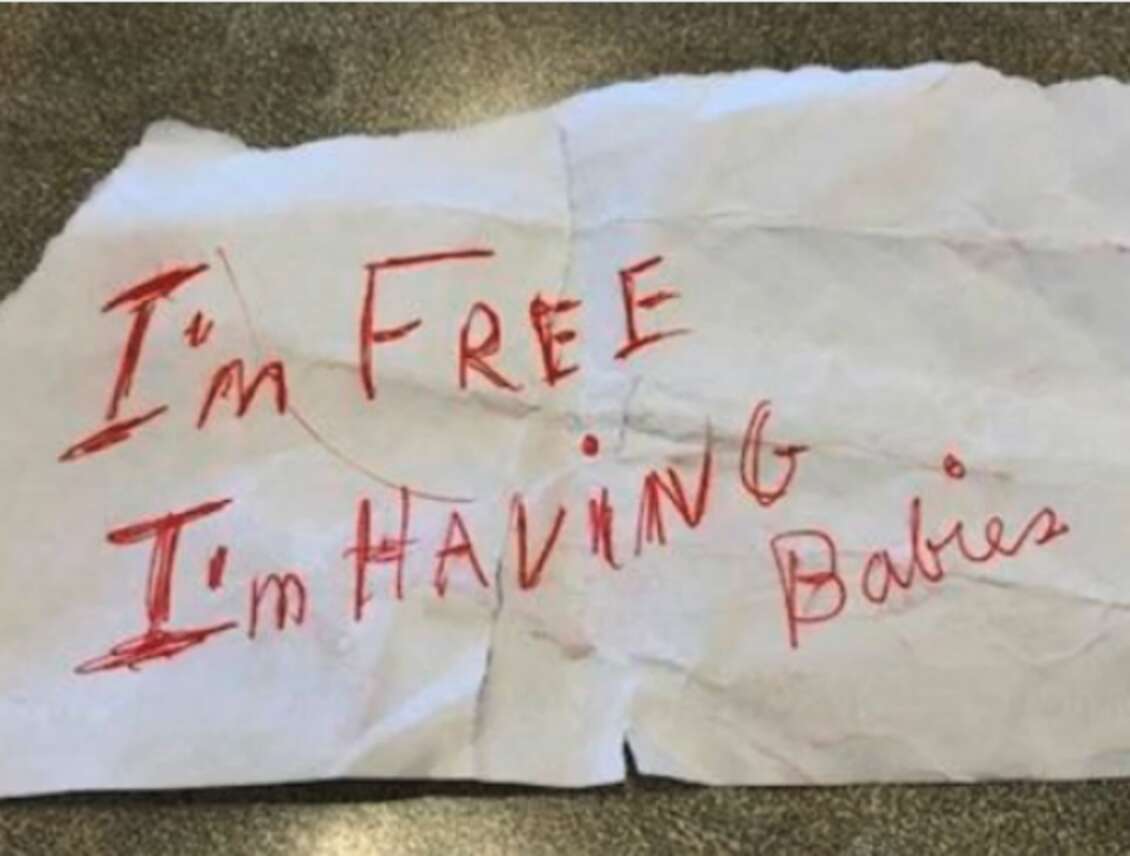 Online, the shelter wrote to its followers: “Unfortunately, stories like this are all too common. But, it’s people like you that care and truly make a difference in the life of these animals.” 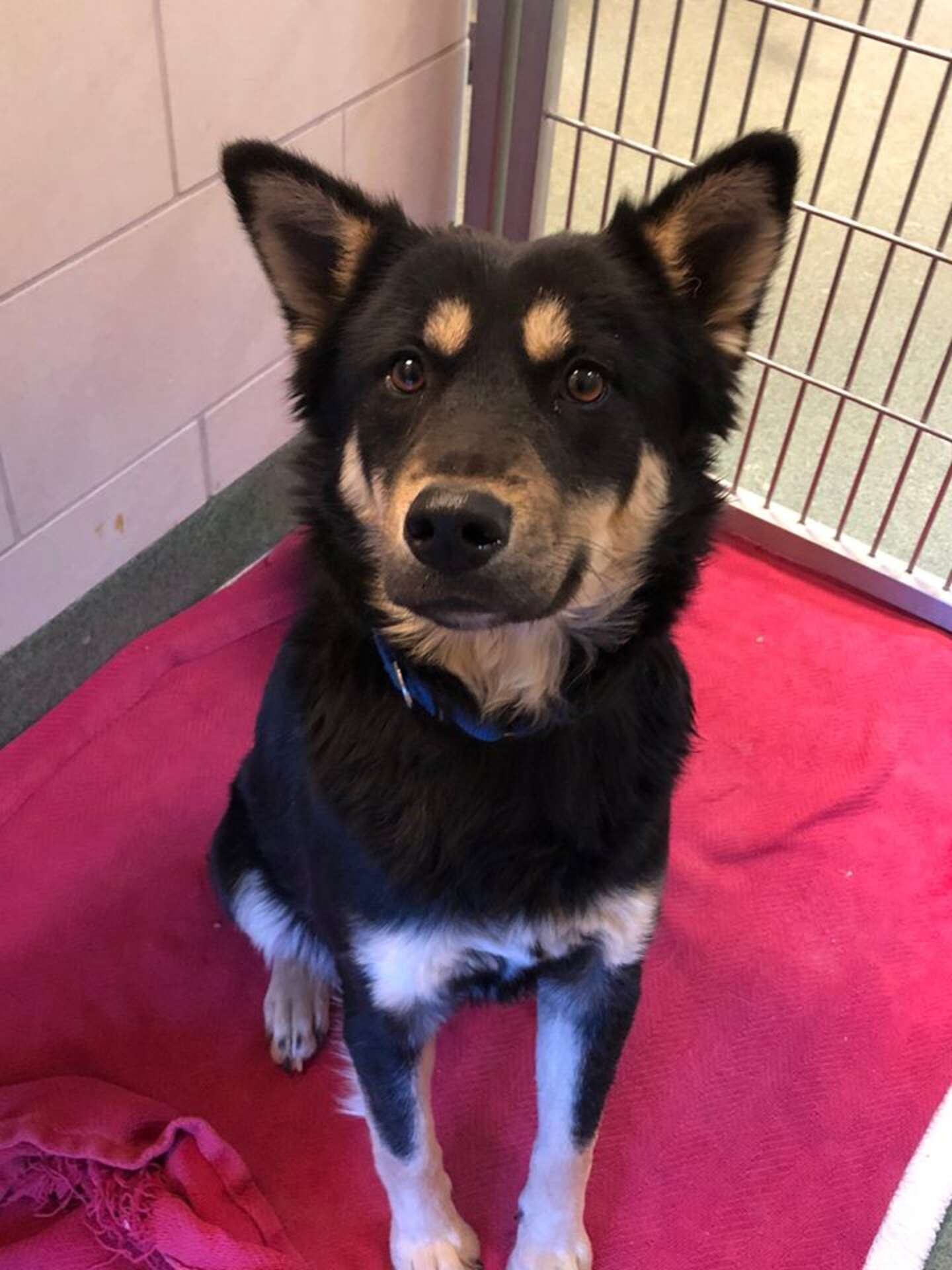 So, with any luck, this dog will eventually be adopted into the forever home she deserves.