Richard Piquard, the 24-year-old Whitinsville man accused of burying a dog alive over the weekend, remains free on $1,000 bail after being arraigned on one count of animal cruelty in Uxbridge District Court Tuesday.The Northbridge Police Department said it received a call from a woman on Sunday around 12:20 p.m. who reported finding a dog buried alive.

The 17-year-old Shih Tzu was brought to Cummings School of Veterinary Medicine at Tufts University in Grafton, where it had to be euthanized.The woman, Kaylee Belanger, wrote in a lengthy Facebook post that Piquard — a family friend — messaged her Sunday morning saying that the dog, Chico, had passed away the night before.

“And while walking around my Fiance heard a noise. He then noticed a small patch of fresh dirt under some brush from the woods. So we began digging with a stick only to hit a rock,” she wrote. 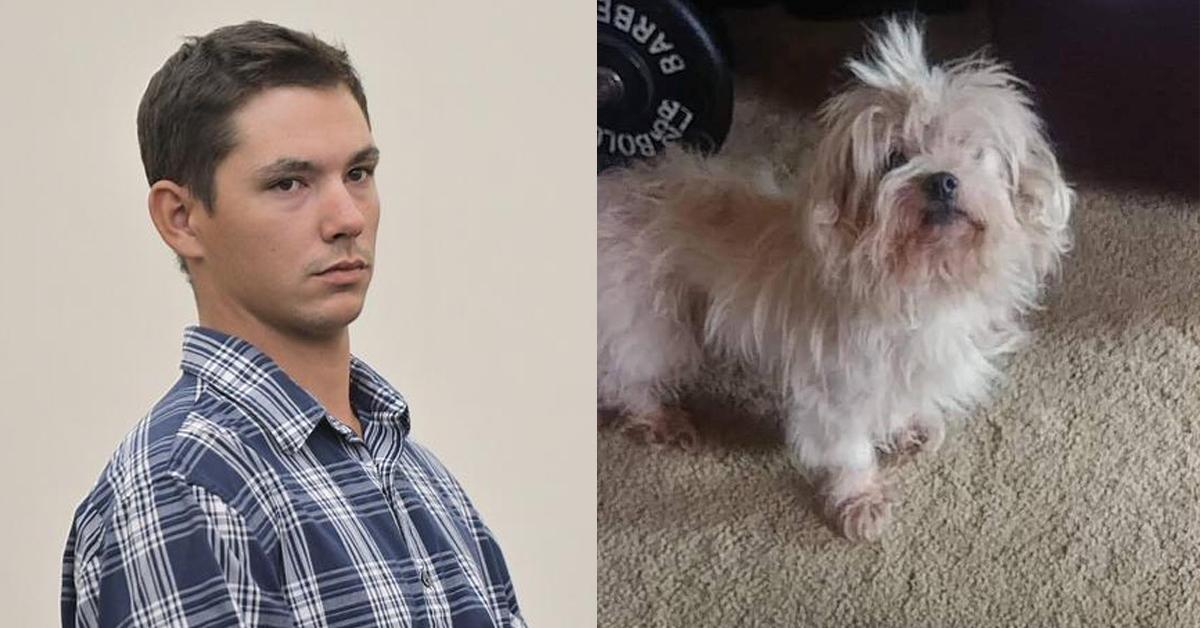 “Hesitantly, I continued to move the dirt when we noticed fur. We uncovered a portion of Chico’s head. Only to realize that the rock was on top of him. I lifted the rock and there he was. Took a step back to grab the blanket when my fiance shouted. ‘He’s breathing!!’” 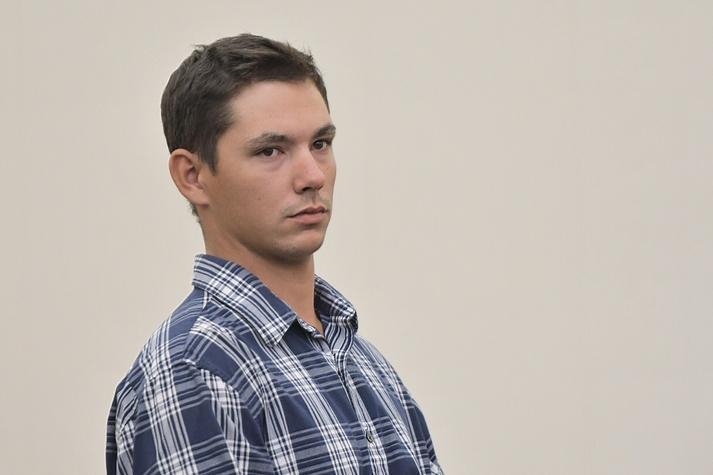 Belanger wrote that she removed Chico from the hole and rushed him to Tufts. She said the dog couldn’t move his head or get up due to a suspected dislocated disk in his neck, but said he became more responsive after several hours.

Eventually, Belanger wrote that the decision was made to euthanize Chico. 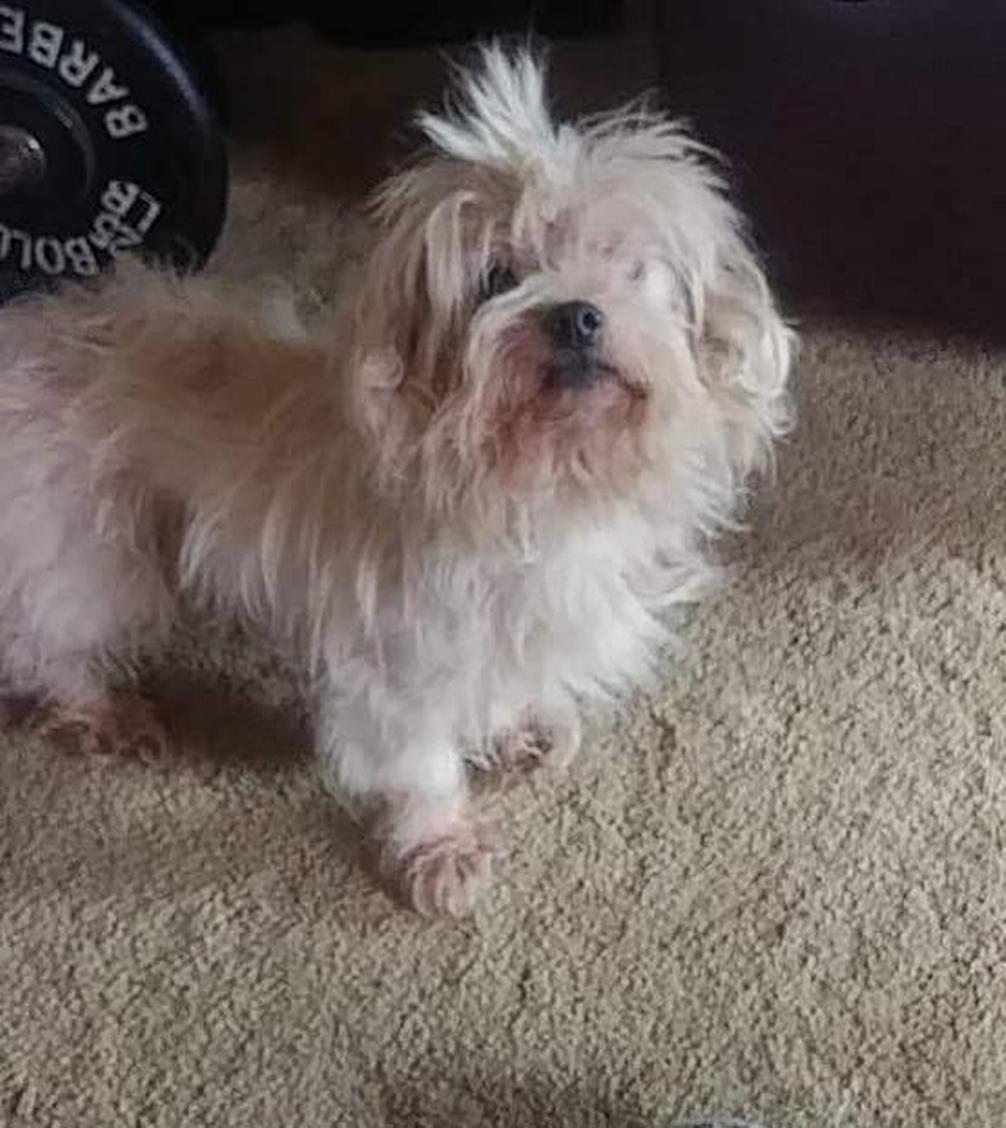 During his arraignment, Piquard was ordered to give the Massachusetts Society for the Prevention of Cruelty to Animals access to his house.