Pierce Brosnan penned a gushing tribute on Instagram to his wife Keely Shaye to celebrate their 20th wedding anniversary on Friday.

The James bond star, 68, made everyone believe romance is still alive and well with the post, which showed a throwback image of the couple on the left and a more recent image on the right.

The love note to his beloved wife, 57, read: ‘Happy anniversary my darling Keely, my love forever grows with you.’

The Mamma Mia! hunk also has son Sean, 37, and adopted son Chris, 48, as well as his late adopted daughter Charlotte with Cassandra.

Keely took to her own social media page to share her message to her husband which read: ‘Still the one! Happy 20th wedding anniversary, Thank you for the gift of your love and friendship. The world is more beautiful with you in it! 4-8-94 / 8-4-2001’

Keeley posted the youthful snap which showed her and her husband on their wedding day.

Last month, Pierce reflected on his struggle with not having a father figure in his life, saying it made him ‘value’ his loved ones. 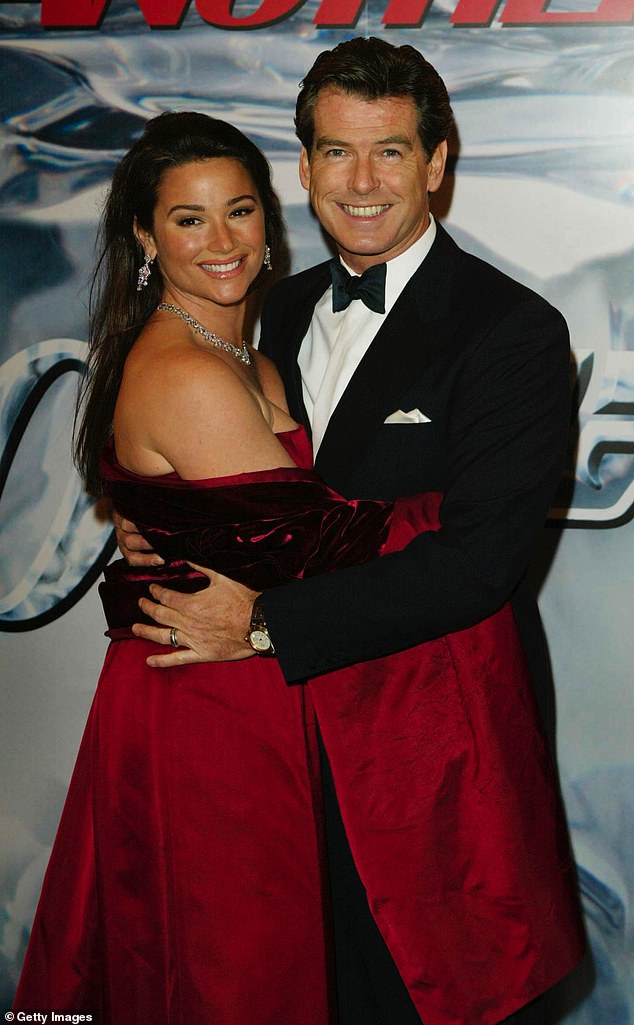 He spoke candidly in an interview with Gentleman’s Journal for their Summer 2021 issue on Thursday, and spoke about how his childhood informed his parenting style.

He said: ‘I cherish family very much. I cherish being a father. I did not grow up with a father figure or with a solid family. 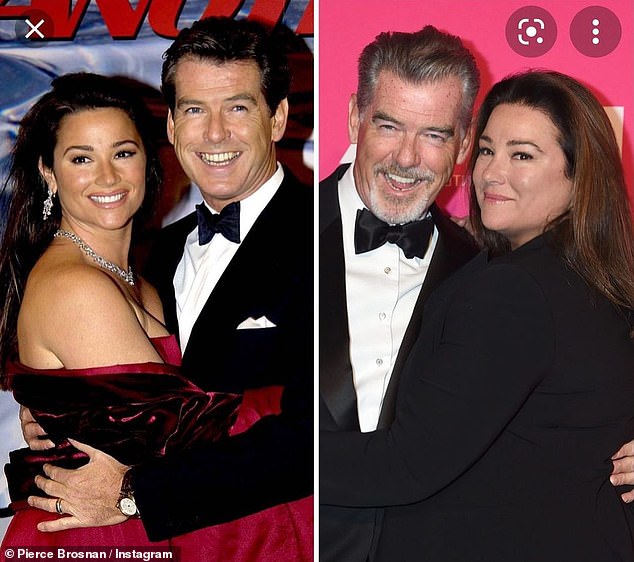 ‘There was deep fracture, a certain isolation and an aloneness which wielded the wonderful power of my imagination. I had to get by on my own sensing and intuition.’

Pierce’s father Thomas abandoned him and his mother May when the actor was an infant, and he has previously admitted he had a ‘fairly solitary’ childhood. 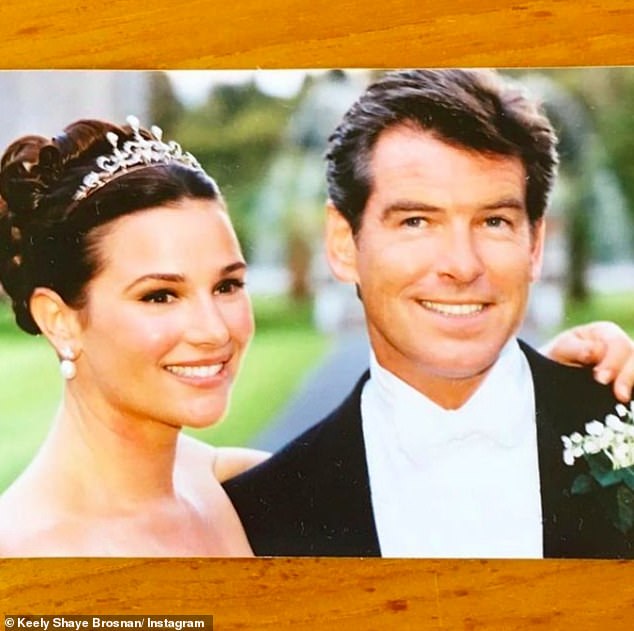 He also spoke about his experience during the coronavirus pandemic, saying: ‘Last summer was also actually a great summer.

‘Ironically. Because we were in lockdown on the island. I painted, I gardened, I swam. And we did that every day. And Keely cooked meals and we took walks. 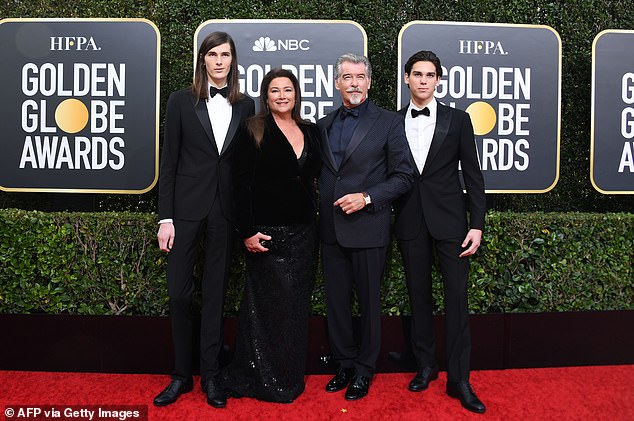 ‘But all of this amidst the terrible pandemic and this font of anxiety that people lived with every day — this acute awareness of suffering and pain.’ 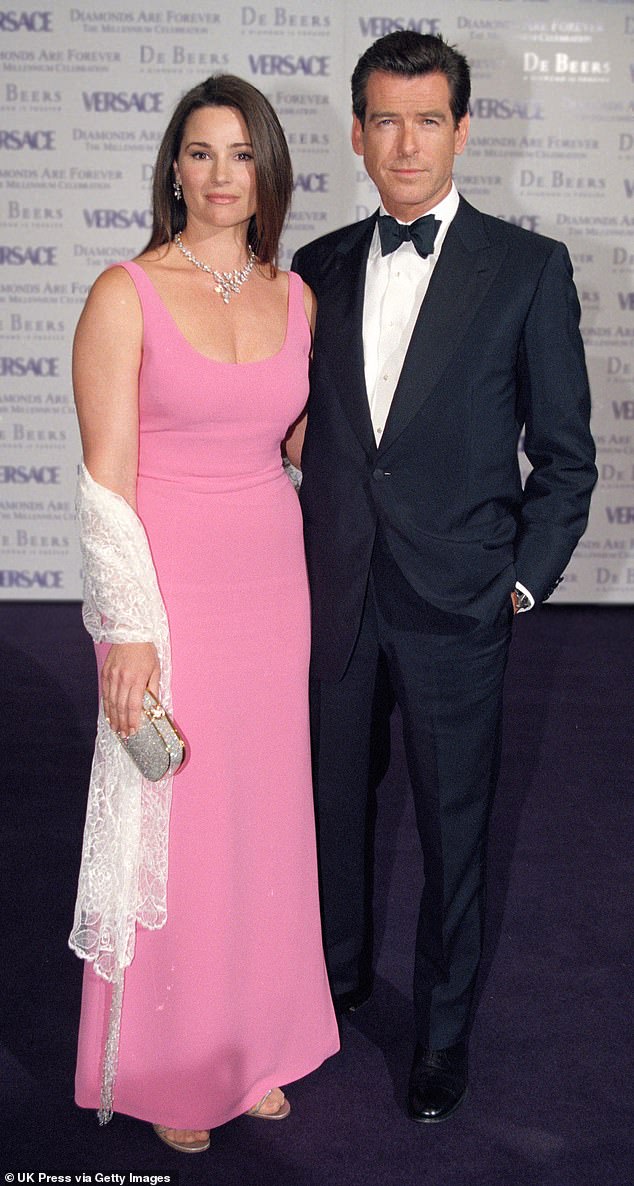 He went on: ‘I lost two friends to Covid. Dear, dear friends. And yet, we were in this kind of idyllic landscape.

‘So it wasn’t until afterwards, really, that we felt as though we’d had this amazing summer. I feel gratitude to have had that in my life.’