When a dog is badly treated and has faced many challenges, there comes a point where giving up seems to make sense.

For one dog, death was close. She was on her own starving to death. They found her in the middle of a field too weak to stand. But even though she had given up, they were not giving up on her.

After rescuing the dog, they named her Lady. She was brought to the medical center for urgent care. She was skin and bones and beaten down by her hard life. Her expression said so much. Her eyes showed her pain and that she was just too tired to go on. 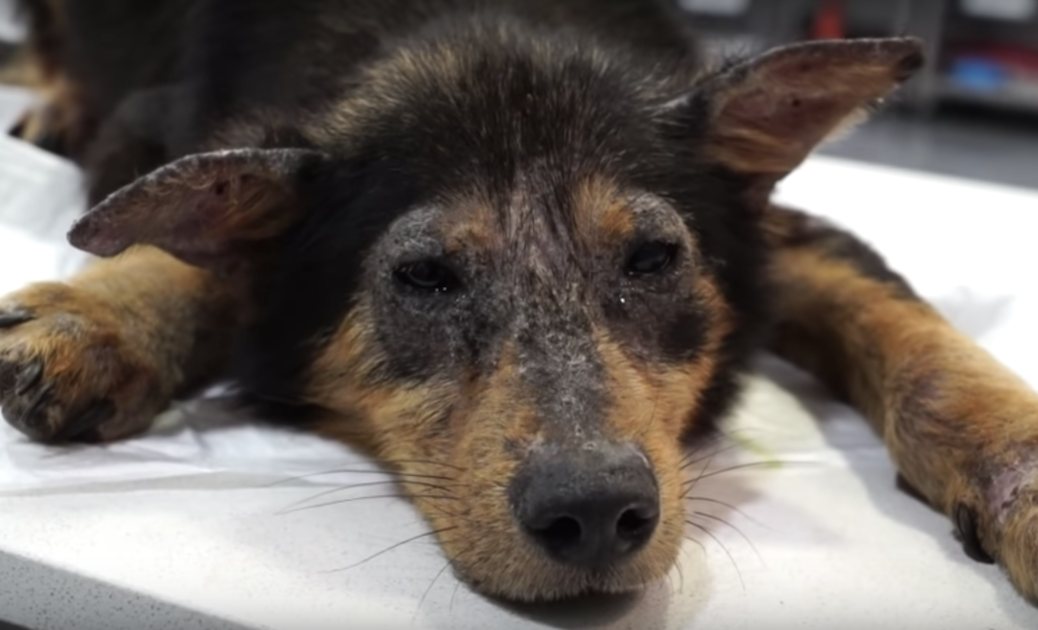 After her initial exam, the medical staff diagnosed her with a parasitic infection that had ravaged her joints. With x-rays and lots of blood work, they came up with a treatment plan. She needed a lot of help, medication, and good nutrition. But mostly, she needed to feel safe and loved so she could fight to live. 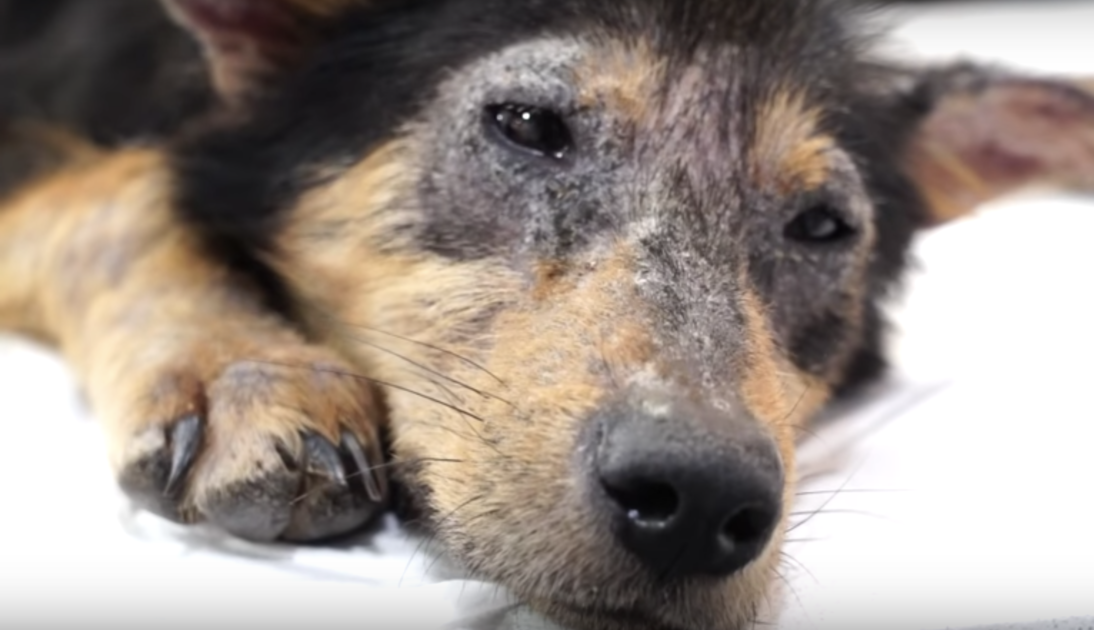 With time and love, Lady made an amazing transformation. The medical staff spared nothing to get her as healthy as possible. Her mange was treated, she was given IV antibiotics and a high-calorie diet. Lady started to believe in her new human friends, and in herself. 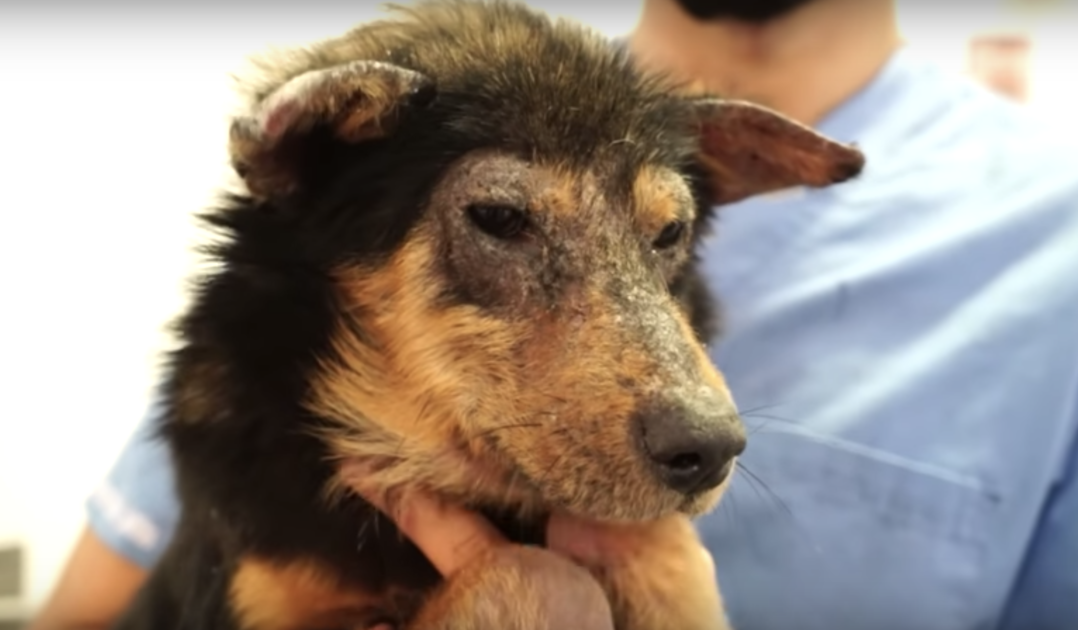 Her fur grew in beautifully and her whole demeanor changed. She even had some pep in her step! Her rescuers understand that it will take time for her to completely heal. She’s hesitant of certain people. 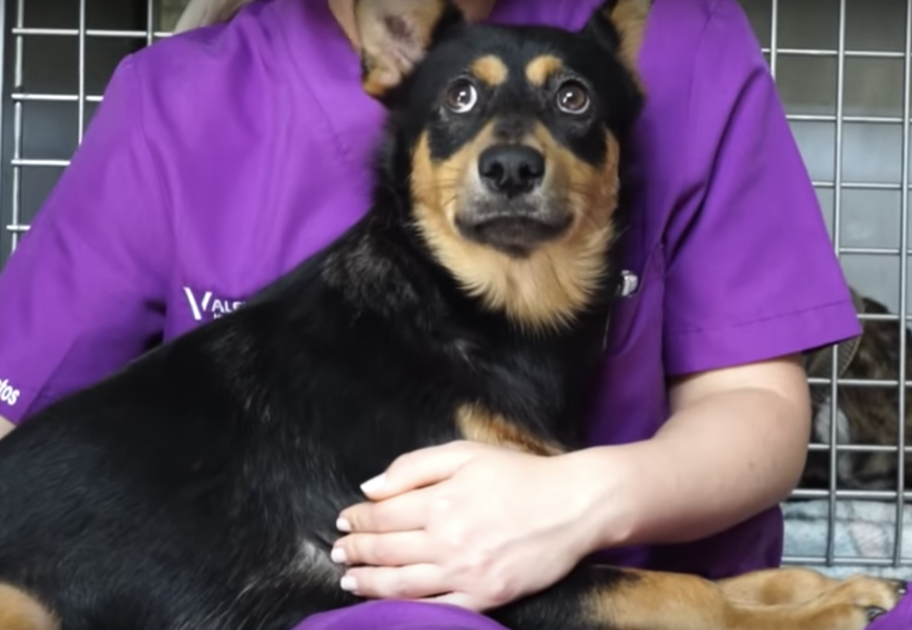 Lady has life in her eyes now. She believes in herself. She’s like so many other dogs that had given up but were saved just in time. 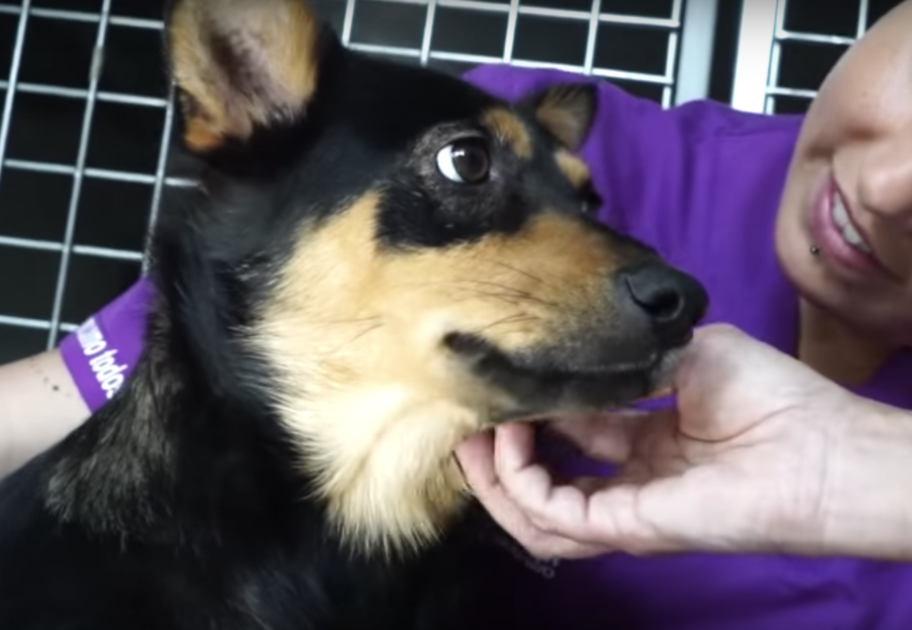 Her story is inspiring as is her life. We are so grateful that animal rescuers continue to work to give dogs like Lady a second chance.