When a verbal altercation escalated to gunfire outside a Walmart in Springfield, Missouri, the incident initially looked like America’s latest example of senseless gun violence.

But in the wake of the shooting, the scene took an even more tragic turn. Not only was a 33-year-old man needlessly killed, the victim’s dog, Zeke, was left waiting in a hot car for his human to return.

According to the Springfield Police Department, officers were alerted to the victim’s dog well after the shooting. Bystanders had called the police after noticing the dog by himself in a parked car outside the store in Missouri, where summer temperatures regularly touch 90 degrees.

As temperatures inside the car soared, Zeke must have been desperate for his human to return.

But the dog’s owner, Tanner L. Stichka, would never be coming back. About 90 minutes earlier, the dog’s 33-year-old owner was shot and killed by an Arkansas man who has since been charged with second-degree murder.

“We’ve received several questions about a dog, named Zeke, that belonged to the victim from yesterday’s incident at the Walmart on S Glenstone,” Springfield, MO Police Department wrote in a Facebook post detailing the dog’s rescue.

“About an hour and a half after the shooting, we got a call about Zeke in a hot car,” the department recalled on Facebook. “When officers arrived, the door was unlocked and they were able to remove him and transport him to a local vet.”

One of those officers, Victoria Myers, waited with Zeke after he was brought to a local veterinary office, where the dog would be spending the night after his ordeal. While she was there, a “Good Samaritan” also donated $100 to support the grieving dog’s care. 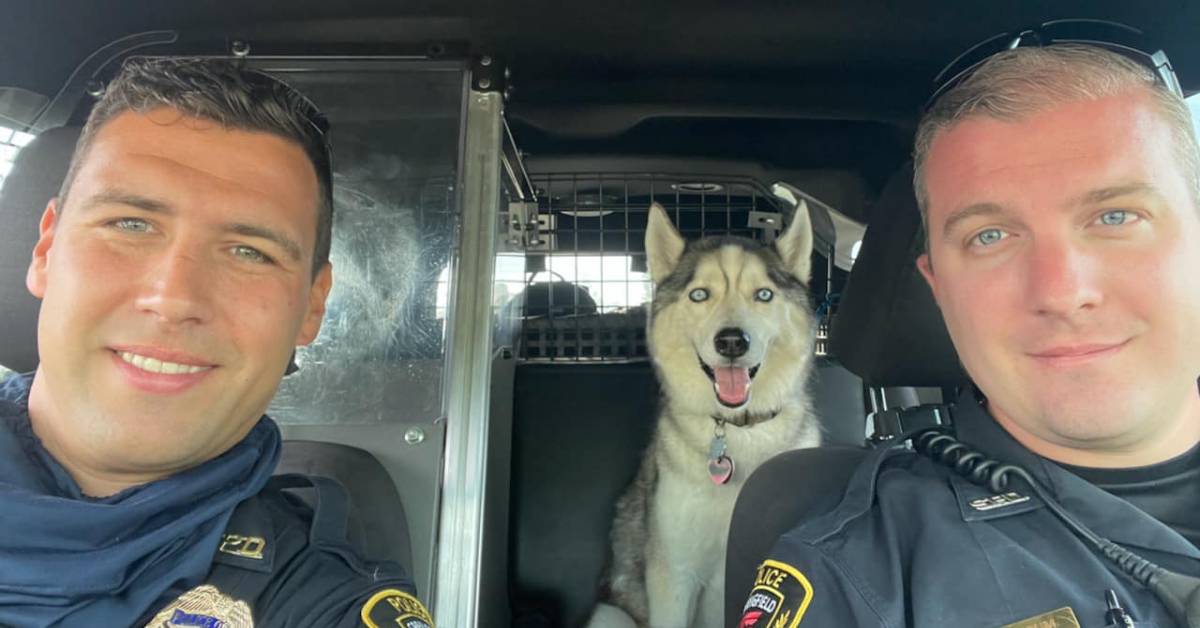 The next day, officers returned to drive Zeke to his own vet. “This morning Officers Adamson and Bashioum picked up Zeke and took him to his regular vet where he is waiting to be picked up by family,” the department wrote. “Thank you to our community for your care and concern! Zeke is doing well!”

According to officers, Zeke will be cared for by the victim’s family. These relatives presumably know Zeke and can help him cope with the sudden loss of his person. Dogs can’t speak, but they certainly grieve. We’re so sorry for your loss!