In April of 2018, the entire Barnstable County community in Massachusetts was rocked by tragedy when Yarmouth Police Department officer Sean Gannon was fatally shot in the line of duty.The 32-year-old officer was considered a rising star in the department and always seen alongside his K9 companion, Nero. On the day Gannon was killed, Nero was also shot and deeply wounded.

“I will never forget the sight of K9 Nero covered in blood and fighting for his life after being rescued by the brave police officers on that horrible day,” former deputy police chief and current Massachusetts State Representative Stephen Xiarhos told WCVB. 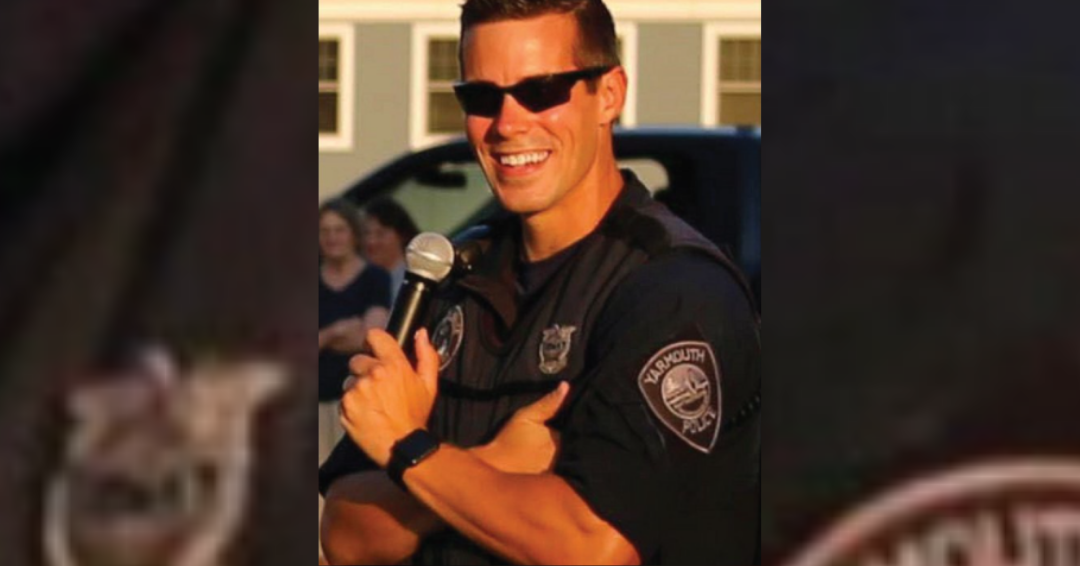 Officer Gannon was sorely missed by those around him. “We have a devastated community, family, and police department,” Yarmouth Police Chief Frank Frederickson said in a prepared statement according to WCVB.

As Officer Gannon was mourned, then-deputy police chief Stephen Xiarhos reflected on the case, particularly K9 Nero’s injuries. The heroic dog had been wounded alongside Gannon and was left fighting for his life as officers made their way to his location.

However, when they reached him, they were unable to arrange for his emergency transportation to a veterinary hospital because Massachusetts state law currently “prohibits working animals from being treated or transported by emergency personnel,” according to the MSPCA. Nero was forced to wait 4 hours until a retired K9 officer arrived on the scene to stabilize him and take him to the hospital. 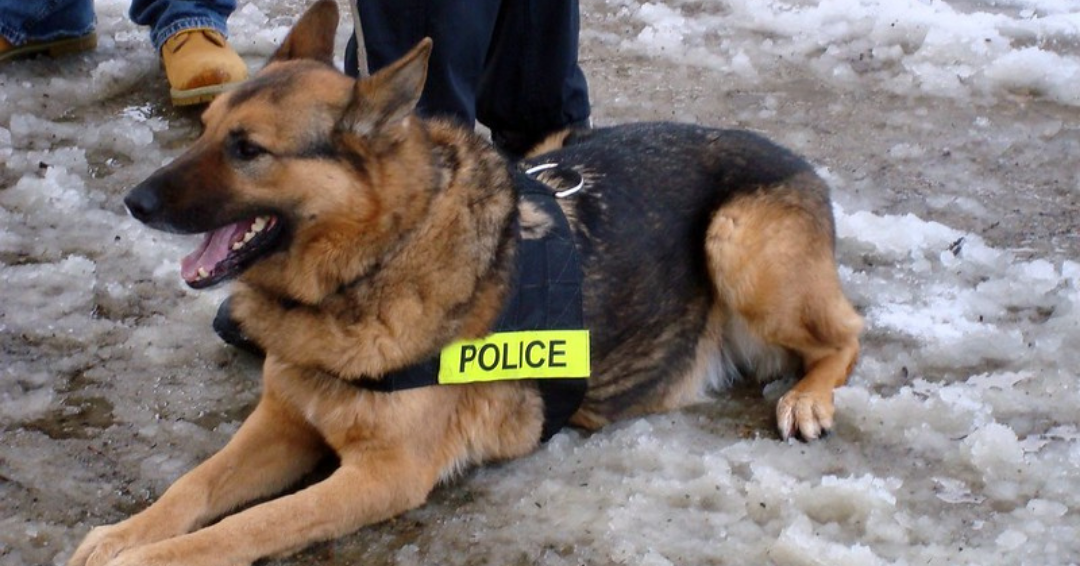 “If Sean would have seen that, as any K9 officer would, he would have been devastated, because they live not only as working partners but as their family members,” Denise Gannon told the press a year after her son’s death. Though Nero survived and eventually recovered, law enforcement officers who were on the scene noted that it was a “gamble” to wait and follow “an outdated and unrealistic law” that kept them from offering treatment on the scene.

Speaking at a press conference in 2019, Barnstable Sgt. Troy Perry described the situation that left him to decide Nero’s fate after he was informed of Gannon’s death. He ultimately decided that in order to comply with state law, he would need to tell EMS to stand down and wait for a K9 officer.

“Imagine the implications if my gamble did not pay off. Nero would not be here today. Dara, Sean’s wife, and his family, would have lost such a meaningful connection to Sean. The Yarmouth Police Department would have lost a second officer on that day, and our community would have lost a symbol of survival and resilience,” he said, according to the news outlet.

Rep. Xiarhos sees that as an injustice and has presented “Nero’s Law” in response. Originally filed by Rep. Will Crocker, Bill H.2547 would require ambulance services to “authorize their EMS personnel to provide emergency treatment to a police dog injured in the line of duty” and transport any injured police dog to veterinary services as needed. Crocker explained to WCVB that Nero’s Law was borne out of the community’s desire “to make something good happen out of something so bad.” 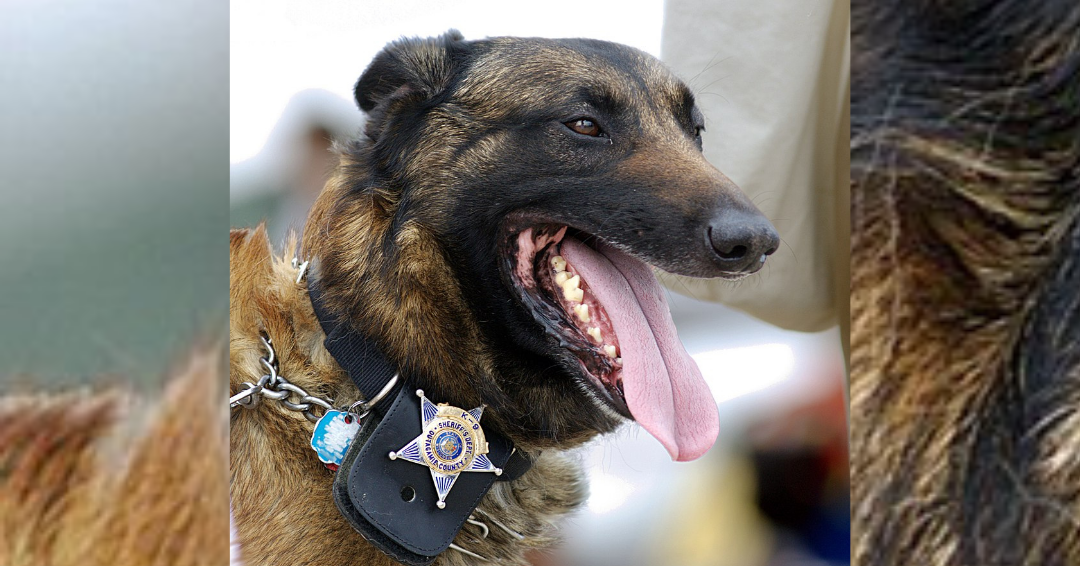 At the 2019 press conference where Sean’s mother, Denise, and Sgt. Perry testified in favor of Nero’s Law, Police Chief Frank Frederickson closed by saying, “You will make a lot of people happy. The support in the public is unbelievable. You will all look good by doing what is right.”

The bill died in the state senate in January of 2021 after rewrites and referrals. Fortunately, as of April 13th, a revived version of the bill has been referred to the Committee on Public Safety and Homeland Security. “K9 Nero never gave up trying to protect his fallen hero. Now it is time for us to fight for him and all the devoted police dogs across our Commonwealth who serve and protect their handlers and all of us, now and for generations to come,” Rep. Xiarhos told WCVB. 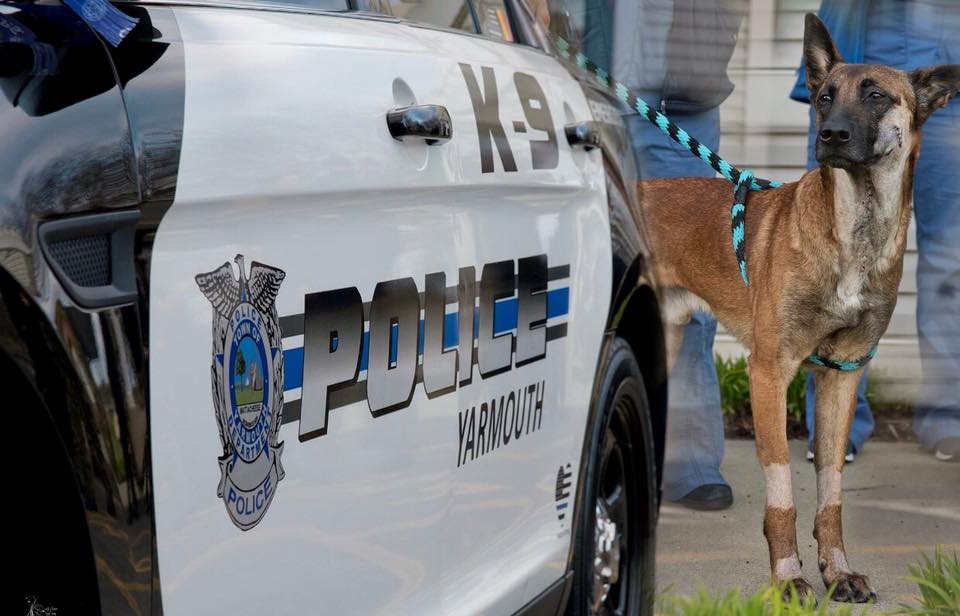 The pain caused on that April day in 2018 continues to echo in the Yarmouth community to this day. While Nero’s Law can’t fix many of the underlying issues that led to Gannon’s death, it can, at least, prevent future losses of life for the K9 companions that many on the force consider family.

If you live in Massachusetts, you can read more information and contact your members of the Massachusetts Senate and House in support of Nero’s Law here. The bill can still be co-sponsored!

Nero’s Law is a local fix for a nationwide issue — only three states allow emergency medical transport for injured K9s. Learn more about how this issue impacts us all and what steps we can take in the meantime at Working Dog HQ, a training and advocacy groups for law enforcement dogs.