Afghanistan’s collapse has been devastating for civilians, women, and the veterans and troops who fought America’s longest war. But Kabul’s fall to the Taliban also spells disaster for animals who will be forced to fend for themselves under a brutal regime.

As people desperately flee, one former British marine and rescue founder, Pen Farthing, refuses to leave until he evacuates his local staff and the nearly 200 rescued animals in his care.

Farthing, who came to Afghanistan as a British Marine Commando, went on to found a Kabul-based animal rescue, Nowzad, in 2007. 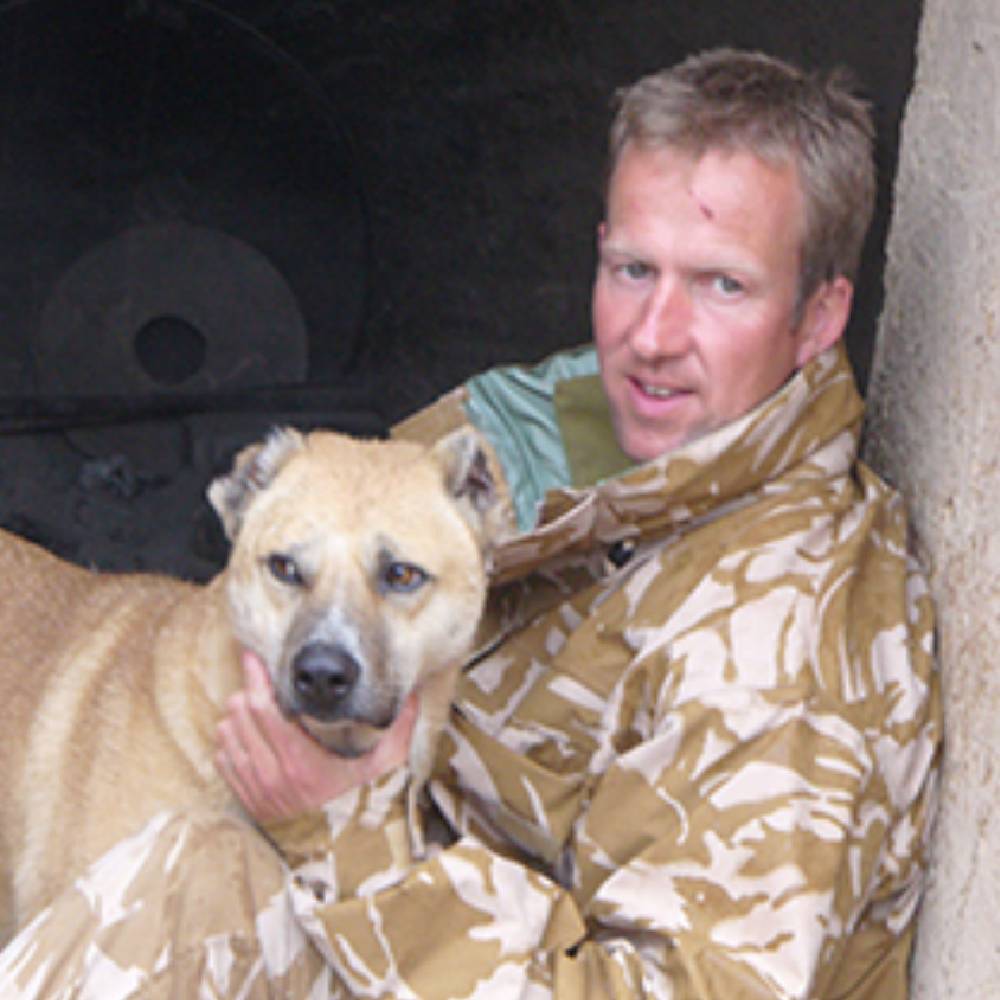 Since then, the non-profit organization has rescued 1,600 animals and reunited them with former soldiers, according to CNN.

Now Farthing is racing to fly almost 200 dogs and cats, as well as the NGO’s local staff members and their families, to safety. This includes some of Afghanistan’s first female veterinarians, whose once-bright futures have been suddenly thrown into question.

“We know obviously the Taliban of old never allowed women to go to school, not be educated, not to go to work, not to leave the home,” said Farthing, whose organization has also reportedly trained 500 aspiring veterinarians in recent years.