Sometimes we just get a sense about someone that they’re bad news. That doesn’t mean we’re right, of course — but oddly enough, the same isn’t true for dogs. When they sense that a person may be someone to avoid, science says that their instincts are spot on.

We all know that dogs have an incredible sense of smell. That’s why they’re sometimes used to sniff out drugs or bombs, or to protect our first responders.

But a dog can actually recognize factors that make up a person’s personality, according to a study published in the journal Neuroscience and Biobehavioral Reviews. Specifically, they can sense when a person is being “mean” to another person.

To find out if dogs can sense meanness, the scientists looked at typical reactions dogs have to different events.

“Dogs are known to consistently follow human pointing gestures. In this study, we asked whether dogs ‘automatically’ do this or whether they flexibly adjust their behavior depending upon the reliability of the pointer, demonstrated in an immediately preceding event.”

In the study, the dogs went through a variety of different scenarios. In one of them, a volunteer was helping another person open a jar that was tightly sealed while the dog was present. 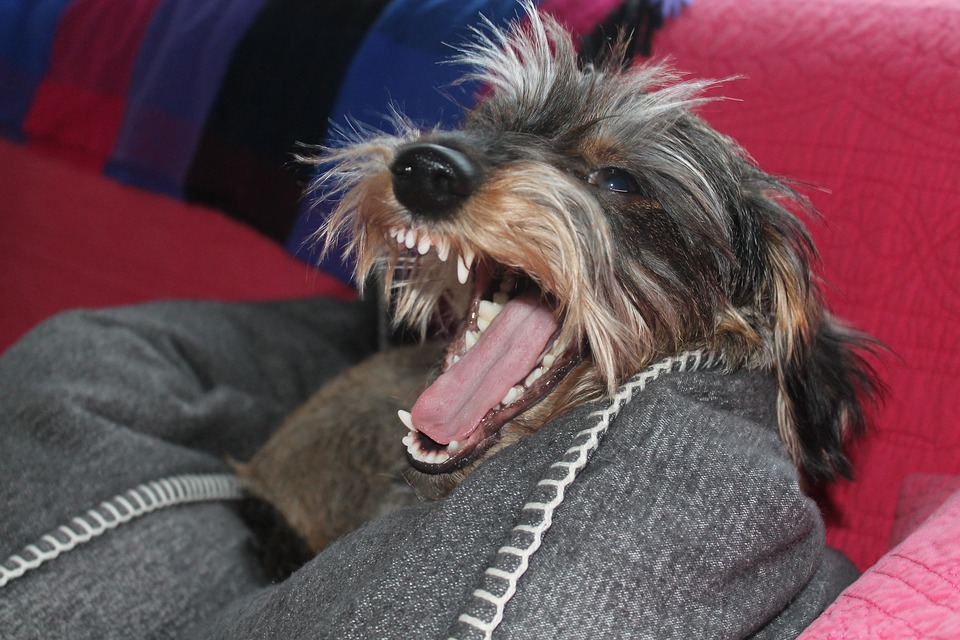 After the dog observed the behavior, the volunteer would try to give the dog a treat.

The volunteer who helped open the jar and the passive volunteer were equally as likely to be successful in giving the dog a treat. However, if the volunteer was nice, the dog was much more likely to take the treat from their hand. 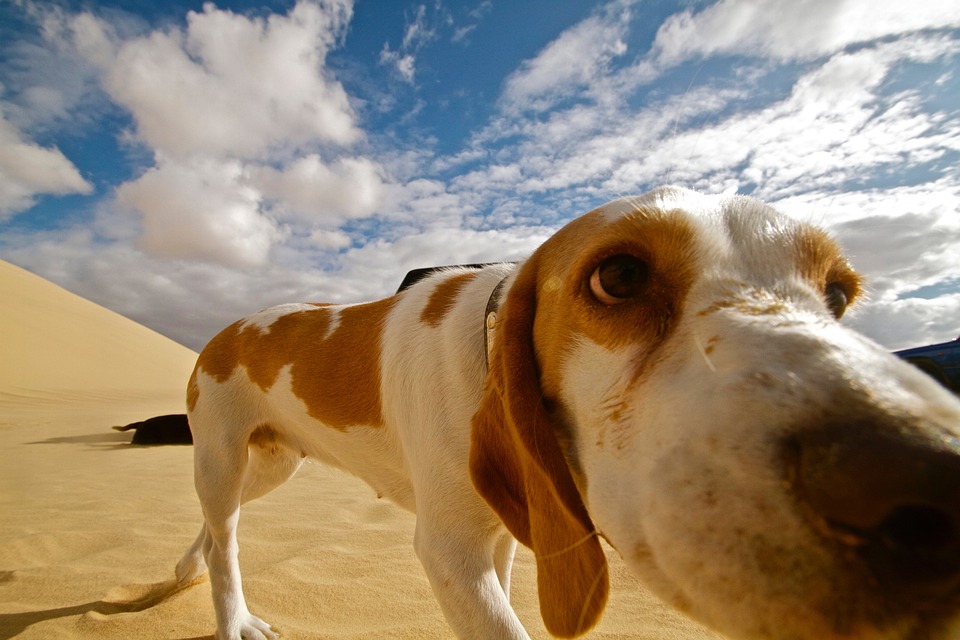 But when the volunteer who didn’t offer to help open the jar tried to offer the dog a treat, the dog ignored them. The dog didn’t trust the person who was mean.

This shows incredible perception. The dog could get a treat, free and clear, but he refused because he sensed that the person was not nice. It really says a lot about their ability to judge someone in just one interaction. 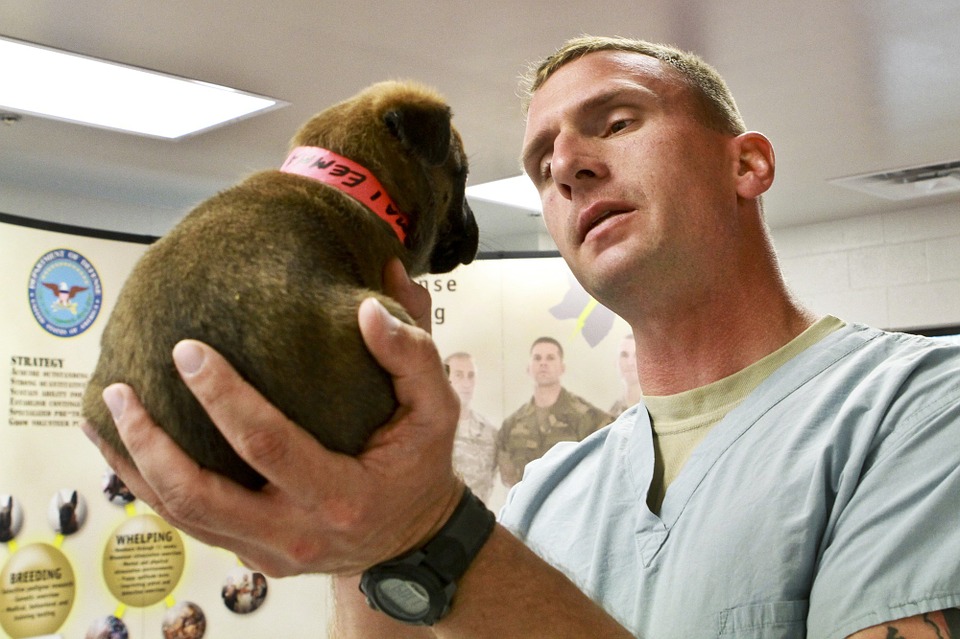 “These results suggest that not only dogs are highly skilled at understanding human pointing gestures, but also they make inferences about the reliability of a human who presents cues and consequently modify their behavior flexibly depending on the inference.”

Take notice the next time you’re around your dog and a new person who you’re unsure about. If they seem judgy, it may be a good idea to steer clear of that person!