According to animal activists, a swan found her unborn young dead when somebody destroyed their nest. Unfortunately, they feel that she “died of a broken heart.”The nest that was destroyed was along the Manchester Canal in Bolton and her unhatched eggs were inside of it.A report on the Manchester Evening News said that some teenage boys were throwing bricks and rocks in Kearsley on May 20.

They seem to be trying to hit the island where the bird had her nest.The Facebook post said: “I really don’t want to do this post today because it comes with great sadness. I have tried to keep you updated on this Swan who laid six eggs, three were destroyed by youths, she was then harassed by dogs jumping in and harassed by a Duck and Moor hen and two more eggs were lost leaving her with one egg.

Her mate left her on her own and sadly I was informed this morning she was found slumped in her nest dead. Just feel like crying as I have followed her progress for about 12 weeks.”Only three out of the six unhatched cygnets survived after the attack.Wildlife activists had already been watching the swan and her nest. Around two weeks ago, the male swan left the area and has not been seen since that time.

They think that stress may have driven him away. 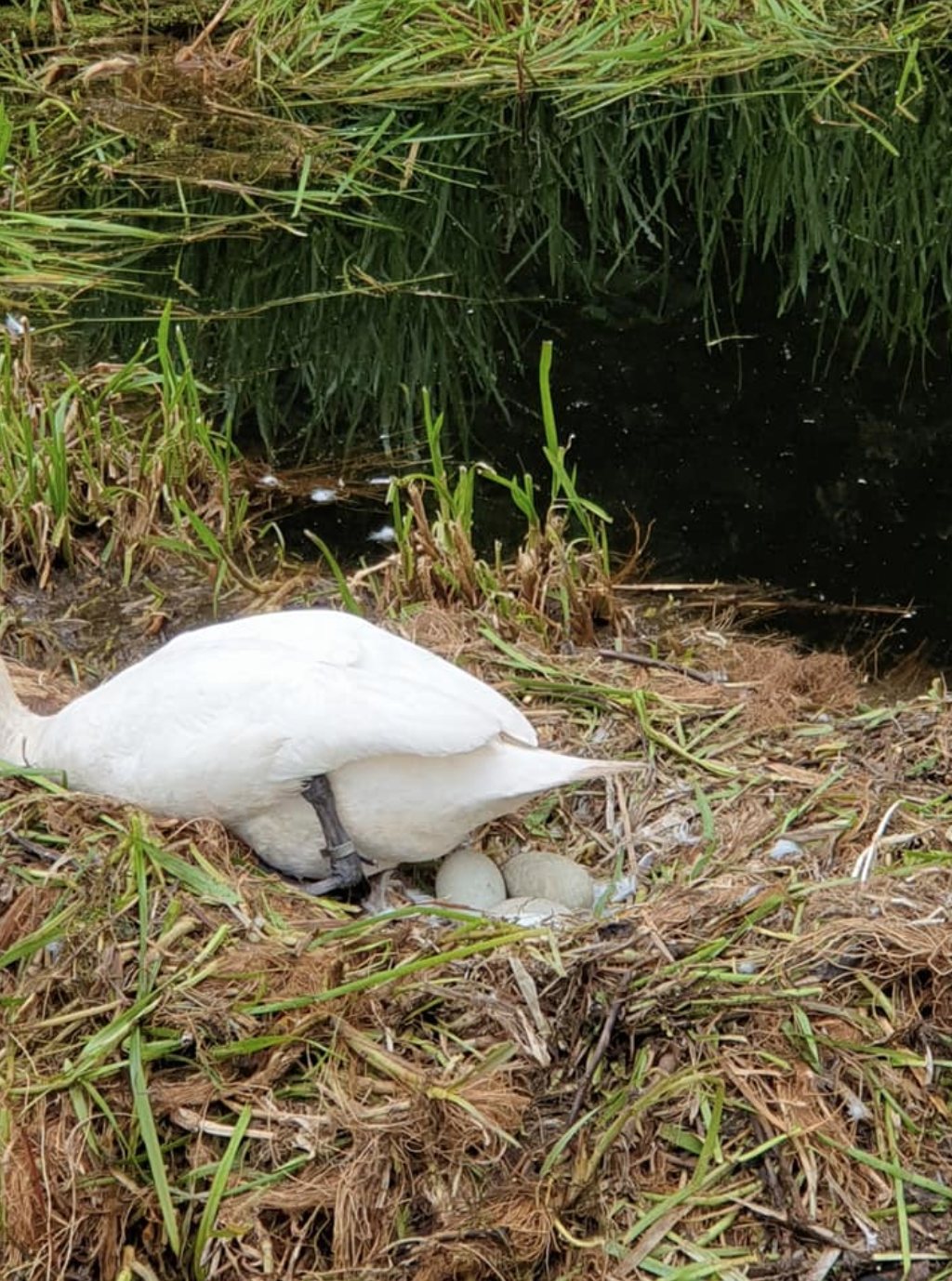 Additional eggs have also been lost recently, so only one egg remained.

“There’s not much I can say really. 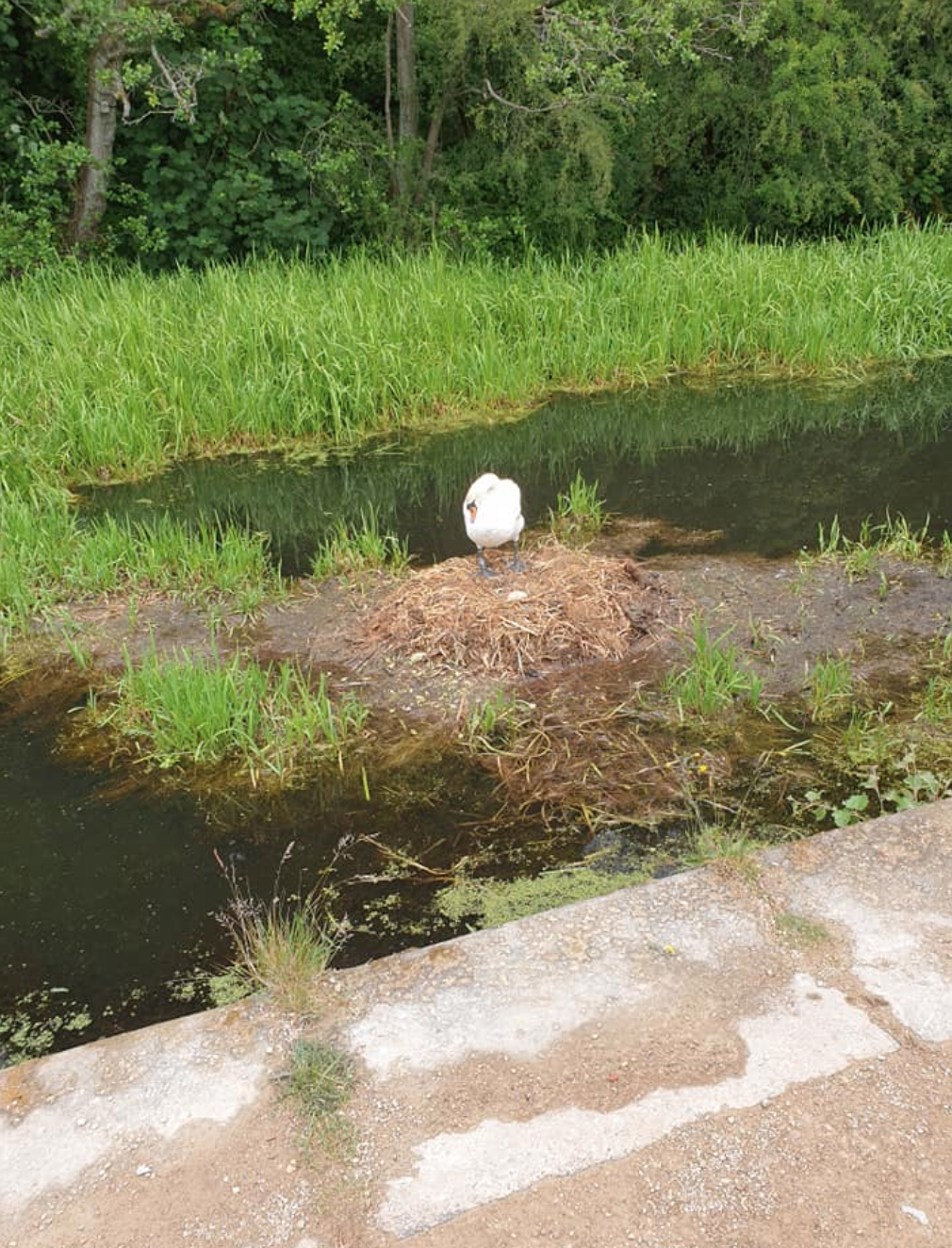 She probably died of a broken heart as she had a partner for life and he was driven away by stress.”

“This is a really sad development and it is very upsetting to hear about the death of this poor swan.

We are investigating the previous distressing incident and we would urge anyone with information to contact our appeals line on 0300 123 8018. 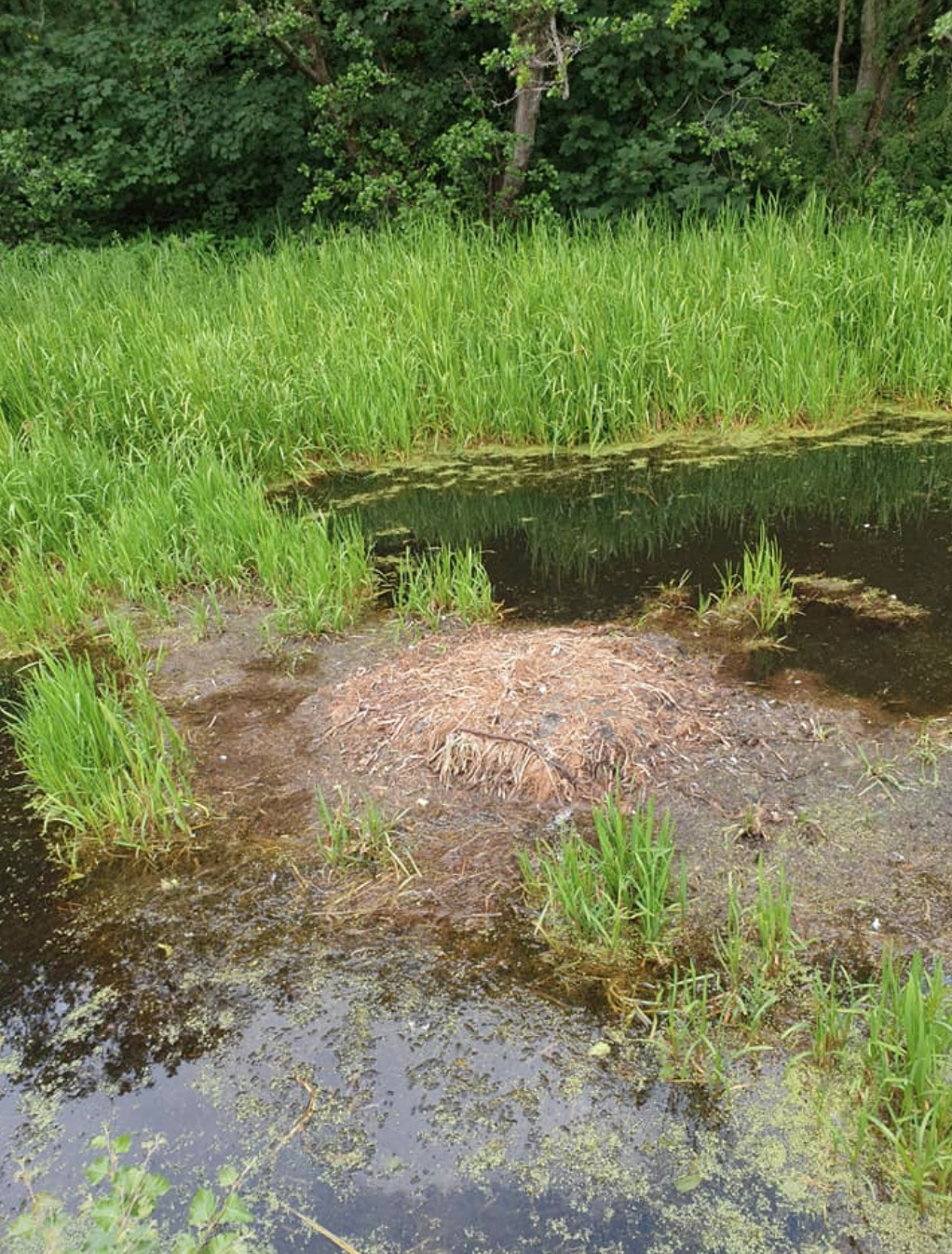 Swans, their nests and their eggs are protected under the Wildlife and Countryside Act 1981.”