A US rescue team received a call about a dog from Iran. They knew that she was paralyzed due to a broken spine, but they did not have more information about her. The rescue team approached Tedi to ask if she agreed, but Tedi didn’t know what was going to happen.

As soon as Pani arrived at her new foster home, Tedi noticed that she was very shy and careful at all times of the day. even in sleep or rest with one eye open. He doesn’t trust anyone or anything, which makes sense because he has spent his entire life on the street.

As a woman on the street, Pani must fight to survive and is confused by the fact that she is now safe. No matter how hard Tedi tried, Pani could not relax.She is sleep deprived due to the fact that she tries to stay awake 24 hours a day, 7 days a week. She’s been through a lot.

He enrolled Pani for physiotherapy to increase her mobility. Pani loves to be in the water, where she is not constrained by restrictions. Pani is also wheelchair accessible. on a leash like a “normal” dog, and this greatly boosted his self-confidence. Having become a master of his craft, Pani never wanted to hitchhike. 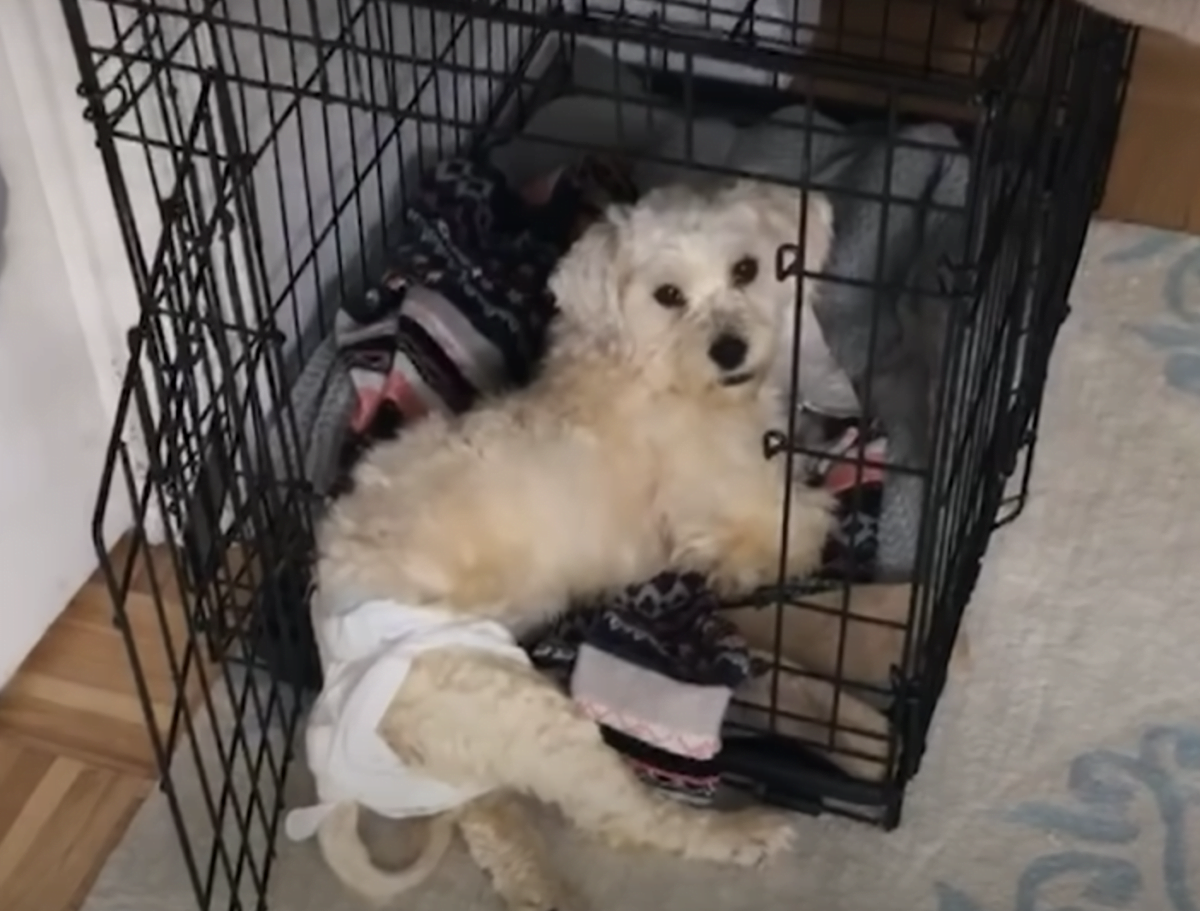 He loves it so much!Just look at this smile! Despite her many accomplishments, Pani still struggles to fall asleep when the dog is asleep, she is more vulnerable, and Pani realizes that her foster mother has tried her best to calm her down, but it still takes time and trust. Tedi explained that with the steps of a child, he can at least make Pani lie down at the foot of the bed and rest. Finally, Pani went to Tedi on the bed. 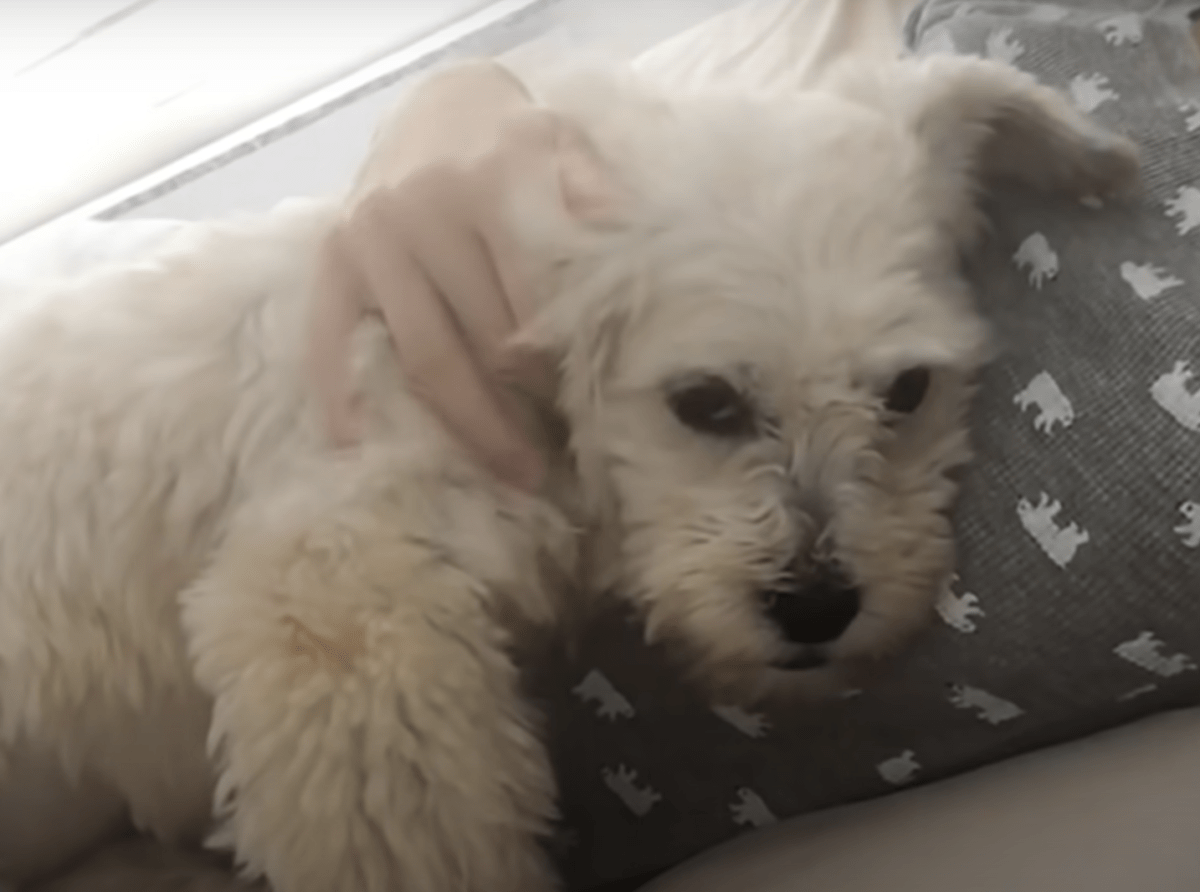 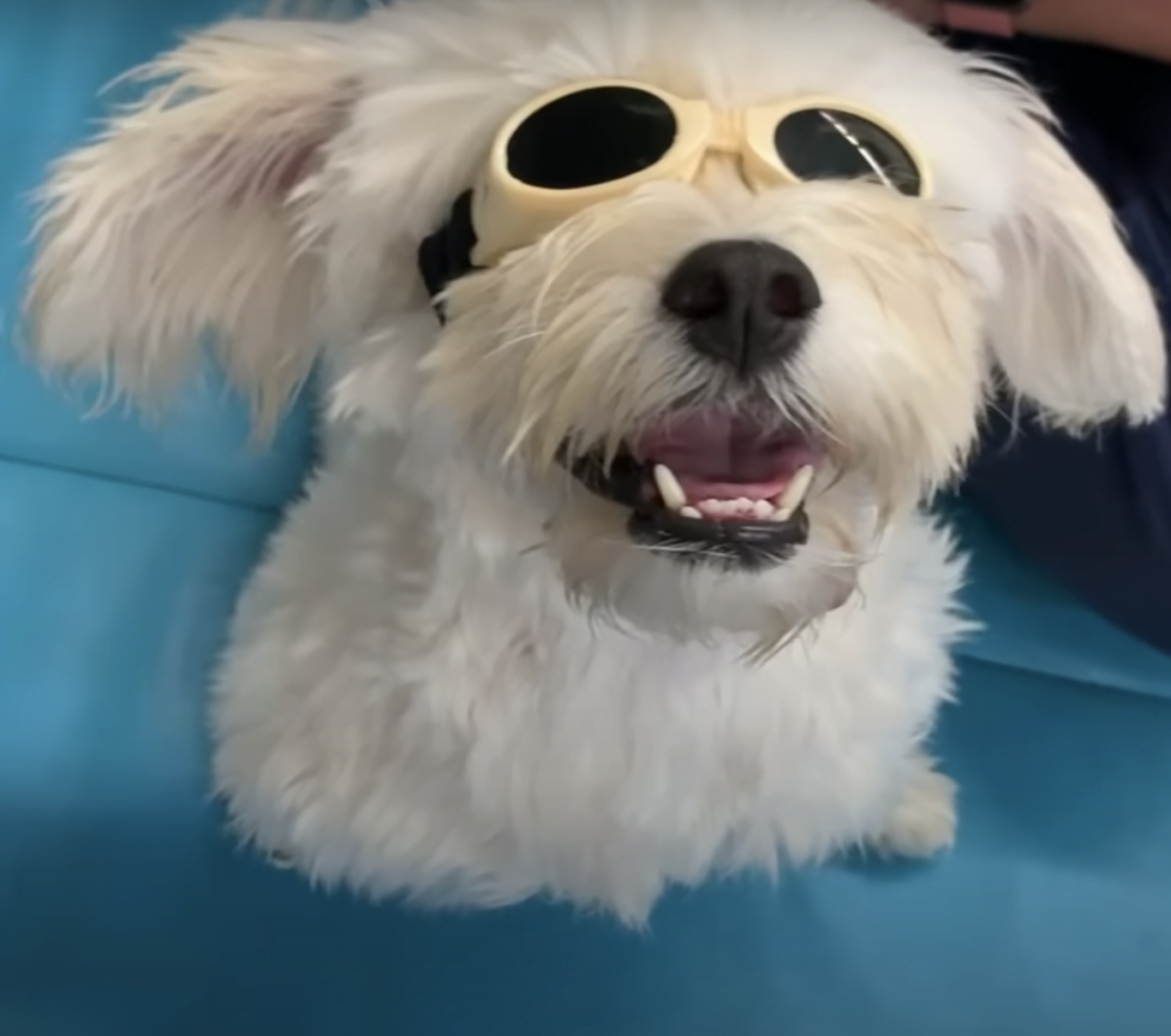 And soon it was right next door. Tedy’s affection works wonders for a nervous dog. It took 3 months of persistence, but now Pani can sleep comfortably on her back, which is the most vulnerable position for the dog. With all these efforts, Tedi turned to stone, what will happen next with Pani.Can her eternal family make her feel safe so she can truly sleep? 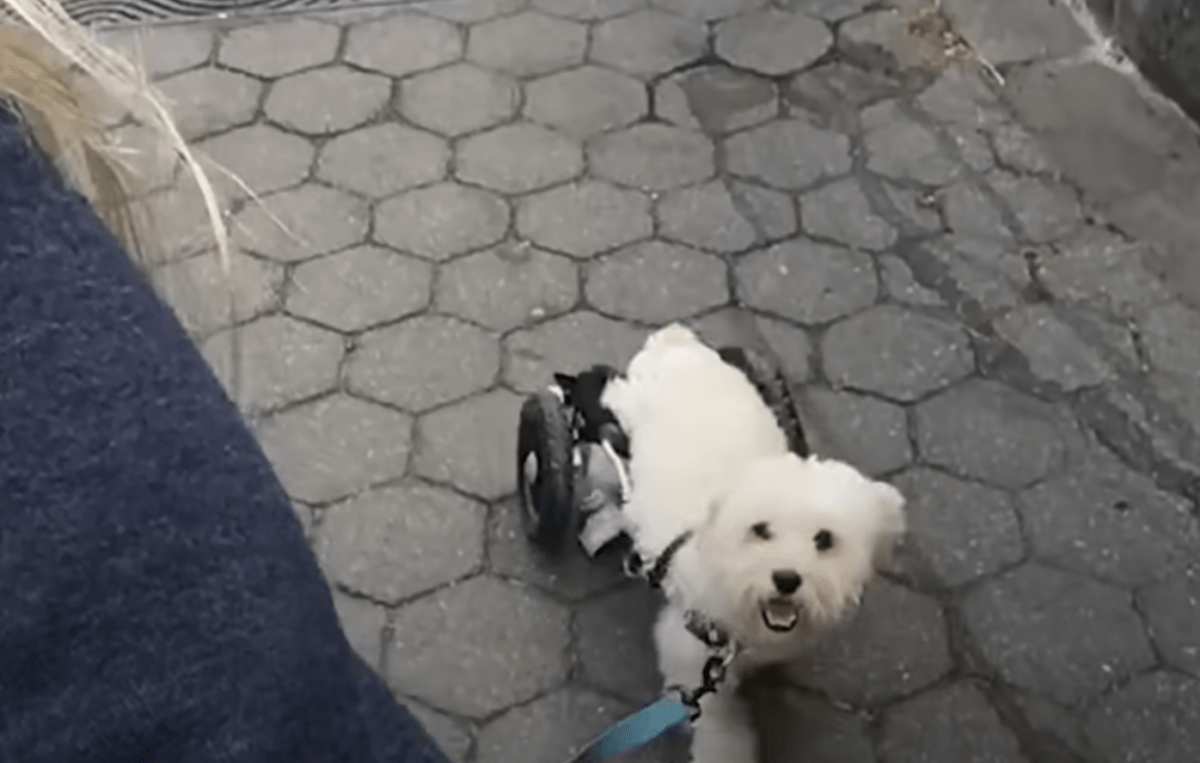 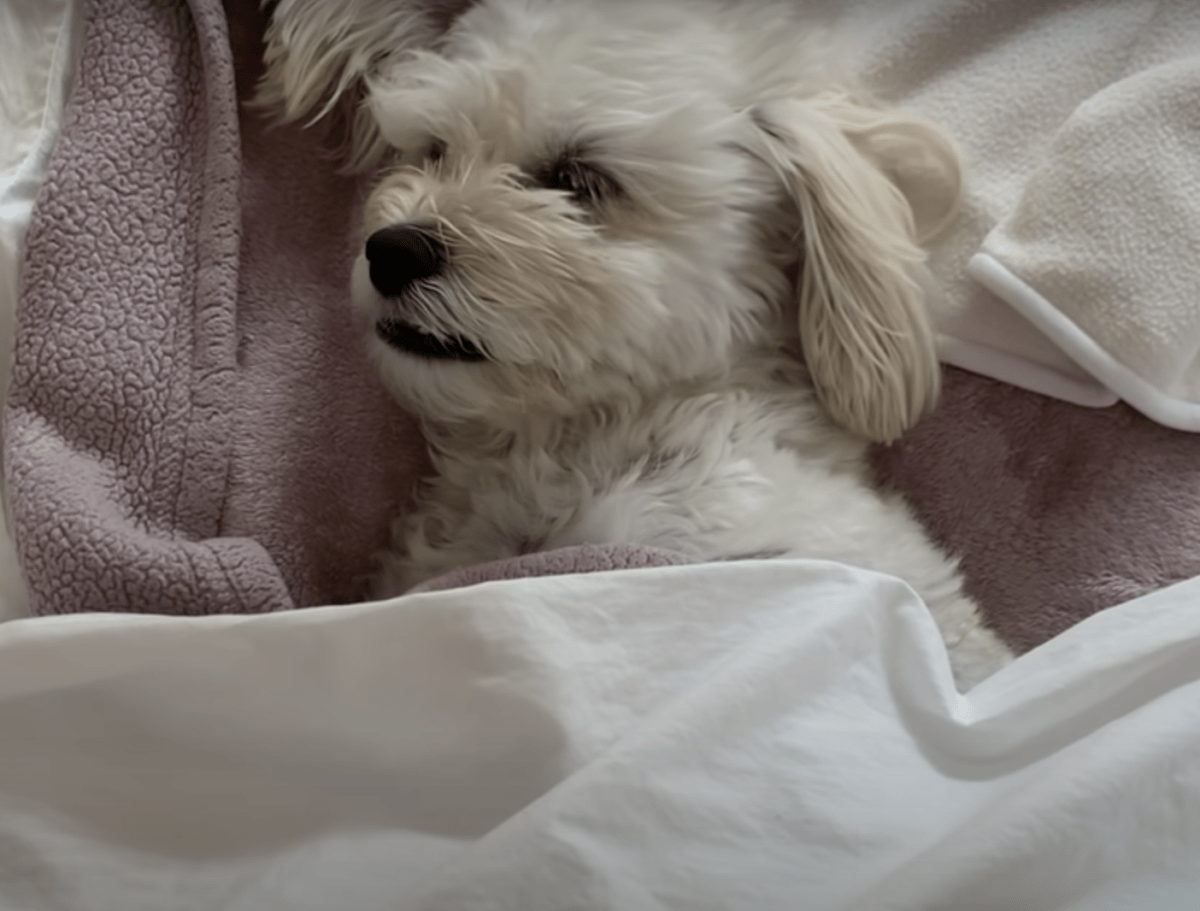 You have to see what happens next in this amazing story. We thank the rescue groups and orphanages. Thank you for everything you do every day for the dogs in need!