An unexpected visitor walked through the doors of the Odessa Police Department in Texas last week in the early hours of the morning and jumped up onto the counter.

It was a nice dog, eager to alert cops to an ongoing situation – that a specific person had gone missing from home.

Sergeant Rusty Martin was one of the policemen who welcomed him, remarking that the dog seemed unconcerned about his “lost dog” status. He mostly appeared to be looking for a good time, and he got one.

Martin told The Dodo, “We were all eager to have him in the building.” “We had a tennis ball with us and tossed it about in the lobby for a while. He was adored by all.”

Despite enjoying the dog’s unexpected company, the officers on duty didn’t forget about the matter he’d brought forth in the first place.

However, getting to the bottom of it quickly met a snag. 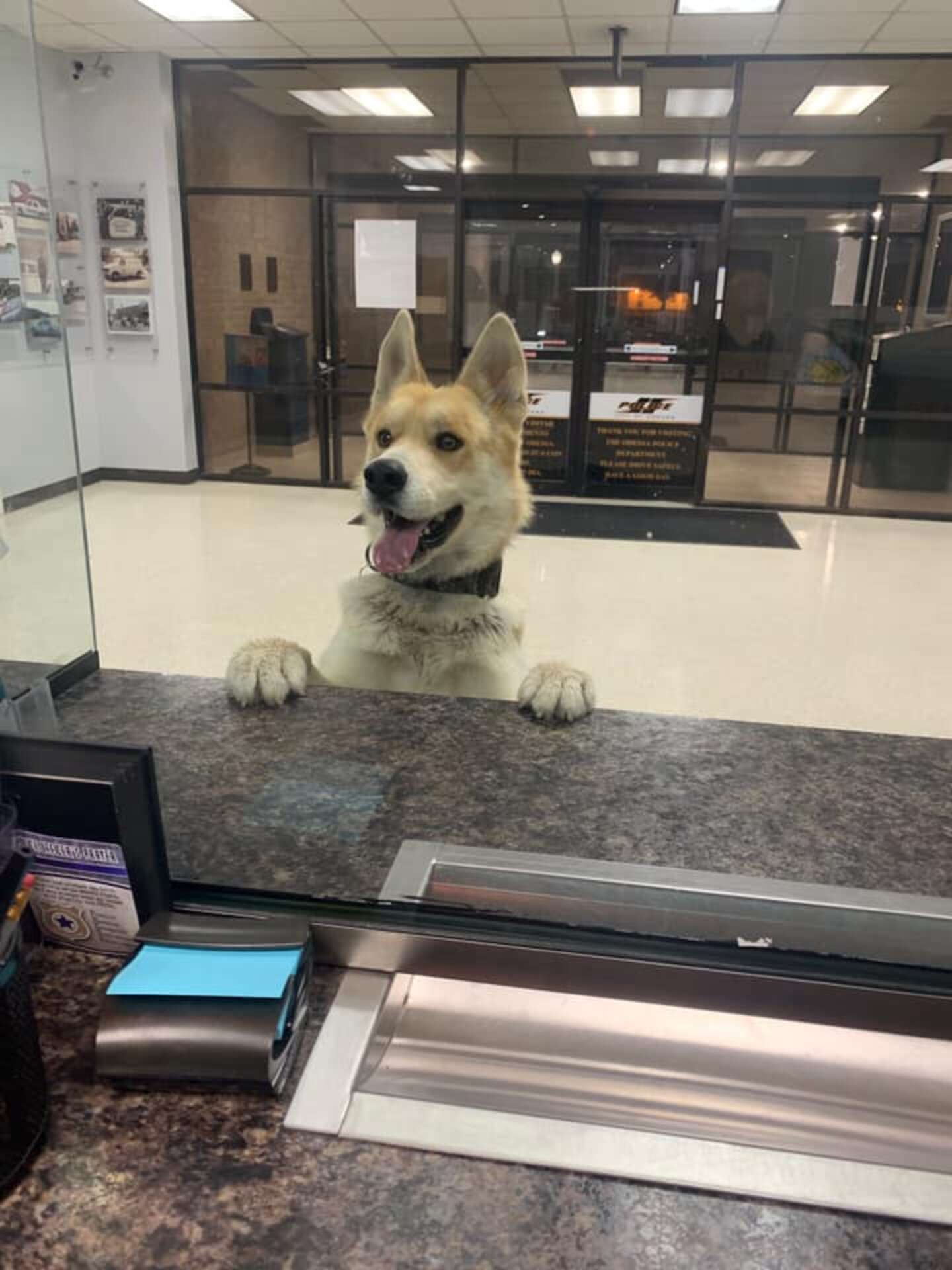 Although the dog was wearing a collar, the ID tag had reportedly fallen off, prompting animal control to come check for a microchip.

However, things took a turn before they arrived. 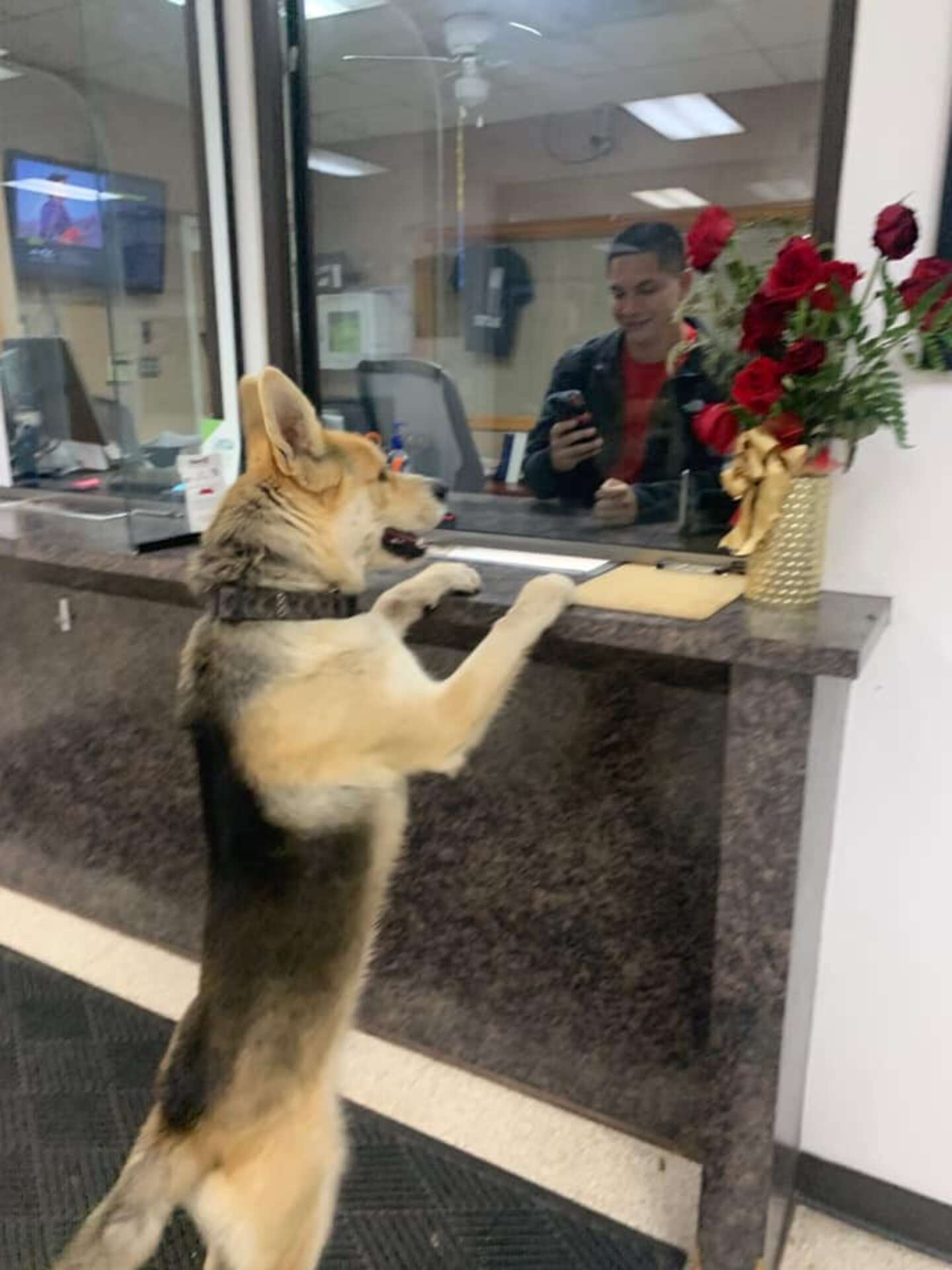 After apparently deciding that he’d been “lost” for long enough, the dog returned to his family on his own.

Martin, who had posted about the event on Facebook, stated, “He bolted out just as quick as he walked in.” “The next day, the owner answered to say that it was his dog and that he had returned home. He lives a mile away from the train station.” 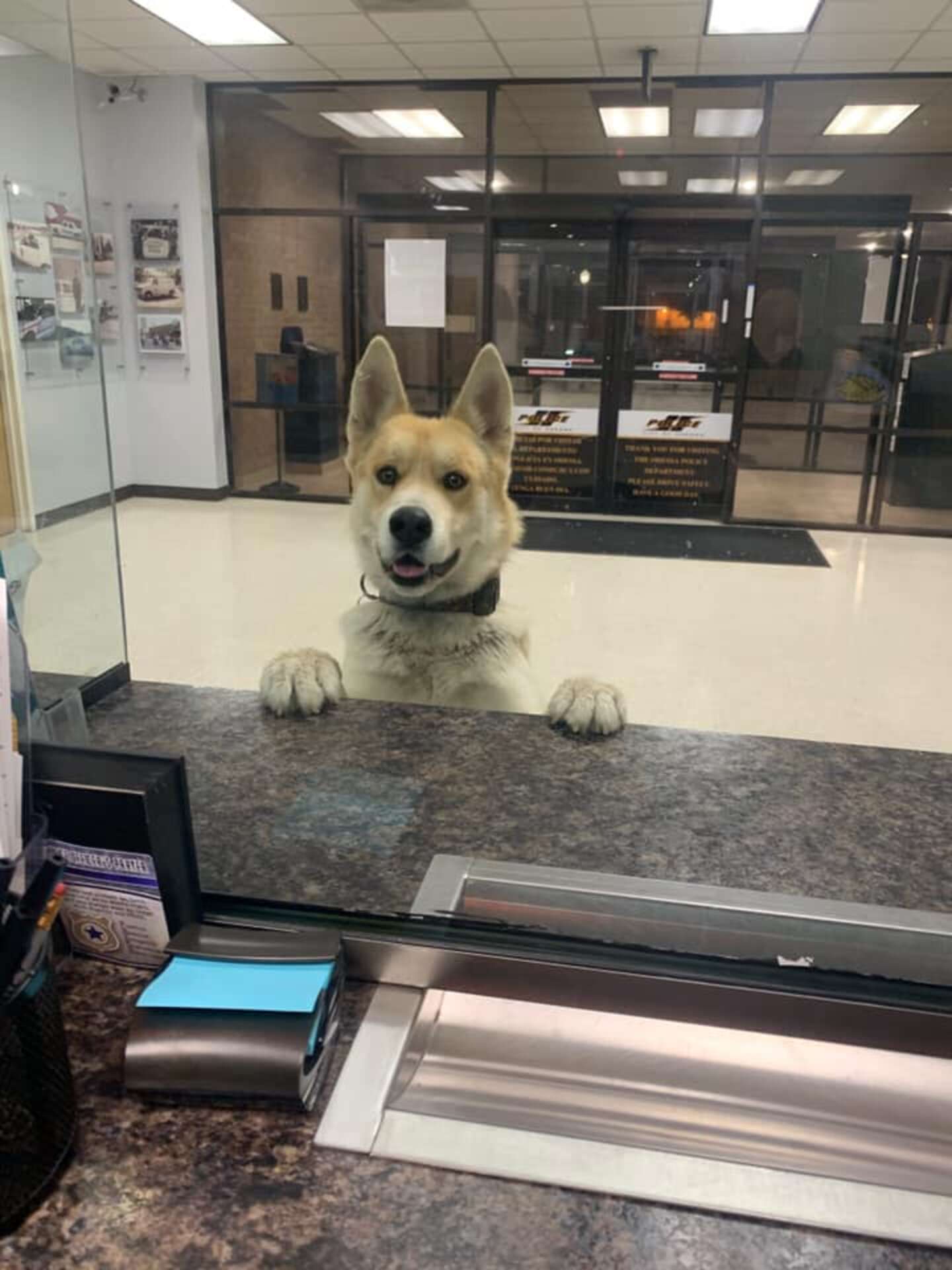 Chico, the dog, had solved his first case, though it was one he had devised himself.

“I was blown away,” Martin said. “He might be the right fit for this job.”