We’ve been witnessed to so many acts of kindness and unlikely friendships between animals of different species. When it comes to caring for those in need, nothing compares with a dog’s heart. Apparently, the man’s best friend, could easily be called everyone’s best friend. And Tony – the gentle dog, is no different.

A heartwarming footage, caught on camera by the pup’s owner, shows the tender moment a confused baby koala mistakes Tony for its mom. Of course, the soft hearted dog couldn’t say no, so he acts just as he would have been the little one’s mother. Such a lovely moment!“I followed him on his way out and saw the baby jump on him. It went for about two minutes before he came off and scampered up a tree,” Henry, the pup’s owner said.

Thankfully, he filmed the whole scene and shared it online. And so glad he did, because the lovely moment won everyone’s heart. “My doggie Tony is extremely friendly and tolerable. I’m sure he won’t hurt the baby Koala and the baby will hop off his back by itself,” Henry wrote on the video description. 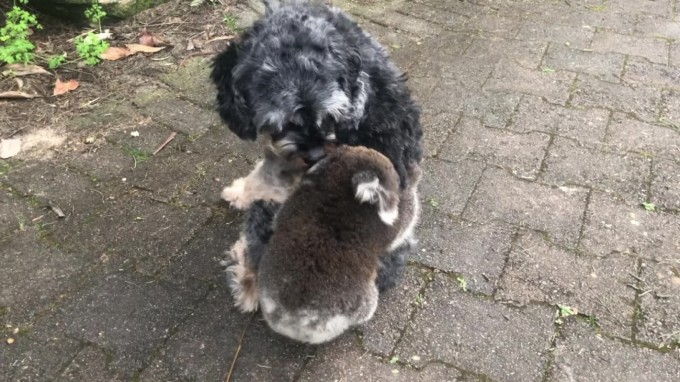 It is unclear what was doing the little koala all alone. They are known as asocial creatures and there’s a very special and strong connection between the babies and their moms. 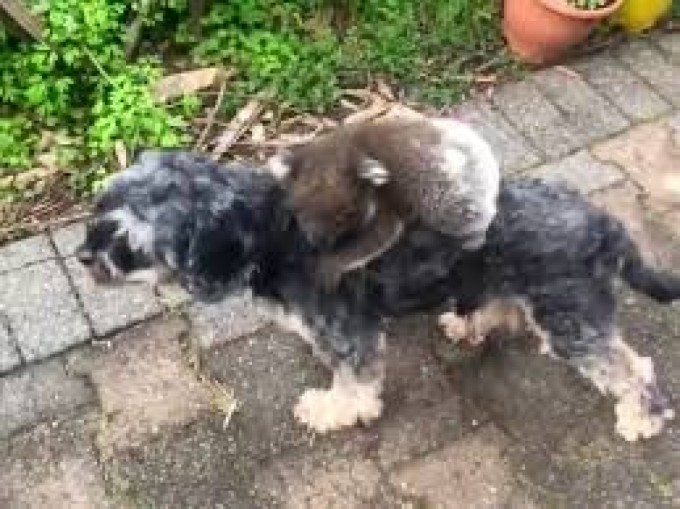 “I think his mum was probably up in the tree having a sleep and the baby thought Tony was his mum,” Tony said.