The start of winter in the southern hemisphere may be a few weeks away, but temperatures have already begun to drop in certain areas.

This colony of street canines in southern Brazil has been provided the perfect location to stay warm and comfortable.

It’s unknown if the dogs were abandoned or began their lives as stray dogs, but they now know what it’s like to be at home. Employees at a bus station in Curitiba’s Barreirinha decided to open their hearts — and the facility’s doors — to friendly dogs that would otherwise be abandoned. 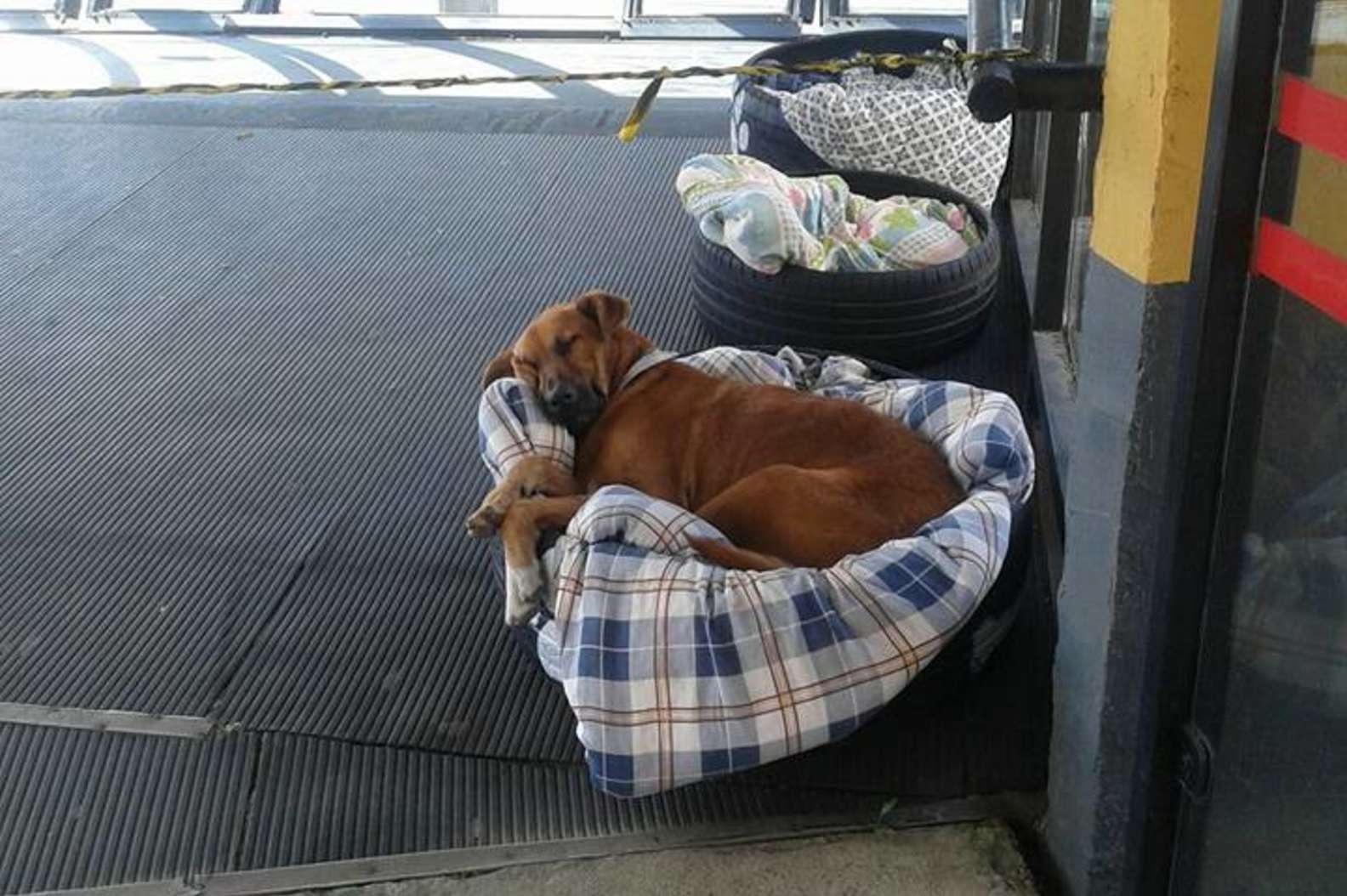 The employees have also provided the pups with blankets and three new dog beds made from old tires, in addition to food and water.

Despite the fact that the new amenities aren’t particularly luxurious, the canines clearly believe themselves to be in the lap of luxury. 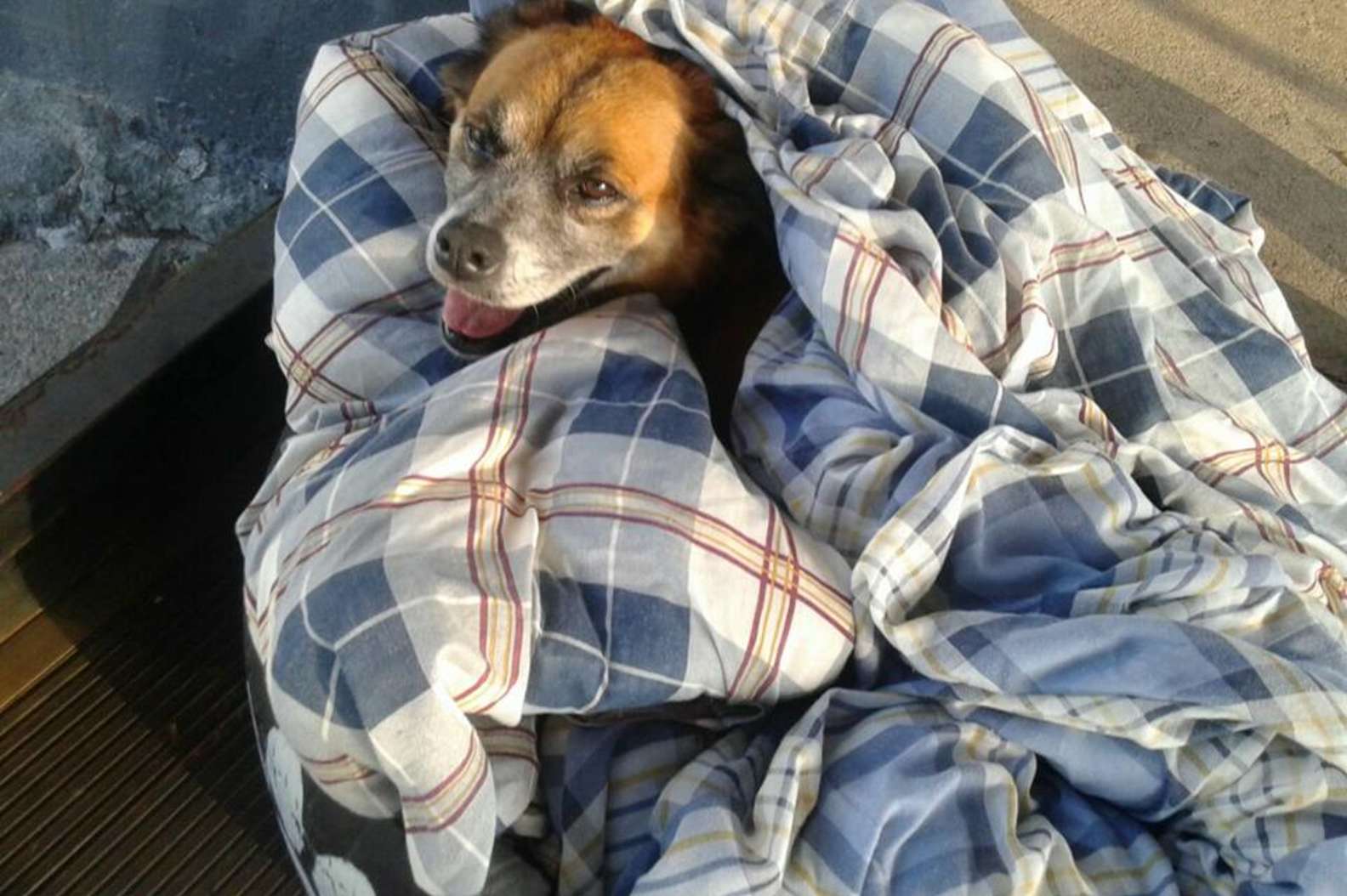 Fabiane Rosa, a local politician and animal lover, was recently moved by this act of generosity toward Max, Pitoco, and Zoinho. She commended people who took the effort to make the world a friendlier place for those less fortunate puppies in an online post that has now gone viral. 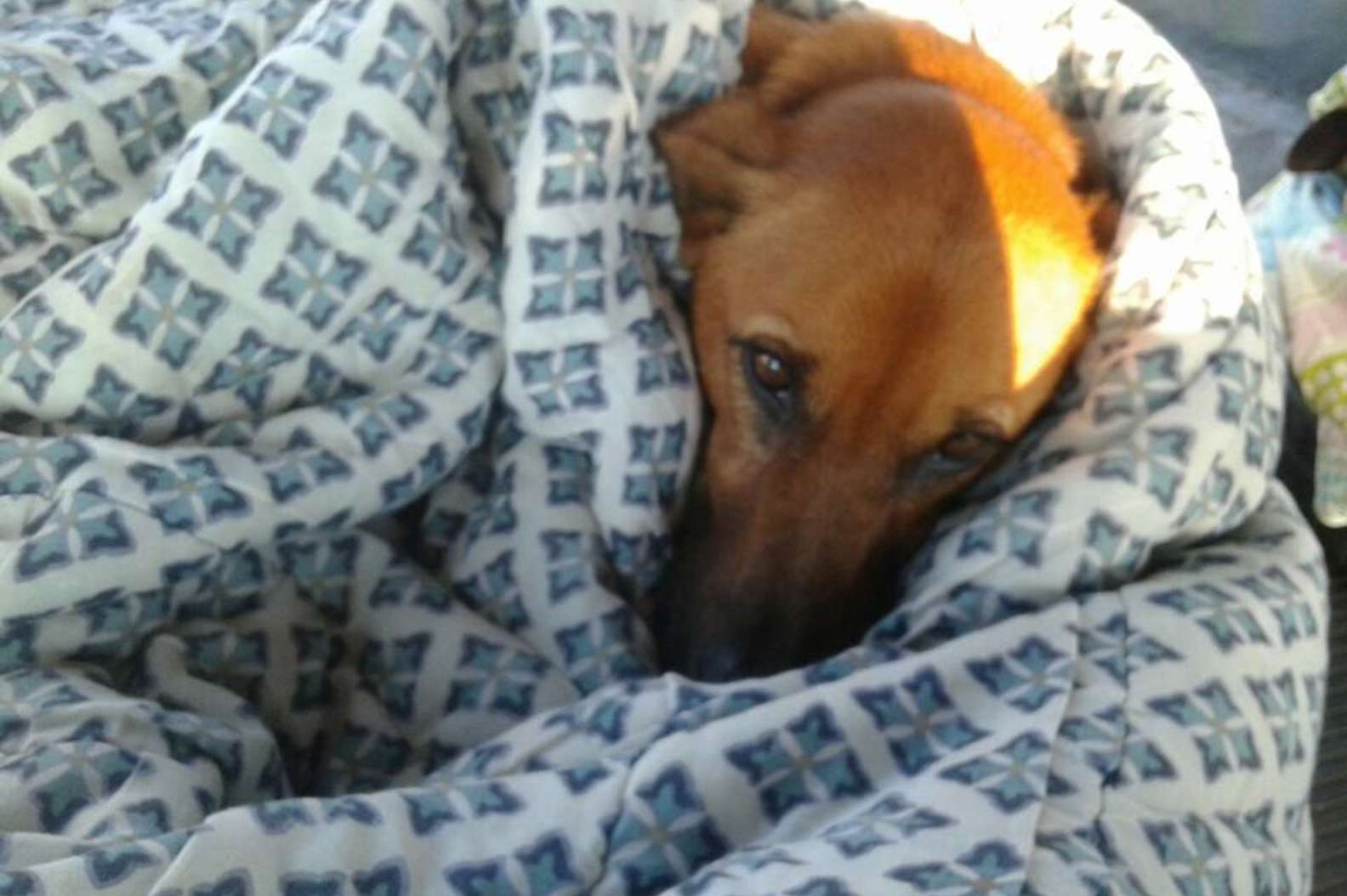 Congratulations to the airport personnel,” Rosa said on Facebook. “Everyone realizes that these angels are there and have a right to be.” “Many businesses in Curitiba may learn from this example by adopting a pet. Of course, it isn’t perfect, but at the very least, they are being cared for.”